Japan’s ancient history stretches across hundreds of years. From the great typhoons that toppled vast armies to the undying loyalty of masterless samurai, there are several remarkable moments in Japan’s fascinating past that make you stop in your tracks and wonder why you’re not a Japanese history buff yet.

The Ancient Typhoons That Took the Mongols by Storm

It was in the autumn of 1274 when Kublai Khan, the conqueror of China, Emperor of its Mongol Dynasty and grandson of Genghis Khan, decided to invade Japan. He dispatched hundreds of vessels filled with more than thirty thousand men on this quest. 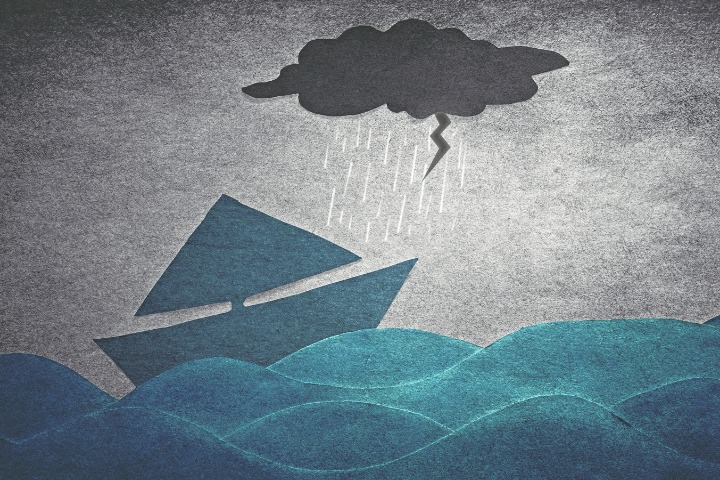 The men mostly comprised of Chinese, Koreans and some ethnic Mongolians. While they entered the Japanese navy space with great hopes of invasion, soon, their plans would be laid to rest. Nature would come to the rescue in the form of a great typhoon that would absolutely wreak havoc and wage war on the 500-900 vessels belonging to the Mongols.

The typhoon hit when the ships were anchored in Hakata Bay in Kyushu, Japan. It made quick work of one-third of the ships, sinking them and leaving the rest to retreat back home. All in all, 13,000 of Kublai’s soldiers are believed to have drowned. Just like that, the first invasion was a resounding failure and a big blow to the mighty Mongol fleets.

With their egos and ships bruised, Kublai Khan’s army decided that they would redouble their efforts of invasion and try again. In 1281, it was time for the second invasion, but this time, the Mongol fleet was substantially bigger, consisting of two independent groups, one departing from Masan (South Korea) and the other from southern China, with a combined force of 4,400 ships and 140,000 soldiers. 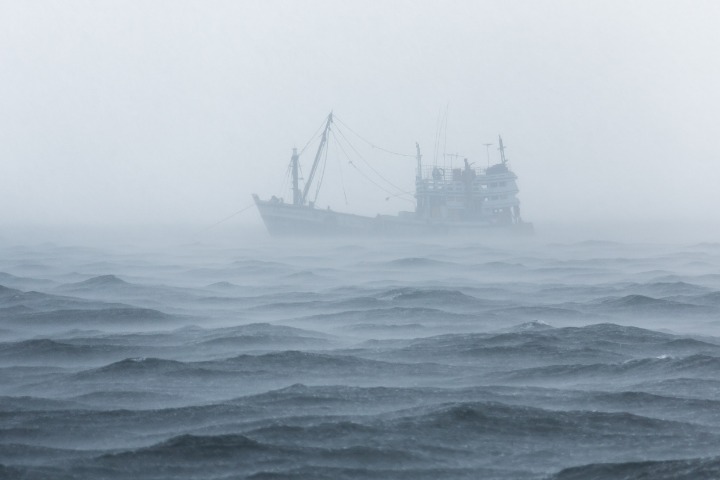 On August 12, 1281, the two fleets converged in Hakata Bay, the primary point of assault once more. In a full-circle moment of history repeating itself, a severe storm struck on August 15, just as they were about to attack the far weaker Japanese forces protecting the island. Approximately 40,000 samurai and some others stood and watched as the Mongol fleets were destroyed by Mother Nature, thwarting the invasion effort once more. The divine wind (神風, kamizake), a term coined by the Japanese, saved Japan not once but twice in a peculiar twist of events.

The story of the 47 rōnin or the 47 loyal samurai of the lord Akō is one of the most dramatic episodes in Japanese history. It is a story about a raging vendetta, a calculated act of revenge, and a chilling end that bled into the pages of history books.

The story begins in April 1701 when three provincial daimyo were ordered to receive the imperial envoys coming from Kyoto to Edo (Tokyo). One of the daimyo was Asano Naganori from Akō, who was unaware of the ins and outs of complicated court etiquette, much like the other two daimyo. This is why they were sent to an expert who could prepare them for court. 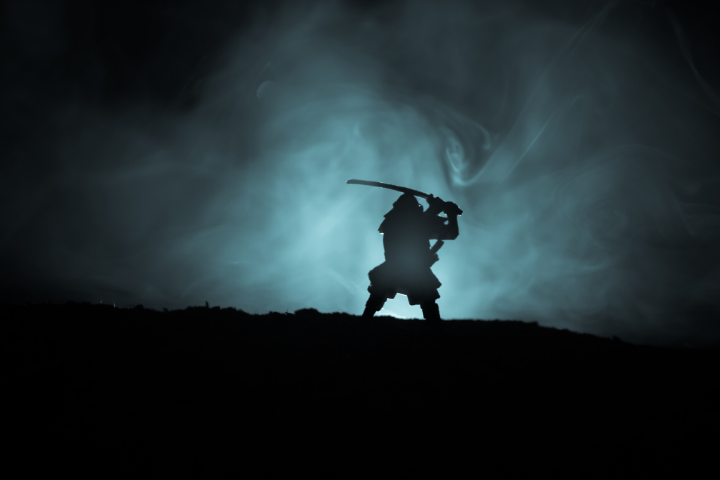 Enter Kira Yoshinaka, a retainer of the shogun, brimming with arrogance. While the other two daimyo who were more familiar with court customs lavished Kira with ostentatious presents, Asano only provided a token gift. Upon seeing this, Kira treated Asano with such disdain and contempt that in a fit of rage, Asano drew his sword on Kira at the ill-treatment directed at him. Though Kira was unharmed, Asano was immediately ordered to commit seppuku, or ritual suicide, as it was a grave breach of court protocol. He abided by this order and was buried in Edo with his estates confiscated.

Asano left behind 47 samurai who were now adrift without a master – they were now reduced to the status of rōnin or masterless samurai. Their code of honour begged them to take revenge against this grave disrespect against their master, yet they knew they had to wait for the right moment to strike. Thus began the two-year period where they pretended to be idle, unmoved and unbothered by the actions of Kira against Asano to put the wolves off their scent. Just when everyone was convinced that the samurai harboured no ill will towards Kira, the rōnin decided to strike. They invaded Kira’s mansion and killed him after two long years.

In the end, word of their vendetta reached the ears of the court. While the shogun was sympathetic towards the rōnin’s plight, he knew that a precedent of allowing samurai to take the law into their own hands could not be set at any cost. As such, they were ordered to commit suicide, and much like their master Asano, the rōnin also abided. Today, they are seen as heroes and role models throughout Japanese literature and within Japanese films.

Japanese History In a Nutshell

While this article sheds light on only two famous stories from the spiralling pages of Japan’s history books, there are hundreds of more events that will certainly elicit a response! Either you’ll be shaken in disbelief at the strange turn of weather events or in awe of the strong sense of loyalty that runs deep in Japanese society. Your journey awaits!

Learn more about Japanese history below!

3 Moments in Japanese History You Should Know About