Let’s celebrate the new year/decade with a quiz!

2019 is soon coming to an end and people are ready to welcome 2020. The next year is sure will be exited (Olympics!) but why don't you look back and try to remember what happened in 2019 in Japan?
This year Japan celebrated the start of the new era. Do you know what is the name of it? 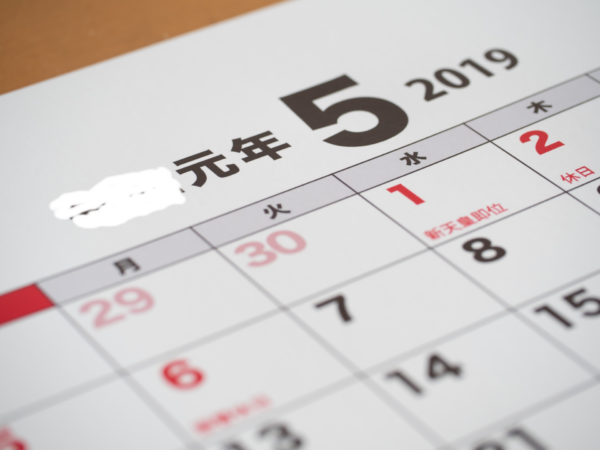 With the new era came the new Emperor. Do you know his name? 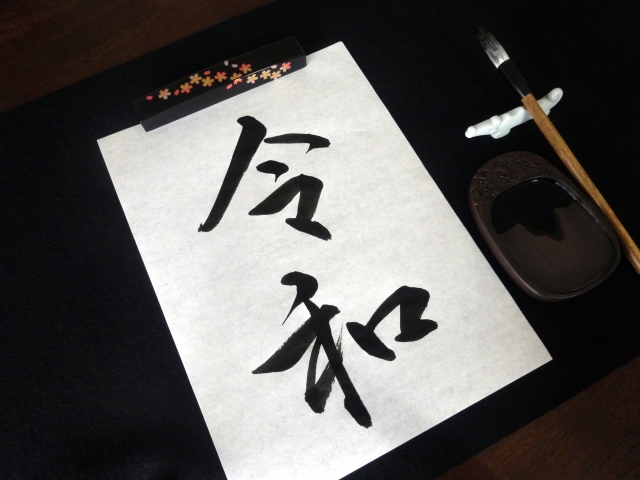 This year, Japan hosted the Rugby World Cup and its national team managed to achieve great results in the tournament. Where did the team end up? 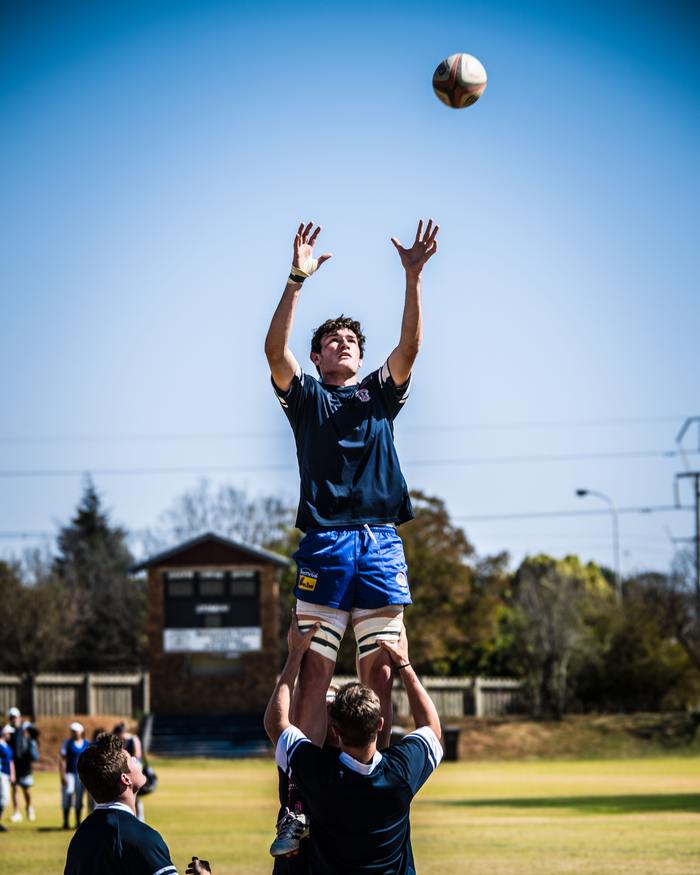 Not only good things happened in 2019. Due to the typhoon that reached Japan in October, several Rugby World Cup matches were canceled. The damage from it also estimated to be more than US$15 billion. What was the name of this powerful typhoon? 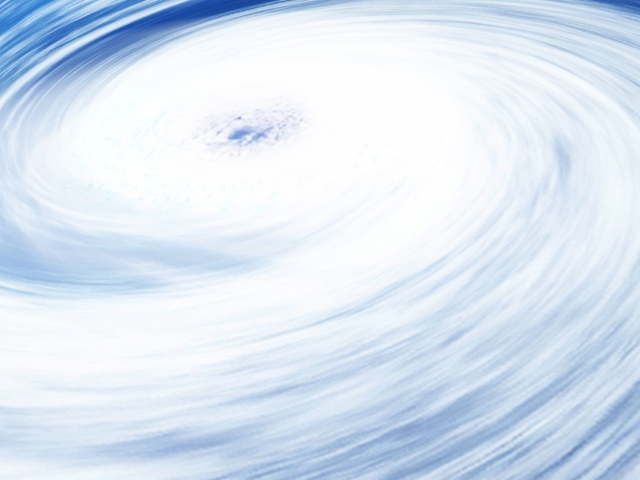 Besides the Rugby World Cup, Japan also hosted the G20 summit, a forum of 19 countries and the EU that together represent most of the world economy. What was the city that hosted the summit? 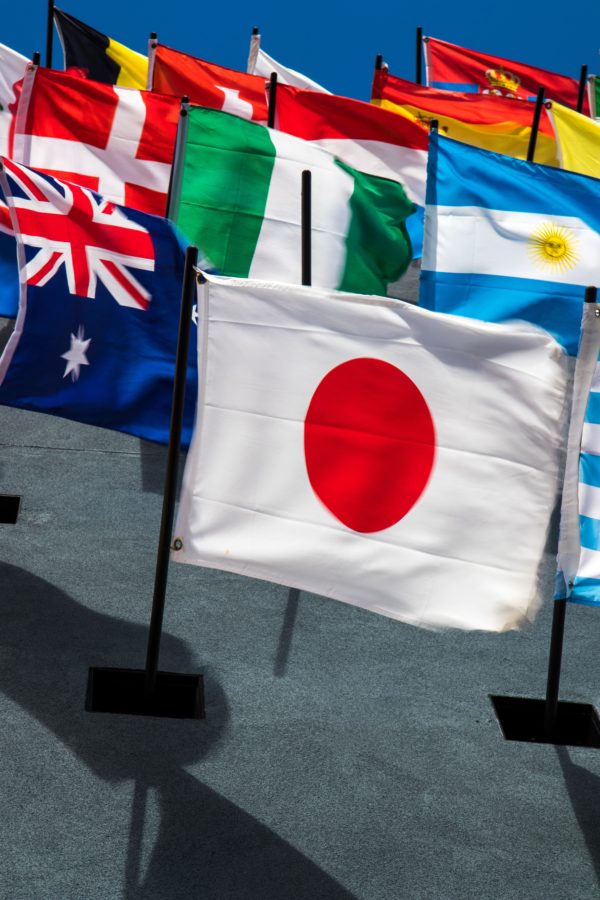 In November 2019, Shinzo Abe became the longest-serving prime minister of Japan in history. For how long he has been in office? 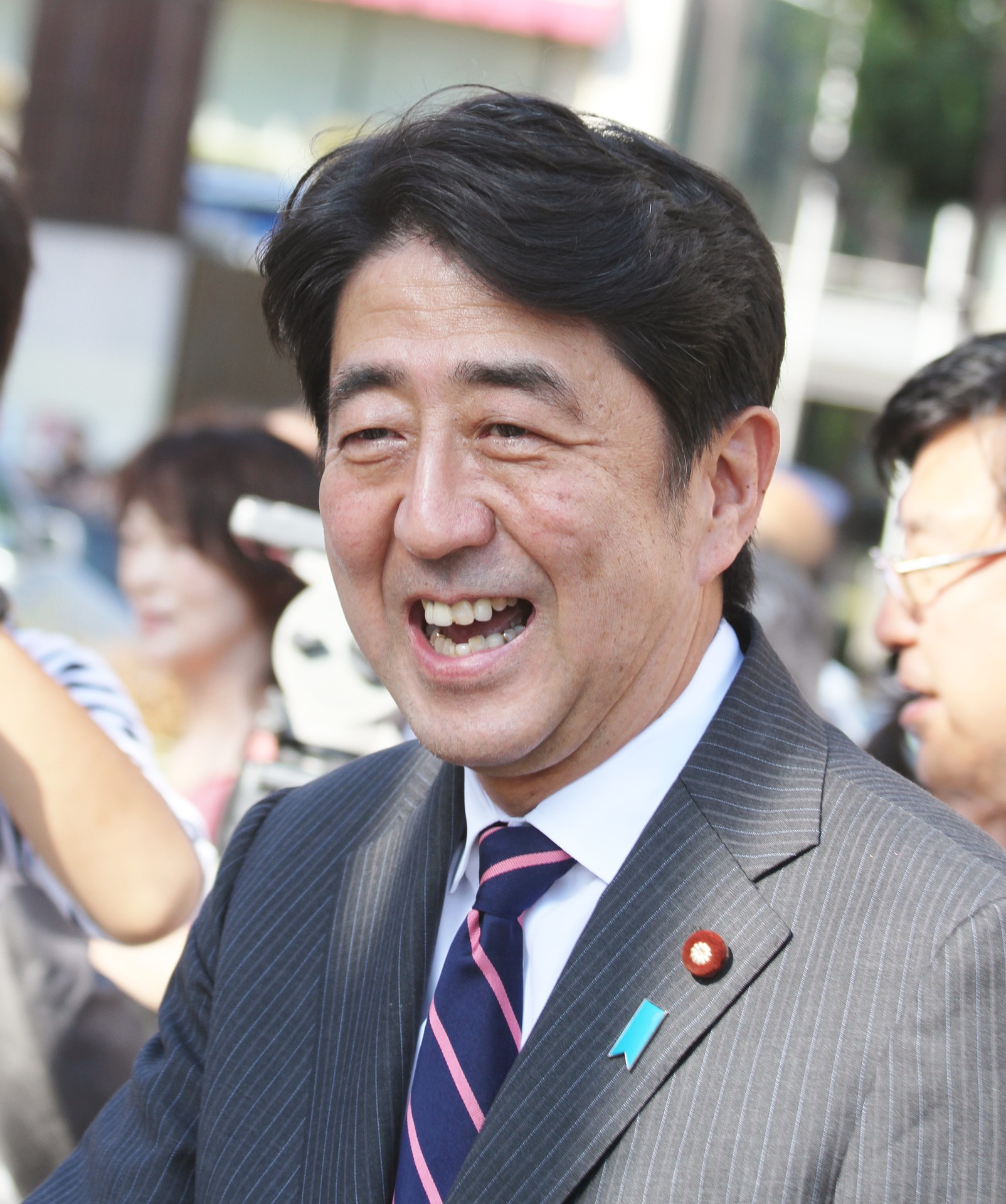 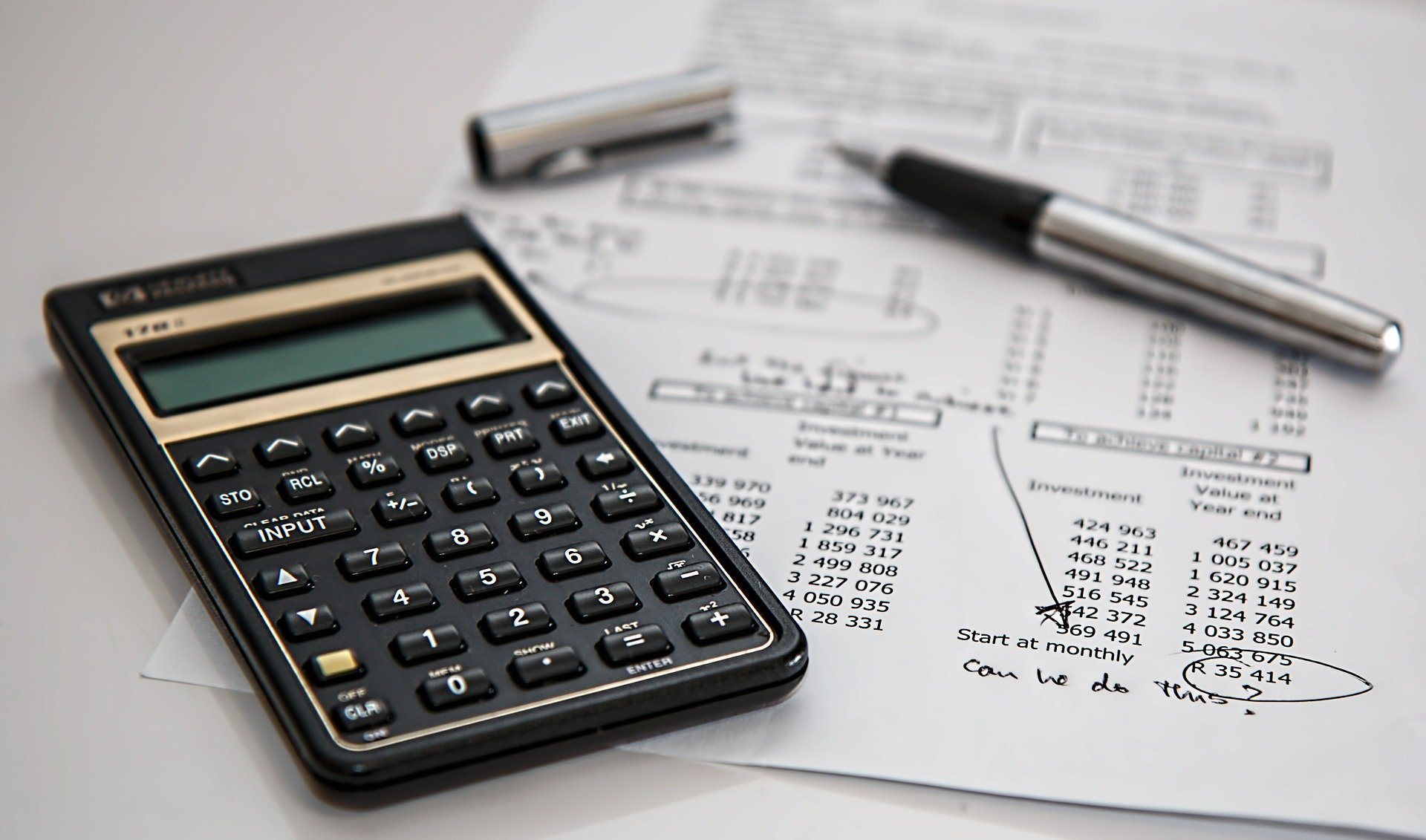