The American Occupation of Japan began in 1945 and went on until 1952, and it was during this period that Japan was demilitarized and democratized from its former Imperialism. The Occupation brought fundamental changes in the country that forever altered Japanese society and politics. But how did a military dictatorship transform into a democracy? Here are some key factors that assisted in the democratic consolidation in the country. 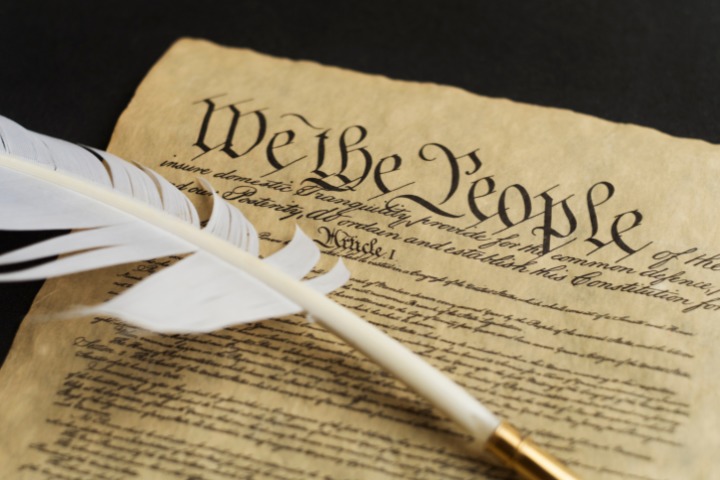 One of the most important reforms in the postwar era was the introduction and establishment of a new Constitution. Not only did it categorically abolish the power of the Emperor, but sovereignty was now transferred to the people while the Emperor simply became a symbol without power. Both men and women could now vote for members in the parliament – meaning that women’s suffrage was finally introduced. Moreover, undemocratic institutions such as the Genro and House of Peers were abolished and made way for the Upper and Lowers Houses within the Parliament. The Secret Police that spied on citizens were also taken out of commission, and the infamous Peace Preservation Law – the law that was responsible for arresting all anti-capitalist parties such as pro-communists, socialists, and dissenters of the government – was abolished as well.

Since the Constitution gave people the right to vote, a cultural shift slowly started to take place where people felt that they had more autonomy over their actions and felt empowered when they could actively elect leaders. Significant economic developments during this period also helped ease the transition to democracy and ease the masses. Moreover, the implementation of the new rules was carried out by Japanese soldiers rather than American soldiers, which made it easier for the Japanese to adapt to the sudden changes in the country.

The Constitution also abolished Japan’s right to an army and war, which directly catalyzed the demilitarization of the country. Under Article 9, Japan had officially renounced its right to its military and armed forces. Giving up the military meant that Japan could no longer pursue its former Imperial goals and had to embrace the next best alternative – democracy. 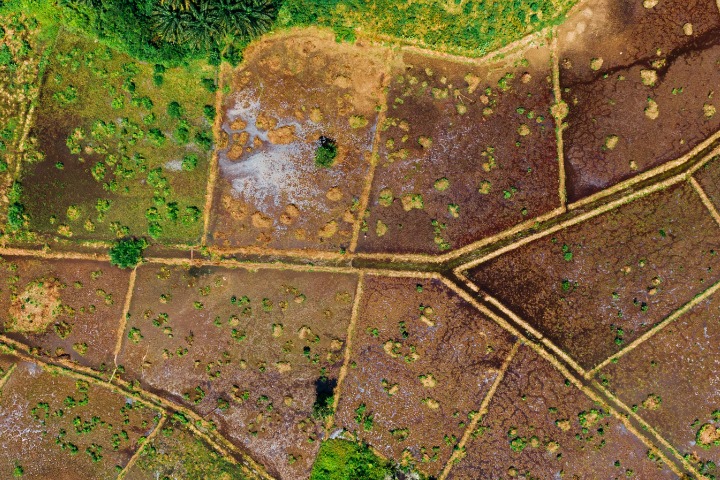 A reform that may be quite surprising is the introduction of land ownership to peasants and farmers. The American Occupation artificially created a middle class through land reforms and allowed the peasants to become the middle class of the countryside, which was formerly known for its economic downtroddenness. Shifting land ownership was crucial to democratic consolidation as the majority of Japan’s farmers were barely surviving as tenants, which could potentially create potential political instability via dissent and revolution.

The large landowners were exploitative of the farmers and squeezed every last ounce of hard work from them to reap the profits while farmers suffered grotesquely by barely making ends meet. This created significant unrest among farmers since the former system could not protect their livelihoods. Therefore, reducing land inequality dismantled the power of the large landowners and slowly helped farmers stand on their feet. A maximum threshold of 2.5 acres of land per farmer was introduced so that every farmer could have a little bit of land. The land reform helped empower a large number of farmers to have a means of income they could control with their labour. 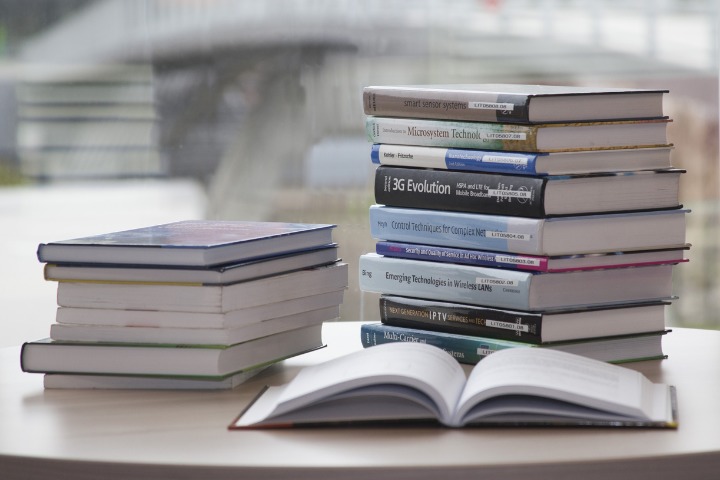 The Occupation believed that Japan could truly be transformed through its education system. The previous system emphasized on fealty to the Emperor and indoctrinated students from a young age to think that they had to sacrifice their lives for the state if the opportunity arose. This was known as the Imperial Rescript on Education – students had to memorize and recite a nationalistic oath pledging their submission to the Emperor, which the Occupation removed. They also introduced a more secular curriculum where they taught absolutely nothing about religion. Although this may seem quite extreme as students suddenly had no exposure to world religions such as Christianity or Buddhism, at the time of the education reforms, this was a necessary step to reverse the decades-old nationalist indoctrination within the population.

Japan as a Democracy Today

Japan has had its fair share of political instability in its tumultuous history. From the Tokugawa Regime to the Meiji Restoration to the failed Taisho Democracy, it took Japan centuries to finally reach the point of a representative democracy whose Constitution enshrined democratic values such as women’s suffrage, political, press and academic freedom, and the ability to criticize the government. Overall, it was the fundamental alteration of the entire Constitution that spearheaded the rise of democracy in Japan. The subsequent democratic consolidation that took place was cemented by various factors such as the land reforms that empowered the farmers and created a huge middle class, along with the educational reforms that left behind the culture of indoctrination and instead instilled a sense of creativity, autonomy, leadership and the ability to think freely among the Japanese. Slowly, as the Japanese started to change their mindsets fundamentally, they became more and more open to the idea of democracy, equality and power within themselves rather than the Emperor.