A few years ago when a huge earthquake struck part of Japan leaving a big number of people homeless and devastated, one picture circulating on the internet drew attention. It showed Japanese people lining up orderly to receive relief goods. Many people were impressed by this display of order and calm even in the midst of a desperate situation. Many Japanese would say that lining up was as an instinctive as breathing and that they never thought otherwise. Cutting in line or getting bad-tempered simply never occurred to them. I believe that the polite well-mannered adults we see today are the direct results of the education they received from childhood and that the important values they grew up with – the way we were also taught by our parents and teachers our different sets of values – simply bore fruit to shape the society that is today. 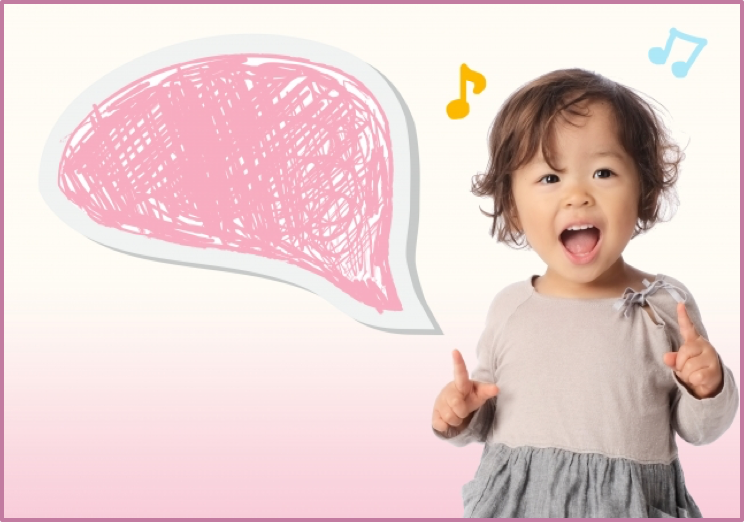 What does a Japanese kindergartener learn that we all should learn too? If we take the most outstanding of children to stand in front of us and teach us a thing or two, here is what she would say. 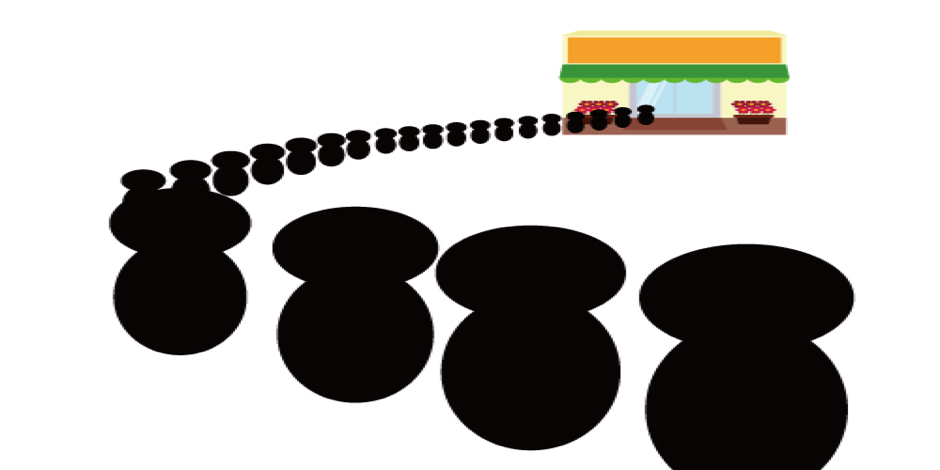 First she would say that the fastest and simplest way for everyone to get their share of something is for everyone to line up. Several times a day in a kindergarten children line up to do almost anything, from moving to the next room to going to the park. The people who cut in line are thought to be thinking only of themselves. Cutting in makes other people think that waiting patiently for one’s turn is futile and not worth it. One person makes a bad example, others follow, and then the chaos that eventually happens makes everything a slow and agonizing process for everyone involved. Impatient people who grab at every chance to get ahead in a situation where everyone should be equal is the root of heavy traffic jams and violent mobs. If we all learned to line up orderly, we would all eventually get what we need.

At Japanese preschools and kindergartens, children are taught to greet “Good morning” loudly and clearly. People have a first instinct to mirror a person’s attitude when talked to so instead of a tiny nod or a mumbled “Hello” children are encouraged to scrounge up energy for a cheerful “Good morning”. This not only makes the listener give back the same energy, but it also gives good vibes to everyone around them. Children are taught to say not only “Good morning” in this manner but also “Hello” “Thank you” “Excuse me” when entering the teacher’s room and “Please”. Hearing this every morning, a teacher knows when a child is well and fine and can tell who is tired or not feeling well. One immediately knows the general health and atmosphere of a group just by listening to the greetings that are exchanged.

Going back to our example of the aftermath of an earthquake, in a crowd of silent and glum grownups all brooding over their misfortune what would happen if you put our outstanding kindergartener in the middle and have her say loudly and clearly “Thank you” to someone who helps her? She would evoke a smile and a kind “You’re welcome” back. Not only that, with a simple thank you, she will remind those around her that things will get better and that they are all in the same situation, that they need to help one another. 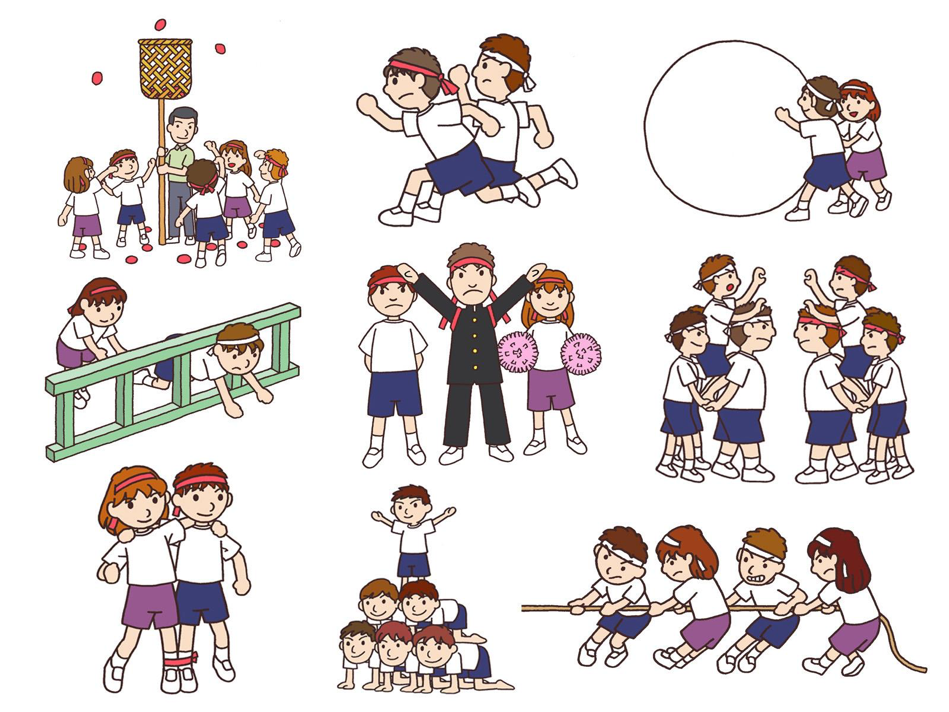 みんな頑張ればそれでいい What matters is that each and everyone try hard to achieve a goal.

In kindergartens, children are taught that regardless of the result, the effort that everyone puts to achieve a goal is just as important. When I put up pictures of a sports day event of little children making an impressive pyramid formation, the difference in reactions was very interesting. The Japanese showered praises of “Well done!” and “You worked well!”. Those who did not understand what the children were trying to achieve said it was ”militaristic” and that “it seemed like training to make robots.” Just how differently would they see if they knew how the children felt elated and satisfied for having all worked together to make an awesome formation? The children learned to trust one another and that simply by doing their part, it was enough to achieve something greater than themselves alone. Doing awesome things with a team is a different, but no less exhilarating sensation than individual achievement.

Knowing these valuable lessons early in life, it is no wonder the Japanese handle their natural disasters well and recover quickly. I say we can learn plenty from watching out children. Come to think of it, I believe all kindergarteners all over the world have an important lesson or two to teach us grownups. It is only up to us to listen properly.