5 Amazing Realities of Lost and Found in Japan 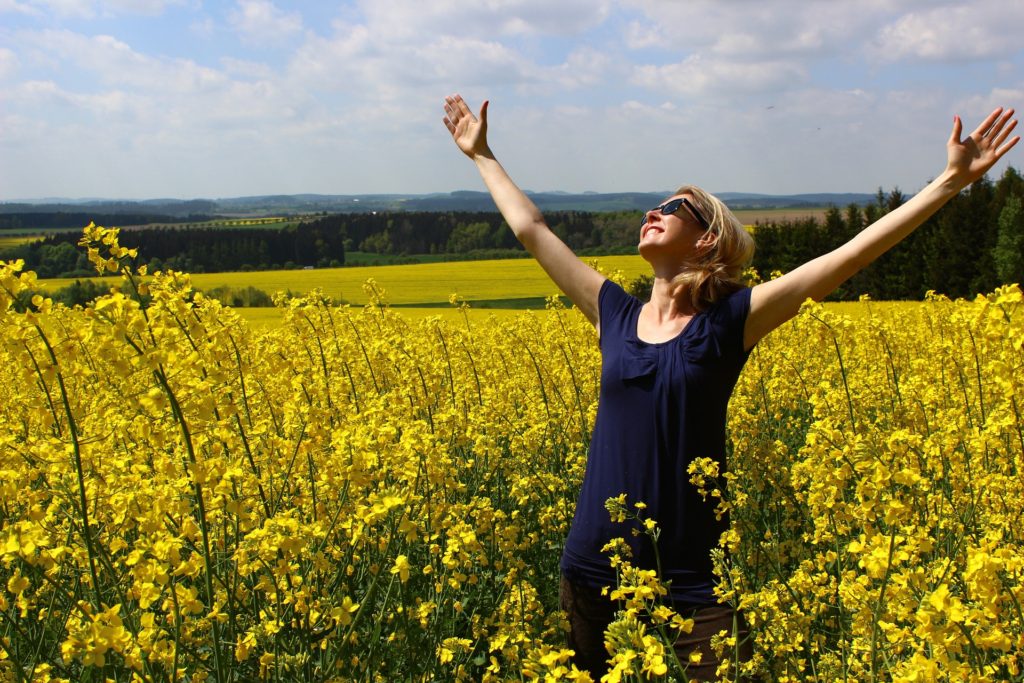 Have you ever lost your wallets, PASMO or left your bags somewhere in Japan as a careless mistake? Normally items with monetary value would never come back to the owners in most countries around the world. However, some of you may have already experienced that if you lose your things somewhere public in Japan, somehow you could get your things back safely.

“Why does this miracle happen in Japan?”

This article will show you why people could get their belongings back even when they leave them somewhere unconsciously in Japan. By the end of reading this article, you’ll be more fan of Japanese peoples’ spirit. 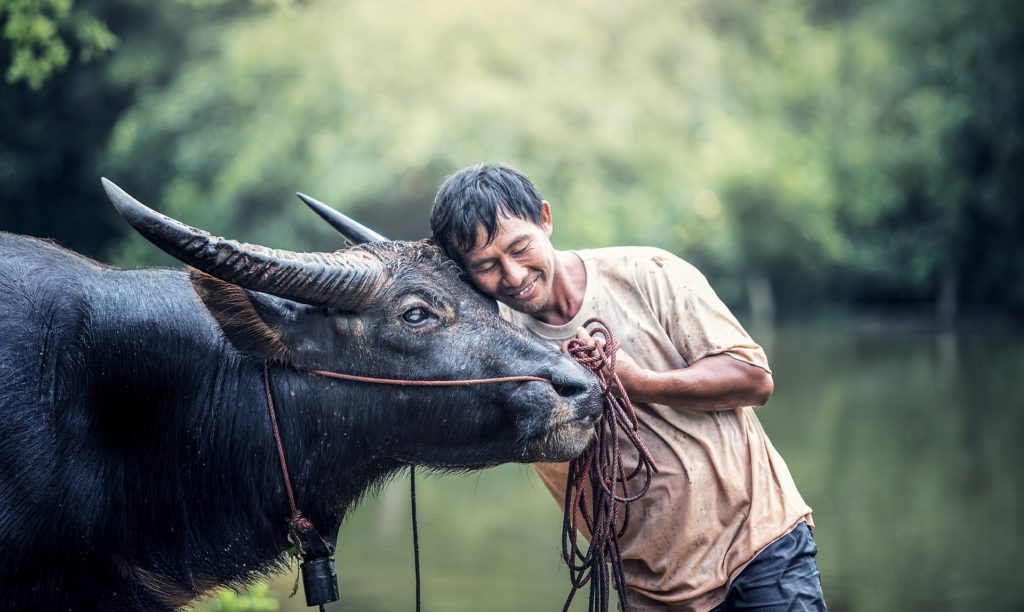 This may be one of the reasons why there are less crimes in  Japan, but most Japanese parents educate their kids as following set phrases all the time:

Not only once, but  Japanese people grow up hearing this cliché all the time. It’s kind of brainwashing in a good way that people learn they can’t do bad things even  when there is no one around them, they believe someone may accidentally see the crime site.

Many Japanese people believe that bad news travels fast, so if they commit the crime, like stealing wallets or bags instead of taking them to the police, they know that they may lose their social trust such as jobs, families or friends forever.

2. Police Station is Everywhere in Japan 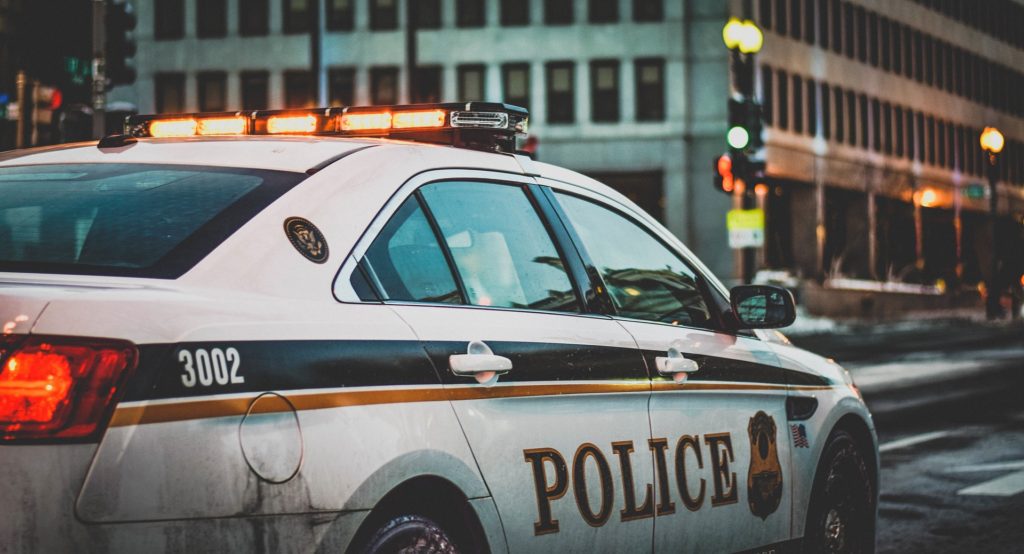 Do you know that there are many police stations in Japan to secure your life? About 6,300 police stations exist in Japan and about 48,000 police officers reside in those police stations. So, if you’re walking on the street and noticed that you’ve lost your wallets or bags, you can immediately stop by the closest police station and ask for help.

According to the lost property law in Japan, the people who found the lost properties can own the things if the owner wouldn’t appear or didn’t get any contacts to the police station for 3 months.

So, if we exaggerate, people could get 100,000 yen after 3 months passed with having no contacts from the owners. 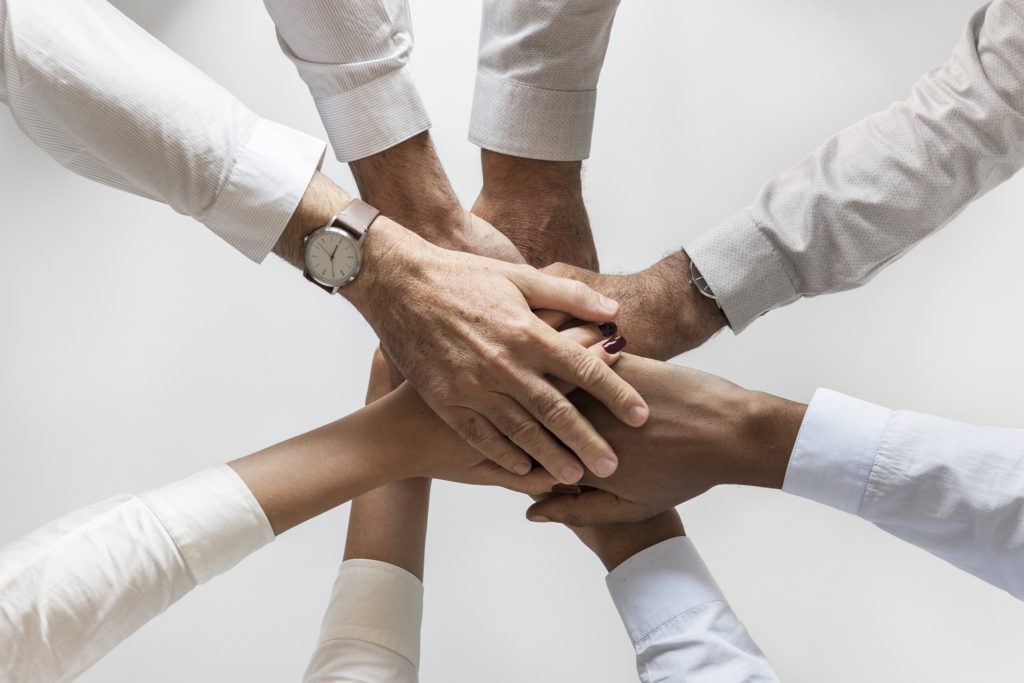 Apparently, most Japanese people are collective rather than individual. They have strong sense of solidarity and they’re helping each other naturally. Here are some examples of Japanese peoples’ collective actions such as follows:

・Even at the local supermarkets, the shop clerk would announce the customer’s car registration number and let them know that police officers are searching for cars  parked without permission.

Many Japanese people try to act  according to people’s expectations.

4. Secret Tip to Get your Wallets Back Safely in Japan 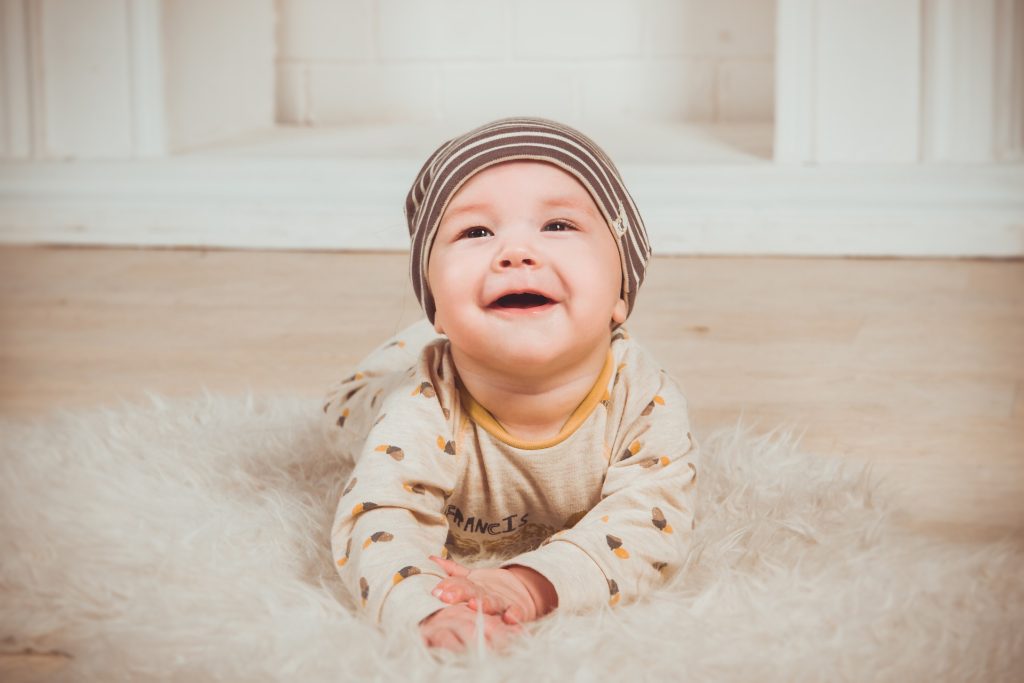 Even if Japan is quite a safe country that many people could get their lost properties back, there are just special  tricks for you to be able to get your wallets back safely.

People say if they put their adorable babies’ pictures in the wallets, they could get their wallets back even they accidentally lost in somewhere in public.
This is kind of a psychological effect people have. Everyone loves babies. When someone find the wallet on the streets for instance, people first open the wallet and try to find the owner’s information. This action is never with the intention of stealing the money but they try to get the owner’s contact in order to let him/her know that the wallet is safely found.

However, if some Japanese people try to steal the money, when they open the wallet and find the picture of a baby inside, they suddenly feel guilty and instead of stealing it, they bring it to the police station.

The picture of cute baby has so much power that people have second thoughts. It’s the same logic that if the mother is carrying the baby on the streets or in the trains, people smile at the baby naturally, there is a feeling of healing and the impulse to be kind.

5. Take Full Responsibility for Your Action All the Time 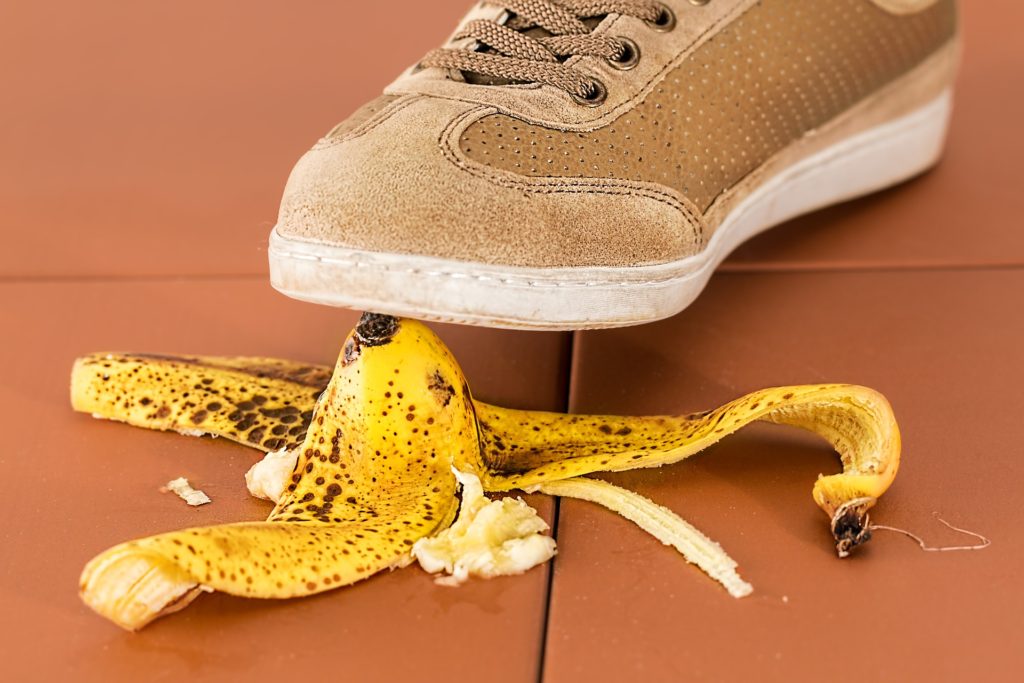 Even if Japan is safe and you can get your lost property at most times, you can not be so confident as to always get your things back. You must be careful about your belongings when you’re out.

The main reason why Japanese people lose their wallets or bags is because they focus on something else such as smart phone, chatting with friends or getting drunk.

Some Japanese guys carry their long wallets in the back pockets of their pants. This is very risky that they easily drop the wallets when the pocket gets hooked to something or when they bend down to pick up something from the floor.

Don’t expect too much about getting your lost property back in Japan but appreciate and try to be more careful not to forget or drop anything in public. 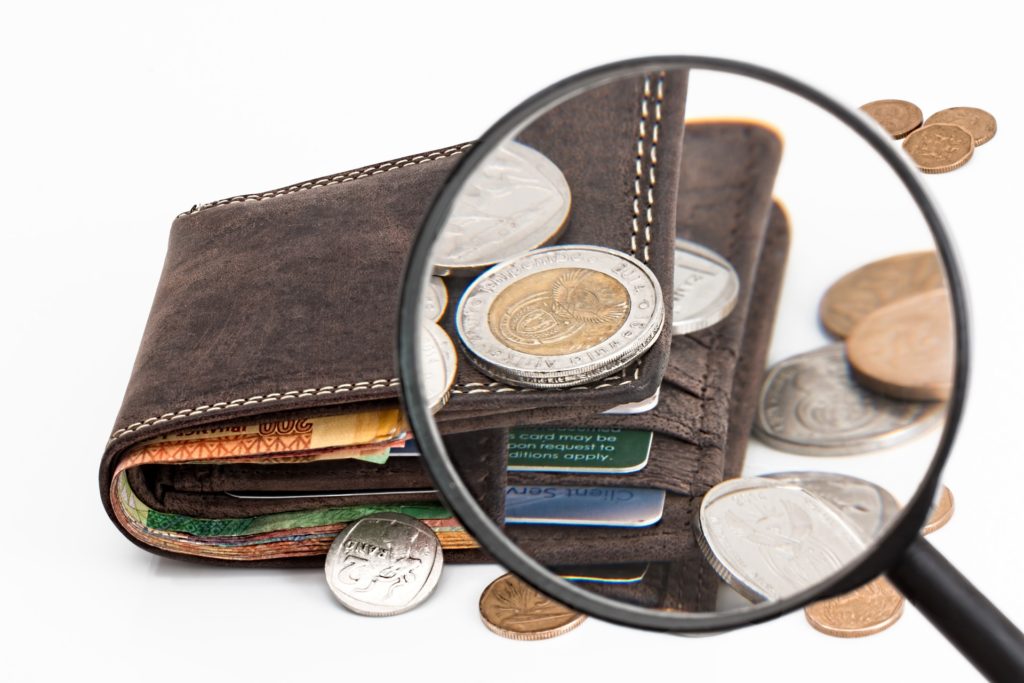 Do you now know why people can get their lost properties back in most cases in Japan?

Japanese people think it’s important to have the way of thinking “Self-do, self-have” and they walk by.

It’s very easy to steal money when you accidentally find someone’s wallet on the street but what if you would be the person to lose your properties? What if all the properties were in your wallet but someone steal it and never get returned?

It’s always important to have the spirit as treat others the way you want to be treated. Don’t you think so?