Have you ever thought about keeping pets in Japan? If you’re not sure what you’d like to have as your house pet, this article can give you some ideas. Read on to find out what kinds of animals are popular as pets in Japan.

What Are Popular Pets in Japan?

It’s often said that the number of pets is higher than the number of children in Japan! Because of the decreasing birth rate and increasing aging population in Japan these days, such situations are happening.

Even though having pets is common in Japan, many rental properties and apartments don’t allow pets. Because of this, it is important to confirm the pet policy where you live in Japan before getting a pet.
If you live in a detached house, however, you typically do not need to be worry: pets are typically allowed in single-family homes.

Now, let’s see the top five best animals which are popular as pets in Japan. 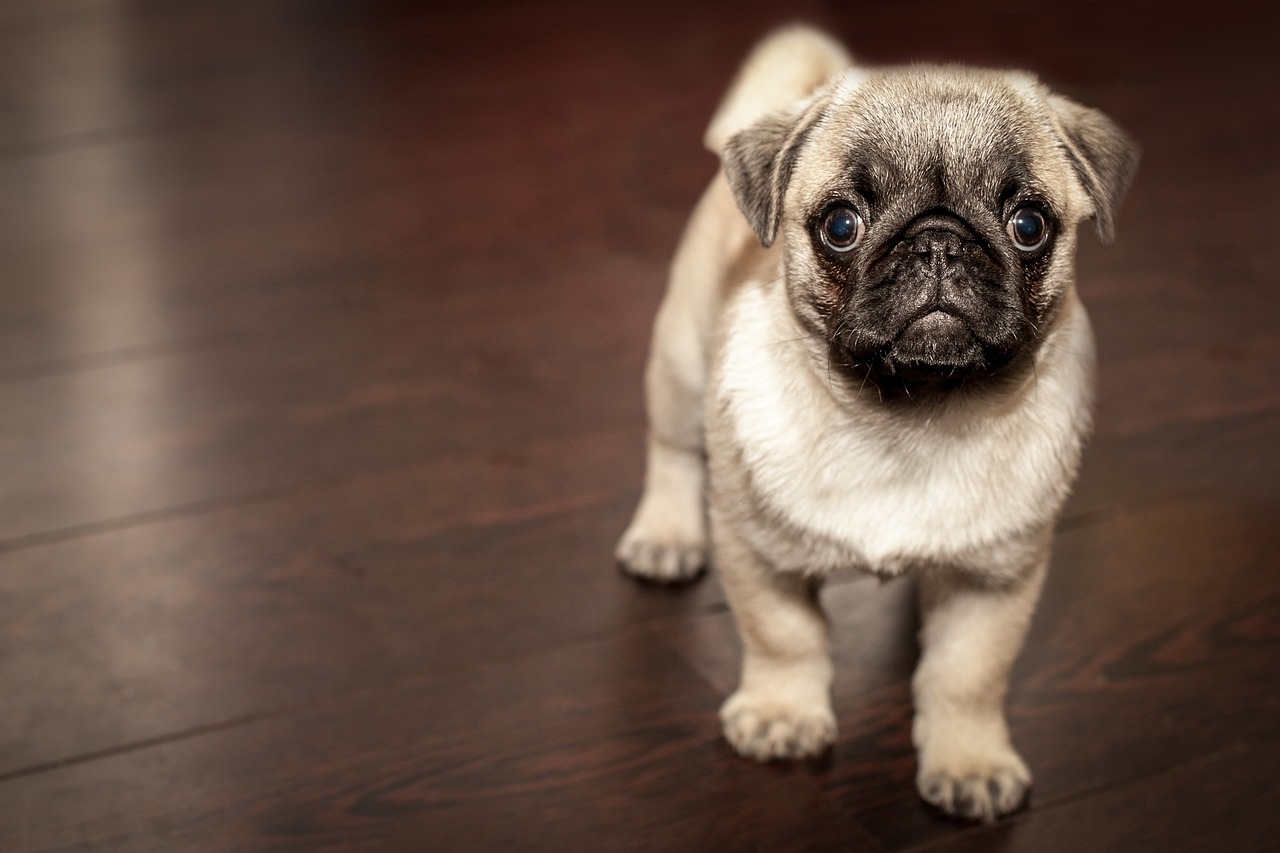 Dogs are very popular in Japan, and you are able to get them from almost any pet shop.
The most popular dogs are toy poodle, chihuahua, and shiba inu (a Japanese breed of dog).
You are able to get them not only at pet shops but health centers. This is due to the fact that there are many owners of dogs who bring them to health centers because they cannot take care for them anymore.
If they are taken there, the term when they are able to find a new owner is limited, and they are killed after the end of that period.
Because of this, you are able to get them for free there, while it costs nearly 100,000 yen if you try to get them at pet shops. If you are considering getting a dog in Japan, then, consider a rescue dog over a pet shop puppy.
Because dogs are very familiar to Japanese people, you are often able to see the owners walk around the streets with their dogs in Japan. 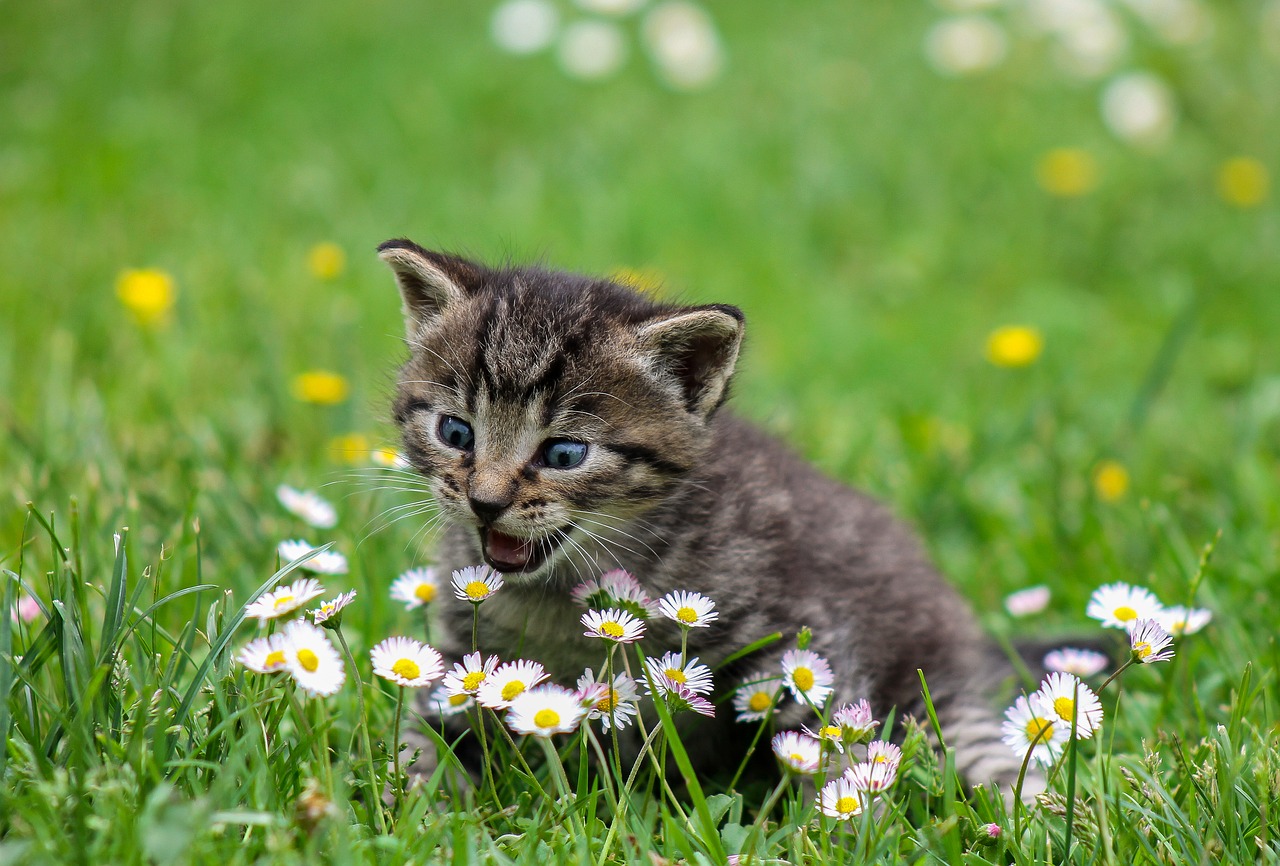 Cats are also very popular in Japan because their independent and don’t require as much hands-on care as dogs. Cats can roam around freely, without needing to be walked or constantly cared for by owners.
Like dogs, you can also get cats from health centers. And just like getting a pet dog, it’s recommended that you consider rescuing one of these cats, in order to rescue them from euthanization. In fact, the number of dogs and cats which are killed in Japan every year is about 100,000 although it is decreasing every year.
To help save some of these animals, consider visiting a health center or consulting a rescue organization in Japan. 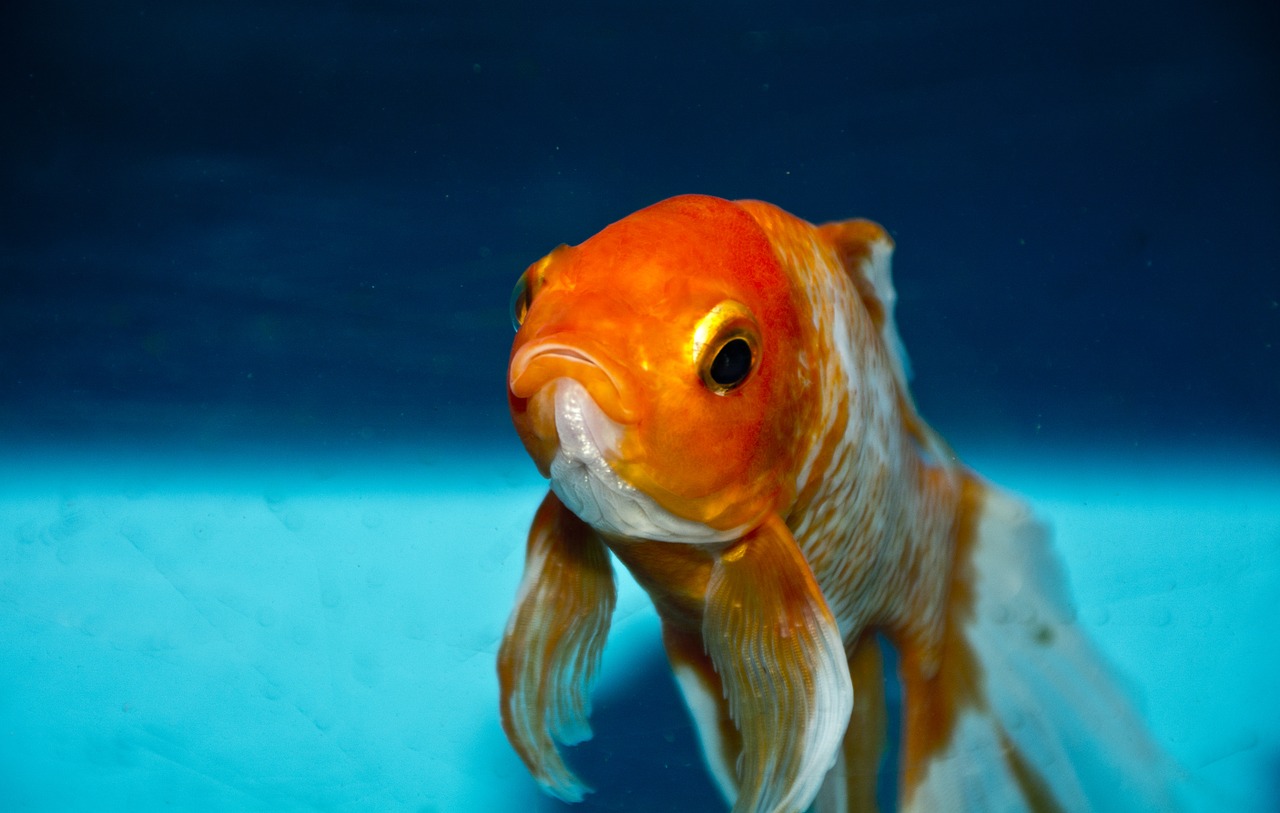 Fish are also very popular as pets in Japan.
Goldfish and tropical fish are especially popular, and you are able to find them at many pet shops.
The price is for these fish is usually very cheap, and they are very easy to take care of.
One point that might be time-consuming is the cleaning of their water tanks, but this can be solved if you get a filter for the tank.
If you set a filter, you do not need to clean water tanks so often, making caring for these fish and their environment extremely easy. 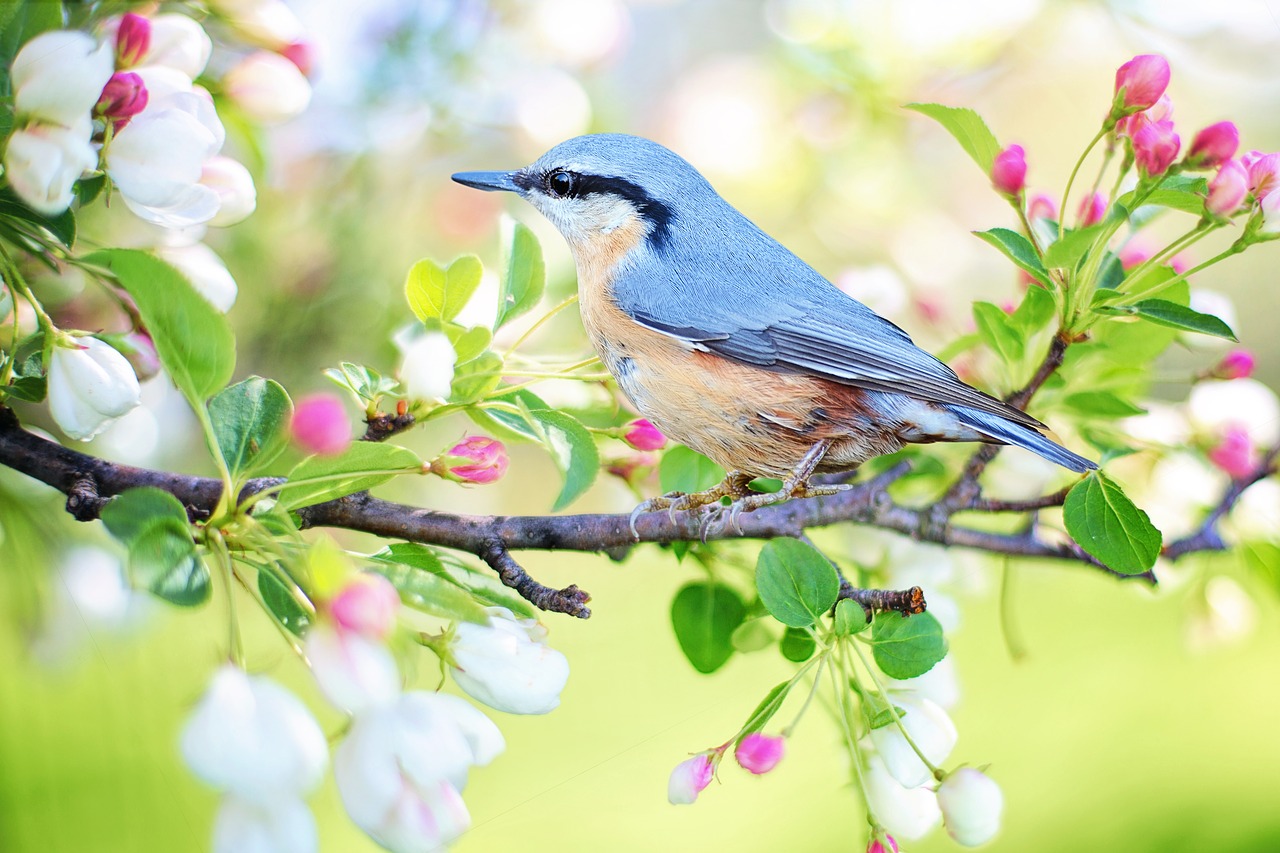 Birds are another set of popular pets because of their beautiful appearance.
In addition to that, it does not cost a lot to take care of them.
The price for birds at a pet shop is also very cheap, usually costing between 1,000 to 3,000 yen.
In addition, after you get a birdcage, the only thing that you need to prepare for them is their food.
It just costs from 2,000 to 3,000 yen per month to take care of them, and it is very cheap compared to dogs or cats.
Among all the pet birds, the parakeet is the most popular in Japan. 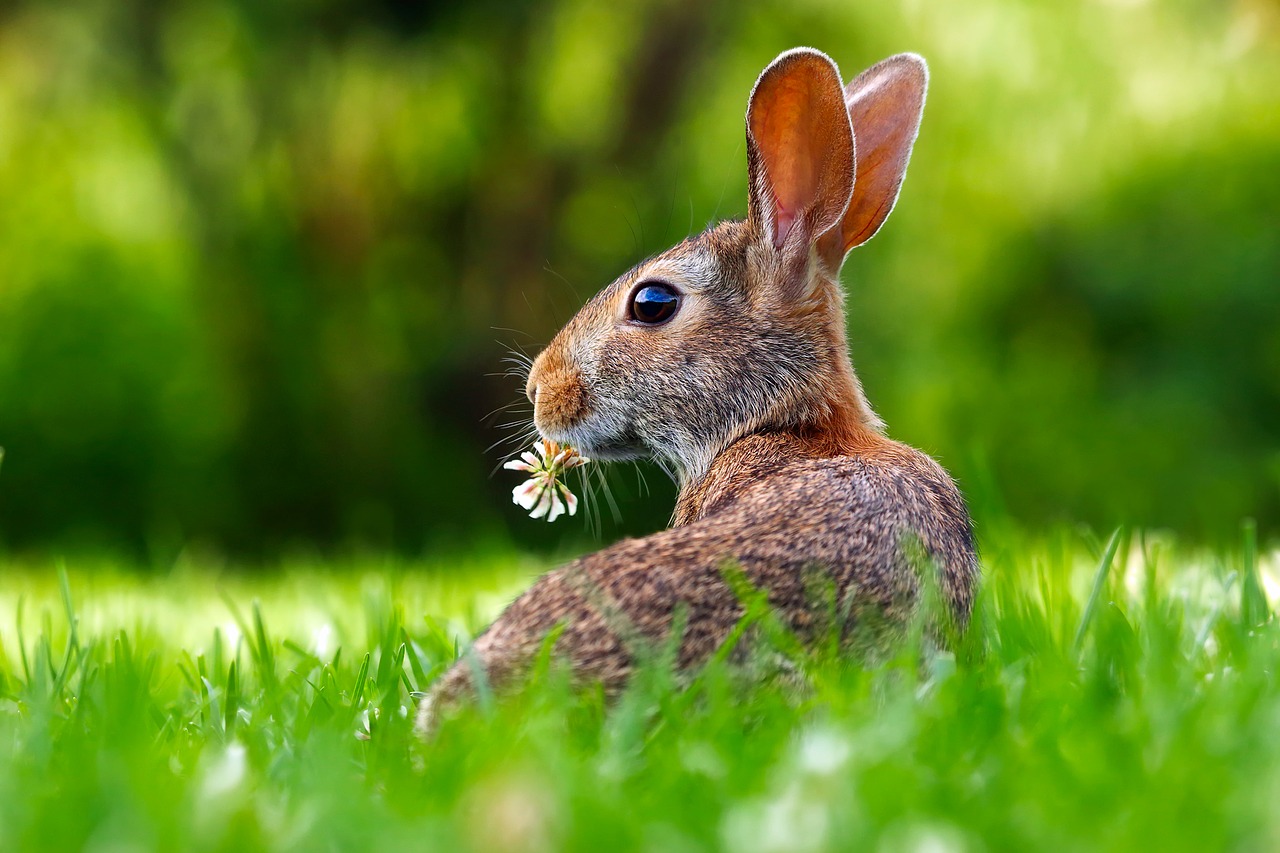 Lastly, rabbits are another very popular animal for pets in Japan.
The price is different for each kind, but the cheapest one is about 3,000 yen.
It usually costs about 5,000 yen to take care of them per month.
They live for 10 to 15 years, so you might need to think about this if you try to get them. Be prepared to be committed to caring for these animals and making them a part of your family for a long time.
The most popular rabbits available are Netherland Dwarf rabbits, and it is said that the character Peter Rabbit was designed to look like them.

Do You Want To Try Keeping Pets in Japan?

Although there are many kinds of animals that are owned as pets all over the world, the most popular ones in Japan are these five animals.
Owning one of these pets can offer companionship while in Japan, but remember that they each have their own needs and requirements. Think and plan well before owning one of these pets in Japan.

Having a pet in Japan can be hard. What is not hard is to follow the Guidable Facebook page to join the community of people interested in Japan!