5 Culture Shock Moments for a South Asian in Japan | Guidable

5 Culture Shock Moments for a South Asian in Japan

It is common for most newcomers to experience a culture shock in Japan. The traditions, norms, beliefs, cuisine, and technology can be overwhelming at first and will require an adjustment period before you can get used to them. Whether it’s the highly disciplined environment, the quietness of trains, or even the meticulous trash collection system in the country – there is probably something culturally shocking there for everyone. However, if you’re coming from South Asia, you’ll probably find some specific Japanese traits more shocking than others.

The First Culture Shock: Everyone Bows

This might not be surprising to you if you’re already an avid consumer of Japanese media. Still, in Japan, you’ll find that people will hardly show public displays of affection through hugging or shaking hands, and most people will stick to bowing on a daily basis. Even though public displays of affection aren’t common on the streets of Japan, it does not mean that they are banned or highly discouraged. However, if you’re from a country in South Asia, it may seem a bit bizarre to you at first considering that everyone is a bit more tactile in the region and bowing is a complete rarity there.

Nevertheless, bowing is seen as a sign of great respect in Japan and it is very appreciated by Japanese people, especially if a foreigner is abiding by the rules out of respect for the culture. Moreover, the pandemic has taught us we should all maintain our distance, so perhaps there is a lesson to be learned in the ingrained social distancing in Japanese culture. 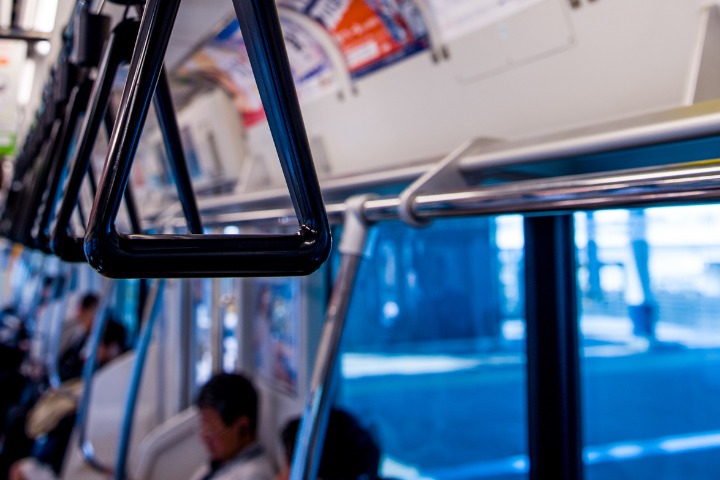 Subway stations in Japan are some of the busiest hubs in the country, especially in major cities such as Tokyo. Millions of people rush together to make it to their jobs on time, and yet, you’ll find that everyone still manages to abide by unspoken rules and shows respect to others by not taking any calls on the train. In Bangladesh, India, or Sri Lanka, it is common to see people casually take calls in public places on the regular, so this interesting norm may be jarring to you at first – especially the first time you hear the silence on the train or subway.

One aspect of public transportation that you will adore is that it always arrives on time. As punctuality and discipline dictate Japanese culture, it would make sense that these rules permeate the transport system as well. In any case, you won’t be missing the constant late trains back home!

Vending Machines Have Everything You’ll Ever Need 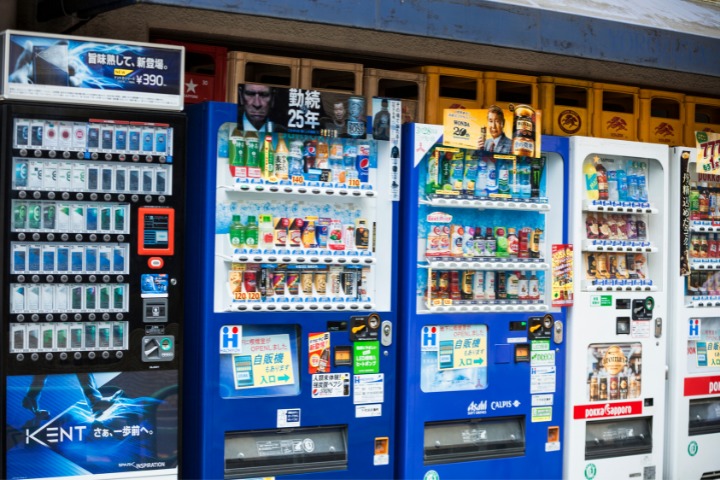 If you find yourself stuck on an island, all you need is a Japanese vending machine to survive! From sushi to ramen to hot coffee to actual meals, you’ll find everything in these magical machines. The best part is that you’ll find them almost everywhere since there’s approximately one vending machine for every 30 people. With crimes rates so low and Japan’s obsession with automation, it makes sense that this densely populated country has no qualms about installing new vending machines all over the place.

With digital financial services on the rise, it would make sense that a first-world country such as Japan would make the switch from cash to card or other online services. However, you’ll be surprised to find the heavy reliance on cash in Japan. Most establishments, whether it’s a restaurant or a karaoke bar, or a convenience store, will prefer cash over other forms of payment transactions. If you’re used to having your wallet bereft of any cash and always carrying your credit card around, then you’re in for quite the adjustment.

Another aspect you should be wary of is that ATMs have a closing time in Japan! Since the country runs on cash, you’ll be left with an empty wallet after a great night of karaoke if you don’t abide by the ATM schedule.

The Lack of Diverse Religious Sites 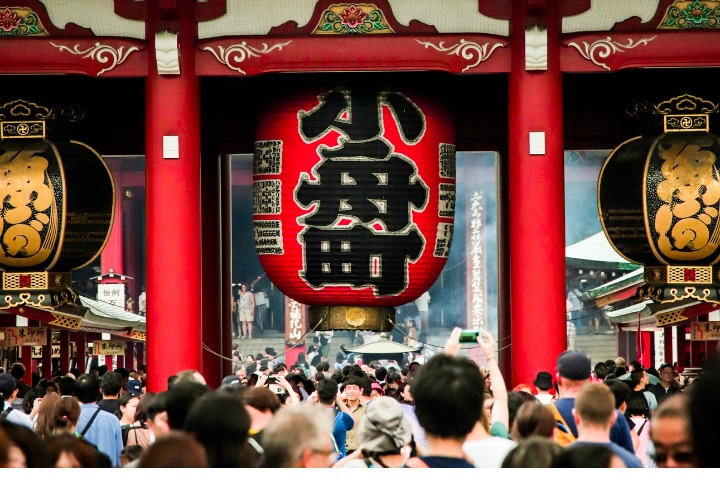 One thing that is very common in South Asia is the proliferation of religion across the region. Whether it’s Islam in Bangladesh, Hinduism in India, or Buddhism in Bhutan, the region is full of temples, mosques, monasteries, and churches, and usually, these religions are very intertwined with the state and politics, unlike in Japan.

In Japan, you’ll find that most people do not strictly abide by any religion or at least end up avoiding conversations regarding religious values. Japanese people perceive religion as deeply personal hence they mostly keep it to themselves.

However, many end up following a combination of Shinto (a religion originating in Japan) and Buddhism, visiting the many Shinto Shrines all over Japan to pay respects, and over time this has become enshrined as a cultural aspect of the country. That’s another cultural shock– instead of mosques and churches scattered all over the country, you will see a multitude of Shinto shrines in every prefecture you visit. While that doesn’t mean there is no presence of other religions or religious establishments, at the end of the day, they are few and far between.

You’ll Get Over the Culture Shock

After the initial adjustment period, the quiet subways, lack of credit cards, and bowing instead of shaking hands will become the norm for you too. While the unusualness of some of the customs in Japan will never lose their novelty, you’ll soon get entrenched in the unique bubble of Japan.

Find out more on how you can overcome the culture shock in Japan: