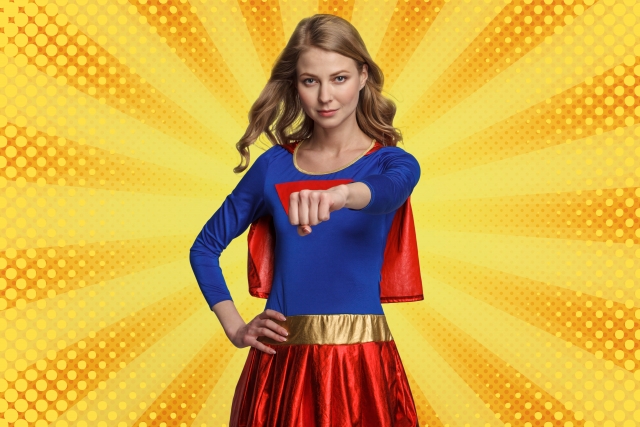 Have you ever seen Japanese people enjoying cosplay and taking pictures?

As you may know, Japanese people love anime, and many people in Japan like to impersonate their favorite character by wearing costumes, this is called ‘cosplay.’ There are 88 places which are known as sacred places in Japan, and they became famous due to their use as background in cartoons. After some time, there has been an increase in visitors dressed in cosplay with the aim to take a picture and show it on SNS.

Today we will introduce to you 5 places where you can enjoy cosplay, especially in summer in Japan. 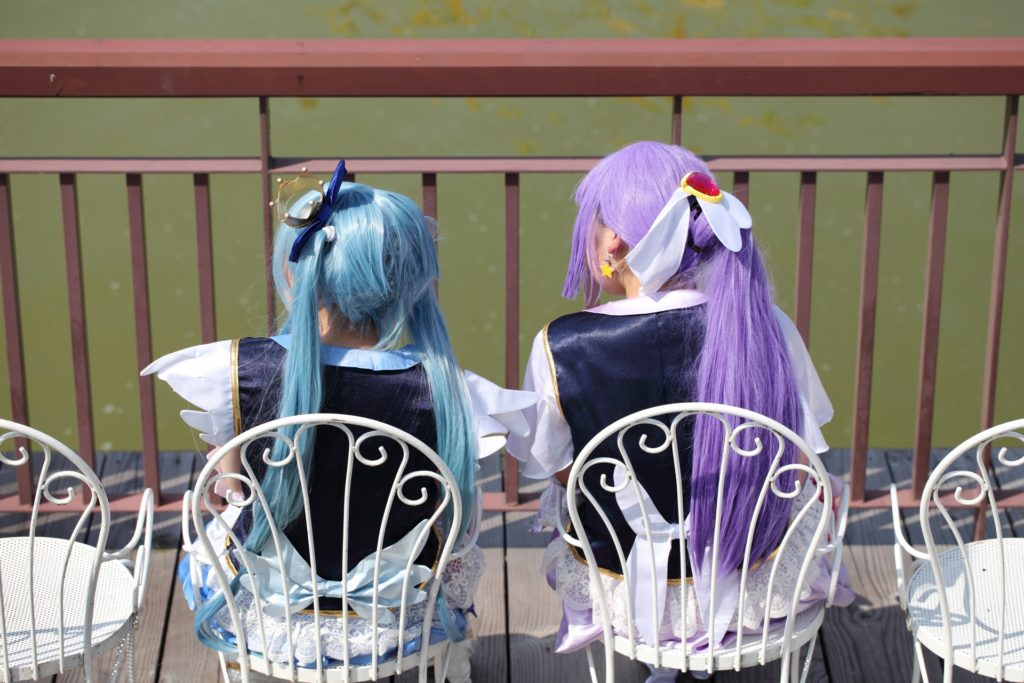 There are many stalls at the festival, so you can enjoy cosplay while sampling some delicious food and sweets and the festival runs until night, so you can take your time and enjoy. Also there is a Hasutani Inari shrine near from the festival stalls, so why not take a cosplay picture with the shrine background. This festival is even held on rainy days so no need to worry about cancellations! They even provide a dressing room so you can change into your cosplay gear after you arrive.

The festival fee is 1,000 yen even if you wear cosplay or not, but 1 person enters for free if you participate with more than 8 friends. If you plan to join in a group over 8, you will have to contact them and give them your email address.

The festival site is located in Saitama prefecture, near ‘Tobu Dobutsu Koen Station.` 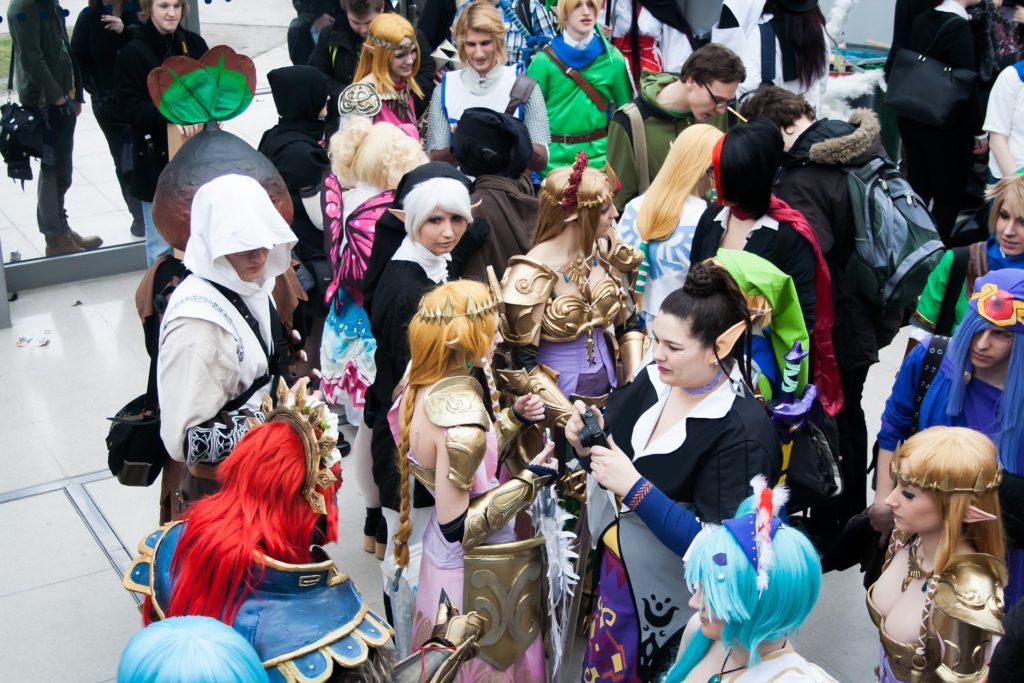 The World Cosplay Summit, held from the end of July to the beginning of August every summer, is one of the most significant cosplay events in the world and is held every summer in Japan. The purpose is to connect cosplayers all over the world and to recognize the popularity of Japanese animation. The Summit started in 2003 produced by Aichi TV, and first received support from the Japanese Foreign Ministry in 2006.

One of the most popular events during the summit is a ‘wedding ceremony photographing party.’ Although the fee is a little bit expensive because it costs 8,000 yen, you can take wedding pictures such as ‘cutting the cake’ or the ‘bouquet toss’, and a buffet-style dinner with free drinks are included too. Participants are not only Japanese but from all over the world! You can talk about your favorite Japanese cartoons with people of all nationalities. 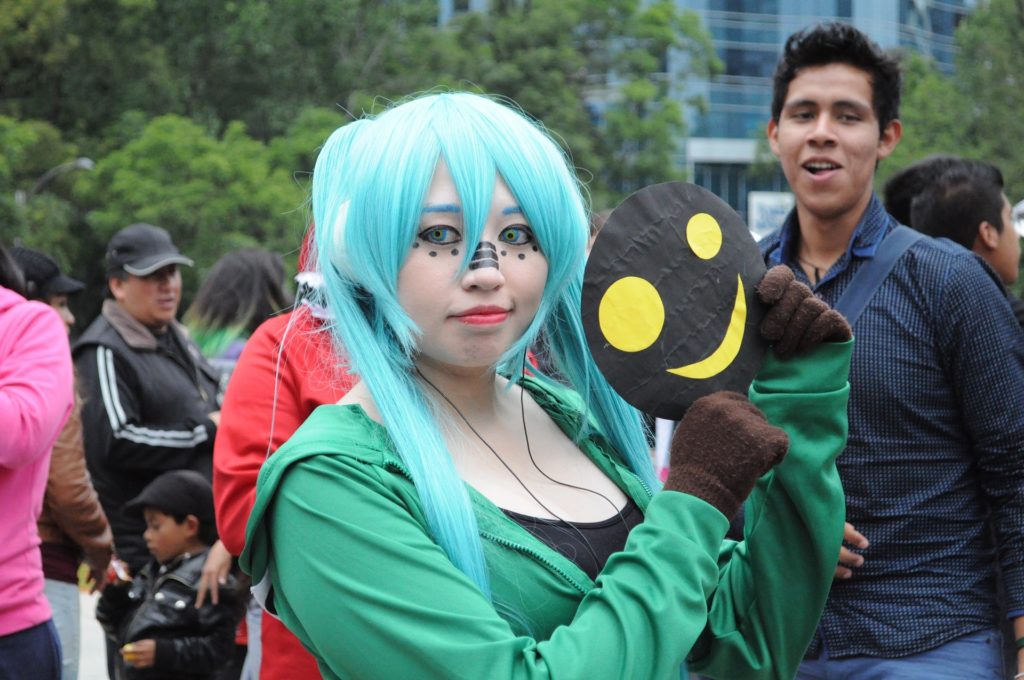 Matsudo Summer Festival is held at the end of August every summer in Matsudo city, Chiba prefecture.

The festival offers activities such as watermelon splitting (a traditional Japanese game where you aim to cut a watermelon in half with a bat while wearing a blindfold) while wearing cosplay. There is also a water gun survival game is also held (make sure your cosplay costume is water-proof!), and you can join in the ‘Bon-odori’ festival dance, all in your cosplay gear.

As there are 2 temples near the festival area, you can take a look and grab a snapshot with a traditional Japanese background. Although usually it is forbidden to go into a shop, restaurant, convenience store, etc. wearing cosplay in Japan, it is allowed at some places near the festival site. 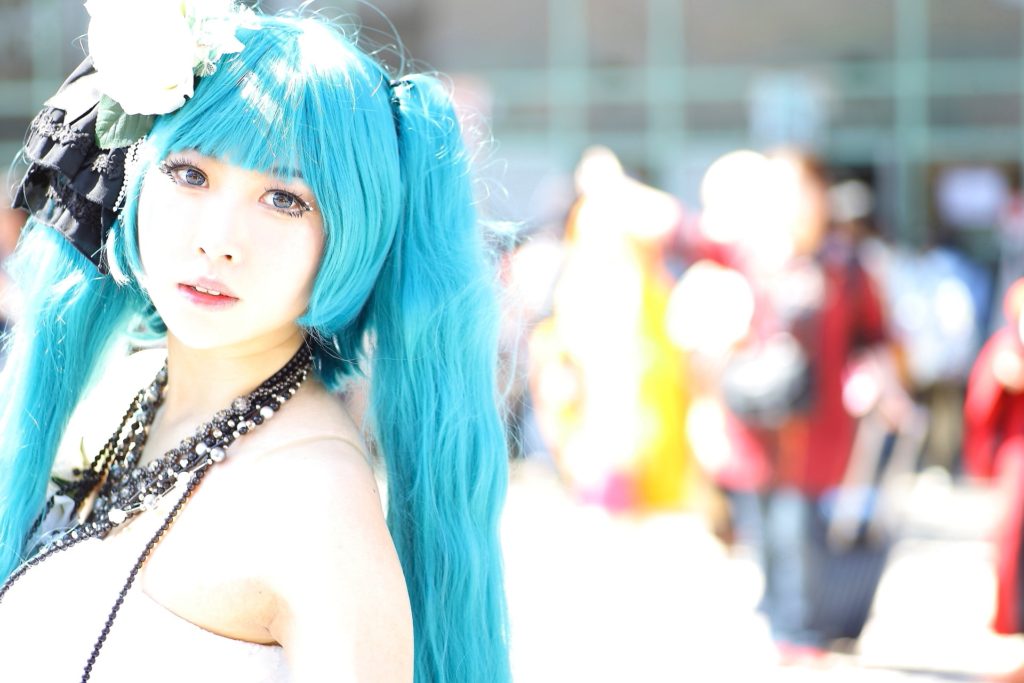 Cosplay Festa TDC started in 1997 as an attraction style cosplay event at Tokyo Dome City Attractions, and since then every year about 6,000 people participate in it. The event is held around the middle of July every year and can be enjoyed all day long because it starts at 10 a.m. and ends at 9 p.m.

There is a theme park next to the cosplay festa place, and participants can ride dressed in their cosplay attire! The cosplayers don’t mind if you have just started as an amateur cosplayer or are complete veterans. Everyone is welcome, and there are a lot of backgrounds for you to try so you can take a picture that best fits your costume.

It is also possible to visit to take pictures of cosplayers, with no costume participant needed, but you need to pay 500 yen as a registration fee. 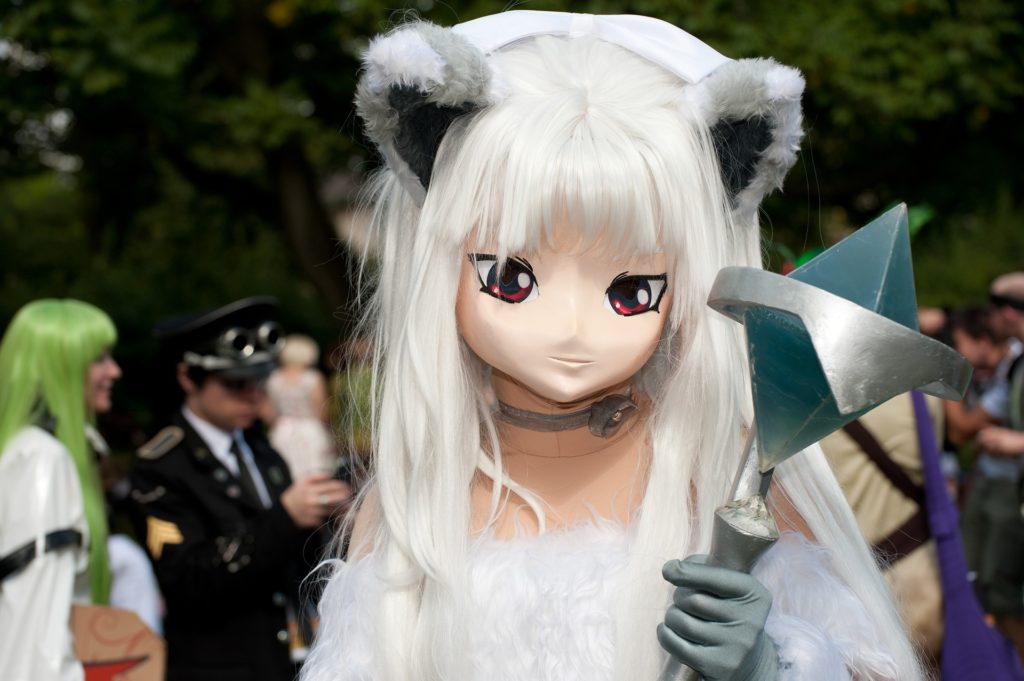 COSJOY is held mainly in Kansai region, especially in Osaka, Kyoto, and Kobe in Hyogo prefecture. It began in 2004, with the purpose of meeting all genres of cosplayer and sharing information. Because it is held in various places in Kansai region, you can go to each of the events traveling around the area, taking different pictures each time.

Cosplay is one of the many cultures of Japan. People used to wear fancy-dress even as early as the Edo period. Nowadays there are some people wear cosplay to enjoy the feeling of becoming a cartoon character, and it shows Japanese people keep their love for cartoon characters even when they become adults.  Japanese animations are also very famous and popular all over the world. As proof, the word ‘anime’ is known in English as well, in English it means Japanese animation.

Cosplay became very popular in the 1990s in Japan, and the population of cosplayers has been increasing. Although cosplay is getting more popular, it is forbidden to wear cosplay in a public place without permission and is generally only worn during a festival or event.

If you also have a favorite Japanese cartoon and character, why don’t you join in a cosplay festival in Japan and experience the feeling of becoming an animation character?