5 Facts About Halloween in Japan | Guidable

5 Facts About Halloween in Japan

There is a famous event that comes in autumn every year. Halloween is now getting more and more popular in Japan, despite the fact that Halloween was not common for Japanese people at all just a few decades ago. So what makes Japanese people adopt Halloween as a part of their culture nowadays? The keys to answering this question rely on the different ideas Japanese people have about Halloween. For the Japanese, Halloween is not an event to get sweets, but to enjoy the creativity and fantasy brought on by wearing costumes. 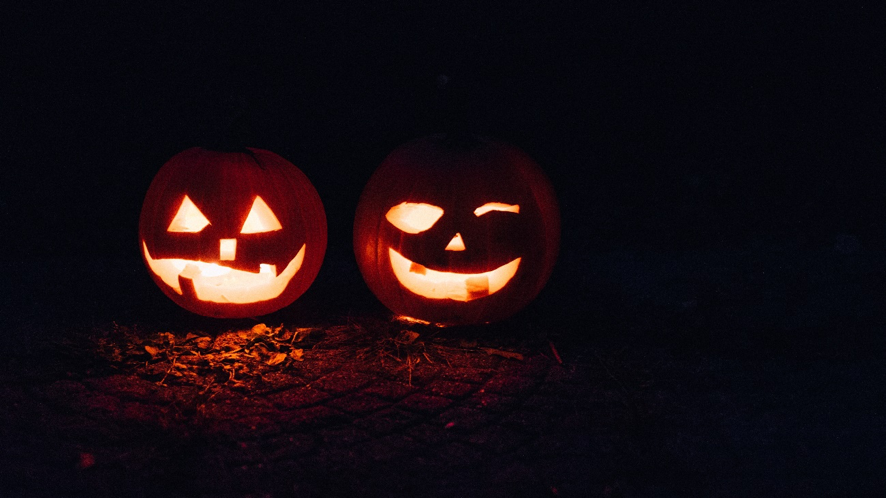 If you have ever experienced a traditional Halloween in your life, you must doubt that Japanese people understand what Halloween really is. Japanese people clearly don’t care about the origin nor meaning of Halloween, because for them, Halloween is merely a chance to wear unique outfits and feel fantasy in their life once a year.

Basically, Halloween has turned into a huge cosplay party in Japanese culture. People put on costumes cosplay for parades held in the city, for events at night clubs or drinking parties or horror events held at theme parks and haunted houses. The popular cosplay for women and girls are devils, witches, and black cats, which can be a sort of mixed style of Kawaii (cuteness) and terror, though there are many kinds of cosplay accepted on Japanese Halloween. Hence it is not necessary to become any horrible apparition like a zombie or skeleton. There are many people wearing costumes of characters such as Mario or Pikachu. You can do cosplay no matter what kind of costume you are into. 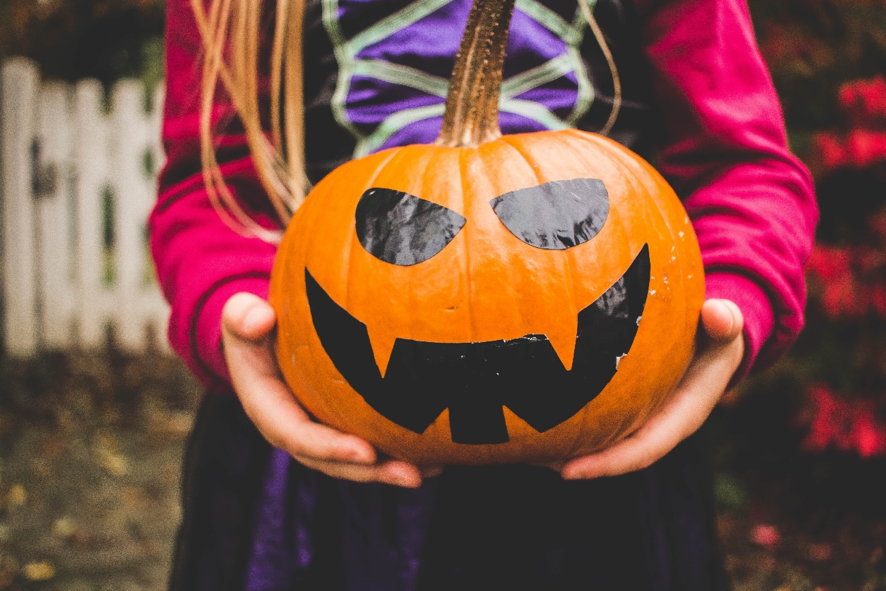 Everyone familiar with Halloween in the West will come up with another question: why don’t Japanese people trick or treat on Halloween. Yes, it is very true that Japanese people do not step up to someone’s doorstep and beg for sweets even if they happen to be children. Additionally, you will not see anyone asking around for sweets in the heart of a city crowded with costumed party-goers. Considering the fact that Japanese people probably wouldn’t ever think about knocking on someone’s door to ask for candy, the cultural differences of Halloween in part come from the way that modern Japanese people relate to their neighbors. Since big cities have become huge, and most employment is concentrated in these cities, many people having moved to the cities alone. This situation has also caused a lack of neighborhood interactions. It is now standard that people do not know who lives next to them. And in a similar vein, generally shy Japanese people tend not to find chances to ask for candy from their neighbors. So, instead of having trick or treat as one of the joys of Halloween, people enjoy exchanging candies with their co-workers or friends.

3. It is crowded in central cities 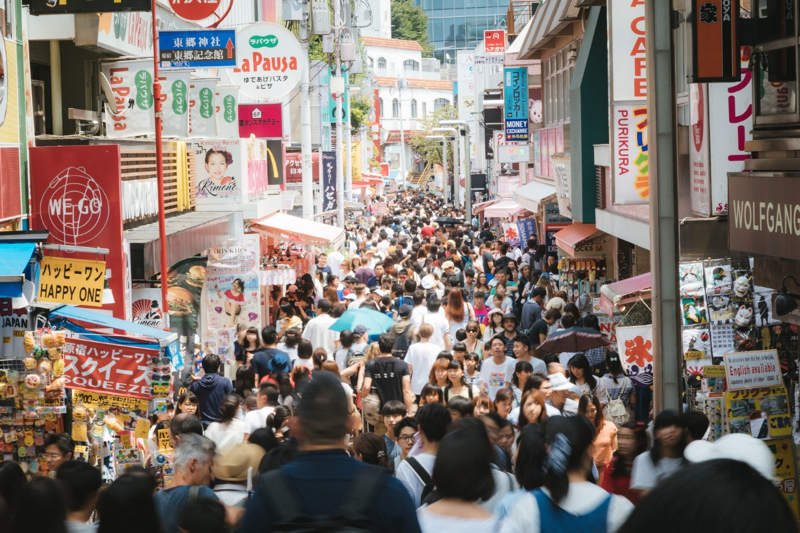 On the 31st of October, the downtown areas of cities become crowded full of costuming people. People communicate through social media and get together in the middle of the city to have a cosplay parade. Sometimes, this kind of event is prepared by a city, but there are also private events goind on as well. The main reasons why people get together in one place are to find others’ interested in cosplay and to post photos on their SNS. The city itself turns out to be  one of places people go to party, so some people drink and eat on streets. There is a resulting problem caused by tons of people gathering in the city all at once. Some people do not take responsibility of their own trash, etc., so that the city tends to get messy roads after Halloween. Obviously, people ought to take responsible for their waste and think about others who will be using the streets the following morning. Famous places for gathering around Tokyo for Halloween cosplay are Shibuya, Kawasaki, Harajuku and Omotesando. If you visit one of these areas on Halloween night, you might get the impression that more than half the population of Tokyo is out to party! 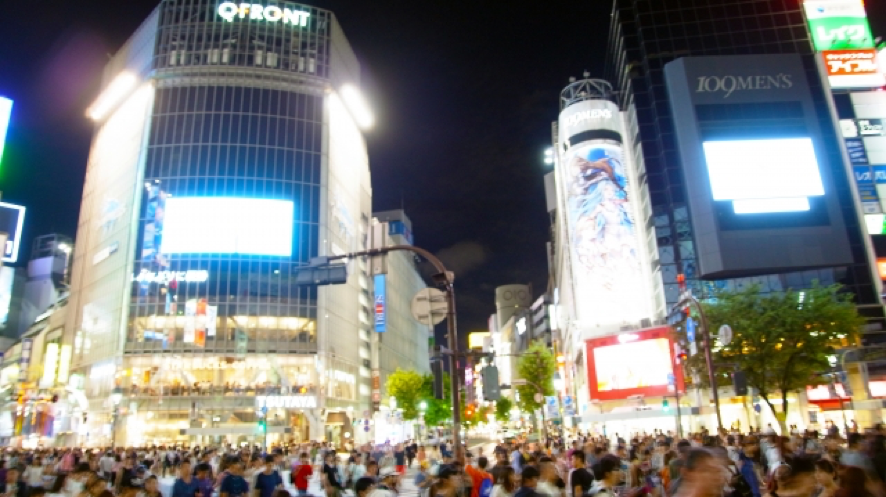 As mentioned above, famous places for gathering around Tokyo for Halloween cosplay are Shibuya, Kawasaki, Harajuku and Omotesando.

In particular, the main road has become a car-free zone for people enjoying Halloween in Shibuya in recent years, so the road might be offered exclusively for costuming pedestrians this Halloween as well. People have started to get together at scramble crossing since around 2011. There was a slight trend of celebrating Halloween by cosplaying among some people at Shibuya before this time, but since then the number of people coming to celebrate here has skyrocketed. These events are said to be caused by the spread and popularity of SNS like Twitter because people enjoy both watching and posting photos of their cosplay on SNS and sharing them with their friends. People start to gather at scramble crossing around 5 pm after finishing work or school. If you want to fully enjoy Halloween with them, prepare to head over at around this time, but be prepared for crazy crowds. 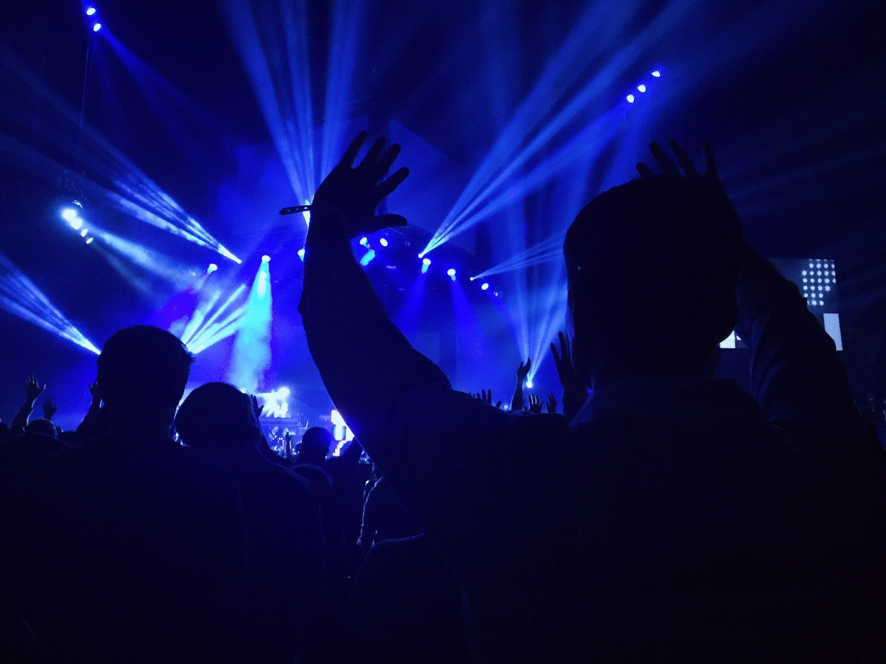 The other way to enjoy Halloween, other than hitting the street, is to go out to night clubs and party there. Each night club has their own special party night only for Halloween. So people can enjoy their special night with a bunch of unique cosplay people.

One of the night clubs uses bubbles to add excitement to their party. People find themselves enveloped in bubbles while they dance to the music. In addition to any night club, you can enjoy special Halloween-motif dinners at many restaurants and cafes if you are looking for a more quiet but lovely night with your friends or partner. 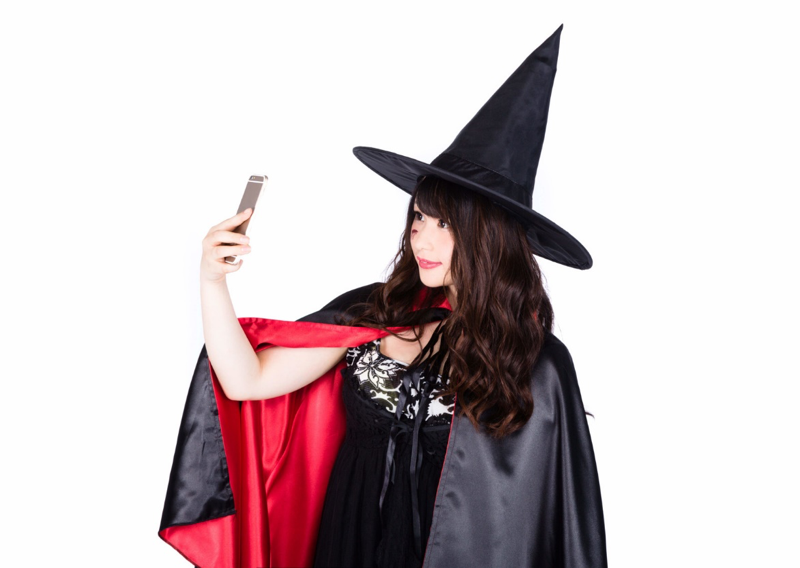 The Halloween culture in Japan is different in some ways compared to other countries which have practiced it historically. Halloween is a part of the fun cosplay culture for Japanese people, but recently it is really beginning to grow in popularity and shape new traditions forming in modern Japan. Let’s enjoy a new Halloween experience in Japan, but don’t forget to respect the city and clean up after your fun!