“Kanpai!” 5 Facts To Know About Saying Cheers in Japan | Guidable 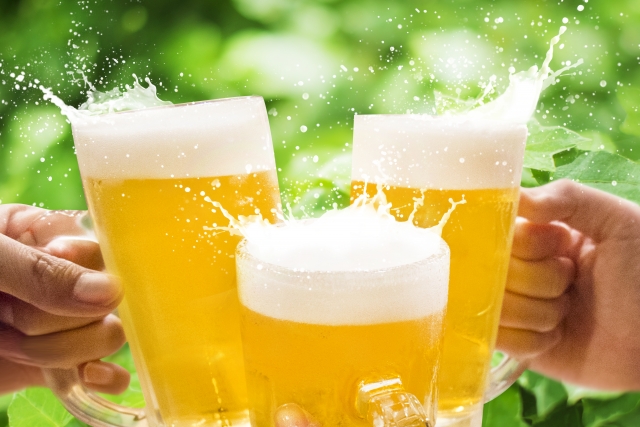 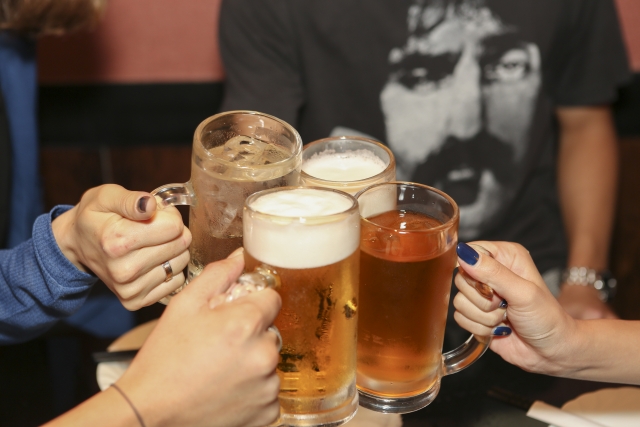 Before we start talking about the reason why Japanese people use the word kanpai first let’s find out why people make toasts in the first place. It all came from the religious ceremony where people used to drink alcohol as a tribute to God and for people who have died. People say there were two main reasons to make a toast, and let’s see what these are. 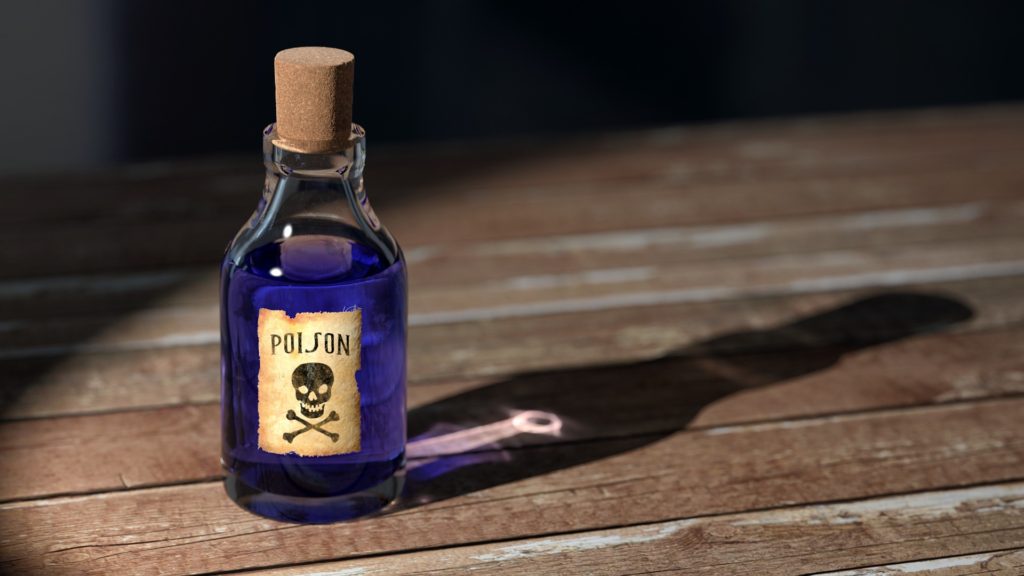 It is said that people used to make toasts as a way to check for poison. In ancient Europe, murder by poison was surprisingly common. The idea was to knocking classes with others with vigor and spilling the alcohol intentionally into other peoples’ glasses. They watched closely the enemy take a sip of his own drink and were reassured there was no poison. If the enemy takes a sip of their splash-filled drink, it’s obvious there’s no poison inside. Or that was the theory anyway! 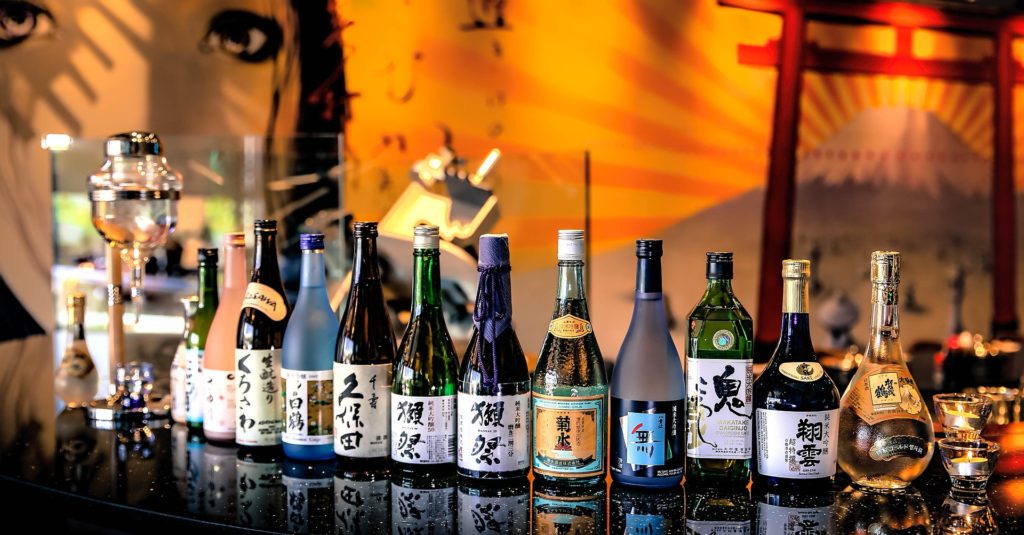 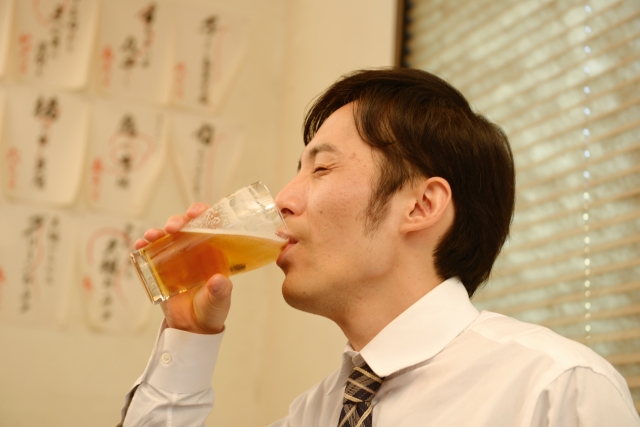 Putting these 2 Chinese characters together makes the meaning “empty the glass you’re drinking.” Kiyonao Inoue created the word “Kanpai” as a manner to drink everything for making a toast. 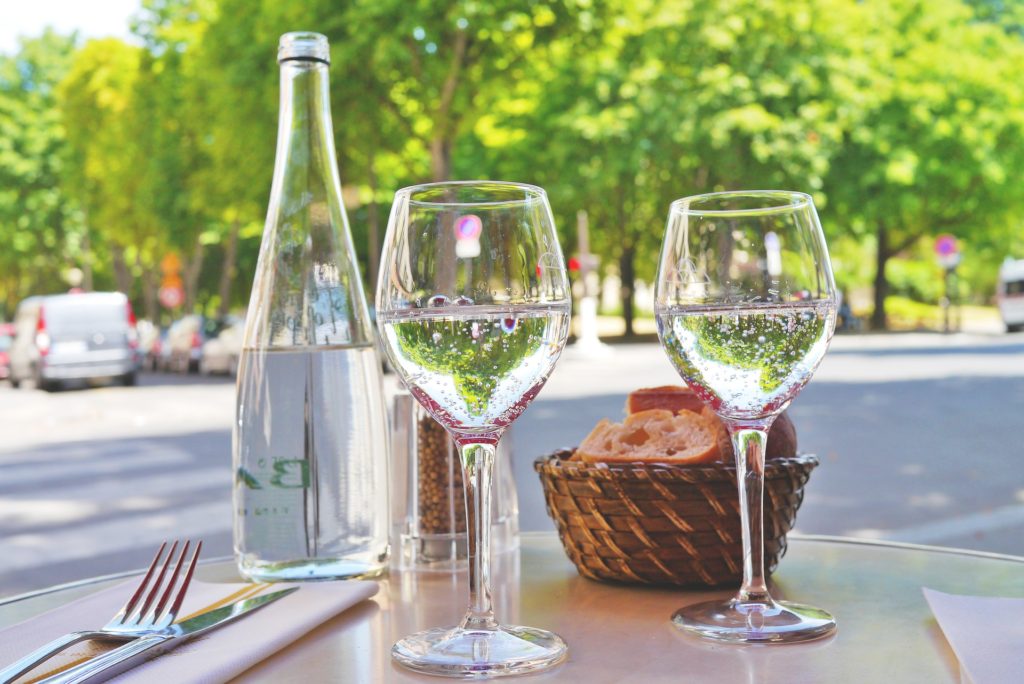 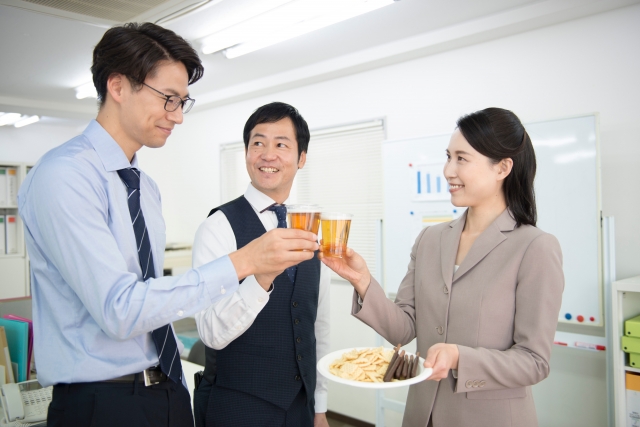 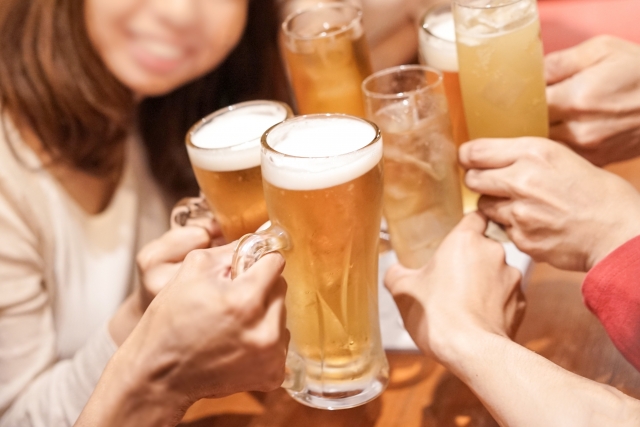