Halloween is now one of the popular holidays in Japan. Because Halloween is originally a western tradition, Japanese Halloween has turned out slightly different here. For example, people celebrate the special day with cosplaying for sure, but no trick or treating. This custom of costume-donning has become widespread all over the country. Especially in a city like Tokyo, you will see a lot of people doing cosplay on the streets during Halloween. So I would like to introduce some interesting Halloween events you must go to if you are in Japan on Halloween. You will surely experience a new sort of Halloween you have never seen before. 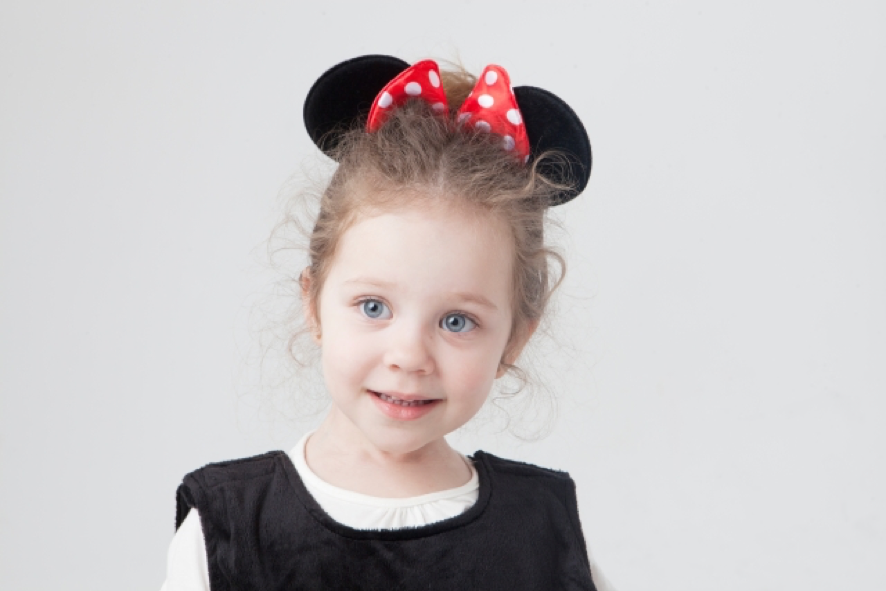 Tokyo Disney Land and Sea are must-goes if you stay in Tokyo. Of course Halloween, which Disney has offered different aspects of it, is an exceptional time to visit. This year marks the 20th anniversary of the Halloween event at Tokyo Disneyland. The Halloween event is held from the 8th of September until the 31st of October this year. The special thing about Disney Halloween is that you can wear the same costume as your favorite Disney characters. Usually inside Disneyland, it is not permitted to wear outfits similar to those of the Disney characters, the Disney cast, in other words. Therefore, Halloween is a special time of year when you are allowed to wear character costumes inside the park. Aside from cosplaying, there are some limited-time parades, goods, decorations and food during the Halloween period. For example in the special Halloween parade in Tokyo Disneyland, there are a lot of evil characters like skeletons and ghosts, which you are not able to see during the ordinary events there. The theme of Halloween parades this year is live music, and you can listen to a variety of genres such as Pop, Jazz, Rock, and Latin in a single parade. 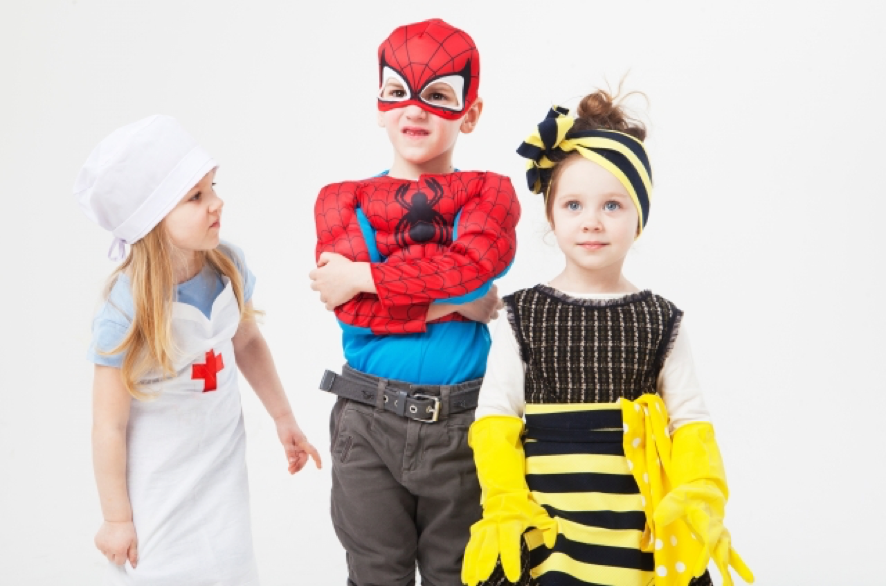 Harajuku and Omotesando are representative centers for Kawaii culture. Through these hubs, the latest Japanese pop culture has been lanced for years. That is why you can see a lot of unique and fashionable people walking the streets in these areas. On Halloween, the place throngs with people flaunting their supreme fashion sense. There is a parade event held in the Harajuku-Omotesando area for enjoying Halloween, from 11 a.m. to 5 p.m. on the 29th of October. This parade event has been around for more than 35 years, which is the longest Halloween history in Japan. This is notable as a flashy parade absolutely full of people wearing costumes. The participants wearing their favorite outfits walk around 1 km on the street in Omotesando.

This event is especially recommended for kids, and there are more than 1,000 children participating in this parade. However, it is also possible for adults to join in the event and immerse themselves in the special mood of Halloween. You need to register and get a confirmation to join in the parade by paying a participation fee. Even if you cannot get the ticket for joining the event as one of the performers in the parade, it is easily enjoyable to just stand by on the street and listen to the live music from marching bands while looking at the people wearing their outstanding costumes.

The parade is not the only feature of this event. There is a special lottery just for this area on this day. You will need to do some shopping around the area to participate in the lottery and potentially win some prizes. In the Harajuku-Omotesando area, you can also taste special Halloween foods only available this time in a year. If you like candy and sweets, you will undoubtedly enjoy their special offerings. 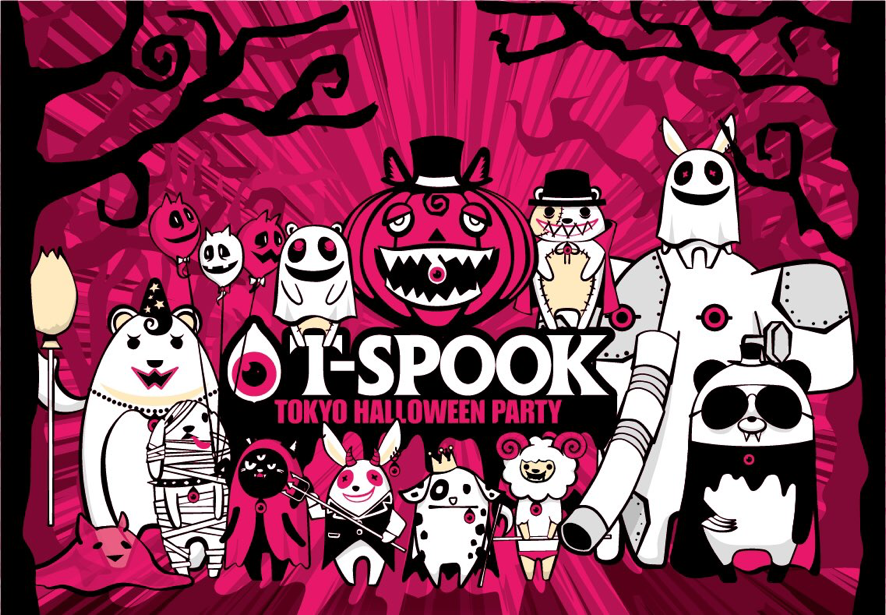 ODAIBA T-SPOOK is a Halloween event held by one of the famous Japanese TV programs, Mezamashi TV (めざましテレビ). This TV program is famous for some seasonal events held in Odaiba, which is the area in which the corresponding TV station is located. It just so happens there also happens to be a special Halloween event from 11:00 till 12:30 on the 21st and 22nd of October. A ridiculous number of people come to this event within the two day period. The number of participants can get up to around 100,000!

The main attraction of this event is live music by many famous Japanese artists. Last year, Kyary Pamyu Pamyu, perhaps the best-known creator of Kawaii culture in Japan, was one of the performers on the ODAIBA T-SPOOK stage, and she enlivened audiences with her amazing Halloween cosplay and performing. Apart from the live music, a Halloween parade is one other way of enjoying this event. The parade is limited to 3,000 participants. You need to register and reserve a spot in order to become one of the performers in the parade. This Halloween Parade differs from others in that you can walk along with Japanese musical artists wearing costumes together. If you are a fan and your favorite artists come to Odaiba for this event, this is a definite must-go. 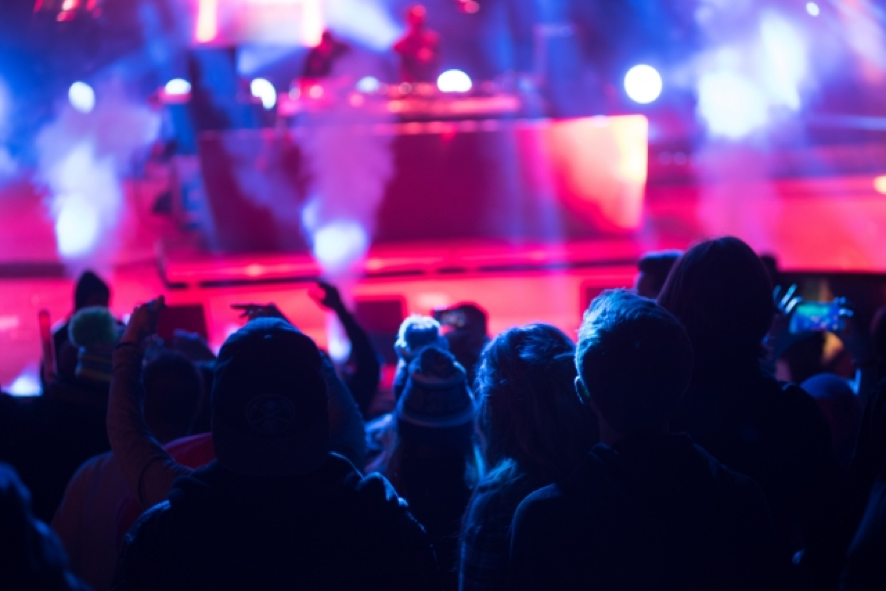 ODAIBA Halloween Ghost SHIP is one of the unique Halloween parties held in Japan, special because of its venue. This Halloween party actually uses a ship (more specifically a ghost ship), and you can enjoy the Halloween atmosphere while taking a cruise around Tokyo Bay. It will be held on the 28th of October from 4:00 p.m. to 6:30 p.m. You will get on the boat at Tokyo Big Sight Terminal (有明客船ターミナル水上タクシー乗り場). But don’t forget to register through their website because this party only has room for 240 people. In this party, you can expect some professional DJ music presented by a famous DJ in Roppongi (六本木) and Shibuya(渋谷) in Tokyo. You will also be able to enjoy a spectacular night view of Tokyo while you party. Of course, you are required to wear a costume or cosplay since they have a contest to decide the best costume. Naturally you win a prize if you are chosen as the number one cosplayer!

Ikebukuro Halloween Cosplay Fes is perhaps the best Halloween cosplay event held in Japan. This festival is held for real cosplayers who want to enjoy true cosplay culture. The location of this event, Ikebukuro, is famous as a place growing in Japanese subculture. If you are otaku, this is definitely somewhere you should go. Or even if you are not interested in Japanese anime culture, you will enjoy the unique atmosphere of this event.

The festival is held on the 28th and 29th of October this year, which marks the 4th anniversary. Even though it is a relatively new event in Japanese Halloween culture, there are around 90,000 participants, and more than 10,000 cosplayers who join in each year. The event is broadcast by Niconico Live Broadcasting (ニコニコ生放送) over the course of two days. What’s more, 240,000 people watch the event live on their smartphones, etc. The main concept of this event is a cosplayer runway called “niconico cospllection”. You can enjoy watching high quality cosplay on this stage. You can also walk around and go shopping in the area at shops registered for the event while wearing your favorite cosplay. 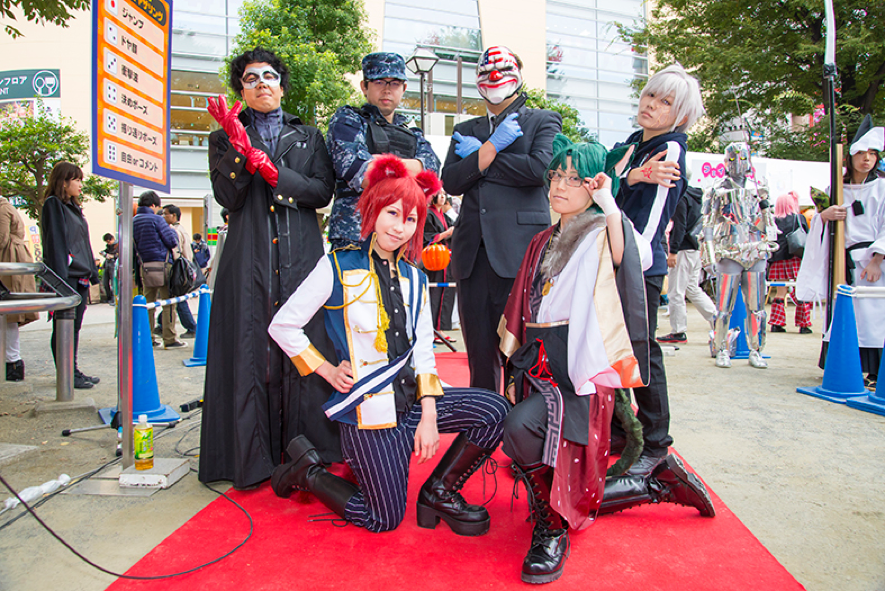 Keep in mind that these are just a few of the many Halloween events held in Tokyo. There are actually more Halloween events going on out there, and it is certain that you will be able to enjoy the different aspects of each unique event. Try going out for Halloween parties, and make some more memories in Japan with Halloween this year!