Do you know about ‘Sa Shi Su Se So’, the basic seasoning in Japanese cuisine? Most of the Japanese mothers will surely say that it is very important knowledge for cooking Japanese foods, especially stewed ones ’煮物 Nimono’. You need to put these seasonings in this Hiragana order, which is 1-Sa, 2-Shi, 3-Su, 4-Se and 5-So. Though it depends on the food you want to cook, basically you should just put these seasonings in this order to make it tastes delicious. I will uncover the secrets behind this precious knowledge in this article:

Satoo means sugars, which also includes ‘Mirin (sweet Sake)’ but sometimes ‘Sake’. Mirin has two types, Honmirin with alcohol and Mirinfuchoomiryoo without alcohol. The alcohol such as Sake and Honmirin should be treated in the same way as Sugar, which means you should put it in the pot at first. The molecule of sugar is larger than others, thus more difficult to sink into food materials, that is why we have to put sugar in at the beginning. Sugar makes food soften since it easily holds moisture contents. It also takes a strong smell of foods such as fishes and makes them less likely to decay in short time. 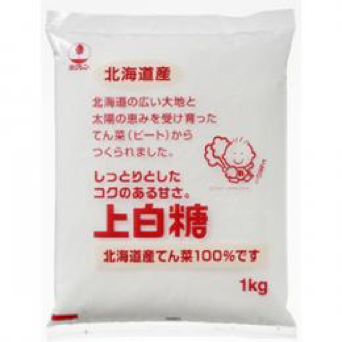 Shio is the meaning of salts in Japanese. In contrast, the molecule of salts is smaller than the one of the sugars. Therefore, it penetrates to the foodstuff quicker and deeper than sugars, which is the reason why you need to put salts after sugars. Salts make foods much softener being already softened by sugars. However, salts normally exclude moisture contents, so it makes ingredients tighten and condenses the taste. For example, Japanese pickles, Tukemono（漬物）perfectly represents this effect. Another effect is to control the growth of microorganisms on the foods but the concentration of salt should be over 12％. In addition, it is said for the cooks that you have to learn how to use the ‘knife’ and ‘salts’ for 10 years education and experiment, which means seasoning with salts is difficult to use and requires extreme precision. 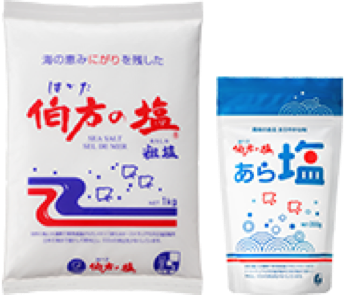 Su is Japanese vinegar made from rice. Actually, there are lots of kind of Su made from different ingredients such as fruits, but the one made from rice is used for typical Japanese cooking. The sourness of Su is easy to be lost, so you should not put this at the first of the cooking. Su brings out the flavor and adjusts to the hearty tastes. Moreover, it helps us to give appetites, digestion, and absorption since sourness encourages us to get saliva and gastric juice. I guess you have experienced that you would eat sour things when you get sick and have no appetite. Certainly, it is also good at sterilization and preservation and can make foods soft as sugars and salts. 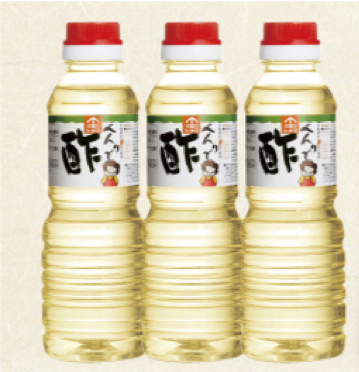 Shooyu means soy sauce, that used to be called Seiyu (正油) a long time ago. As you know, soy sauce is the most traditional and famous all-purpose seasoning of Japan. Soy sauce also brings out more flavor, however, put more scent on dishes. Sometimes it is used in order to extinguish the smell such as for raw fish (刺身Sashimi). However, the components of the smell are volatility, so you are not able to cook for a long time after you put soy sauce on your foods. Moreover, when you feel too salty for your foods, you can use the soy sauce and it holds down the saltiness because of its organic acids. On the other hands, it brings out the sweetness if you put just a little bit of soy sauce on the sweet food. Finally, it is also useful for bacteriostatic as same as other seasonings I mentioned above. 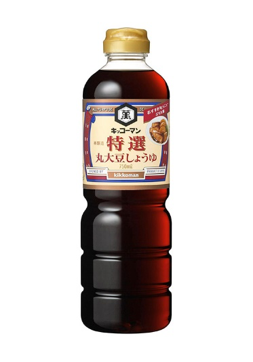 I think you already know what Miso is since it is used to make Miso soup. It also improves its flavor and smell, however, the components of the scent are easily volatilized as Su and soy source. It is because Miso is one of the fermented food and contains lots of alcohol. Therefore, you should not put Miso into the boiling water since the tastes will change if it becomes more than 65℃. For example, when you make Miso soup, you better turn off the heat before you put Miso into the hot water. If you put it into the boiling water, the taste will probably become too thin. Besides, it removes the strong smell of fish and meat as soy sauce. 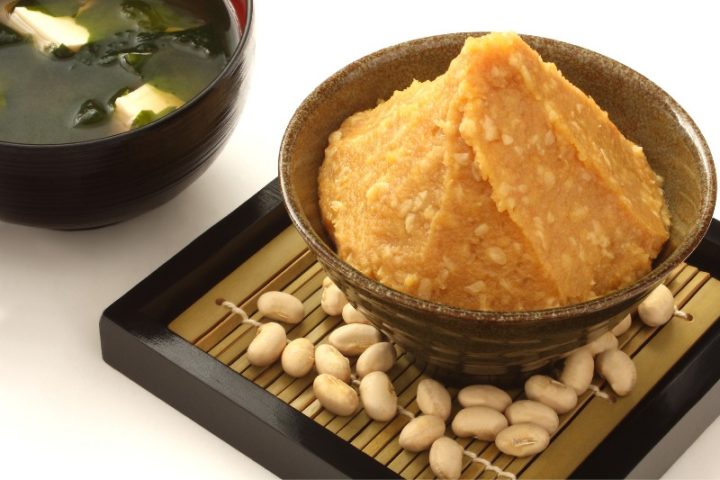 However, this is just a general rule of cooking Japanese food. Actually, sugar and salt are quite difficult to adjust after you put too much. Therefore, I recommend you to put them just less than expected and adjust after with tasting. As you might know, the Japanese foods between at home and restaurant are so different. Then, if you are tired of Japanese food at restaurants, just try to make Japanese home dishes! Here is the link you can find some Japanese food recipe. Again, remember the ‘Sa Shi Su Se So’ and enjoy your cooking in Japan!