5 Most Special Things You Can Only See in Japan | Guidable 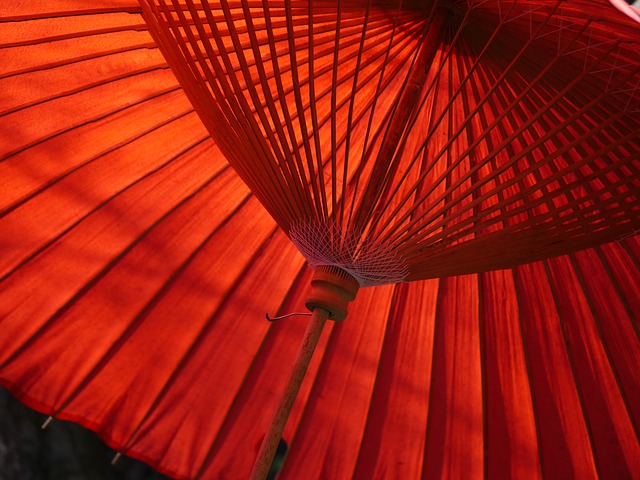 Japan has always been popular for its long and rich history, high technology, and healthy food. Foreigners visiting Japan might also be amazed by its high-quality services and how organized the society is. On the other hand, some of the inventions or customs in Japan might seem odd to them or even don’t make sense. However, that oddness is actually what attracts people from all around the world to this unique country. So, let’s look at 5 most special things you can only see in Japan.

People wearing a mask even though they are not ill

The number of people wearing a mask in Japan is absolutely crazy. Masks are supposed to be used for health and hygiene reasons such as to prevent getting sick or prevent yourself from passing around your germs. Some people are wearing masks for those reasons, but some of them are not. Japanese women are known to be very conscious about their appearance, always putting on full make-up and dressing up nicely. But, when they don’t feel like spending an hour or hours putting on make-up, they usually turn to masks to hide their face. Plus, they think that the masks can make their face look smaller too. Some women even use masks as a fashionable accessory. In fact, there are masks with floral, polka dot patterns or animation characters on them. A further extreme use of masks is to cut off unwanted social interaction. So, they might be a sign of the “don’t talk to me right now” attitude.

Vending machines are everywhere in Japan. It’s a sign that Japan is a safe country. No one is going to break them and pull drinks out of them. But you might be surprised by the products they sell. First I have to mention that most Japanese vending machines offer not only cold but hot drinks as well. Even soup too. One bizarre example of this is Oden, a kind of stew made with fishcakes, konnyaku, daikon radish and eggs simmered in broth. There are also machines that sell bread in a can, crepes, yakiniku sause and so on. But, the vending machines are not only for food. Some of them sell things like books, batteries, underwear, even lucky charms. It seems like anything is purchasable from vending machines in Japan.

Manga or Internet cafes are a place where you can get to read comics from a massive selection and have Internet access. It costs only about 400 yen for 1 hour and if you spend there for more than 3 hours, you’ll get a discount. Generally, the price for 3 hours is around 1000 yen, and if you want to spend a night there, you only have to pay 2000 yen, which is so much cheaper than business hotels or guest houses. Plus, they have shower rooms, washing machines, and dryers for overnight users. So, if you miss the last train and have nowhere to stay, this is the place to go. The seats are often divided into 2 types: open seats and private rooms with a lockable door. Both types come with a PC and a reclining chair, but a private room is fancier than that, often also having a TV, game computer, and flat beds. Internet cafes also offer a variety of drinks, which are free and all-you-can-drink, and some cafes even have a food menu as well (this one, you have to pay though).

Capsule hotels are a type of hotel that is unique to Japan which features a number of small rooms called capsules to provide cheap accommodation for people on budget. The price often ranges between 3000 ~ 4000 yen a night. They are usually coed but some hotels separate men area and women area by room or floor so that women can stay there more comfortably. The size of the room is about 180Lx90Wx100H, roughly about that of a single bed. The room is generally equipped with an alarm, TV, Wi-Fi, and outlets. There is no door in the room, so when you go to sleep, make sure to close the curtain or blinds. For those who are worried about safety, don’t worry, there are lockers to store your belongings in. Many capsule hotels also have a variety of facilities such as vending machines, a small restaurant and a lounge room where you can read comics, magazines and watch TV. People like to stay at a capsule hotel not only for its cheap prices, but also because it makes them feel like they’re in the world of Si-Fi movies.

When you are waiting for your meal in a restaurant in Japan, you’ll be handed a wet rolled towel called “oshibori”. If you’re vising Japan for the first time, you may have no idea what to do with it. An oshibori is meant to be used to clean your hands before eating, so, it is inappropriate to use it on your face to wipe off your sweat. It might be cold or warm depending on the season. If you already have washed your hands in a bathroom, you don’t have to use it. But, it is a sign of Japanese hospitality called Omotenashi.

What did you think of those special things that you can only see in Japan? You might be surprised or creeped out seeing them for the first time, but as you have read, they were generally invented to meet a variety of special needs, so they tend to be very useful and convenient. What other special things can you find in Japan? There are tons of these. Let’s find more!