Each country has it’s own customs on New Year’s Day, and there are unique and traditional customs in Japan too! Do you know any? Have you spent New Year in Japan before?

There are mainly 5 customs in Japan which are traditional on the day, and they are New Year’s greeting cards, New Year dishes, New Year’s party, otoshidama (money gift on New Year’s Day), and the New Year’s shrine visit. 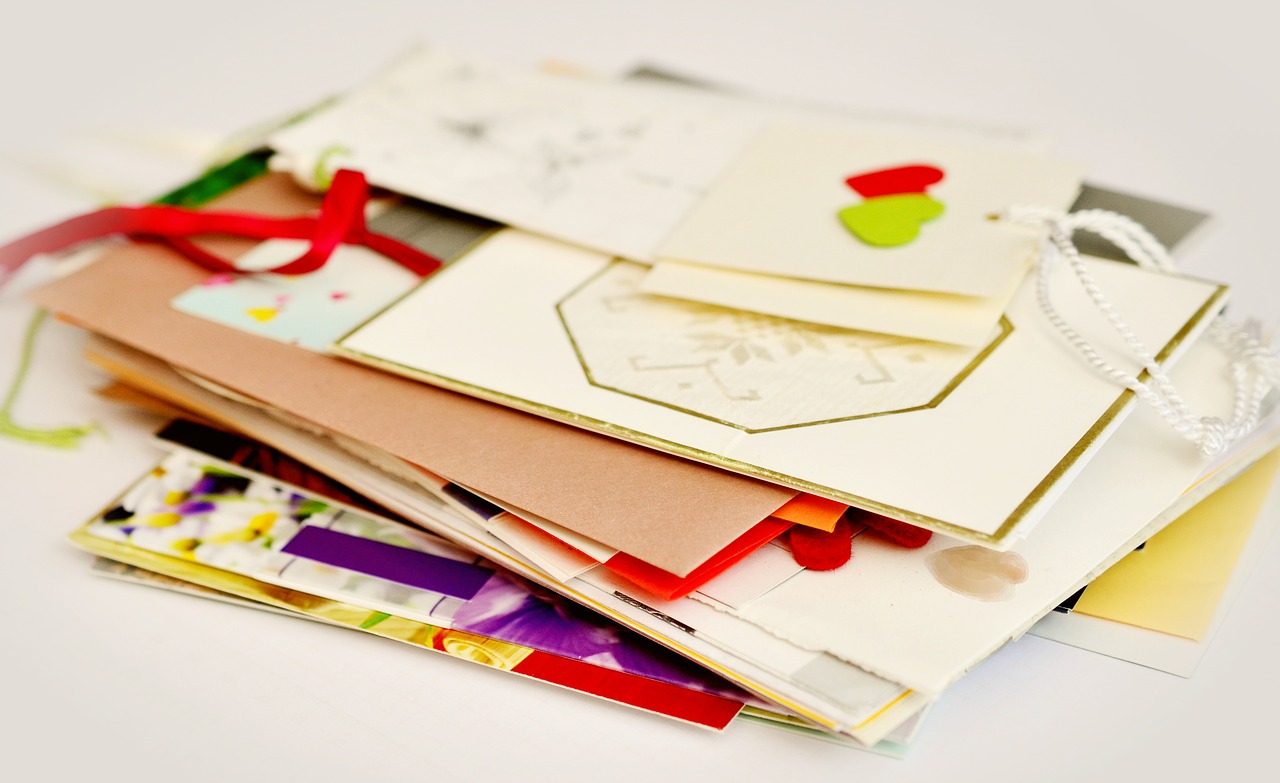 In Japan, it is a traditional custom to send new year’s greeting postcards. Actually, the number of postcards sent on New Year’s day is decreasing every year because in recent years people greet through email or SNS. This trend is especially seen in the younger generation.

Some reasons can be spectated as to why the tradition of sending postcards is declining.

One is because greeting on SNS is so much quicker and more convenient because there is no need to write or print on postcards, instead, you are able to just send messages through the internet. It takes time to choose the card, write greeting messages in meticulous writing and draw pictures on postcards.

Another reason in favor of Internet message is being able to send it on time. Obviously with a LINE message the result is usually instantaneous. However, when sending postcards there is a deadline you need to keep in order to have them arrive before New Year. If you do not place your cards in the postbox before this time they will not be collected as New Year cards so will not arrive on time.

And finally, the cost factor! When sending postcards, it costs about 50 yen. Compared to that, messages via SNS or email are completely free! 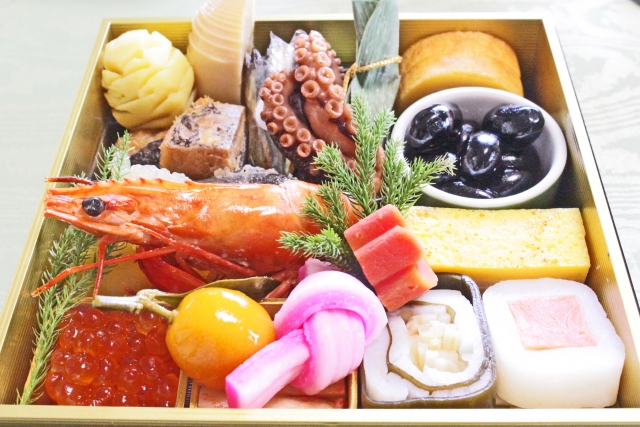 Japanese people prepare a special dish for celebrating New Year’s day, and it is called “Osechi-Ryori” in Japanese. “Osechi” means special dishes, and “Ryori” means cooking in Japanese.
In the traditional way, it is cooked at home, but in recent years it is also popular to order and collect it from shops or restaurants these days. Even it is sold on the internet recently so there’s no excuse not to enjoy osechi.

It takes a long time to cook it at home and this is the main reason why many people now buy it instead of making it themselves. It usually contains about 15 kinds of small dishes in a nest of boxes, and as you can imagine, it takes time to prepare each of them.

New Year’s Day is a precious time to be spent with family and it is felt by some that taking up several hours to create this masterpiece would be better enjoyed with loved ones.  So to save that time and effort, because they are now more readily available at stores and because there are more stores open during the holidays to buy them from, it is getting more popular to buy them in. Although it usually costs around 10,000 to 15,000 yen for an order so they don’t come cheap!

Often you will hear about many relatives gathering at their parents or grandparents home on New Year’s Day and having a party, enjoying each others’ company with “Osechi”. It is more similar to the Western Christmas tradition in gathering with loved ones and enjoying great food. As mentioned in previous articles Christmas in Japan is often spent on dates and so New Year is seen as the family holiday. It is also popular to have parties with friends too! 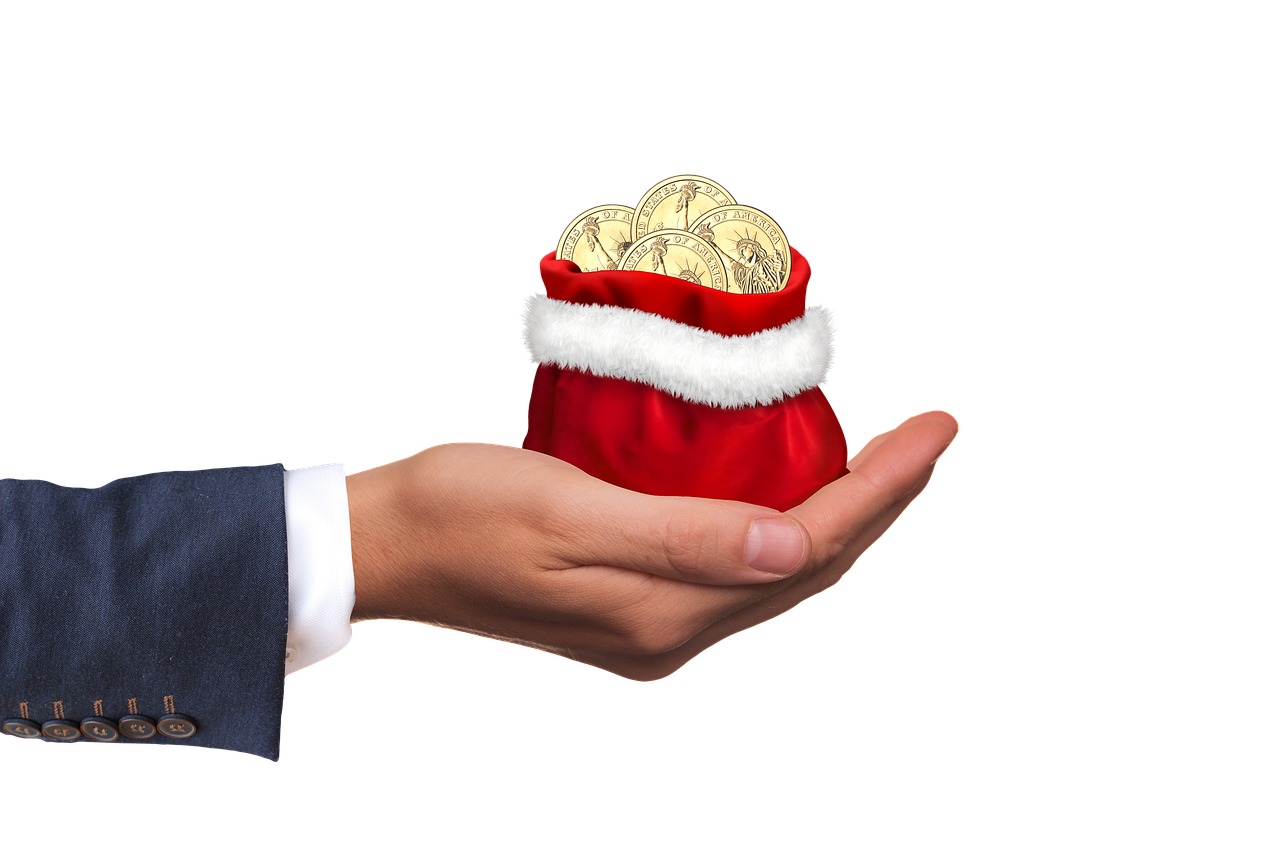 When relatives gather on New Year’s Day, it is very common to gift money to their children, grandchildren, and nephews and nieces. This tradition is called “otoshidama” in Japanese. How muh money you give depends on each family, and sometimes the age of the child, but it can range from 1,000 yen to 10,000 yen. Because of this custom, children look forward to meeting their relatives every year!

The finally tradition I would like to talk about it the visit a shrine or temple on the New Year’s Day.
Thanks to this custom shrines and temples are crowded every year. Meiji Jingu in Harajuku, Tokyo is a shrine that receives a lot of visiting traffic every New Year and in recent years this is the popular shrine known among foreigners in Japan as the place to go!

Visitors go to the shrine to pray for the health and safety of themselves, their family or friends throughout the next year.

Because so many people visit on the New Year’s Day, there are even some extra trains run especially for this purpose. And Harajuku station opens its temporary platform to cater to all the visitors.
Some shrines even put on a mini-festival with stalls so you can enjoy that warm cup of coffee or amazake in the chilly January days. 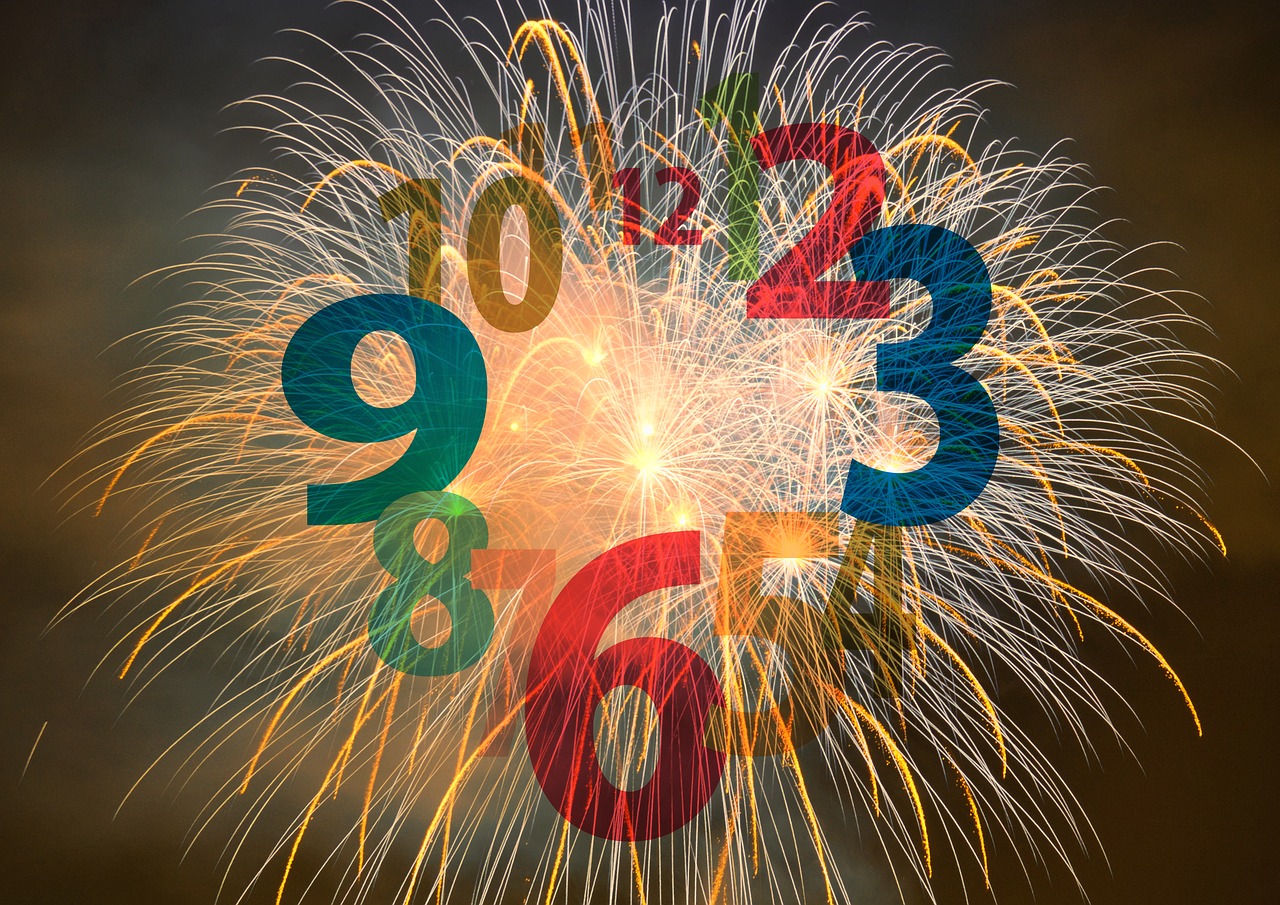 Did you learn more about the 5 New Year traditions practiced in Japan?

Each of them are old in tradition, and in Japan, it’s almost impossible to think of New Year without each these customs. Although they have been passed down from generations, some of the traditions are changing in recent years. With a movement towards convenience, many people now buy their osechi meals from stores and send New Year greetings to friends and family by ordering postcards online that arrive straight to the receivers house. Or they do away with the postcards altogether and send a heart filled message through email or LINE instead. The postcard, tradition still stays fairly unchanged in regards to company greetings.

If you visit Japan on New Year, you will be surprised to see a number of people visit shrines and temples, and there are even some cases that there are extra trains running.
Let’s enjoy New Year’s Day in Japan!