6 Facts Why Tattoos are Forbidden at Onsen in Japan | Guidable 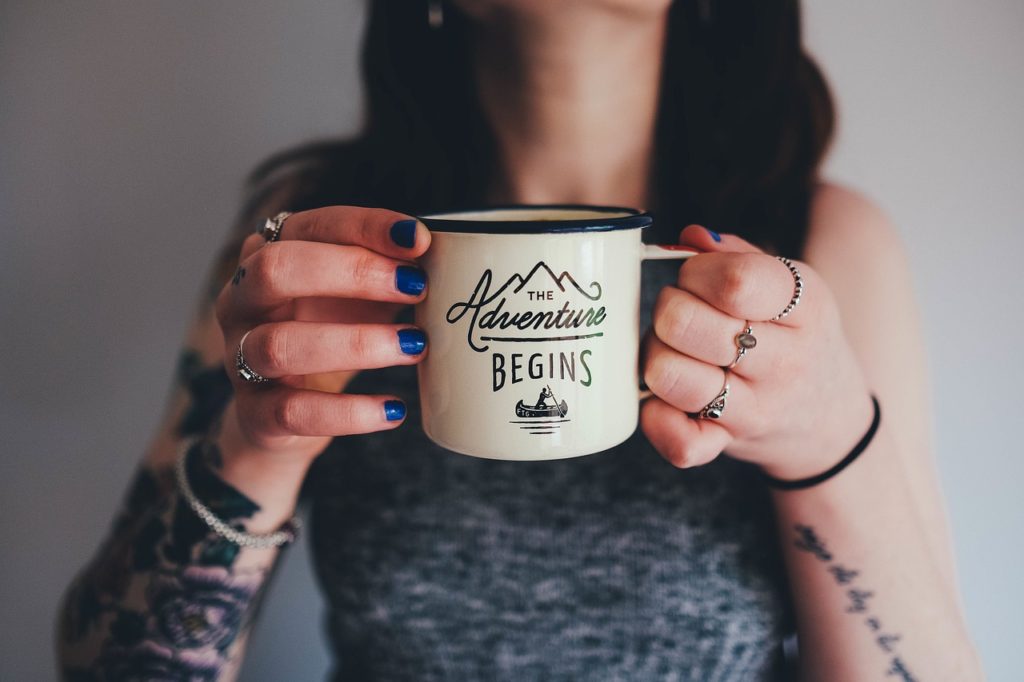 When you’re staying in Japan, many of you feel that bathing in a Japanese hot spring is one of the most indispensable experiences. Hot springs, named “Onsen” in Japanese, can be enjoyed everywhere in Japan and it is often said there are more than 3,000 Onsen in Japan. An outstanding number, right?
What a glorious moment to bathe in an Onsen. But there are some forbidden rules people must remember in advance. Any people who have tattoos are not allowed to enter Onsen in Japan, with no exceptions.
We feel sorry for those who have already tattooed on your bodies but there are reasons of why tattoos are forbidden at Onsen, so let’s figure it out why together through this article.

1.Bad Impression of Tattoos in Japan 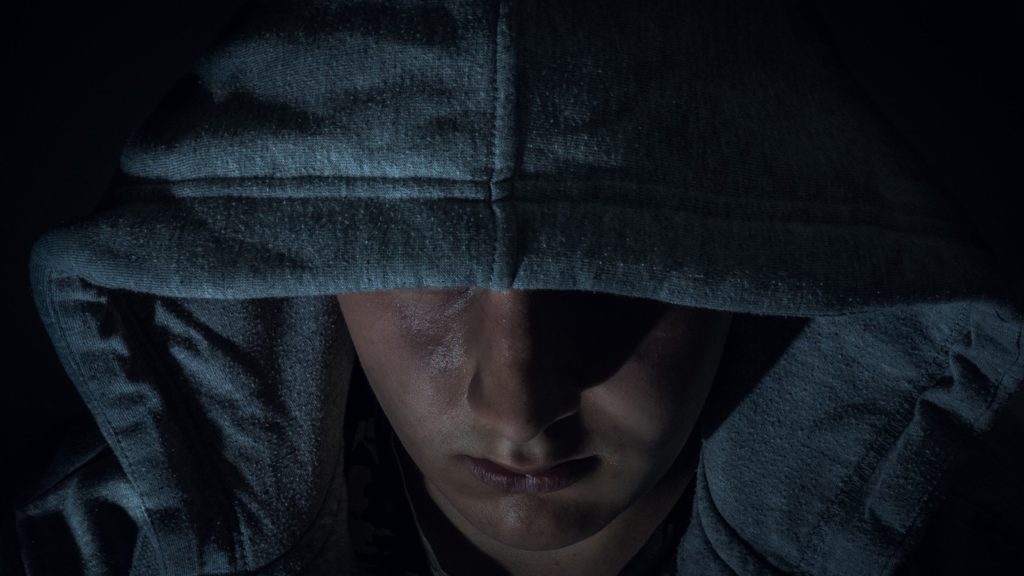 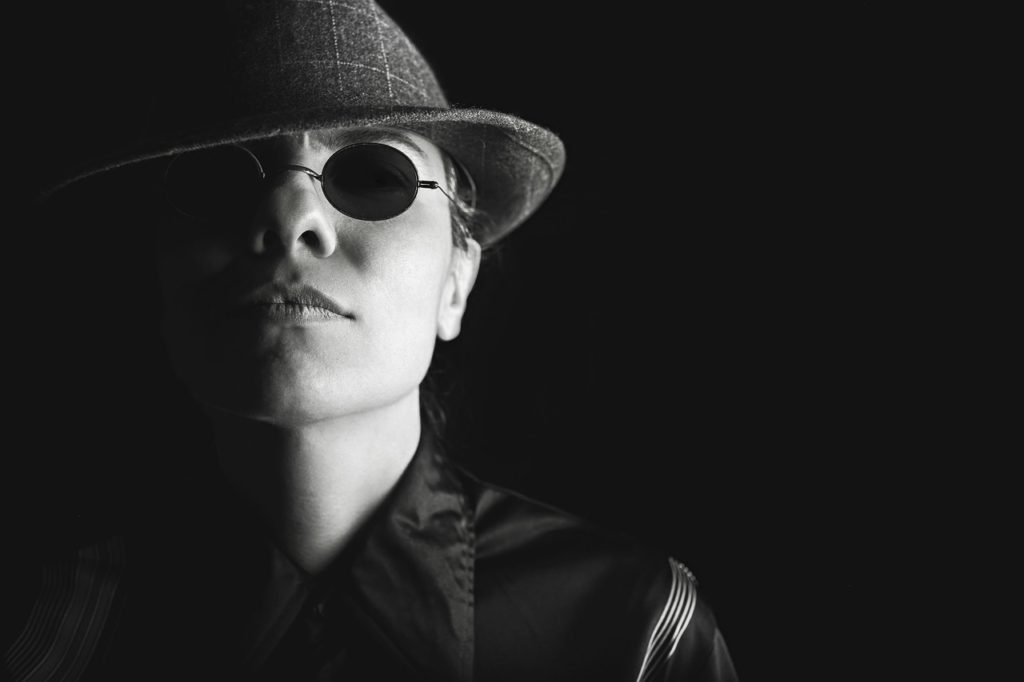 3.Not Exactly Against the Law, but Voluntary Restraint is Enforced

It’s not specified by law that people who have tattoos can’t bathe in Onsen in Japan, but people who work in hot springs impose restrictions.
According to the Hotel Business Law in Japan, there is a rule saying that it is forbidden to corrupt public morals and Japanese people think that having tattoos come under the category of this law.
Public morals mean different things depending on each individual, and not everyone has the same way of thinking. Due to the long history of Japan and body art mentioned as above, having a tattoo on your body leaves a bad impression, even in these days.

4. What Kind of Risks Occur with Tattoos in Japan? 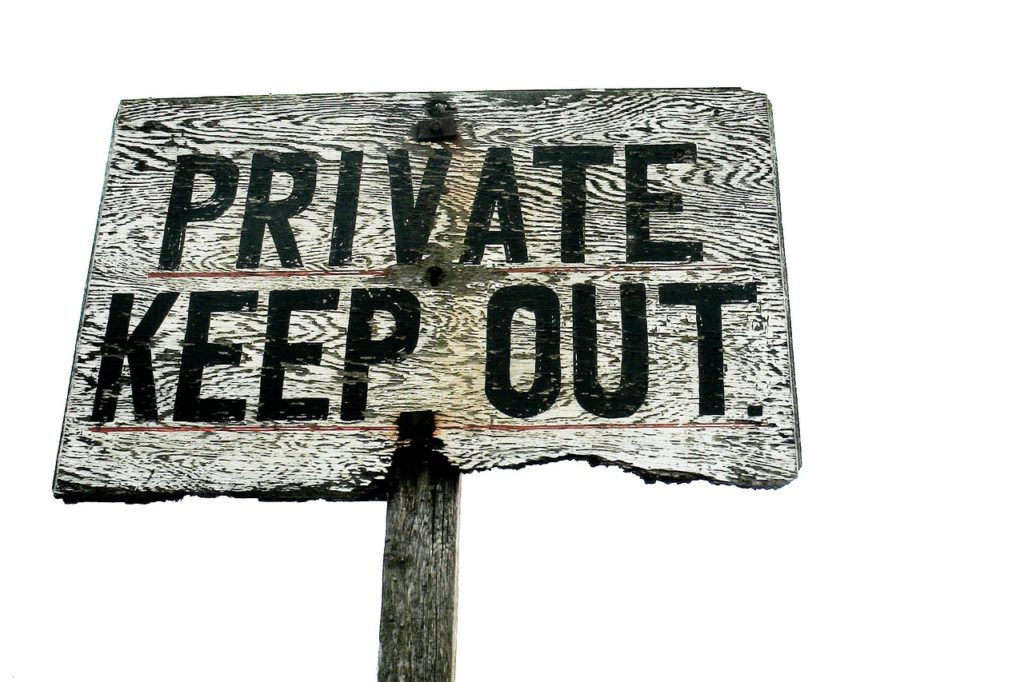 Not only the regulation at Onsen but there are several situations that having tattoos could leave you with certain disadvantages in Japan such as the following:

・Career problems
Most of Japanese companies do not trust people who have tattoos and in the worst case, they either can’t find a job or they find it more difficult to climb the corporate ladder with a tattoo.

・Lower chance of MRI at the hospital
Tattoos contain magnetic substances, and those with tattoos may get skin burn from the eddy current during an MRI. Because of this situation, most hospitals will not offer MRIs to people with tattoos.

・Difficulties with prospective marriage partners and their conservative parents
Most Japanese parents are quite conservative, and some parents don’t appear so happy if their future daughter or son-in-laws are covered in tattoos.

・Complications when buying life insurance
Since those with tattoos are at a higher risk of hepatitis C through unclean needles, some Japanese companies may not accept tattooed people in their life insurance application.

5.How Much Will It Cost to get a Tattoo in Japan? 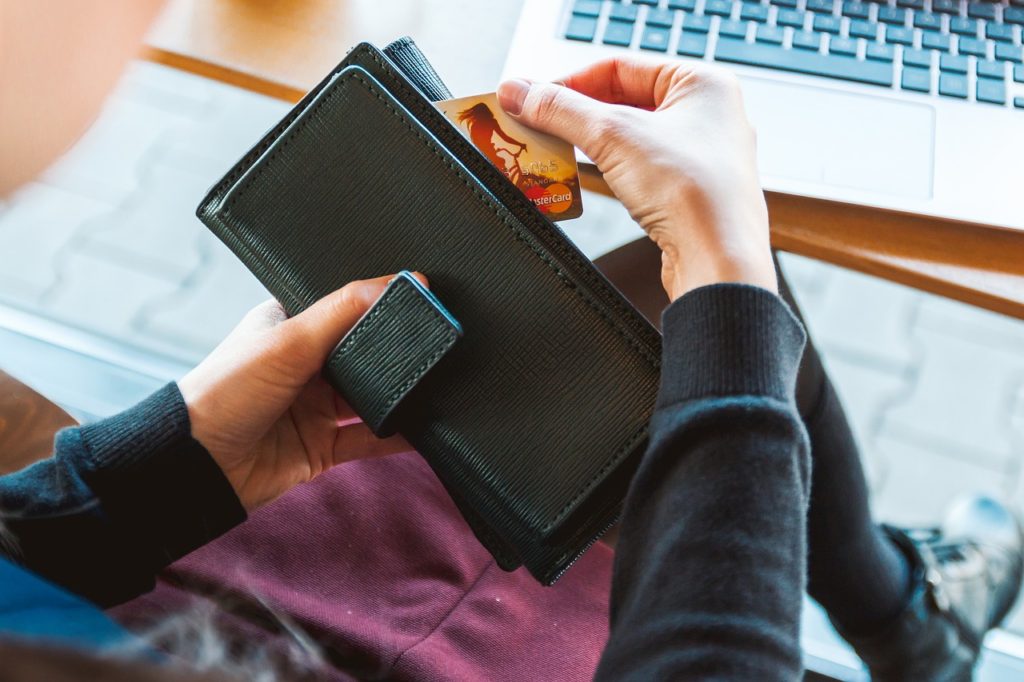 It depends on the size but below is the information for the average price of getting tattoos in Japan as follows:

These prices are just the average market price in Japan, so it may be different depending on the tattoo shop.

6.Tattoo is Effective for Beauty in Japan 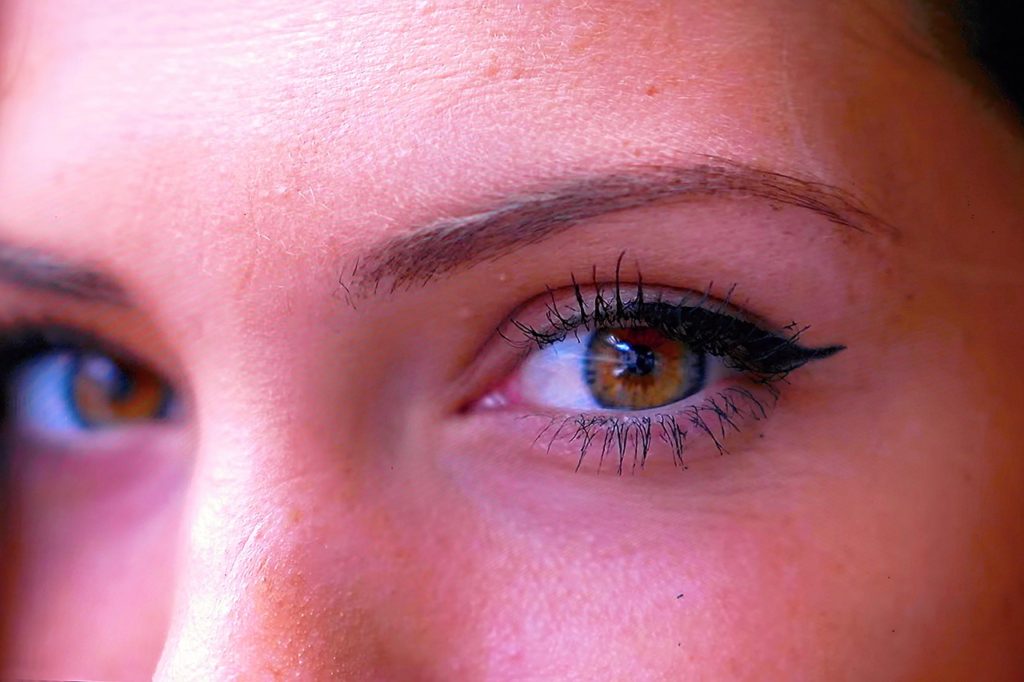 Even though tattoos are not exactly welcome in Japan, some Japanese women like getting their eyebrows and eyeliner tattooed. Many Japanese women take great care in their appearance and do not like to show their bare face, so having tattooed eyebrows and eyeliner is very convenient.
For Japanese women who feel a little ashamed of wearing no makeup, the tattoo helps them as part of their beauty routine.
This type of beauty tattoo gradually wears of after about 1 month, so it’s not a permanent tattoo and so it is necessary to go to beauty salons regularly to keep their tattoo fresh. 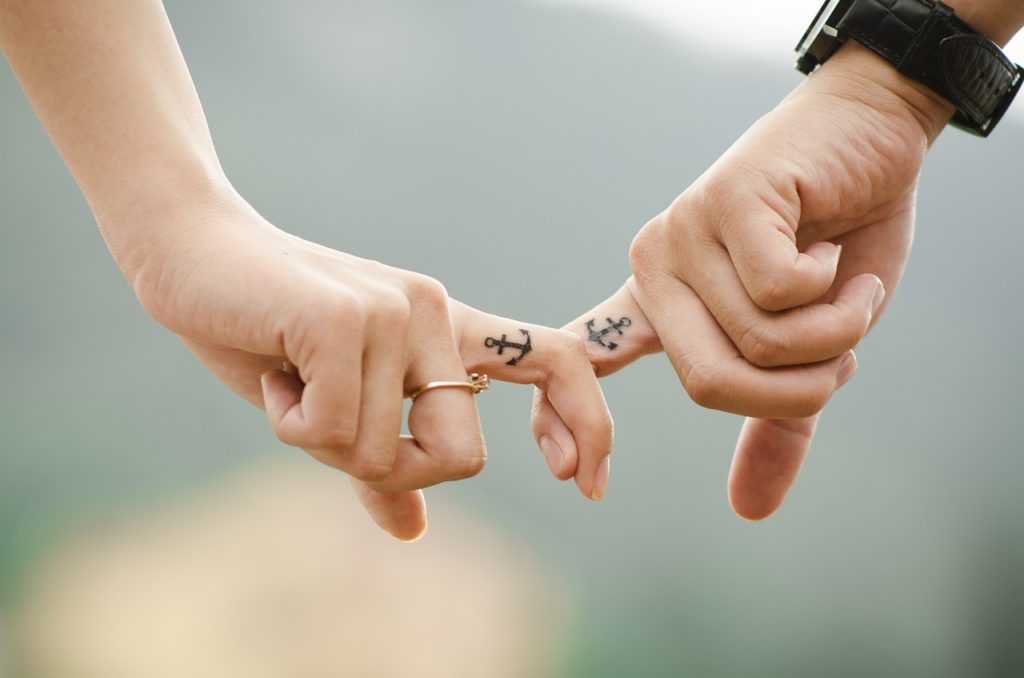 Some of you may feel the attitude to tattoos in Japan is an over-exaggeration, but some Japanese people still have a negative image of tattoos.
If you are an Onsen lover, please take care if you already have a tattoo.
If your home country is not strict about tattoos, many of you may feel their attitude is a bit strange or you may be at a loss of what to say. However, this is one of the unique perspectives of Japan and it’s always good to learn about other country’s different opinions and thoughts.

Lots of experience leads to new ideas, don’t you think so?