8 Japanese Superstitions You Should Know About | Guidable

8 Japanese Superstitions You Should Know About

From rabbit’s feet to knocking on wood, every country has its own collection of strange superstitions that have been passed down throughout the generations and shaped the society. And just like every other culture on the planet, Japanese superstitions were born from a series of stories that have helped give rise to several culturally specific beliefs and fears.

Below are just a few of Japan’s most interesting superstitions!

Eight of The Most Common Japanese Superstitions

In Japan, cutting one’s nails at night is a big no-no.

Many believe that those who cut their nails at night will die prematurely, which means that they won’t be able to be by their parent’ sides when they pass.

Although there is no definite origin for this superstition, some have said that in the past, before the advent of electricity, people would cut their nails with knives, and since there was no light, it wasn’t uncommon for them to cut themselves.

Even worse, as there was often little in the way of medicine, many of those unlucky enough to get an infection were unable to treat the wound and died, giving rise to this interesting superstition. 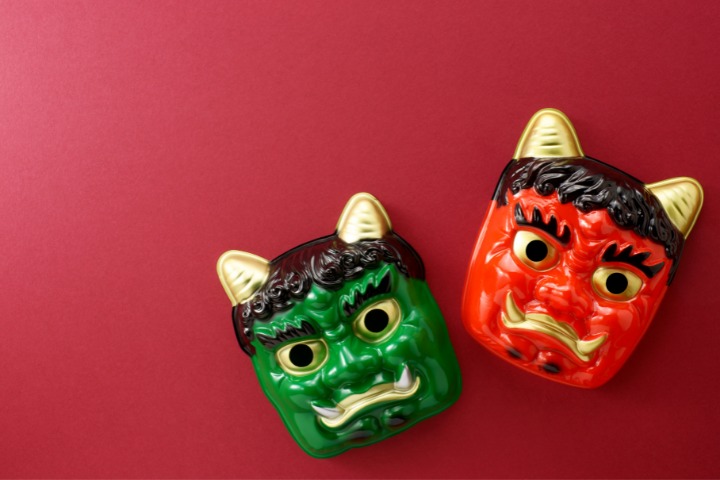 According to Japanese folklore, whistling at night will attract bad things into your home. Most generally, it’s snakes; however, according to my mother, if you’re caught whistling at night, demons will come and steal you away into the night. (I suspect she just wanted some peace and quiet).

Passing Food From One Chopstick to Another

Another big faux pas in Japan is passing food from one pair of chopsticks to another because it resembles the Japanese funeral tradition of passing bones between chopsticks after cremation.

If you need to pass food to someone, it’s best to put it on their plate so they can pick it up using their own chopsticks.

Similar to passing food between chopsticks, sticking your chopsticks upright in your rice, or tsukitate-bashi (突き立箸) as it is called in Japanese, is associated with funeral rites in Japan and so should be avoided when possible. 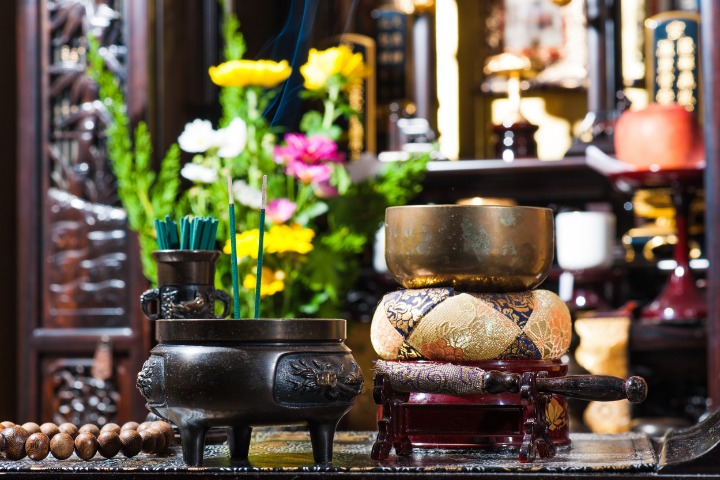 According to funerary tradition in Japan, during the ceremony, incense (線香, senkou) is offered to the dead and placed upright in an incense burner. The resemblance between the upright senkou and upright chopsticks is what makes sticking one’s chopsticks in rice an inauspicious thing to do. This is only made worse by the fact that many people often place offerings of rice on their family altar for the dead.

If you need to place your chopsticks down, place them down flat on the top of the bowl or use a hashioki (箸置き) chopstick rest!

When I moved away from home for university, the first thing my mother did after walking into my new bedroom was to check which direction the bed was facing and make sure the headboard was not facing north.

Although it may sound strange, there was (kind of) a method to her madness. In Japan and many other Asian countries, sleeping with the head facing north is seen as highly unlucky.

According to Hindu and Feng Shui practices, sleeping facing north affects the magnetism of the body. Sleeping with your head, which is your body’s north pole, facing North is believed to repel the Earth’s own north pole, leading to nightmares and bad sleep.

In Japan, however, following Buddhist tradition, bodies are placed with their head pointing towards the north, because it is the direction the Buddha died facing. The similarity to bodies being placed facing north means it is seen as bad luck to sleep sleeping facing north. 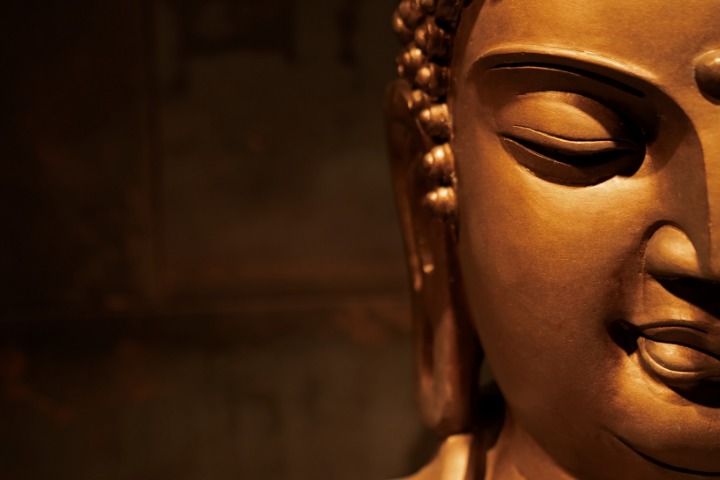 This superstition originates from images of the “Fat Buddha” (not the Buddha but a Buddha), whose large belly and large sack filled with sweets and rice came to represent abundance in both China and Japan.

Famed for his large belly and ears, being blessed with having been born with large earlobes became a sign of good luck—unfortunately, however, the big belly part didn’t catch on as well.

While most superstitions seem to come with promises of bad luck and ruin, this superstition, luckily, is rather nice.

In Japan, it is said that if you find an upright tea stalk (茶柱, chabashira) in your cup, good luck is coming your way. The origins of this superstition are largely unclear; however, there are several theories as to why they are seen as a sign of good luck.

The first follows the belief that the stalk represents the pillar of the family house. Seeing one is meant to be a sign of tranquillity and prosperity for the family.

The second is the theory that a tea merchant, looking to sell a batch of second harvest tea leaves, which tend to have more stalks, began to tell customers that finding a floating tea stalk upright is a lucky omen. 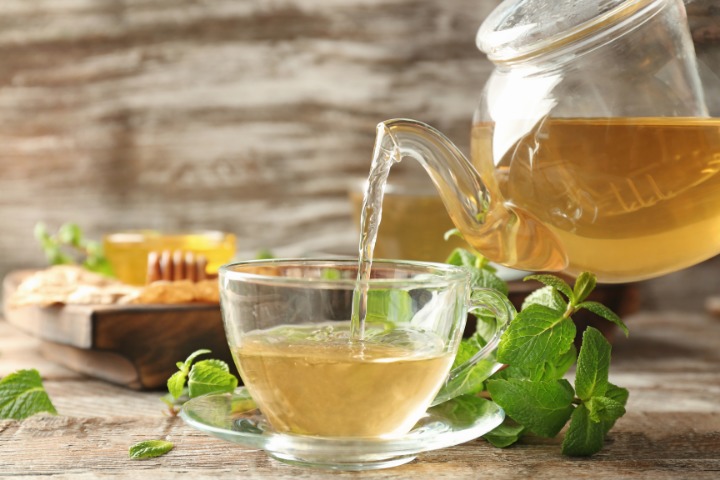 If you regularly enjoy swimming in rivers and lakes, this is one you may often hear during the summer months and especially around Obon (お盆).

In Japan, it’s not uncommon for parents to warn their children not to go swimming in the river in August. There is a belief that during Obon, a holiday where the dead cross over to visit living relatives, it is not only family members who are able to cross, but also lonely and vengeful spirits.

Make Sure to Take Note of These Unusual Japanese Superstitions!

What do you think about these unusual Japanese superstitions?

Although many of them seem unusual, remembering them is not only a great way to make sure you avoid any social faux pas but also a good conversation starting point.

These are only a few of the most common superstitions, but there are a whole plethora of Japanese beliefs yet to be explored. Why not get digging?