A Closer Look at Cool Japan

Japan’s traditional culture, including ikebana, samurai and geisha, is no longer the exclusive representation of the country in North America, Europe and Asia. Its popular culture has received widespread worldwide acclaim over the past 20 years, particularly from younger customers. At first, only anime, comics, and video games could inspire such fascination. Now, this attraction has grown to include TV dramas, J-pop music, cuisine, and clothing. Is “Cool Japan” behind this attraction? 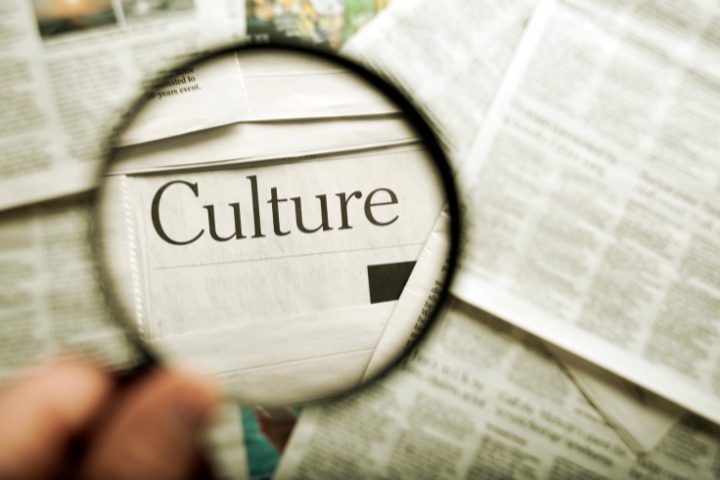 Cool Japan is Japan’s branding strategy to export its uniqueness to the rest of the world. The decision was not to educate the world about Japan but rather to develop Japan’s image as a friendly, kawaii and harmless country concerned with Pokemon, sushi and animated movies to change the perception of Japan and to drive up international demand and tourism. The primary purpose of Cool Japan was to promote domestic products and services abroad. Due to long-term deflation, declining population and decreasing domestic demand, Cool Japan sought to break Japan out of its economic slump by tapping into global demand. Proponents of Cool Japan would claim that many foreigners’ fascination with Japan can be traced back to the government’s carefully planned strategies to advertise its music, movies, food, technology, customs and culture abroad. However, critics today would claim that the Cool Japan campaign has stagnated due to inefficiency and lack of alignment with its target market’s needs or wants. 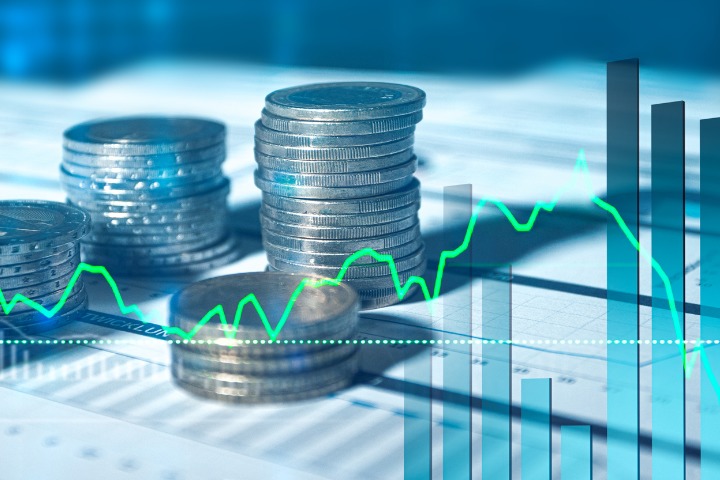 The Cool Japan Fund was established in 2013 to invest in companies that support the market’s growth for Japanese goods and services. Over the last nine years, the fund has invested more than 100 billion in about 50 initiatives. Initially, Japanese cultural export began in the 1980s when the bubble economy was still thriving, and Japan’s growth was at record highs, but the term “Cool Japan” was not officially coined until much later in the early 2000s by the Ministry of Economy, Trade and Industry (METI). Due to their efforts, Japanese staples like Ghibli movies and karaoke have become household phenomena in many countries.

In 2020, a staggering $24 billion was spent on the Japanese animation industry, rising from $13 billion in 2011. Since 2014, the majority of the market’s growth has come from abroad, according to information from the Association of Japanese Animators. 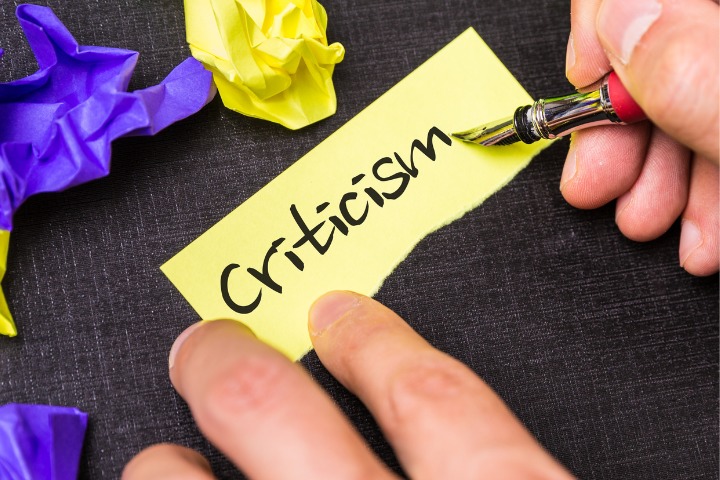 The budget for Cool Japan projects has increased dramatically, from $20 billion in 2011 to $55 billion in 2020. While it is true that Cool Japan has made Japanese culture more mainstream worldwide, especially in the West, many claim that Cool Japan is becoming increasingly inefficient, with the budget steadily rising without significant results. For example, the Japanese government has invested extensively in exporting pottery and lacquerware designs abroad, despite there not being much interest in them in the first place and the campaigns not yielding results.

It’s important to note that not all cultural industries have enjoyed the same level of success as anime and food. Combining traditional crafts with anime and manga has drawn some criticism from consumers, especially when it appears on overt promotional materials. Japanese movies and music suffer abroad, despite garnering attention from Cool Japan, particularly when contrasted to South Korean exports. Japanese innovators in various creative professions struggle with low pay and unfavourable working circumstances. The pandemic caused by the coronavirus had reduced demand worldwide. Cool Japan has been concentrating on keeping the creative industries alive over the past year by making direct funding available to businesses, entrepreneurs, and independent contractors. On the flip side, some initiatives have focused on translating Japanese media abroad, serving as examples of modest programs that go unnoticed yet are extremely effective in promoting Japanese creative arts.

The Future of Cool Japan

Has Cool Japan failed to orient profitability with policies? Some would argue that the Japanese government has been unable to understand its target market and has invested in whatever it deems fit without much research to back it up. This artificial manufacturing of demand has not been easy, especially when consumers begin to doubt its authenticity. Despite the government’s investment failures, there is no doubt that soft power is a powerful tool for any country, and that Cool Japan has landed some effective campaigns throughout the years.