The phenomenon of akiya (空き家), Japan’s vacant houses, started in the late fifties and has been under the spotlight in the last couple of decades since it has become both a social and an environmental issue.

What Is An Akiya?

The Japanese word “akiya” literally means “empty house” and describes the phenomenon of abandonment and, in more serious cases, the extinction of population centers in rural areas.

Legally speaking, a comprehensive assessment occurs when determining whether a property is to be considered an akiya or not.

The law takes into consideration the coming and going of people throughout the year, as well as water, electricity, and gas usage.

According to the most recent survey conducted by the Ministry of Internal Affairs, in Japan, as many as 1 in 8 houses is considered an akiya (a ratio that increases to 1/5 in some prefectures), for a total of approximately 8.5 million properties throughout the country.

More specifically, akiya can be divided into 4 categories: those for rent, those for sale, second houses, and “others.”Over the years, the number of properties for sale and rent has decreased, while the number of akiya that fall into the “other” category–those in a real state of abandonment–has increased.

Why Are There So Many?

The phenomenon of akiya is intrinsically related to two other social issues currently afflicting Japan: the declining birth rates and the movement of new generations toward the metropolises. Can you believe that since 2008, the Japanese population has dropped by 1 million?

In addition, due to the general lengthening of life, we often see the elderly being forced to abandon their family home to be transferred to smaller and more accessible facilities or apartments, usually closer to the city.

Moreover, when an elderly person passes away, the vacant house becomes the subject of inheritance, and the inheritor leaves the property as it is without doing anything, claiming that the house is too far away or that it carries too many memories to be sold or rented, leaving it to the destiny of abandonment and decay. 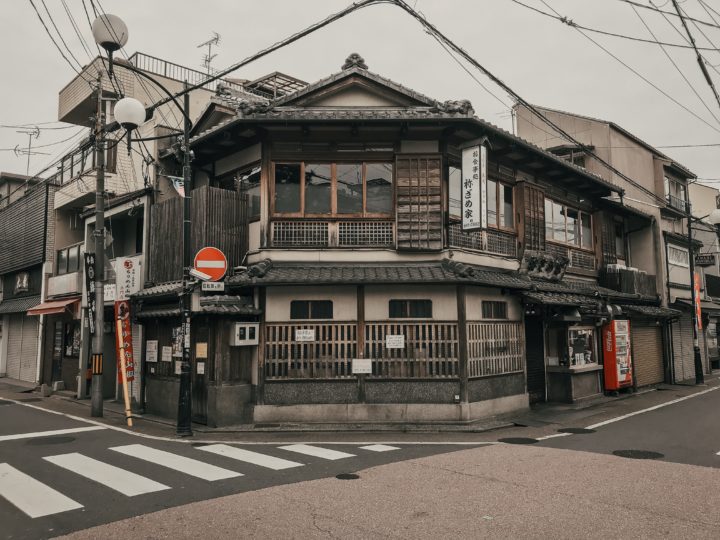 Where Are Most of Them Located?

According to the data from the Ministry of Internal Affairs and Communications, the prefectures with the most akiya are:

What Are The Concerns Related to Akiya?

Now, the question “why are akiya a problem?” might come to mind. Simply put, an akiya is just an empty house in a remote area where no one wants to live anymore, right?

Completely abandoned akiya are very dangerous: they are more prone to fires, sudden collapses, and the illegal settlement of people and animals.

The neighboring landscape is spoiled by the uncontrolled growth of plants and trees, bad odors, and pollution due to the accumulation of garbage and abandoned objects.

Not surprisingly, the mere presence of akiya in an area lowers the quality of life for local people and the value of surrounding properties. 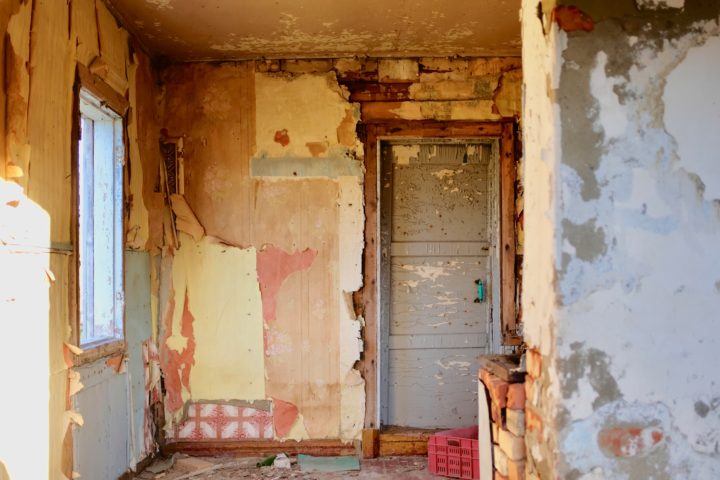 Can You Look Up Akiya Online?

There is no shortage of effort at the regional and municipal levels to tackle the problem. So-called “akiya-banks” have been established to find new owners for akiya. Some are available for online consultation, but many towns and municipalities have their own listing of local akiya; therefore, the difference between websites and providers can vary considerably.

The objective of akiya banks–whoever the provider is–is not limited to intermediation, and they play a key role in the revitalization of rural areas through the provision of economic aid to akiya buyers. In addition, akiya banks, unlike real estate agencies, allow the sale of properties through auctions with very advantageous prices.

Since akiya can be bought extremely cheaply and with the recent rise of remote work and flexible working styles, both Japanese people and foreigners are starting to consider buying and renovating akiya to move away from the noise pollution and fast-paced life of the big cities. Renovation of houses in a state of semi abandonment will be pricey, but both national and local governments offer subsidies and tax deductions to help with renovating vacant houses. This includes subsidies for things such as seismic retrofitting and improving energy saving measures. However, the phenomenon of akiya will likely continue to increase if the current demographic trend is not reverted.

Would You Live in an Akiya?

Would you be down to live in the Japanese “inaka” (countryside) and buy a cheap house? If so, this is your sign to hop online and find out more about the phenomenon of “akiya” vacant Japanese houses.

Japan Countryside: How to Live in Rural Japan