Cheating in Japan: How Common Is It Really? | Guidable

Cheating in Japan: How Common Is It Really?

How common is cheating in Japan, and should you be worried? This week, we answer this question! For more questions on moving to Japan, surviving daily life in Japan, and more, Guidable is here to help. Submit your own questions at the bottom of this post!

Question: Is it common for Japanese people to cheat in their relationships?

I’ve heard a lot of stories of boyfriends and girlfriends, and even spouses, cheating on each other. I’m worried this will happen to me if I get into a serious relationship in Japan. What should I do?

Being cheated on and betrayed by a significant other can be extremely painful, and for many people, this is reason enough to immediately end the relationship. It’s understandable to have concerns if you start dating or building a relationship with someone, but it’s important to look at where those fears are coming from. 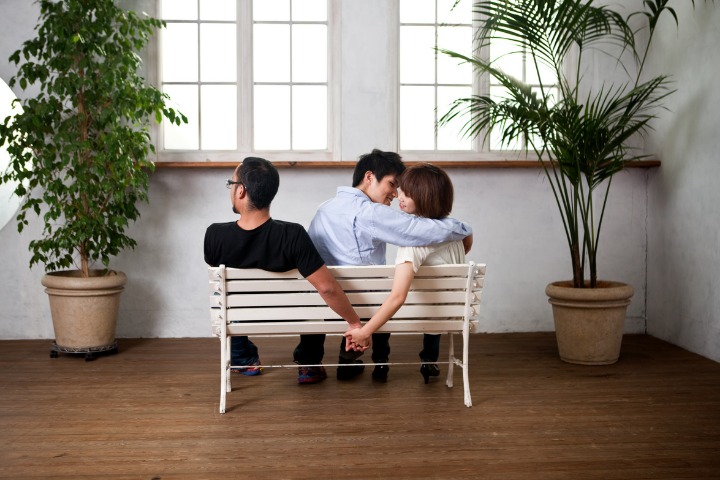 Cheating in Japan: Fact or Fiction?

When people move to Japan, they’re often fascinated by the unknown: unique foods, a foreign language, and an entire culture they know nothing about. But as we try those new foods, improve our Japanese skills, and get to know the culture, there’s one area that can still remain a mystery: dating.

This is because in dating, and sometimes in relationships, there’s often a lot left unsaid. People don’t want to come on too strong, they hold back showing their feelings, and they’re especially careful with their words. In this mystery, it’s easier for people to create their own stories and myths. In other words, when it comes to dating and love, there’s plenty of space for rumors about cheating and dating norms to grow.

Does this mean that cheating doesn’t happen in Japan? Of course not! But Japan didn’t invent cheating, nor are Japanese people cheating more than people in many other countries. Less than 30% of Japanese respondents in a 2020 survey admitted to cheating on a partner, while 30-40% of Americans admit to cheating. Other research shows that only 14% of Japanese don’t consider cheating to be immoral, compared to 15% of Brits, 17% of Canadians, 26% of Germans, and 40% of French. 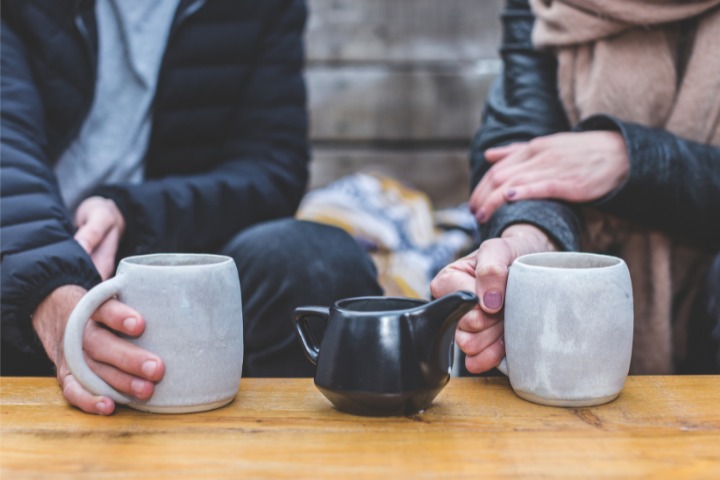 Your worries may be soothed, then, knowing that cheating isn’t necessarily more common or more acceptable in Japan than in other societies. Still, your concerns about cheating in Japan aren’t unfounded.

After all, it’s easy to find places in Japan that seem to make cheating more likely: love hotels, host and hostess clubs, “soaplands”… And it is true that for many Japanese people, visiting some of these nightlife establishments may not necessarily be considered cheating. It’s also important to remember, though, that other countries have their own versions with strip clubs, brothels, and more.

Realizing that this culture isn’t unique to Japan, but instead exists all over the world, can help to demystify it and ease some of the worries you may have about a partner or future partner. However, there are still a few tips to keep in mind when worried about cheating in Japan:

Get clear on what your definition of cheating is and what your partner’s definition is. Know what you’re not okay with, and communicate this to your significant other. This is an important conversation to be had in any relationship, but it’s perhaps especially important if your cultural backgrounds and the norms you were exposed to differ.

Keep in mind that cheating happens in nearly every culture. Infidelity isn’t a Japanese concept, yet you may hear stories of how common cheating is in Japan. In reality, it’s often the fear of the unknown and the misunderstood—especially when living in a foreign culture—that triggers fears of being hurt or betrayed. One way to mitigate this is by increasing what you do know: ask questions and have open discussions about your expectations in a relationship. Also, keep in mind that for every cringe-y dating story or relationship that ended badly in Japan, there are several positive stories and happy endings too.

3. Look to the Evidence

In any relationship, whether intercultural or not, look to the evidence you have. If you’re not sure if you can trust someone or if they really care about you, pay attention to their actions. Does your partner show that they care? Do they make time for you? Do they keep their commitments and promises? Sometimes, the stories of cheating culture in Japan can make anyone question their own relationship or future love life. But rather than prioritizing hearsay, look to the evidence in front of you first.

What Do You Think About Cheating in Japan?

Is it a stereotype or reality? We would love to know what you think!

Want more information on dating in Japan? Read this next:

The Secret to Understanding Dating in Japan and How to Keep your Relationship Steady!