Consequences of the Reverse Course Policy in Japan – Part 1 | Guidable

At the beginning of the post-war era in 1945, and prior to the Reverse Course, Japan was set on a path of democratization and demilitarization led by the US Allied Occupation of Japan. Policies were set by America to change the social and political spheres of the country fundamentally. These included many sweeping reforms such as the introduction of landownership to peasant farmers, the purging of war criminals from government posts, freedom of the left, the right to unionize and express criticism against the current government, and the breaking up of the mighty big businesses (zaibatsu) that directly funded the imperial regime in Japan prior to surrender. America was dedicated to ensuring Japan could no longer be a threat to the rest of the world. However, things took a turn in less than two years’ time. 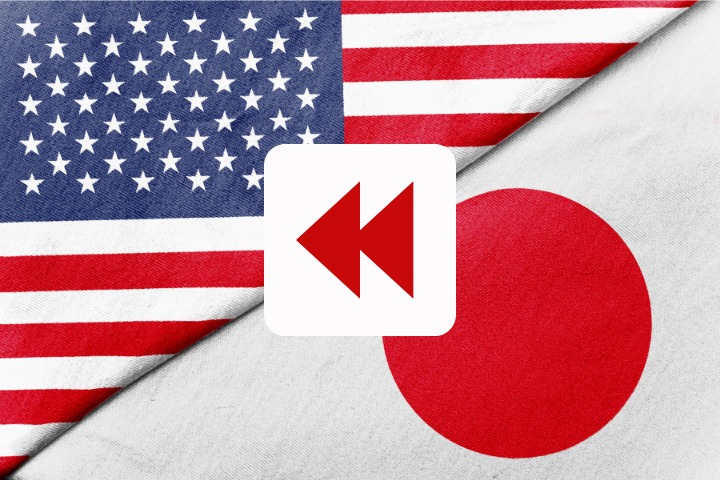 The sudden reversal came when tensions were brewing in Eastern Europe, led and exacerbated by the Soviet Union. The threat of Communism had become overwhelming for American interests everywhere, especially with China rapidly making advancements in communist expansion within the country. Geopolitically, Japan was in a position that could turn the tide for communism in the entirety of Asia. It was a make-or-break point – America had to choose between either demilitarizing and democratizing or strengthening Japan’s political rights along with the economy. Of course, the world now knows that America went for the latter. But what exactly did that look like for Japan?

With the Reverse Course came the shifting of American priorities in the country. Whereas previously, efforts were concentrated on introducing democracy and implementing subsequent reforms that could consolidate it, now all those efforts were shifted towards creating a robust economy with a strong political right. The freedom of the left granted by American policies was initially suddenly diminished and actively halted. This abrupt shift became most apparent at the beginning of 1947 when the Supreme Commander of the Allied Powers (SCAP) announced that an upcoming labour union strike would not be allowed to take place.

The war criminals who were initially ousted from the government were not just released from jail, but they were also allowed to hold powerful posts in government offices. One such war criminal went on to become the Prime Minister of Japan a few years later.

Strengthen the Right, Weaken the Left 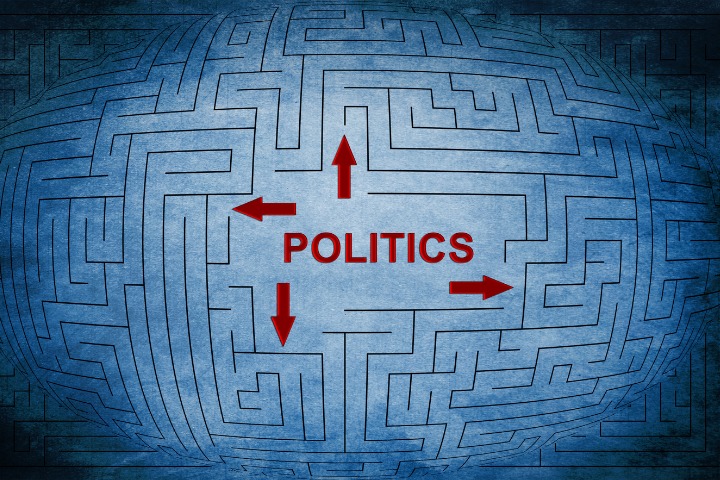 The strength of the left had become a direct threat to Americans. The Reverse Course made the left extremely frustrated with the American Occupation because their fundamental rights were suddenly at stake. This led to their radicalization and the decision to consolidate the different divisions within the leftist parties.

The left quickly formed the Japanese Socialist Party (JSP), and the right was significantly worried. Moreover, since communism was gaining a stronghold in Asia through China, and Europe had an ongoing communist expansion, America no longer wanted to risk further empowerment of the left in case a similar fate came to Japan via the radicalization of the left. Therefore, the US wanted to quickly industrialize Japan and reestablish the power of Japanese conservatives over the progressives, leftists, and socialists.

To this end, the Americans allowed and encouraged nationalism to invade Japanese politics with renewed vigour. Wartime leaders were on the rise, and with the help of SCAP, the left was actively being weakened. Previously empowered workers were now stripped of their right to unionize, communism had become a huge trigger for the state, and the zaibatsu were allowed to run free once again as American policies that were dedicated to curbing big businesses were reversed to a great extent. Instead, the political right and the zaibatsu worked in collaboration to get rid of any kind of leftist sentiment.

The “Red Purge” systematically removed all supporters of the left from all important spheres of society, including the government, private sector, schools, and universities. Thousands of people were relieved of their jobs, and this was especially worse for those who supported the Japanese Communist Party. The lightly armed National Police Reserve was established to take care of all issues of public security that may arise due to the increasing pressure on the left to disband.

Eventually, seeing the consolidation of the left forced the right to realize that divisions among themselves would only weaken them further and strengthen the left. Therefore, the Liberal Party and Democratic Party decided to join hands to form the Liberal Democratic Party – the same LDP that exists today and holds majority power in office.

How this monumental party was formed will be discussed further in Part 2 of this series.