Consequences of the Reverse Course Policy in Japan – Part 2 | Guidable

Consequences of the Reverse Course Policy in Japan – Part 2

As noted in part one of this series, the reverse course in 1948 led to various consequences, chief of which is the formation of the Liberal Democratic Party (LDP) and the remilitarization of Japan by the American Occupation.

The Reverse Course forced the hands of the Democratic Party and the Liberal Party to the point that they were forced to let go of their rivalry to pursue a united front known as the LDP. It is ironic how this came to be. Initially, the stringent policies of curbing the Left were put in place to catalyze the fragmentation of the communist and socialist parties. Instead, the more pressure the left was put under, the more they realized that internal fragmentation would drastically lower their chances of achieving anything of substance and that consolidation could yield more significant results in securing cabinet seats. More on this later – first, a little bit of history. 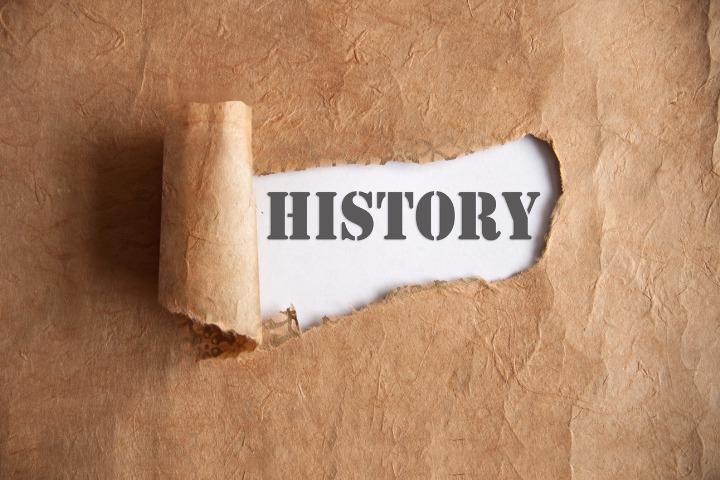 Earlier in 1946, before the reverse course occurred, the Japan Socialist Party (JSP) had been able to secure 94 seats in the cabinet, which was a resounding victory considering they had a new and much weaker political infrastructure compared to the conservative party that won 272 seats in the lower house. This could be partially credited to the Supreme Commander of the Allied Forces (SCAP) as they worked tirelessly to purge conservative nationalists and war criminals from positions of power, therefore weakening the competition for the JSP. The number of JSP seats skyrocketed to 143 in 1947, leading to yet another resounding victory. Moreover, Katayama – a socialist – was chosen as Prime Minister only with the help of the SCAP and their extensive backing.

However, as can be guessed, in 1949, things changed drastically for the Japan Socialist Party. Just one year had passed after the introduction of the reverse course, and the JSP went from 143 to merely 48 seats in the lower house. Why did the JSP lose traction so quickly?

Soon after the socialist-led party came into power, the Dodge Line – SCAP policies to combat hyperinflation – had to be implemented via the existing government. This meant that strict anti-inflationary policies had to be rolled out across the nation by the socialist regime. This policy was highly unpopular and made the general public highly critical of the government’s competence, leading to significant social unrest. JSP’s incompetence in stabilizing Japanese society, combined with the looming threat of communism in the East and in the Soviet Union, forced SCAP to reevaluate. The events signalled to SCAP that America had to look for alternative parties to push forward its foreign policy, and so it was time for the light to shine again on the conservative Right. 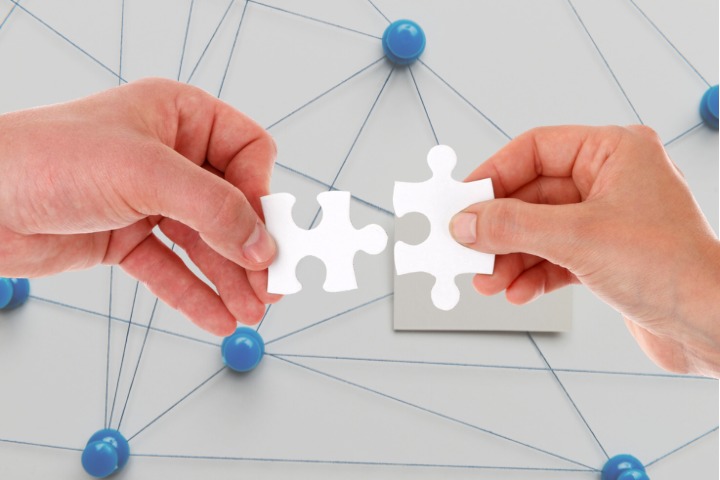 Keeping in line with their foreign policy agenda, SCAP concentrated support for the Right and also began remilitarizing Japan at the same time. It was vital for America to create a stronghold in Asia to combat communism. Thus began the era of remilitarization and deprioritizing democratization.

The JSP’s abysmal performance in the 1949 election meant a landslide win for the Right. Even so, the Right was so divided between its Liberal and Democratic parties that consolidation had become an impossible dream, even with SCAP’s support. However, when the JSP made a comeback by sorting out its internal divisions and having an excellent showing in the 1953 elections (from 48 seats to 138), the Right was finally incentivized to consolidate. The Right knew that there was a high chance that the JSP might gain a majority in the cabinet, and that would end up being the downfall of the Right.

In a truly ironic turn of events, the exact reverse course policy that was meant to divide the Left and push it out of power had led to its consolidation and strengthening in the long run. In doing so, it also pushed the Liberal and Democratic parties to join hands and form the much anticipated Liberal Democratic Party.

The original goals of demilitarization and democratization that SCAP set out to accomplish in Japan had been long forgotten by the end of the occupation. SCAP established the LDP by systematically purging the Left from society and also providing ample backing to the Right. The US also equipped Japan with a military even after significant pushback from the Left. In the end, the original motives of the occupation were reduced to a foggy-eyed dream in the Japanese consciousness.