The fact that Japanese culture is popular abroad should not surprise anyone. The popularity is not limited to Japanese popular cultures like anime and manga but also includes Japanese cuisine, films, TV dramas, etc. The Japanese government saw potential in this trend and officially launched the “Cool Japan” policy to introduce Japanese cultural products and make them even more popular. In this article, I explain how the Cool Japan policy was born, which ministers are involved in supporting it, and which products are promoted. 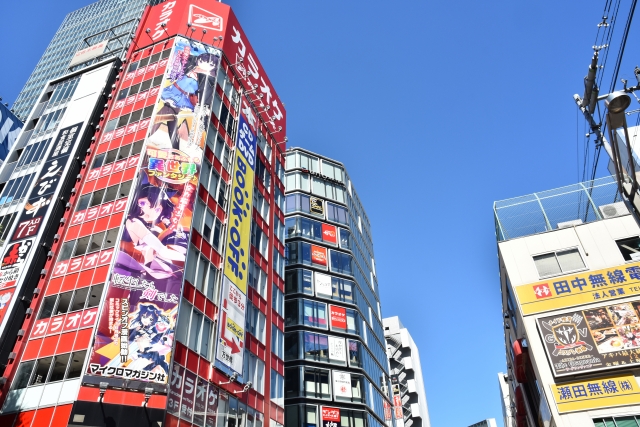 After the Second World War, Japan entered a period of high economic growth which lasted until the so-called “the economic bubble burst” at the beginning of the ’90s. The main engine that drove the economic growth further was the automobile sector (pun intended). Thanks to the robotization of its factories Japan managed to reduce the money spend on car manufacturing. The world was filled with cheap but efficient Japanese cars. The technology sector wasn’t that far behind. Sony’s revolutionary audio player Walkman can serve as one of the examples of Japan’s former superiority in the technology sector.

Due to uncontrolled money supply and credit expansion, the Japanese economy plummeted in the ‘90s. That was also the time when Japan’s Asian neighbors like China and South Korea transitioned into MDCs (More Developed Countries) capable of competing with Japan in terms of price and technology. The question was “What can Japan offer to the world now”? The answer: Japanese popular culture.

Although the boom of Japanese popular culture may seem like a recent trend, it started more than 30 years ago. One example of the Japanese earlier cultural exports is Oshin (おしん), a Japanese historical TV show. It tells the story of Shin Tanokura, a woman born in the Meiji Era Japan and follows her life up until the early 1980s. Serving as a symbol of Japanese agility, the show was aired in 68 countries, being especially popular in Asia. What came after was Hello Kitty, Pokemon, Ghibli Films, Japanese videogames, and other things we love.

The “Missions” included in the three “Steps” are quite reasonable and includes those such as “developing a better public image of Japan in the world”,  “promoting industries through which Japan could contribute to the world in addressing such issues as environmental problems, a declining birthrate, and an aging population” and “delivering information on ancient Japanese philosophy that values sustainability and harmony”. However, some positions made me scratch my head. For example, “create an English-speaking district where English is the official language”. A noble idea but don’t they know that we already have one, it is called Roppongi (that is a joke but quite close to the truth). 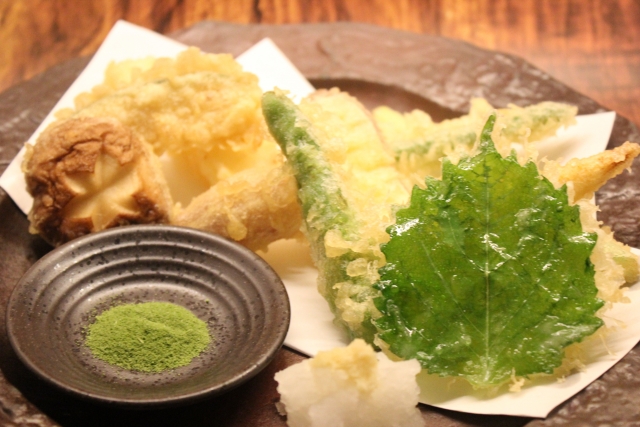 Promotion of Japanese food is also a part of the Cool Japan policy.

There are multiple ministries and governmental organizations involved in the promotion of the “Cool Japan”. Besides the already mentioned Cool Japan Movement Promotion Council, the Cool Japan Fund invests in “businesses across a variety of areas, including media & content, food & services, fashion & lifestyle and inbound (tourism)”. Ministry of Foreign Affairs does “Pop-Culture Diplomacy” (Doraemon is an appointed ambassador); Ministry of Agriculture, Forestry and Fisheries promotes “cool” tours in Japan; Ministry of Economy, Trade and Industry supports creative industries; Japanese External Trade Organization is trying to boost the popularity of traditional Japanese drinks like Shochu. 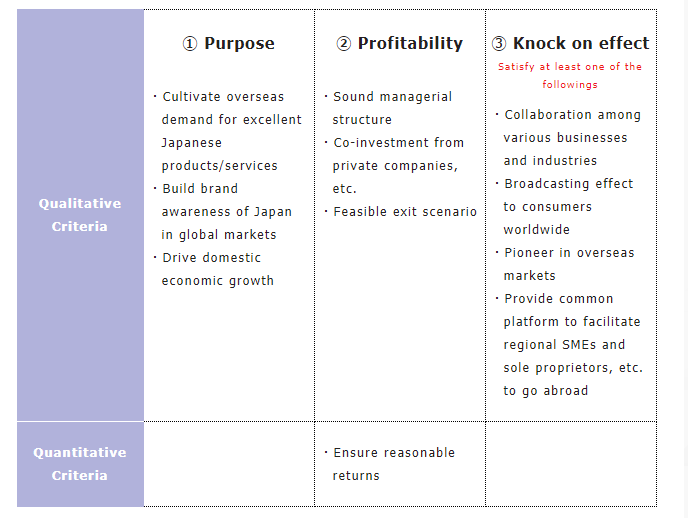 The Future of Cool Japan

Over the years Japan has proved that not only can it export cars and technology, but it has a very attractive culture that pulls many people abroad into its arms. Still, is government-sponsored culture promotion is the right thing to do? As I was looking for information I found zero documents that would report on the “Cool Japan” policy’s success. Moreover, except for the Cool Japan Fund’s website, the information on other governmental websites is quite dated. The policy was also criticized by people who were supposed to promote it, like the famous Japanese musician Gackt. It’s hard to say if the “Cool Japan” is a long-term project or not, but I know for sure that Japanese culture will continue to capture the hearts and minds of people around the world even without the additional support from the Japanese government.