Dashi Doraku – Bottled Broth Which Can Buy at Vending Machine Can’t Believe! It Is Not Bottled Oolong Tea

In Japan, dashi (broth) is very important stuff for cooking. Do you know dashi is made from? Its ingredients have several variations; konbu, dried bonito, chicken, etc. Even it takes time when you make it all by yourself, but unique bottled broth is now introduced. The broth named “Dashi Doraku”, which is produced by Nitanda Shoyu Brewing of Etajima, Hiroshima is known for its strange appearance, sales system, and deliciousness. Because the brewery is based on Hiroshima, it used to be available only there and kind of Hiroshima souvenir for years, but it has been available out of Hiroshima lately. If you get this, and it would be your good partner for Japanese cooking.

How to use this broth is super easy; just dilute with water. The easiest way might be udon. Boil water and add Dashi Doraku, then put into udon, other toppings like fish cake, seaweed, beef, etc. The amount of use is written in the label, and you can make it quickly. Enjoy its mild and simple taste.

Suimono (clear soup) is also standard Japanese soup along with miso soup. You usually pay more attention to taking soup stock when you make it, but if you use Dashi Doraku, it makes easier and seldom fails. If you haven’t tried Japanese cooking yet, you would feel it is close with Dashi Doraku.

To expand its sales, the brewer developed unique way; putting its products in the bottle and selling it at the vending machine it owns. You might be surprised because it is not drinking and konbu and charcoal roasted tobiuo (flying fish) are also contained. Its vending machine used to be available only Hiroshima and another major part of the western Japan, but it has finally expanded Kanto area in February 2017. Now you can see the machine in Shinbashi, Roppongi, Omiya, etc. Though it is basically available at the vending machine, you can also get it at Tokyu Hands Hiroshima branch. The brewery also has udon restaurant which has the same name as the products in Kure, Hiroshima. You can eat udon which is made by the broth and get bottled broth. Therefore, the brewery also operates an online shop on its website. If it is hard to find a vending machine near, you may consider to use it. More info; dashidouraku.com/ (Japanese only). 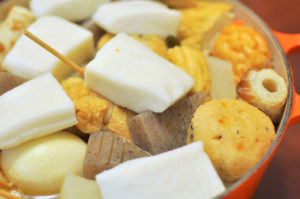 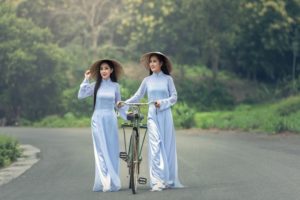 Vietnam Festival is Back! Japanese girls like eating Coriander!
Jun 08, 2017 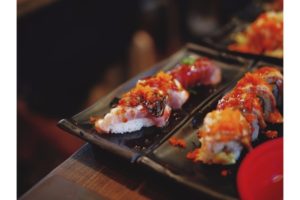 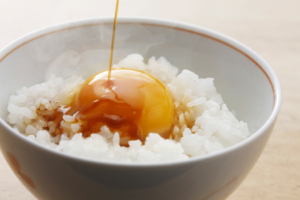 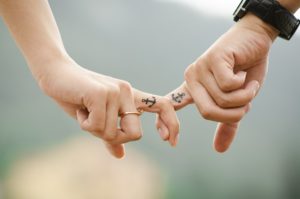