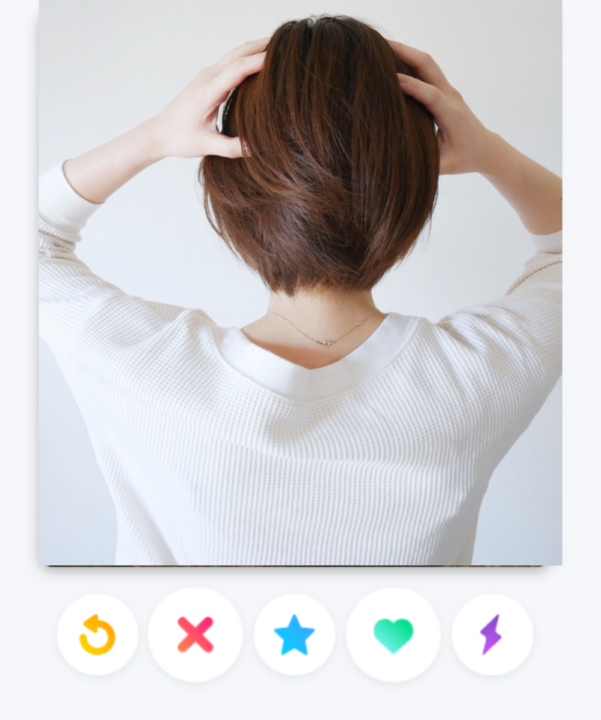 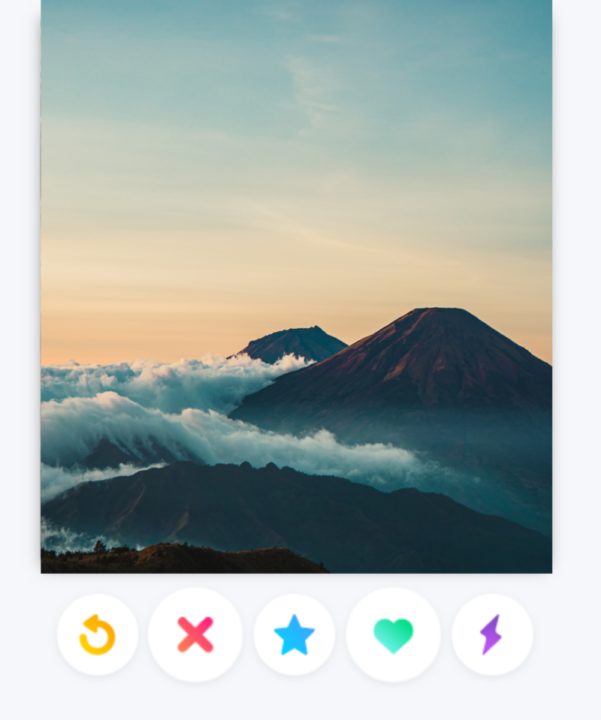 Dear Sir/Ms.,
I am interested in writing articles for Guideable Japan. I have lived in Osaka for 21 years. I could write articles for you about all the main categories on your website: moving to Japan, shopping/services, work, etc, and many other things. I have written some articles here previously for Kansai Time Out about bars and I wrote articles about bands and albums in New Zealand and America. I also wrote articles about artists in New Zealand and the music business in Los Angeles.
If you would like to see a sample of my writing I could send you one.
I look forward to hearing from you soon.
Sincerely,
Hamish Withers

Thank you for your interest in writing for us! Unfortunately, we do not have a writer’s job opening available at the moment but we might have one in the future. We post our openings on https://jobs.guidable.co/en so you might want to follow us on social media or bookmark the website to know about any new positions we have.