Dating in Japan as a Non-Japanese Resident | Guidable

Dating in Japan as a Non-Japanese Resident

Looking for love and friendship in Japan? Finding love is typically not easy, and the Japanese culture’s expectations for love and relationships can make dating in Japan as an international resident considerably more difficult.

The dating experience, however, varies greatly depending on who you are, just like it does in any other nation. For example, searching online will bring up horror stories about dating in Japan. But we can not deny the fact that dating is can be slightly more unique in Japan and it is an experience of its own kind. 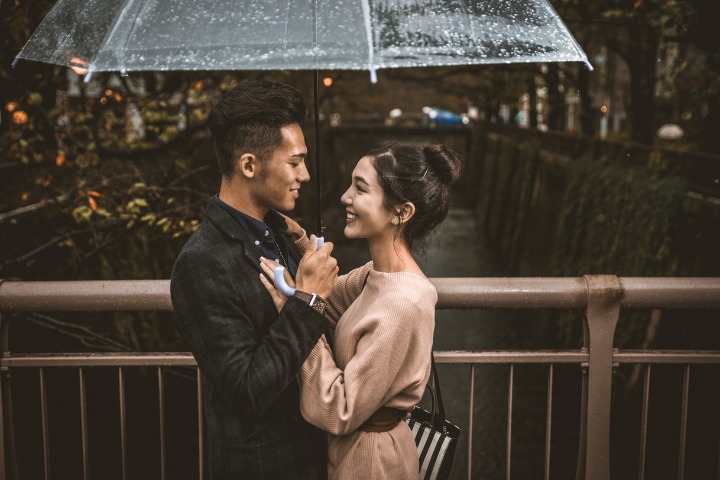 Dating in Japan as a Non-Japanese Woman

Sorry to break your hearts, beautiful ladies, but being an international resident, it can be difficult to date a Japanese man. Why is that so? Why does the stereotype that Japanese men are tough to date exist?

Japanese men are generally less outspoken– Society is changing, but we can not deny the fact that Japanese men are, in general, not as open as Western men, in particular. Japanese people are often stereotyped as being calm, reliable, polite, and a little reserved, and in Japan, for the most part, it’s best to refrain from expressing one’s feelings, which can make Japanese men look like they are not very interested in women. 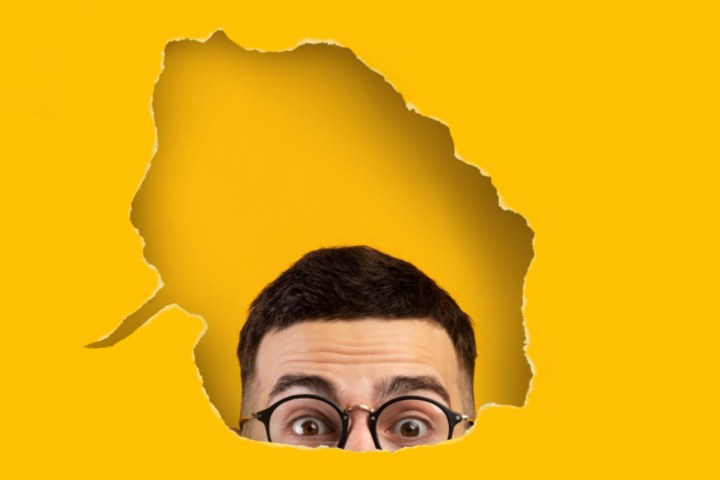 Japanese men don’t often approach first-  Japanese men don’t usually approach non-Japanese women, because many believe that a non-Japanese woman may expect their partner to express his emotions honestly numerous times every day, which is uncommon in Japanese society. This ultimately stops many from approaching first. Japanese people are often seen on the outside as being modest, so once a couple starts dating, they quietly flirt in public.

For instance, you will often see couples walking together without sharing many kisses in Japan. The majority of Japanese people experience embarrassment even while sharing a quick cheek kiss in public. What’s more, many grooms will only give the bride a quick kiss on the cheek during a Western-style wedding ceremony, rather than kissing her on the lips.

There seems to be a lot more interest in Asian women- If you watch various interviews with Japanese men surrounding dating preferences, a lot of them seem most interested in Asian women, as they tend to find them more culturally familiar and more understanding of societal norms. Though society is changing now, this seems to be a common idea surrounding international dating in Japan.

When Does It Work for Both Partners? 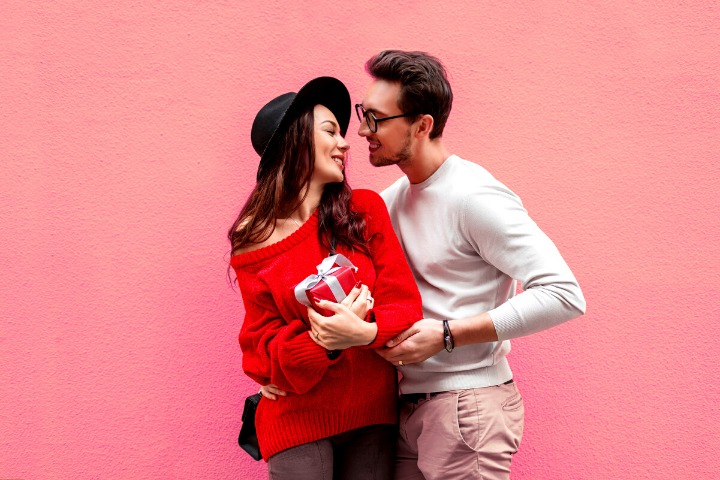 Do not lose all hope. There are numerous cases when a relationship worked out so well that not only did a non-Japanese woman date a Japanese man, but both of them got married and lived happily after. There are usually various reasons for this, but any one of the three mentioned below makes it much more possible.

They can communicate well– Communication is the most important part of starting a relationship. In Japan, fluent English-speaking ability is not very common. So, if a non-Japanese woman knows Japanese, it increases her chances of talking to native people and eventually dating. Likewise if the man speaks English or a different international language, this is also a window to communication.

The man has lived or studied in a foreign country- Many Japanese men who date non-Japanese women have been abroad and experienced life in a foreign culture. They are usually more welcoming toward international residents in Japan and are more likely to try and give international relationships a chance.

When a man is open-minded-  It is not just those who have been abroad for studies, tourism, or business who give a chance to international residents, however many men in Japan who have never left the country or interacted with non-Japanese residents are also interested in dating non-Japanese women, simply because they are more open-minded and it is a personal choice.

Dating in Japan as a Non-Japanese Man 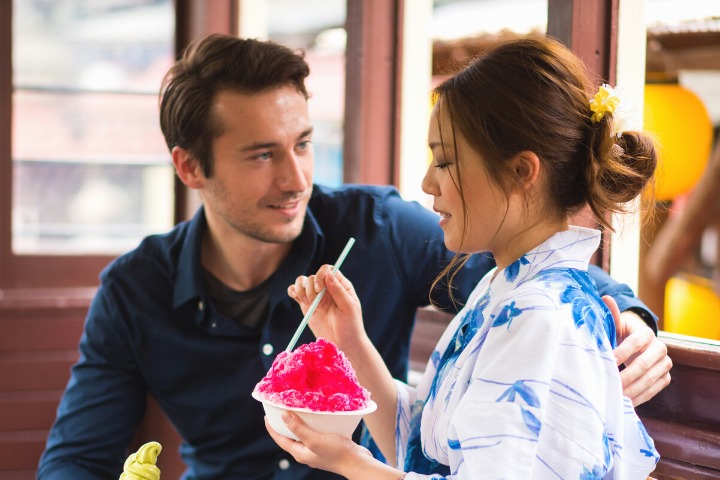 Japanese women dating non-Japanese men is more common. There are various reasons for that, but the most obvious one is that for many, dating a man from another country can be seen as “cool” and “different”. Japanese people do not feel the need to frequently tell their partners, “I love you”. Japanese men, in particular, tend to be less outspoken when it comes to their own emotions and many show their partners how they feel in other ways. Therefore, when some Japanese women find a partner who doesn’t mind speaking to her in a romantic manner, they are overjoyed by the fact. 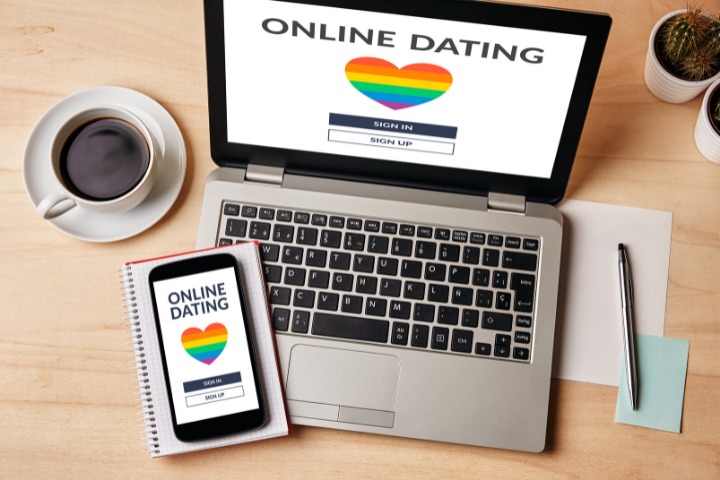 The most common way to start a dating relationship is through personal interaction during classes or work, but another convenient way is through dating apps. In Japan, apps that are more popular in the West like Tinder, OK Cupid, and Bumble are quite popular, but experiences using them can be quite different as they are mainly used for making friends or learning languages. Some other popular dating apps, like Omia or Pairs, are exclusively in Japanese so they require a good command of the language, but are better for dating in Japan.

Not only this, but Japan also offers group blind date experiences, popularly known as gokon, to help find a partner. The most popular apps are Rush, Will-Gocon, Machicon, and Exeo-Stella.

What Do You Think About Dating in Japan?

Though every love story is different, I strongly hope that this article gave you an idea about what to expect. Dating in Japan as an international resident is definitely not impossible but is surely a little different.

Just another Indian girl who loves reading books and writing blogs.
If you ever find someone in the countryside of Japan in Bollywood daydreams with a cup of chai in hand, that's me!