I went to a local supermarket to buy some food. Since I am trying to lose weight, my food of choice has become tofu. Low calorie and high protein Asian dish is a perfect thing for somebody who is tired of being overweight. I bought tofu. The Japanese guy who was in line behind me approached the supermarket staff and said “gaijin mo tofu taberu no” (do foreigners also eat tofu??). They started laughing. I wanted to say “we even eat sashimi” but kept it to myself.

I actually wasn’t offended by this in any way and even found this situation funny. Most Japanese people rarely interact with foreigners so I can understand his reaction to some extent. It’s still quite surprising in the 21st century. Besides tofu, “o hashi djyozu desu ne” and other common interactions with the Japanese, there’s another one, the so-called “Empty Gaijin Seat”. I wanted to dedicate the whole article to this topic but there’s plenty of information about it online so I am going to only touch it briefly. Instead, I am going to collect several examples of funny “Foreigner-Japanese” interactions. Many from this Reddit post.

Don’t get me wrong, Japan is a wonderful place to live and I love it very much but if you are planning to move here, you must know that some people may avoid interaction with you or have certain preconceptions that have nothing to do with reality. 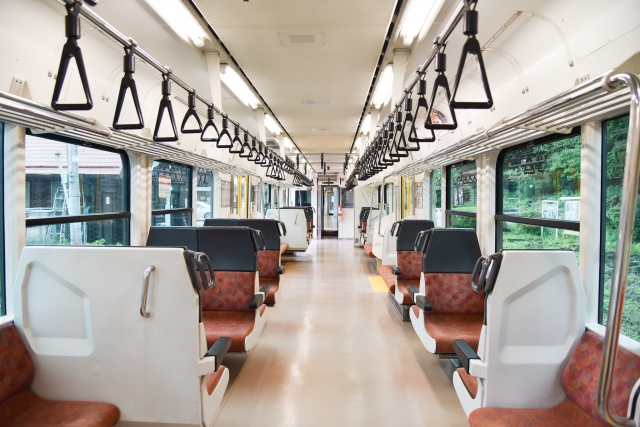 This topic was popularized by the Japan Times columnist Baye McNeil in 2008. He admits that his first blog post on this topic launched his writing career. He states that:

“If you’re a conspicuous non-Japanese living here who rides the trains or buses, or goes to cafes or anywhere in public where Japanese people have the choice of sitting beside you or sitting elsewhere, then you’ve likely experienced the empty-seat phenomenon with varying frequency and intensity”.

He’s revisited the “Gaijin Empty Seat”  topic in 2018 again, concluding that not much has changed but there are some bright spots now. If you look at the reaction of the audience you can see that most of the people are aware of it, for example:

“I am a black Malawian student at Naruto University of Education in Tokushima Prefecture, and I can testify to having the exact same experience as that explained in the article.

I never knew if I was the only one in this dilemma, and I was really confused as to what was going on. Now, this article has explained it all and has answered all the questions I had about this situation…”

However, some people do not find this experience particularly awful:

“I have to say that I have rarely experienced the phenomena described by the writer. None of the experiences come to my mind as particularly traumatizing”.

Readers are also trying to come up with some theory behind it:

“I think the factors behind this “gaijin seat” also relate to age, race, gender, and size. Not that any of those are reasons to be afraid of someone legitimately, but I think it is a factor”.

It is indeed interesting to think why a certain percentage of Japanese avoid foreigners on the train. One of the possible explanations might be that they think that a foreigner might all of a sudden strike a conversation in English, the language many Japanese are not good at. So they might want to try to avoid the embarrassment of this situation. It is funny that some Japanese people have tried to test the Gaijin Seat Theory by opening English books on their smartphones. Some of them did actually got an extra space next to them! Goodbye, our Gaijin Card?

Now when we saw how the Japanese might sometimes avoid foreigners let’s look at how the interaction might lead to some funny moments because of preconceptions some Japanese have about foreigners and the uniqueness of Japan. 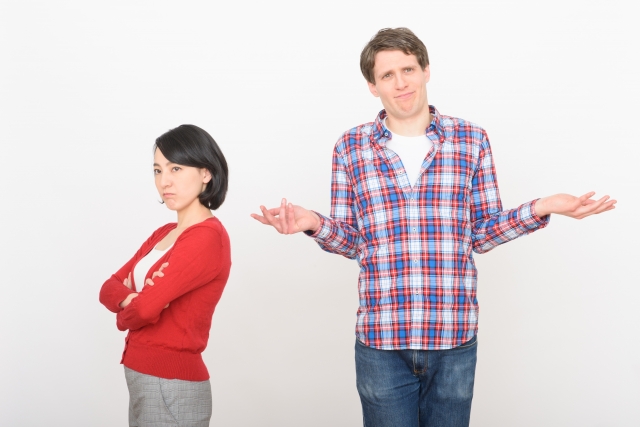 “What? Galápagos? Aren’t we talking about Japan?” you might think. Yes, you are right. But this is actually a term that was coined in Japan. At first, it was referred to the Japanese practices of creating a product that can only be used within the country. However, recently the term can be also applied to the Japanese island mentality. In other words, due to the lack of shared borders with other countries (plus low immigration numbers), the Japanese are partly isolated, therefore have a limited understanding of foreign cultures. That leads to the belief that Japan is a very unique place, completely different from other countries. I do believe that it is true to some extent but it sometimes manifests itself in really weird things that the Japanese say. Recently, a Reddit post consisting of personal stories of foreigners living in Japan caught my eye. Here, I want to share the best stories about the interaction between foreigners and Japanese with “Galápagos Syndrome”.

Japanese unique computer viruses:
“What comes to mind for me was when my wife and I were at Yamada Denki buying a new laptop. The sales associate asked us if we wanted to add on a subscription to ウィルスバスター and I declined, reminding my wife that we had an extra unused Norton license. At that point the associate proceeded to nervously explain that although he was sure our Norton software was perfectly capable of guarding against American viruses, relying on it in Japan would be 危ない, and that we wanted to make sure we were fully protected from all the Japanese viruses instead…”

Mcdonald’s, a Japanese company:
“I’m the only foreigner working at my company and we were talking about McDonald’s one day and I said I’ve eating more McDonald’s in the last 4 years in Japan than I ever ate at my home country (Mexico).

One of the office ladies proceeds to ask in this high pitched voice:

SHE: What do you mean?

Me: You know McDonald’s is an American brand…. Right?

Oh, another thing that many students have mentioned is that Japanese people cannot eat apple peels.”

“A real estate agent was driving me around to show me apartments. He warned me that the next one was in front of a graveyard but I said I didn’t mind. He asked me if I believe in ghosts and I said no. Then he said “makes sense, foreigners can’t see Japanese ghosts” 100% seriously.”

A date that went wrong:
“Was on a date once to watch a movie.

The girl was being pretty obnoxious and talking fairly loud during the movie, and it was obviously getting on everyone’s nerves. So I told her to be quiet and watch the movie and that she was bothering people.

Afterward she was upset, and said she was only being loud because she was with a foreigner and foreigners are loud while watching movies.” 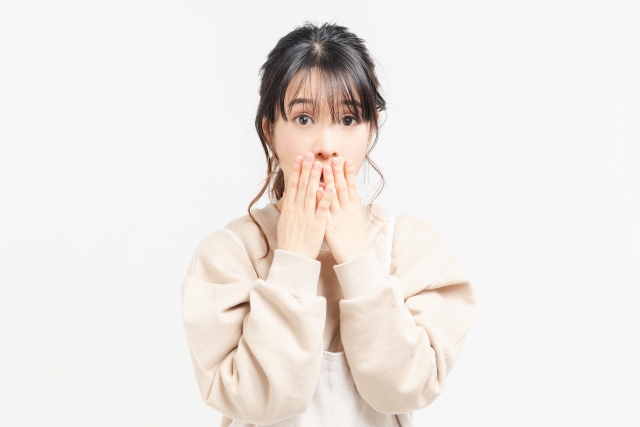 Towards a Mutual Understanding

As I wrote before, Japan is a great place to live but you must be prepared to face some potential cultural misunderstandings. Try to think it this way, you can be the foreigner who will show to the Japanese the REAL culture and place that you came from. So maybe future residents of Japan will not end up in situations we ended up in.