Tokyo Disney Resort is the combination of the 2 world’s most visited amusement parks: Tokyo Disneyland and Tokyo DisneySea. It’s located in Urayasu, Chiba Prefecture and it’s just away 15-30 minutes’ train ride from Tokyo and it’s suitable for all-ages visits.

Tokyo Disneyland is the first theme park outside of the United States built by Walt Disney company in 1983. In 2016, the park attracted about 16.54 million visitors and became the third-most visited theme park in the world. Tokyo Disneyland has a total of seven themed lands based on Disney films: World Bazaar, Tomorrowland, Toontown, Fantasyland, Critter Country, Westernland and Adventureland. 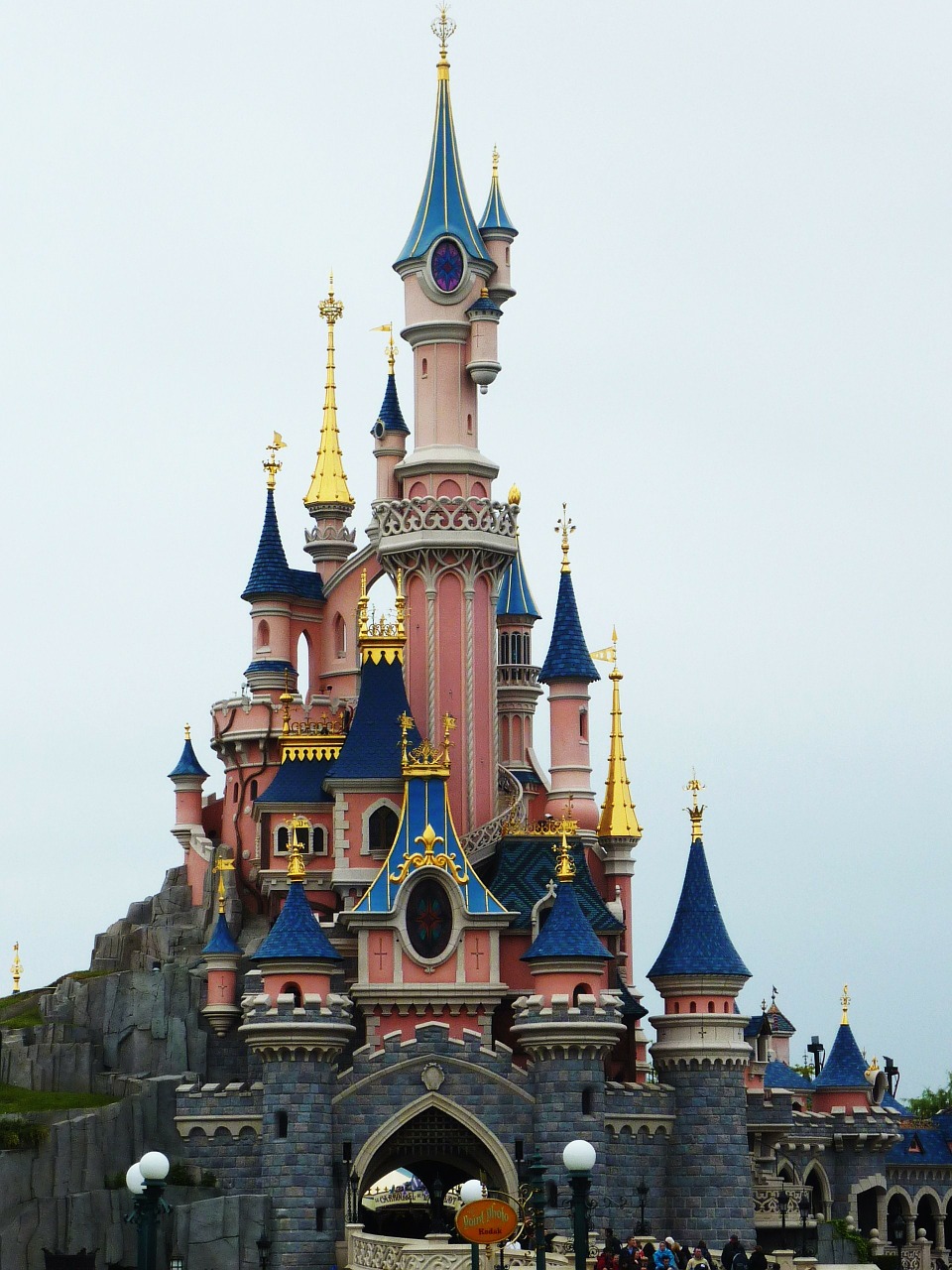 Tokyo DisneySea is another fantasy amusement park which opened in the same area of Disneyland. It was opened in September 2001 and became the fastest theme park in the world to be visited by 10 million guests (307 days after its grand opening day). In 2016, it had approximately 13.46 million visitors, making it the fifth-most visited amusement park in the world, after its companion Tokyo Disneyland.  It’s suitable for all ages but in our opinion, young adults enjoy the park’s playground more than children. Tokyo DisneySea mostly focuses on nearby sea or water attraction areas, so all its seven regions are related to sea: Mediterranean Harbor, Mysterious Island, Mermaid Lagoon, Arabian Coast, Lost River Delta, Port Discovery and American Waterfront. 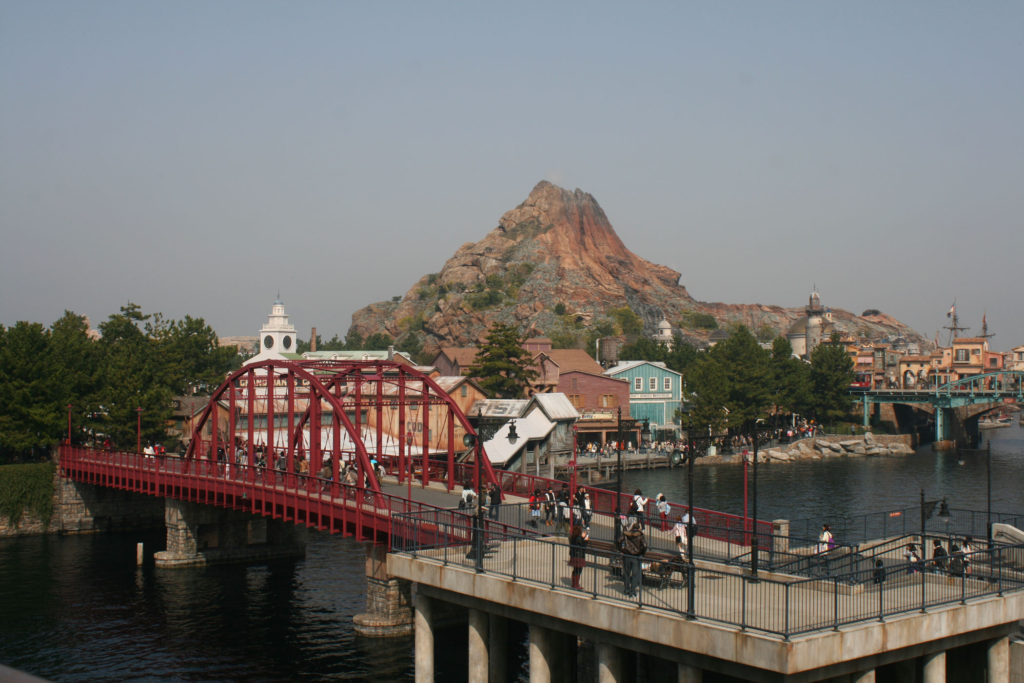 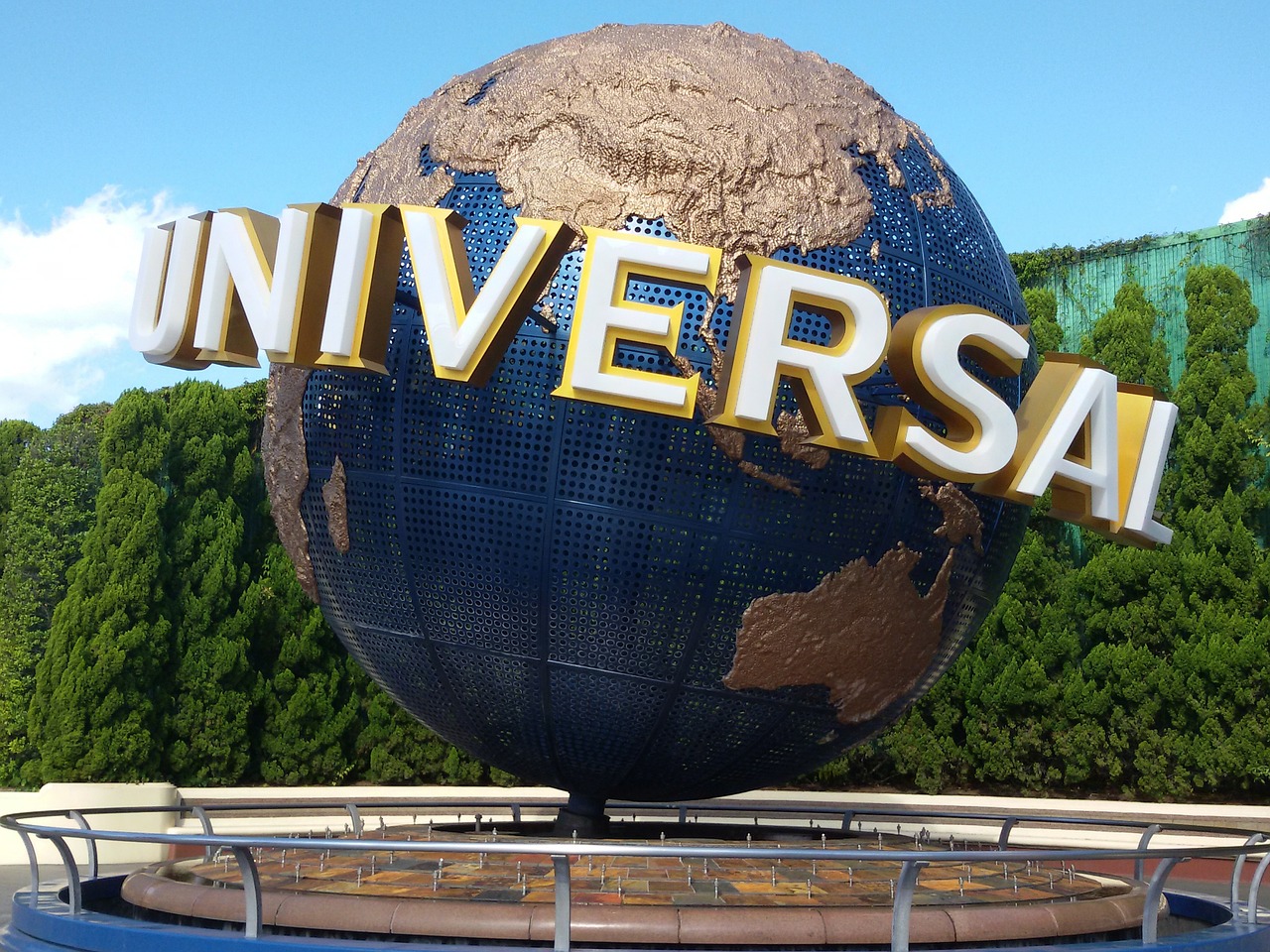 Universal Studios Japan first opened in March 2001 and soon became one of the most visited amusement parks in Japan followed by its competitor: Tokyo Disney Resort with 14.6 million visitors in 2017. It covers about 54 hectares, which contains ten different attractions for visitors to immerse themselves in such entertaining environments: New York City, Hollywood, San Francisco, Jurassic Park, Minion Park, Universal Wonderland, WaterWorld, Amity Village, the Wizarding World of Harry Potter and Street Show. USJ Playgrounds are mostly based on its famous movies such as Harry Potter, Jurassic Park, etc. Outside USJ’s gate, there is a shopping mall called Universal Citywalk Osaka, where you can buy merchandise from Universal Studios or local Osaka souvenirs and food.

Like many other amusement parks, the ticket price depends on age as well as type. In Universal Studios Japan, there is a variety of choices: one-day pass, two-day pass, and Universal Express Pass. The price for these tickets ranges from 5,400 yen and 13,400 yen.

How to access: visit the USJ’s official websites for a detailed route that is suitable for you: here 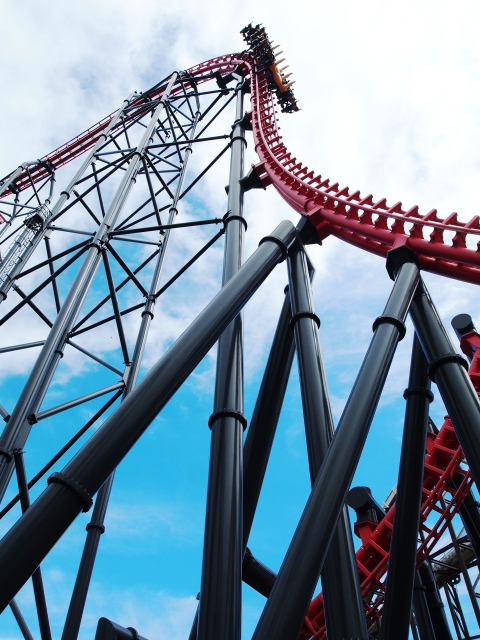 Fuji Q Highland (富士急ハイランド) is located in Fuji Five Lakes area in Yamanashi Prefecture. It’s a famous place for visitors to experience many of high speed roller coaster and have great view to Fuji Mountain (Japanese most well-known figure). It used to have the world fastest (Do-Dodonpa), tallest (Fujiyama) roller coasters and since 2011, it has been having the steepest roller coaster in the world (also the Guinness Record breaking certificate) called Takabisha (高飛車), which has an angle drop of 121 degrees. In addition, besides roller coasters, Fuji Q Highland also has many other tourist attractions such as popular anime series’ areas, basic rides (tea cups, ferris wheel,horses,….) and Thomas Land for kids. Furthermore, if anyone who likes going to horror places, Fuji Q has 2 haunted places for you to discover: The Haunted Hospital and Hopeless Fortress.

Lego is a plastic construction toy that every child knows and most adults have played in their childhood. Legoland, which is located in Nagoya, was the first Legoland to be built in Japan and the second in Asia. It opened on April 1st, 2017 to attract children visitors (2 to 12 years old) and became one of the competitive rivals between Tokyo Disneyland/DisneySea and Universal Studios Japan. If you are interested in playing lego and visiting lego areas in Japan, this is a great place that they should not miss.

How to access: From Nagoya Station, take the Aonami Line to its terminal station, Kinjofuto Station. The one-way ride takes about 25 minutes, costs 350 yen

Tobu World Square is an amusement park in Nikkō, Tochigi Prefecture, which has a variety of 1:25 scale models of famous buildings (including UNESCO-designated World Cultural and Heritage Sites). It has 6 different exhibition zones: modern Japan, America, Egypt, Europe, Asia, and Japan. In each zone, you will have chances to take many pictures of picturesque 1:25 replica of that zone’s tourist spots such as Statue of Liberty in America zone or Tokyo Skytree in Modern Japan zone. From November to March, LED lights will lighten and illuminate some of the most well-known buildings in the park. If you want to discover about world-famous buildings or tourist spots and take pictures with them in Japan, this is a great place to visit.

How to access: walk from Kinugawa Onsen station or take a local train to 1 station (3 minutes, 150 yen)