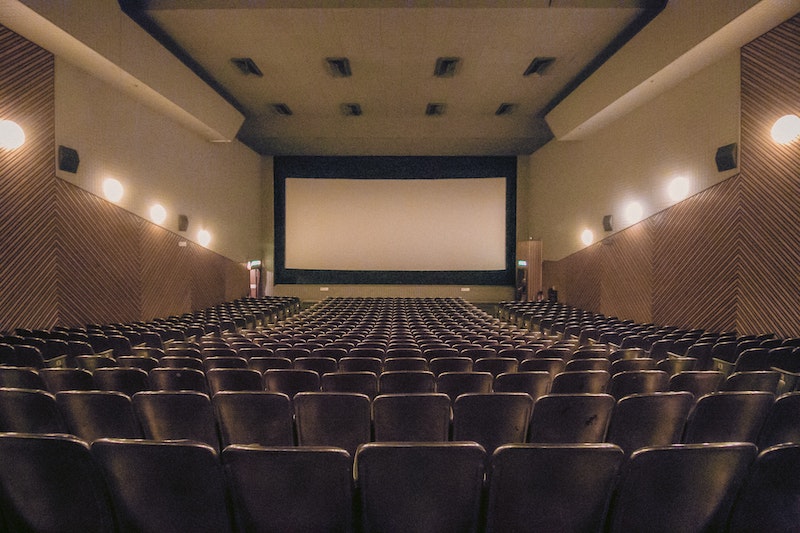 Would you like to know the top trends in Japan this week?

Last Trains to Stop Sooner on 17 Lines in the Tokyo Metropolitan Area!!

The specific date and time of the implementation will be announced in December.

Banksy’s New Release: The Girl Who Hula-Hoops With Tires

The new work, painted on the wall of a hairdresser’s shop in Nottingham, shows a hula hooping with a bicycle tire. There also happens to be a broken bicycle, without a rear wheel, in front of the piece, but it has not been made clear if this is included in the work.

This year’s work for Banksy’s includes post Coronavirus pandemics pieces in which rats raid his bathroom and an underground train featuring the words “I get lockdown, but I get up again.” He has also made references to Black Lives Matter and funding for the refugee crisis in the Mediterranean.

Domestic movie rankings for October 17th-18th (provided by the box office) show that the new film “Demon Slayer: Kimetsu no Yaiba the Movie: Mugen Train” which was released on 403 screens (including 38 IMAX screens) nationwide on October 16th, started at the top of the charts for the first time and made a historic record. The film is a film version of the anime based on the hit manga, which has sold more than 14 million copies in total. The film brought in 2,599,986 people and earned 3,354,432,750 yen at the box office over two days on a Saturday and Sunday. This is an astonishing figure, which is about twice the record for a film released in Japan on the weekend. The day it was released, the 16th of October has now reached the highest-grossing weekday in attendance and box office receipts in Japan.

The Ministry of Economy, Trade, and Industry (METI) announced that using electric kickboards to ride in traffic zones for ordinary bicycles will be allowed in their new business activity plan.

Electric kickboards are classified as motorized bicycles under the Road Traffic Act and are required to travel in the leftmost vehicle lane or on the road’s left side on roads without a vehicle lane.

Look Out For Next Week’s Trends 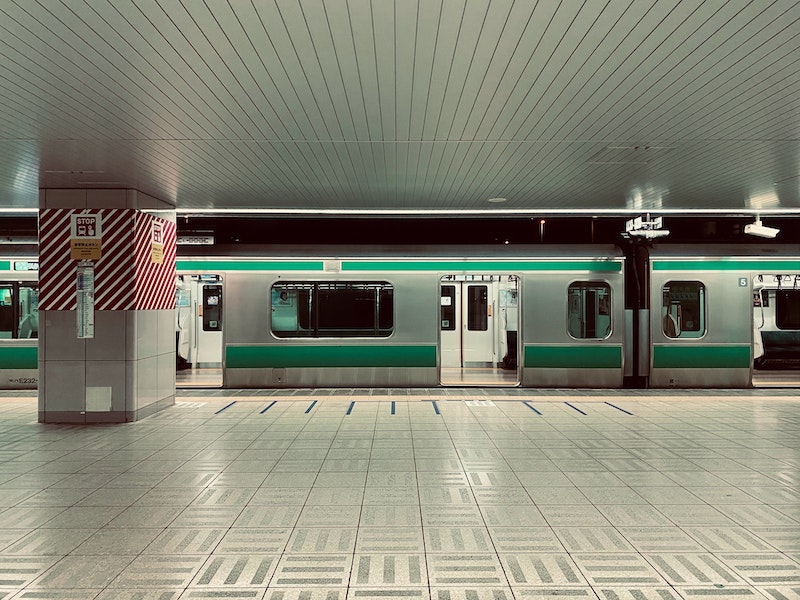 We hope you are looking forward to the trends for next week! What do you think should have been trending this week?