Family Rental: Can Money Buy the Appearance of Love? | Guidable

Family Rental: Can Money Buy the Appearance of Love?

Can money buy family and friends? You might think this is a cliche question, but did you know that in Japan, the answer is yes. Family rental is a real business model in Japan. There are many companies that provide professional actors to fill a role in your personal life, be it parent, spouse, friend, or even mourner at a funeral.

But, why would people want to hire strangers to fill such an important role in their lives? Let’s find out why together in this article!

Single Parents Are Marginalized in Japan

The first person that everyone mentions when it comes to family rental in Japan is Ishii Yuichi, the CEO of Family Romance, one of the first companies to provide professional actors to act as a surrogate in their clients’ lives. He has been featured in countless interviews and documentaries, including this one with Asian Boss.

The reason that Ishii started this company might be surprising to many people. His friend, who was a single mom, couldn’t send her daughter to kindergarten because the schools doubted whether a single-income family could afford the tuition fees. That was the story 16 years ago. It was only in October of 2019 that the governmental program for free preschool education and childcare was launched in Japan, but before that, it was a real battle for single parents to find schools to enroll their kids in.

Unfortunately, it remains a sad truth that some continue to have to hire a fake spouse just to be able to proceed with certain processes in Japan. 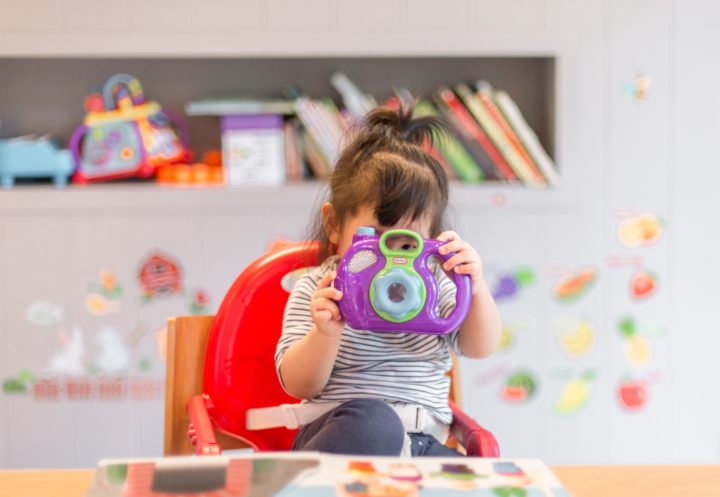 The main reason behind the popularity of this service in Japan, according to Ishii Yuichi, is that the Japanese care too much about what other people think. Mentsu (面子), or “face”, is a Japanese concept similar to the Western idea of saving face, representing prestige or honor. On the occasion there is a “loss of face”, it is seen as akin to humiliation.

For example, at a wedding, if the parents are against the wedding, they may choose not to attend to save face. Conversely, the couple getting married may choose to rent parents in order to save face. However, it is not only parents you can rent. For many in Japan, a wedding is a formal event that your friends, colleagues, and bosses will attend and maybe even give you a congratulatory speech.

But what if you were recently fired? What if you didn’t have as many friends as your spouse? Laid-off grooms rent replacements for coworkers and managers. People who changed schools many times and perhaps don’t have many friends rent childhood friends. On some extreme occasions, all the family members and guests are fake because of reasons such as it being the groom’s second marriage and he found it embarrassing to invite the same people. 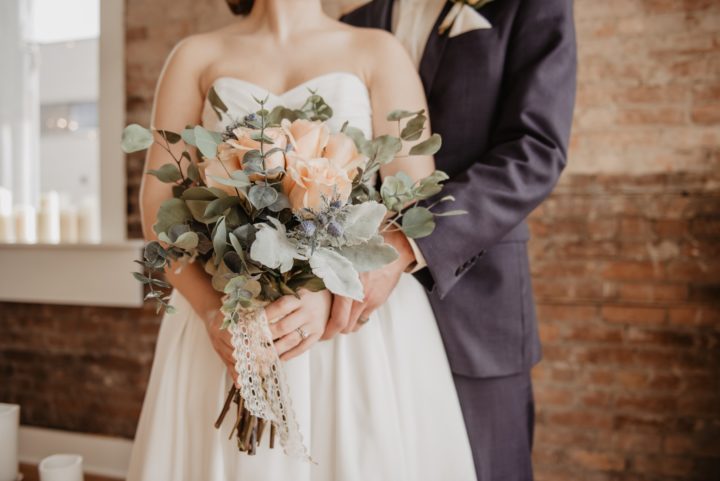 Another reason for the boom in family rental services in Japan is loneliness. Japan is an extremely busy place where you can easily find salarymen sleeping on the train going to work at 5 am and returning home at 11 pm. Work can get so busy that many young people don’t even have time to date. A 2015 survey found that among young people aged 18 to 34 years old, 69.8% of men and 59.1% of women were not involved in a steady relationship.

Furthermore, people in Japan respect privacy. It’s considered normal to do a lot of things by yourself, and whether it’s eating out alone or going to karaoke by yourself, no one will bat an eyelash. The store design of Ichiran Ramen, which is one of the most famous ramen chains in Japan, has been perfected to accommodate solo eaters with thin wooden separators placed between each seat. There’s no need to talk to anyone—you can simply buy a ticket from the vending machine, go to a booth, and get your ramen served to you by the chef from behind a curtain. You can’t see their face, only their hands, and there is usually no exchange of words.

Even for activities typically enjoyed with lots of people like karaoke, it’s normal to go alone. There is even a term for one-person karaoke in Japan, hitokara (ヒトカラ). In Japan, if you don’t actively seek out opportunities to interact with people, you can easily go a full week without saying a word. That’s the reason people go to family rental service companies, to get their much-needed dose of human interactions. Nishida, a client of such service, rented a wife and daughter so that “when he came home from work that night, the lights were on, the house was warm, and a wife and daughter were there to say, ‘Welcome home'”. 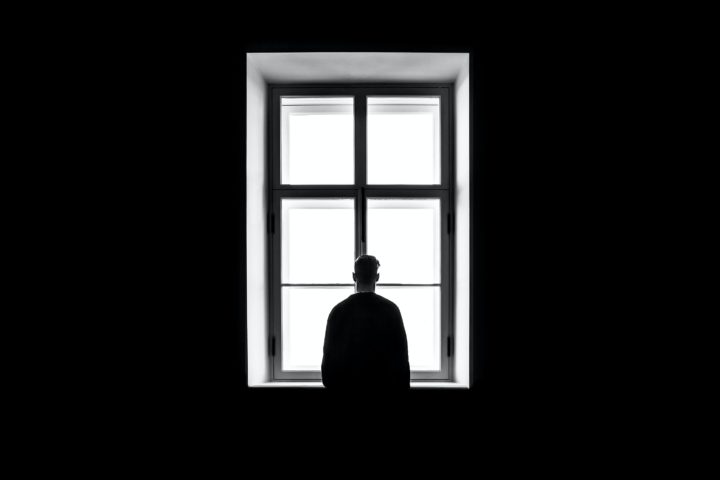 When the Business Expands Beyond Family Matters

Believe it or not, this service is for people who want help atoning for their mistakes. Japan is a country with a high-context culture where you are expected to understand social implications without having them explicitly stated. People prefer to mind their own business instead of interfering with others and can be so aloof to other people to the point that some crave a good scolding to “wake up” from their wrong-doings.

As a result, some pay money to rent someone to literally berate them in hope that they will get some motivation to be a better person.

Apologies are another part of Japanese culture. There are even gestures dedicated to the art of apology, for example, bowing your head 90 degrees to express your sincere remorse. Since people do take apologies seriously, it can be quite scary if you’re required to apologise to a client. Seeing this gap in the market, there are human rental service companies that cater to this need. You can pay for someone to stand in for you and apologize on your behalf.

As described vividly by Ishii in an interview with The New Yorker, he used to rent himself out as an offender who “grovels and trembles on the floor while being yelled at”. If the angry customer demands to meet the supervisor, you can also rely on these companies to send someone to impersonate your department head, and if things are still not sorted out, a different actor can act as your division head or even the company’s president, as long as you have the financial means. 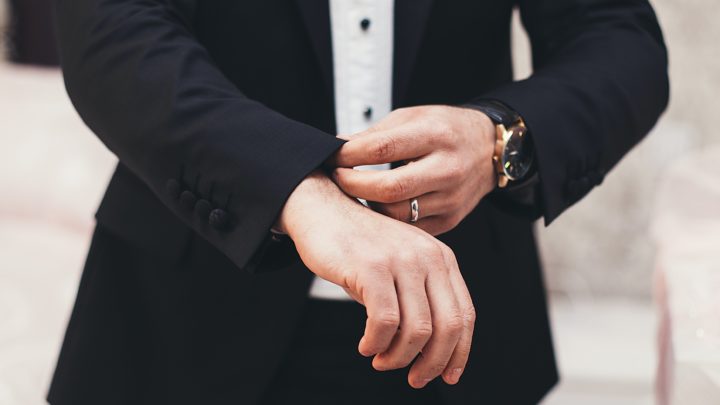 Family rental services, despite reflecting a solitary side of Japanese society, were all built with a mission to help people deal with difficult experiences. Facing the social stigma surrounding mental illness, people might be reluctant to seek help. Having someone who shows them support and affection as a friend, husband, wife, parent, or child, gives them a perfect brief escape from their far-from-perfect reality.

In fact, there are lives that have been saved, and there are fake relationships that turned into lifetime ones. Japan always has long-had unique ways of doing things, so it should not come as a surprise that certain very one-of-a-kind services, such as family rental services, flourish here.

Ichiran Ramen – The Taste Of A Culture