Got some days off, which Japan national holidays are they?

You are going to enjoy the two Japanese national holidays plus two days off from the weekend, that is 4 in total! Have you planned out your vacation yet? What do you know about the next two national holidays: Ocean day and Sports day? 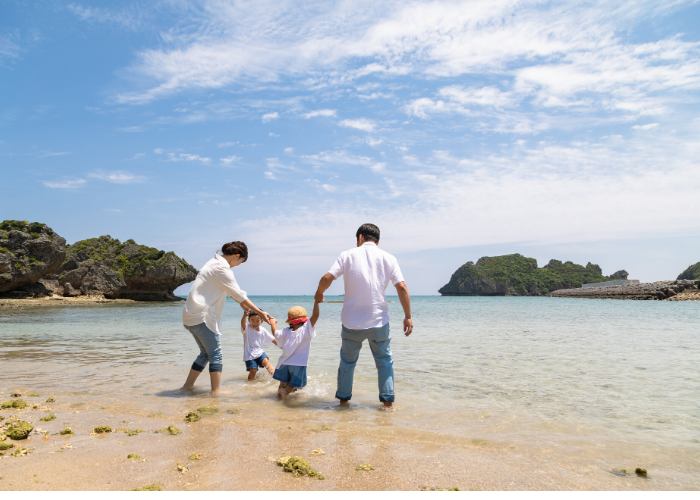 Known in Japanese as Umi no Hi (海の日) and also in English as Sea Day or Ocean Day, Marine Day was first held in 1996, making it a toddler compared to other Japanese national holidays.

The day at the Sea is usually celebrated annually on the third Monday in July. But the holiday will be held in 2020 on Thursday 23 July, a one-time change that was made as a unique accommodation to support the opening of the Olympics in Tokyo – which sadly canceled due to the spread out of the COVID-19. 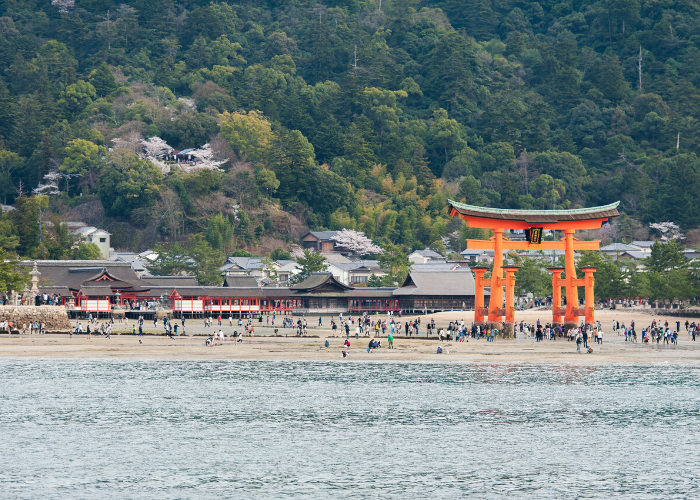 Marine Day’s origins date back to July 20, 1876, when the Meiji Emperor safely returned to Yokohama Port after a sea trip via Tohoku and Hokkaido. The expedition was commemorated more than 60 years later by naming the July 20 ‘Marine Memorial Day.’ It was only in 1995, however, that it became a national holiday devoted to the sea and its name was subsequently changed to its current title.

Japan is the only nation in the world to have a religious holiday devoted to ocean blessing. Why? Well, maybe this is rooted in Japan’s deep connection with loving the land and the oceans – essential aspects of Shintoism. With Japan containing about 6,000 smaller islands, most of us can easily experience the leisure and health advantages of the ocean. Marine Day is devoted to nature among many other holidays, such as Greenery Day and Mountain Day. 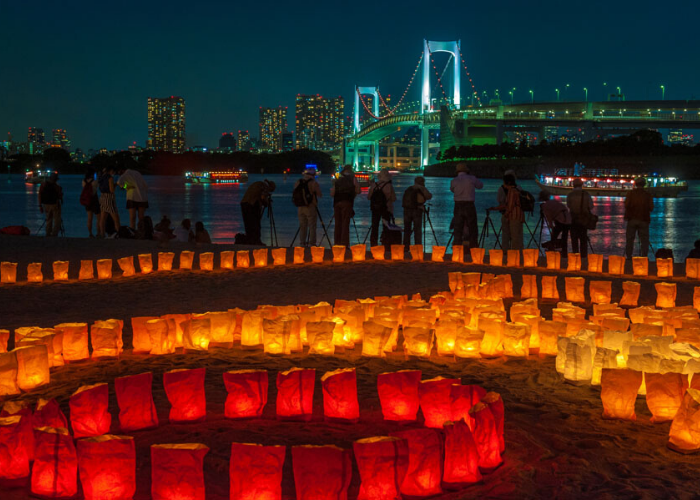 In Tokyo, there is the Marine Day lantern festival held in Odaiba

The Covid situation is getting complicated in Japan. But you can still celebrate Umi no Hi at home with a fish or seafood meal, from unagi don grilled rice bowls and Temari sushi in Kyoto style to light summer choices like this tuna poke bowl or seafood salad. 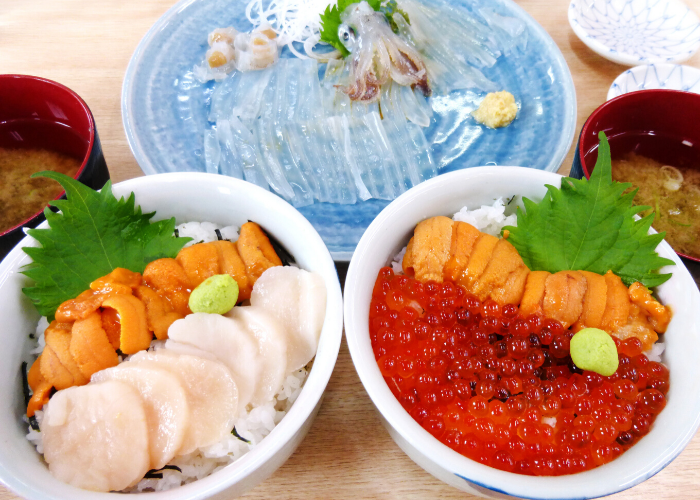 Health and Sports Day (体育の日) is a national holiday in Japan held annually on the second Monday in October. It commemorates the opening of the 1964 Summer Olympics being held in Tokyo, and exists to promote sports and an active lifestyle. In 2020, Sports Day is moved to the day of the Olympics Opening Ceremony. 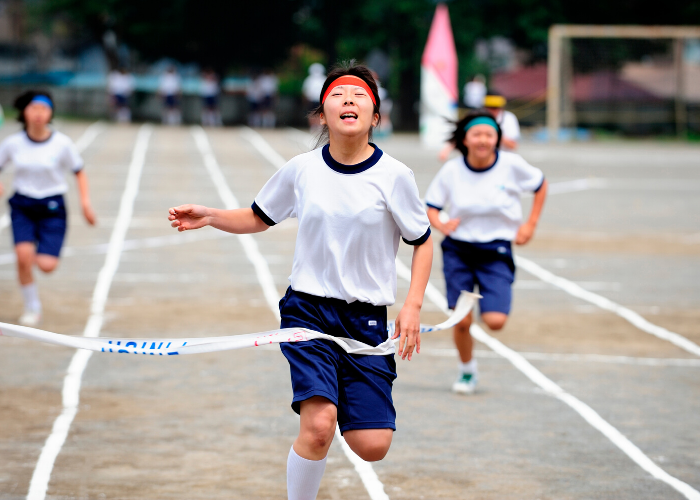 Health and Sports Day was first celebrated in commemoration of the opening of the 1964 Tokyo Olympic Games on 10 October 1966. It was transferred to the second Monday of October 2000 following the Japan ‘s Happy Monday System (a law designed to create 3-day weekends for people who usually have a 5-day workweek).

Many schools, companies and government agencies are celebrating Health and Sports Day on this day to encourage fitness and a balanced lifestyle by organizing field days, known as 運動会. 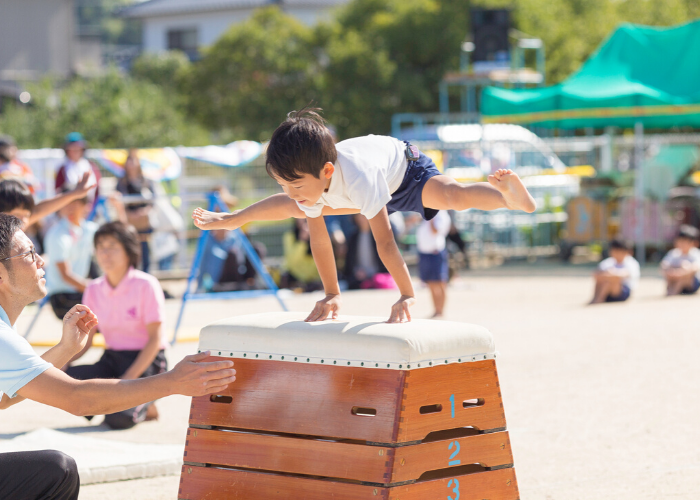 Such field days mimic miniature Olympic games, complete with a torch-carrying and lighting ceremony and featuring many Olympic competitions such as the shot put 100 m sprint, and 4 by 100 m relay. They also have several non-Olympic activities, such as tug-of – war, obstacle course relays, ball tosses and wild games that the planners and participants themselves dream of. 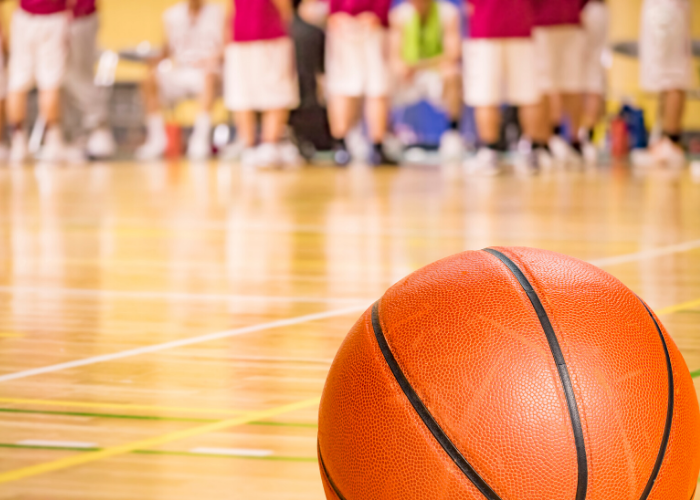