For those who want to enjoy Japanese anime | Guidable

For those who want to enjoy Japanese anime

There are many places you should visit. Even if you are already one of the fans, visiting there brings you a lot of new and interesting things due to the diversity of Japanese animation. 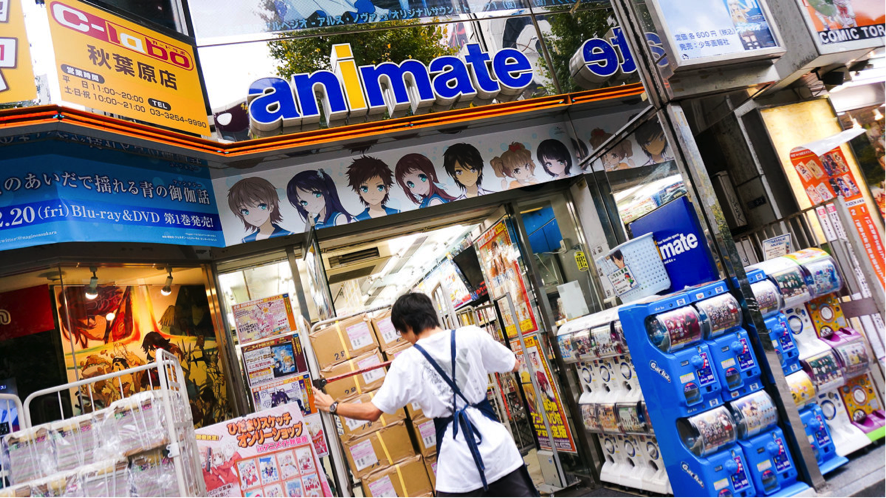 Animate is a very popular shop among those who love Japanese anime. The number of its stores are uncountable and also are located in many regions in Japan. However, it doesn’t mean there is only one shop in one region. When you go to Tokyo, a capital of Japan, there are several more Animate stores even in Tokyo. In the shops, not only the major anime such as One Piece, Dragon Ball Z, and One punch man but also deep maniac animes which are not familiar to people are displayed. It is definitely worth visiting.

If you are among the fans of anime, you should know Comic Market. It is the biggest anime & manga exhibition held annually in Tokyo. You can do cosplay by being a character you love and show others. You won’t get bored because people coming to this exhibition spend a lot of money on their costume. Some of the Japanese people will absolutely surprise you of the almost perfect quality of cosplay. 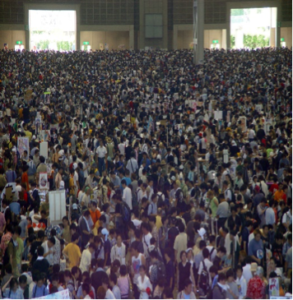 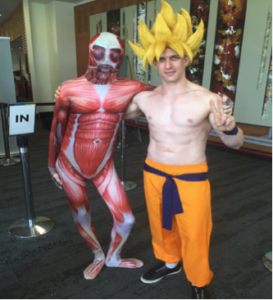 Some people might like Ghibli’s animation. The beautiful, sensitive, and sometimes scary pictures of Ghibli’s anime drawn by hand, not computer, attract you. This is great for those who love that kind of anime. In the museum, you can see an original movie made only for the museum, and you can look at the library where there are tons of books recommended by Ghibli and the art collections supervised by Hayao Mizayaki. On the outside, you can find a monument of the Robot Army which is one of the Ghibli’s films while walking around the beautiful park. This place helps people reduce their stress and feel as if they were in a different world from the reality!!

As an extra recommendation, going on an Anime Pilgrimage is fashionable among Japanese anime lovers. If you were an overseas traveler, you couldn’t do this because there are so many major spots you should visit such as Kaminarimon Gate and Tokyo Sky Tree. There are some things you can do because you are living in Japan and have some time. One of them is an Anime Pilgrimage. It is one of the self-tours to visit several places which were used or modeled after some anime. If you are an anime fan, you’ll be satisfied with the fact that you are in the place which is the same place where characters you love so much were.

Aside from those places which were mentioned earlier, there are many other places you should visit. You can have a much more wonderful time if you gather together, share your opinions and sometimes do cosplay with other friends who love Japanese anime instead of enjoying it alone.