Gaijin Hunter: People Who Might Be Out to “Hunt” You in Japan | Guidable

Gaijin Hunter: People Who Might Be Out to “Hunt” You in Japan

If you open the “Hunting” Wikipedia page, you will see that the term is defined as “the practice of seeking, pursuing and capturing or killing wild animals”. Live in Japan for a long time and you will realize that the animals are not the only kind of species that can be hunted – humans can be hunted too. No, I do not mean a countless number of horror movies where people hunt other people, I rather mean gaijin hunters, Japanese people who seek contact with foreigners not for genuine friendship but to be seen as “cool” by other Japanese.

What Is a Gaijin Hunter?

Here is how the Urban Dictionary defines “Gaijin Hunter”:

“The opposite of someone with “Yellow Fever.” Men and women of Asian descent who are more attracted to those of non-Asian descent. The Term “Gaijin Hunter” uses the Japanese word “gaijin” meaning “foreigner” and “hunter”, as in someone who is looking for something”.

The term is not so widespread among Japanese though. One of the most famous Japanese YouTubers That Japanese Man Yuta made a video about Gaijin Hunters where he asks about their attitudes towards this kind of people but the Japanese couldn’t get what he is talking about (one of the interviewed thought Gaijin Hunters are the Gaijin who hunt together). In the past, the term was usually applied to the Japanese women looking for a white foreigner to date but recently, there are plenty of male gaijin hunters too. Another term for such people, which is probably even less known, is gaisen 外専 or “foreign specialist”. If you think that tokenization of a person for his/her origins is unique to Japan, not it is not. Just google “Charisma Men”. 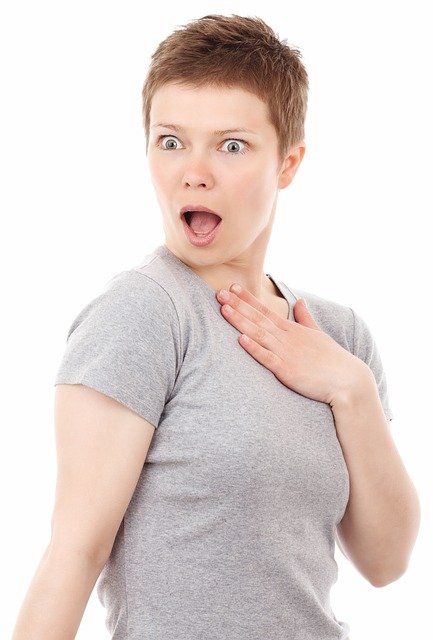 The Foreigner’s Reaction to Being Pray

Next, I am going to talk about my personal experience with gaijin hunters but I believe that it matches the experience of other foreigners in Japan. I distinguish three kinds of gaijin hunters: “Free English Language Lesson Seeker”, “Hafu Wanter” and “Cute Gaijin Pet Owner”.

You might have heard that Japanese people are not very good at speaking English. Traditionally, Japanese schools concentrate on teaching grammar and reading but often ignore speaking. That’s why many Japanese have no problem with reading but avoid speaking in English at any cost. Plus, Japanese people are often shy and sometimes avoid speaking in English even if she/he can speak it decently. However, there are some Japanese who are not afraid of interacting with foreigners at all. Among that group, some people are not only not afraid but seek interaction with foreigners and they do it only because they want to improve their English. You are interested in ice hockey and watching Japanese movies? Free English Language Lesson Seeker (also known as English Vampire) can’t care less about it. All he/she cares about is the correct pronunciation and if you can point out his/her grammar mistakes.

Some of the Japanese people love mixed-blood babies. If you watch Japanese television or pay attention to billboards, you might notice that so-called “Hafus” are presented in the entertainment and fashion world. That leads to the belief that all Hafu babies are pretty and getting a child with a non-Japanese person will make sure that your baby is not only physically attractive that will surely generate attention from other Japanese people but is also ready to take over the entertainment world sometime in the future. In addition, you can use your child for child modeling work and earn additional money. Just like Free English Language Lesson Seekers, they do not care about personality, only your genes.

Most of the Gaijin Hunters I met belong to the Free English Language Lesson Seeker and Hafu Wanter groups. Still, some Japanese, especially girls from my experience, would like to date a foreigner just to find out what it is like. They want to have a short-term relationship with foreigners to compare how different they are and if it is true that they open doors for ladies just like the true gentlemen. A foreign boyfriend can also serve as a fashion accessory when going out as well as the thing to brag about to female friends. 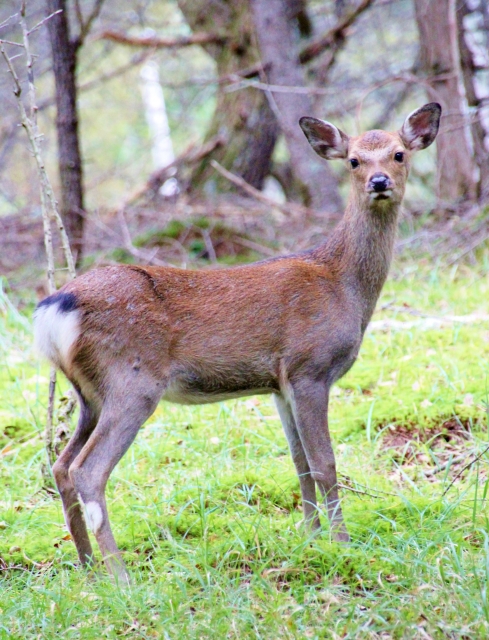 This is How a Gaijin Hunter Sees You

Where Do Gaijin Hunters Hunt?

Obviously Gaijin Hunters hunt in places where foreigners usually dwell. For example, you can easily find a gaijin hunter in places such as Roppongi and to a lesser extent Shibuya. Hub, the Japanse pub chain, is well-known for being a perfect place for Gaijin Hunters to hunt in. 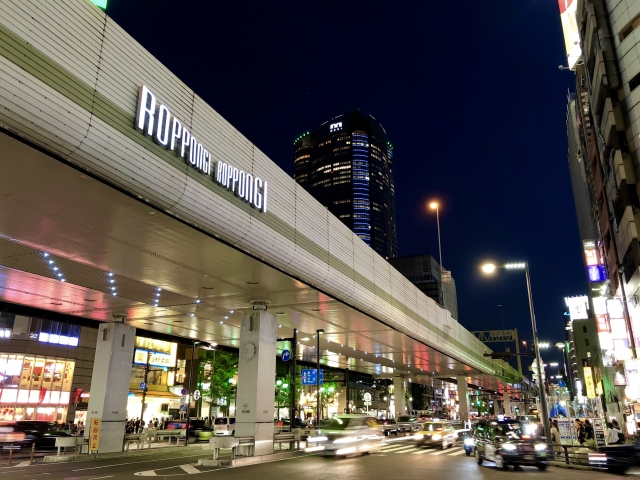 Should You Be Friends with a Gaijin Hunter?

The answer is depending on what kind of person you are. If shallow, short-term relationships do not bother you, then go on. If you want something deep, it would be better to avoid them.

With this article, I didn’t want to say that Japanese who seek friendship/romance with foreigners are bad. We all have different tastes and might feel more comfortable with specific kinds of people. However, when the only thing a person sees in your is your nationality or your genes, it’s better to think if it is really something you want to be involved in.