Get to know the things that are considered rude in Japan

FYI: Never do these things when Japan! 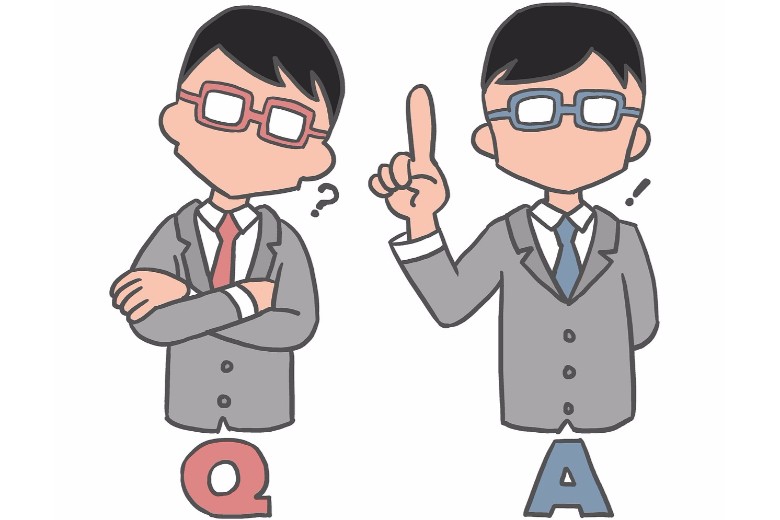 Nobody wants to be rude but there are some things that are considered norms in our home countries but are treated as unacceptable for others, especially in Japan. One way of bridging the cultural gap and differences is knowing and understanding what is socially decent and unacceptable in a particular community.

“Dame desu yo” is a phrase you will usually hear when a person is not approving your attitude.

When you live in Japan, you will figure out that while you mean nothing but good, there are things you might have been doing that could be seen as rude, especially when you are around with locals.

Here are a few things you must avoid doing or at least keep in mind, so next time you meet a local in your Japanese neighborhood or workplace, you will get along well as acquaintance, business partners, friends, housemates or maybe lovers.

When eating using chopsticks, never stick them vertically into your rice bowl when you aren’t using them, because for Buddhists this means you are offering your rice to the dead. Unless you do, then avoid doing this, especially when you’re around with your Nihonjin (japanese) friends. Lay your chopsticks horizontally across the bowl instead or let your chopstick rest in the hashioki (chopstick holder).

Wearing of footwear inside the household

When visiting a Japanese friend’s house, never wear your shoes inside. You are expected to remove them before you enter the house as a sign of respect to your host. You are to leave your shoes on the “genkan” – that square-shaped receiving area in every japanese home.

How to wear a japanese kimono

When wearing a yukata or kimono, especially on certain occasions, never wrap the right side over the left when you put it on because this is how Japanese does it for their dead loved ones. The right way of wearing it is always left over the right.

Your business card is a serious business

When meeting someone for the first time, especially during business meetings, never give or receive a business card like it’s just a piece of paper. For Japanese, the right way is to give or receive the card with both hands, while facing the person you are giving it to or receiving it from. You are also to say “chodai shimasu” while exchanging the cards with clients or important acquaintances. 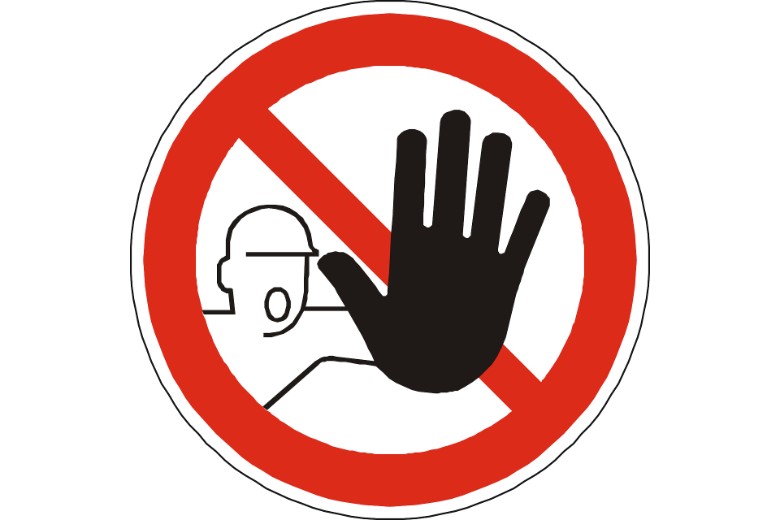 On using the onsen

When bathing in public baths  hotspring or onsen, never go into the water and soak without washing your body first. Also, don’t be surprised when you see many people comfortable with being naked because it’s really comfy to soak naked.

While walking in public places

It is also considered rude and mannerless to eat and/or drink something while walking. While a person can be busy and running out of time, it is never appropriate to do this kind of business – eating and drinking while walking. In addition, smoking while walking is also not allowed. You may see some warning signs on the road that says “Smoking is not allowed” (in red print) while walking on the streets. This is especially true in local neighborhoods where there are families residing in the area. 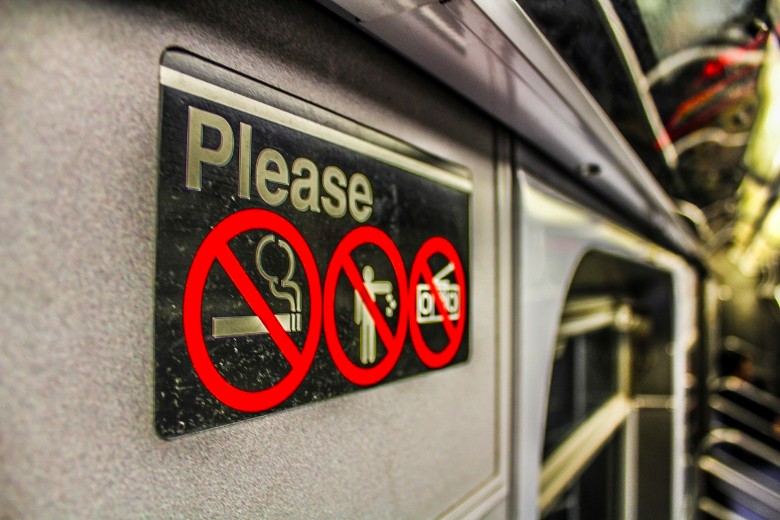 Talking on the phone while inside the train

There is a grey area on this one, but it is obviously announced on the train voice over. Mobile phones should always be kept on silent mode if you are riding inside the train as it can get crowded and you can get face to face with a stranger. Thus, it is advised that people should not talk on the phone. Also, the japanese people are keen when it comes to noises. So be careful about that.

When in Japan, you will have your own “hontou desu ka (really?!)” moments, when you will figure new things about what not to do to avoid being rude. Just keep an open mind and say sorry when necessary, and give yourself enough room for understanding why and how people and things are the way they are.

At the end of the day, these new things will not only help you adapt to the Japanese culture easily, but will also contribute to your own growth as a person.  To be able to learn and understand why people’s behavior differ from one place to another will also make you more open-minded and considerate  in the end.