Goshuin: What They Are and Where to Find Them | Guidable

Goshuin (御朱印), which literally translates to ‘honourable red seal’, are stamps collected at temples and shrines in Japan, certifying a person’s visit to that particular temple or shrine.

They are usually accumulated in small accordion-shaped books called goshuin-chō (御朱印帳) and carried by pilgrims from temple to temple. Recently, however, goshuin stamp collection has seen a boost in popularity, especially among young people, creating a new generation of “stamp collectors”. 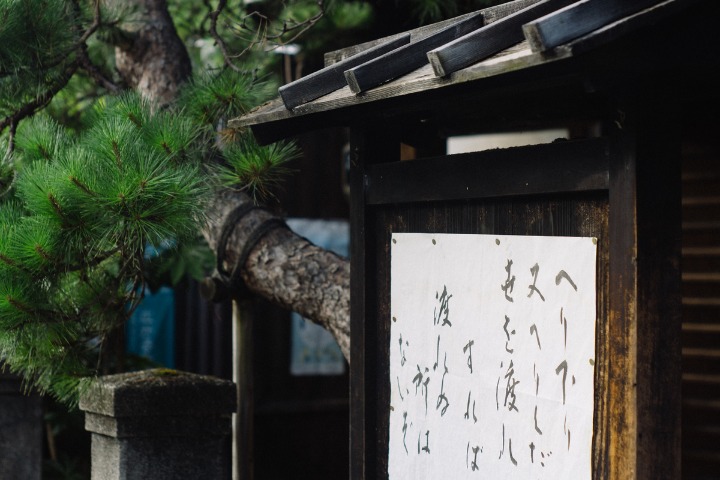 What is the Significance of Goshuin?

The origins of goshuin are unclear. However, it is generally thought that they were given as a receipt to acknowledge that a pilgrim had offered up a sutra to a certain temple or shrine.

Aside from the historical significance of goshuin, these stamps also have a spiritual purpose. Each goshuin stamp is considered sacred because they are hand-written by monks or Shinto kannushi, who were are believed to be the go-between between the gods and humans.

As a result, goshuin stamps, which are written by the gods’ intermediaries, are also seen as sacred and important for those who collect goshuin to gain spiritual merit.

The most important part of a goshuin collector’s toolbox is the goshuin-chō. These can be bought both at temples and shrines and in bookshops.

Many shrines and temples have begun giving out pre-made goshuin stamps on loose pages that can be stuck in later on as a precaution measure against COVID-19. However, this does not apply to all temples or shrines, so be sure not to forget your goshuin-chō! 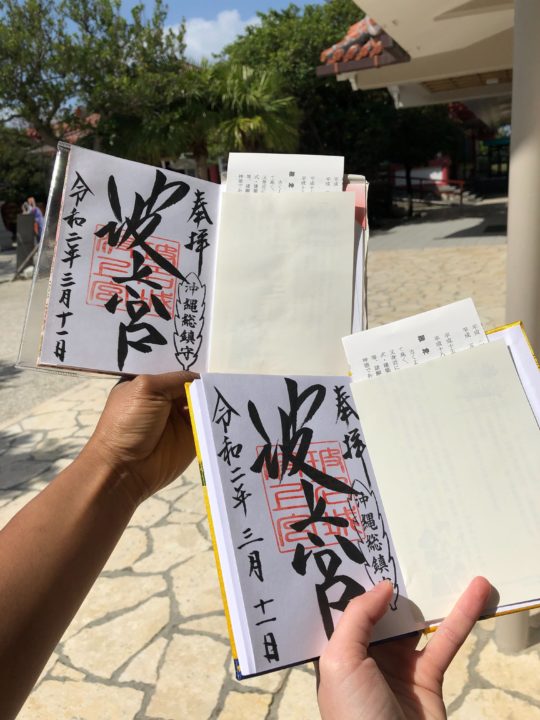 Once you have finished your visit to a shrine or temple, you should look for the goshuin uketsuke (御朱印受付), which is the goshuin reception. This is not always in the same place as the main reception so you may have to search a bit before you find it.

Although collecting goshuin can be a fun way of remembering your time in Japan, there are some things that are important to remember when receiving stamps:

If you do decide to begin collecting goshuin stamps, not all temples will accept goshuin-chō with stamps from shrines in them and vice-versa. To avoid this, you should either ask beforehand or prepare two separate books; one for temples and the other for shrines.

Whilst goshuin are a beautiful way to commemorate a visit to a temple or shrine, they are not the primary purpose of that temple or shrine. It is better to offer a prayer and pay respects to the temple before heading to the goshuin reception.

Stamps are used in Japan for a wide variety of purposes, including as a replacement for a signature. As such, stamps are tied heavily to personal identity in Japan. Thus, giving goshuin away as a souvenir or selling them may be seen as being impolite. Furthermore, a goshuin stamp is given to certify that the person who received it visited that temple or shrine, so giving it to someone who hasn’t been there devalues its meaning.

Having picked up on the popularity of goshuin, especially amongst young women, castles across Japan have also jumped on the stamp bandwagon, leading to the creation of gojōin (御城印), which are castle stamps. 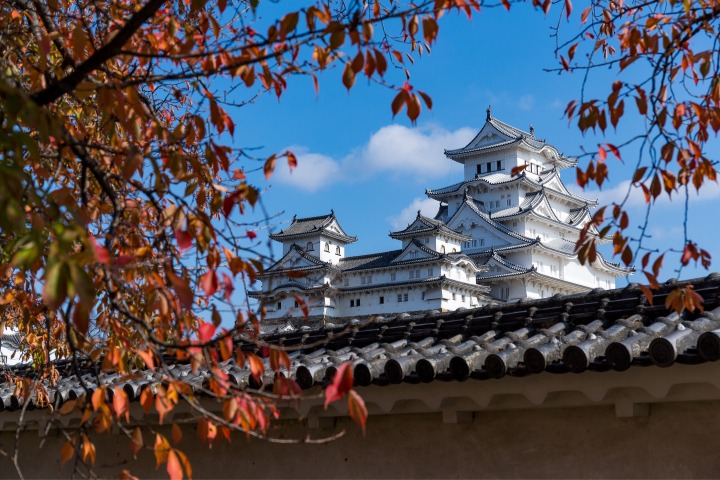 Although these are not as widespread as goshuin, they are quickly becoming popular as a way to commemorate visits to certain castles. Like in many shrines and temples, these stamps can be bought for around ¥300 and often feature printed designs.

As goshuin combine both art and religion, it is a great way for visitors, both religious and non-religious, to experience the beauty of Japanese spirituality. However, gojōin may be a good option for those who enjoy the beauty of goshuin but prefer a more casual experience collecting these stamps.

The next time you visit a temple or shrine, why not commemorate your visit with a goshuin stamp?