Hafu: What It’s Like Being Mixed in Japan | Guidable

Along with Japan’s slow but sure move towards wider internationalization, the growing number of international relationships and marriages has led to an increase in the number of hafu (mixed-Japanese) children being born.

From Naomi Osaka to Denny Tamaki, more mixed-Japanese people than ever before are coming into the public eye and bringing with them the question of what it means to be half-Japanese in one of the world’s most homogenous nations.

Since there is no official ethnicity census carried out in Japan—and both naturalized citizens and mixed-ethnicity citizens are regarded as Japanese on official data—it is difficult to say how big the hafu population really is in Japan. However, there is a clear and definite rising trend of children being born to international couples. In 1987, just 10,022 children were born to parents with one Japanese and one non-Japanese parent. However, by 2009 that number had more than doubled, exposing the trend of Japan’s slow but certain move towards internationalization.

Within Japan, children of mixed Japanese heritage are most commonly referred to as ‘hafu’ (ハーフ). The origin of the term is not clear, with some suggesting it was taken from the derogatory English term ‘half-caste’ and others suggesting that it is simply taken directly from the world ‘half’. However, for many of us who are half-Japanese, the term ‘hafu’ is a quick and relatively painless way to explain who we are without having to delve into the how and why.

Recently, however, a debate over the intention and stereotyping associated with the word ‘hafu’ has led to the growing popularity of the word ‘double’ in its place. The reason being, for many who choose to claim the term double, it’s a way to show pride in their heritage as someone who happened to have been born with not only one but two distinct heritages. 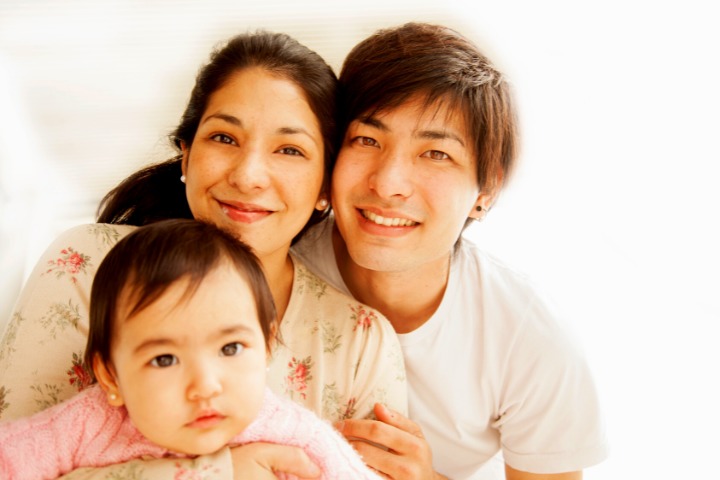 The Curse of the Hafu Gao

While the growing public presence of hafu actors and presenters on Japanese television has meant the increased recognition of mixed Japanese people in Japan, the idea of being ‘hafu’ in Japan also brings with it several ideas that have proved difficult to shake off.

One of the most famous is the belief in the existence of the notorious ‘hafu gao’ (ハーフ顔). Hafu gao literally translates to ‘half face’ and is the idea that half-Japanese people, especially those who are mixed with a non-Asian ethnicity, are more beautiful thanks to their “not-quite” Japanese faces.

Hafu gao is problematic for several reasons, least of all for its effect on the representation of half-Japanese people in Japan. In the transient world of Japanese fashion and beauty, you often find the term ‘hafu gao’ associated with a western European look despite the fact that the large majority of half Japanese people are fully Asian; clinics specializing in cosmetic surgery often use the term hafo gao as a buzzword to target those looking to achieving the perfect balance between not-too-Japanese looking and not-too-foreign looking and you can even find make-up tutorials aiming to help you achieve that perfect temporary hafu face. However, all of this does not account for the fact that there is no such thing as a “hafu face”.

The Myth of Inherited Bilingualism

For many mixed children in Japan, the virtue of having been born from a non-Japanese parent often brings with it the plague of expectation. For those of us who are more obviously mixed, our faces can bring with them the anticipation of bilingualism and a childhood spent outside of Japan, which is frustrating for those who have been raised their whole life here and for whom Japan is home—especially if they only speak Japanese. What’s worse is that oftentimes, the expectation is that hafu children speak English no matter where their non-Japanese parent is from—a friend of mine has even been called a failed hafu (失敗ハーフ) for not being able to speak English, despite the fact that his father is Iranian.

However, these stereotypes also reach beyond casual compliments and curiosity. Many more visibly half-Japanese people find themselves more likely to be stopped by the police or refused work positions out of ignorance, while issues related to being mixed-Japanese faced by those of Asian descent who are visibly more Japanese-looking can often be overlooked simply because they outwardly appear more Japanese.

However, these same expectations can make it easier for more visibly mixed Japanese people to circumnavigate the societal pressure fully-Japanese people face, while for those of Asian descent, it is often easier to fit into mainstream Japanese society. 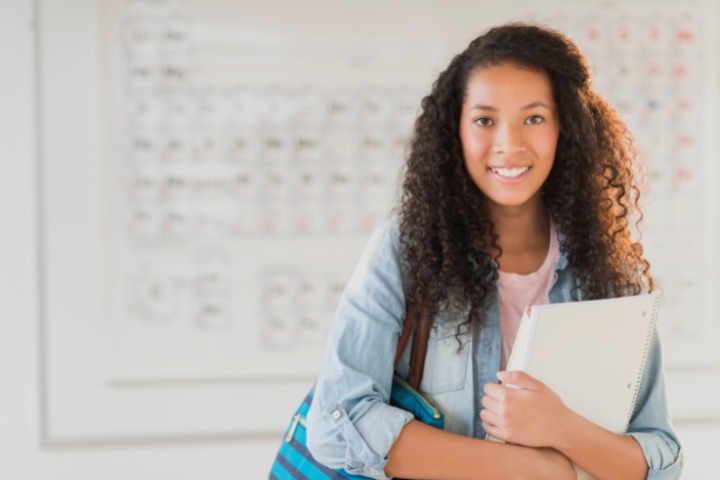 For the parents of many half-Japanese children, one of the most important questions is often where to raise them. As the old Japanese adage “出る杭は打たれる” (the nail that sticks out gets hammered down) suggests, Japan is a country that appreciates uniformity. For many hafu children who come from visibly mixed households, issues such as bullying and an inability to fit in are often major concerns for parents. But, with the increasing exposure of half-Japanese people in the music industry and on TV, there is less pressure for many of us to fit in. However, this does not mean other issues do not still lurk under the surface.

In 2021, the gyudon restaurant chain giant Yoshinoya recently came under fire for refusing to allow several students to a recruitment event based on personal information such as their names and addresses. Their reasoning? That one offer holder was unable to get a work visa several years ago. Not only does that discount mixed children with foreign-sounding names who have Japanese nationality, but also the children of non-Japanese nationals who have perhaps lived in Japan their whole lives and hold permanent residency.

As another example, when my sister came to Japan several years ago, she had trouble setting up a bank account at the post office as the bank teller refused to accept the fact that my sister could be Japanese despite her Japanese passport and the fact that my mother was standing next to her. When I recently tried to sort out an issue with my account, however, my passport was accepted without a word. While this may seem like a small thing, I like to think that we are seeing small steps being taken towards making Japan more accepting every day. 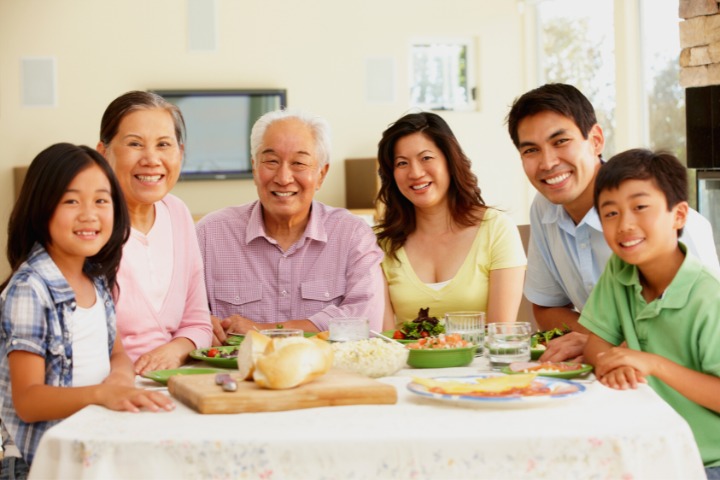 The Truth About Being Half-Japanese in Japan

The definition of what it means to be Japanese is expanding and changing every day, but the truth about being mixed in Japan is that there is no one way to be hafu or experience being hafu in Japan. Since our backgrounds and experiences are so diverse, it is often impossible to pinpoint one singular thing we have in common aside from having one Japanese parent. However, despite our differences, there is a sense of community that comes from the struggles we face in Japan, and knowing that we are helping to make Japan just that little bit more accommodating to future generations makes it all worth it.

If you’re interested in this topic and would like to find out more about the hafu experience in Japan, check out Hafu: The Mixed-Race Experience in Japan watch these interviews by Asian Boss for different views on what it’s like being half-Japanese in Japan!

Life as a Muslim in Japan