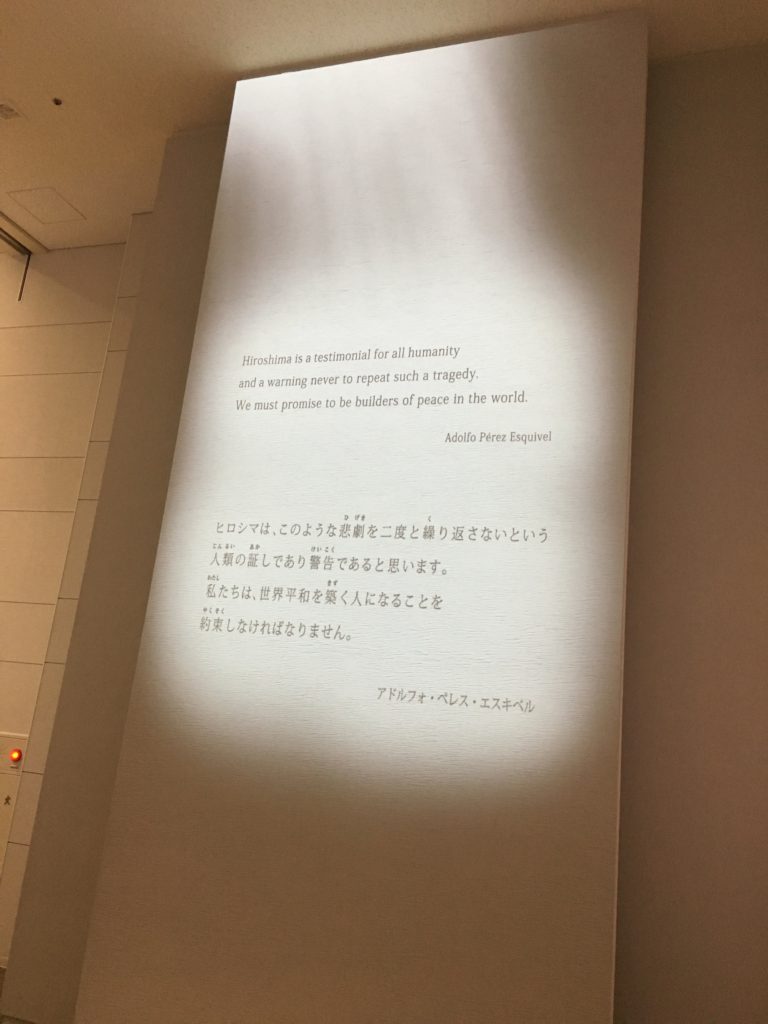 The Enola Gay B-29 aircraft dropped the “Little Boy” atomic bomb on Hiroshima on August 6th 1945, killing an estimated 80,000 people immediately, with another 60,000 dying of injuries and radiation exposure in the next five years. The city was completely wiped out by the Americans towards the end of the Second world war.

The dropping of the atomic bomb at Hiroshima is an incredibly important event in history. It was the first city in the history of mankind to be destroyed by an atomic bomb, and illustrates the destructive nature of nuclear warfare which epitomises modern day warfare and much political discussion.

It is not only essential to go to Hiroshima to learn about the events of the dramatic bombing and to pay respect, but also because it is a wonderful city to visit, with lots of things to do!

You will certainly recognise from many photos the Atomic Bomb dome in Hiroshima, the only structure that is left still standing after the bombing. It is a must to visit the structure, and it will be impossible not to feel emotional when standing here and taking it all in. A short walk from the Atomic bomb dome is the Hiroshima Peace Memorial Park.

This park commemorates the explosion of the first atomic bomb, and houses the Peace Memorial Museum and monuments related to the horrific event.

It is a necessity to visit the Peace Memorial Museum. It is only 200 Yen to enter, with an extra fee for an audio headset. It is an incredibly powerful, informative and emotional museum, where the events of the bombing are explained, and many stories are shed on the impact it has had, not just on many people in Japan, but in the world. 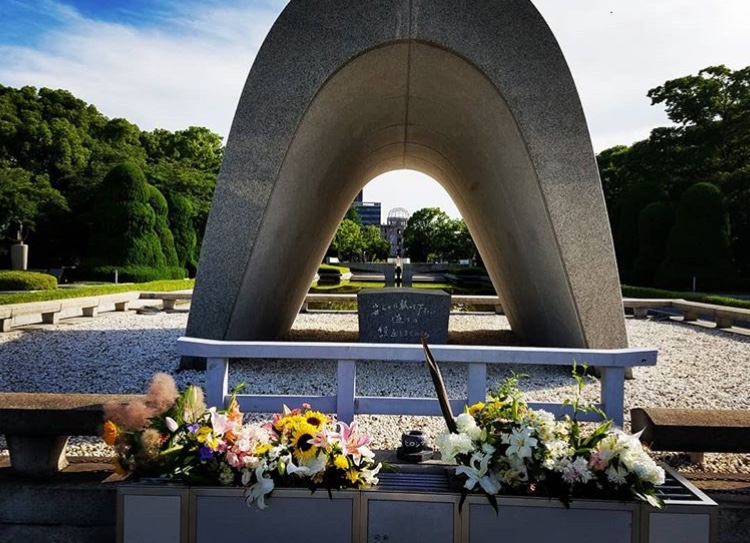 Secondly, Miyajima island is a small but beautiful island just a 10 minute ferry away from Hiroshima. If you are lucky enough to go in the Autumn, this is the most renowned place in the country to see the leaves change colour. The show stopper of the island however is the Itsukushima Shrine, a World Heritage Site colloquially known as the Floating Shrine. This is a really beautiful thing to see and is a must if you choose to go to Hiroshima! 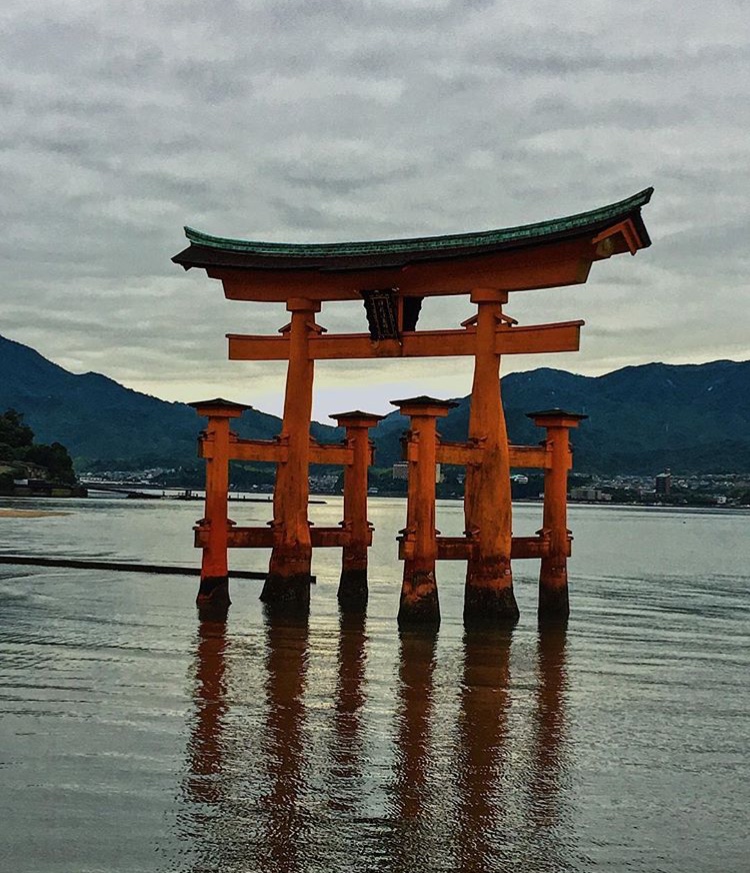 Hiroshima has lots of other things to do, like visit the Hiroshima castle, as pictured below, whilst also exploring its many streets, shopping in its many stores, drinking in its many bars, or dining in its many eateries. Okonomiyaki is a famous dish of Hiroshima, and is also a great place for seafood and kobe beef! 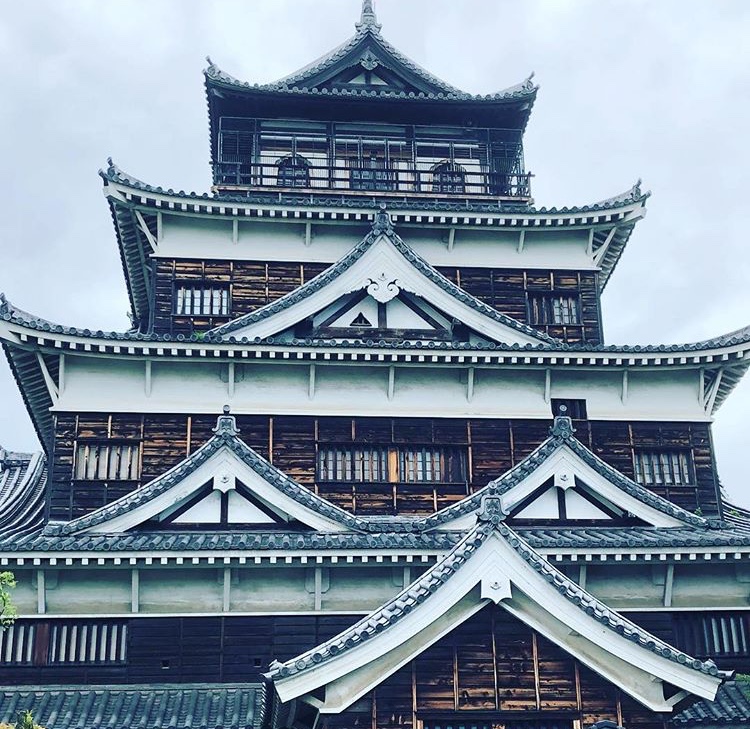 How to get there?

Hiroshima is a well connected destination.

Although potentially more expensive than other methods of travel, if you get in at the right time and with the right airline, flying to Hiroshima from Tokyo is one of the best options. It is easily the quickest, with the flight taking about an hour and a half and is also very reasonably priced. Despite this, the airport is about an hour away from central Hiroshima.

Furthermore, the Shinkansen (bullet train) is of course an easy and comfortable method of travel around Japan. Unless you have a JR pass, which will allow you to travel to different destinations around Japan in a certain amount of time, the Shinkansen can however be very expensive, costing around 20,000 Yen one way! Local trains can also be used, as well as buses, which will take much longer to get there, but are definitely the cheapest method of travelling.

Hiroshima is a beautiful and touching place to visit. It should definitely be on your list of to-do’s when going to Japan.