How do Japanese people make a New Year’s resolution? | Guidable

How do Japanese people make a New Year’s resolution?

It is now the end of the year. Some of you might feel like it’s too early to think about this, but, how would you like to spend next year?

It is very important to decide what you want to do or achieve within the year before welcoming a new year, a New Year’s resolution, and when you share it with your friends or family, you can try hard to achieve it by the time.

There is a custom in Japan, which is to decide a goal of a year, and we use some unique ways to show it to the others. In this article, I would like to introduce some ways Japanese people use to show their New Year’s resolution to the others. 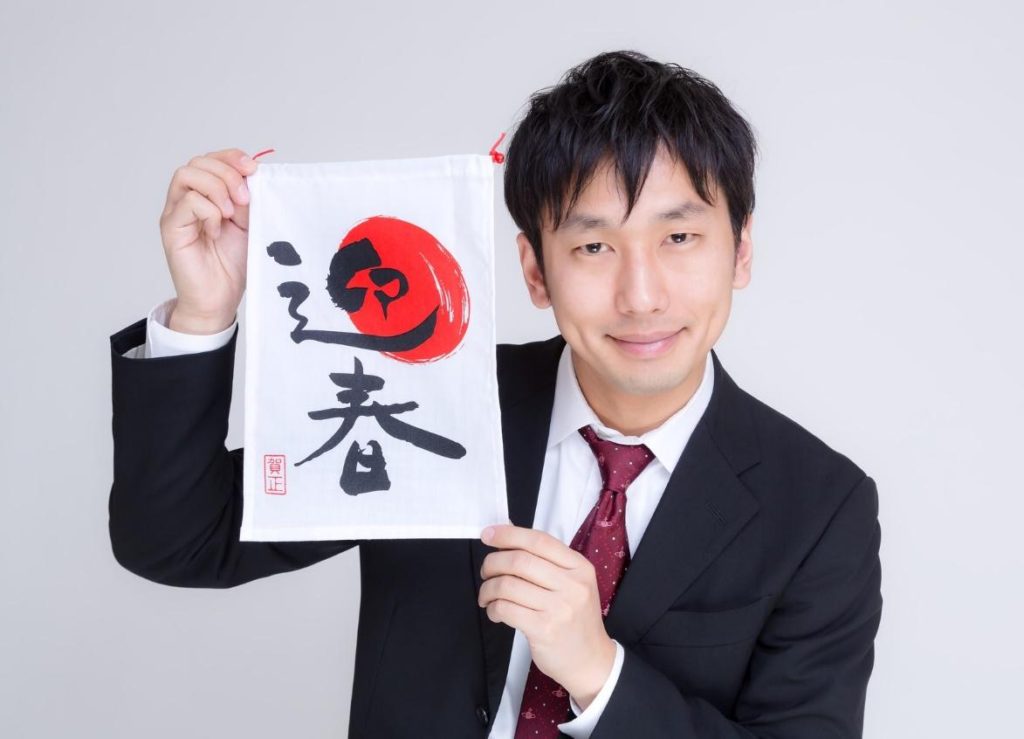 People do Kakizome and display your work somewhere you can see it easily, to make it easier to remember what goals you set for the year.

You can write any words you like as Kakizome, but 四字熟語（Yo-ji-jyu-ku-go）is often used to show New Year’s resolutions. 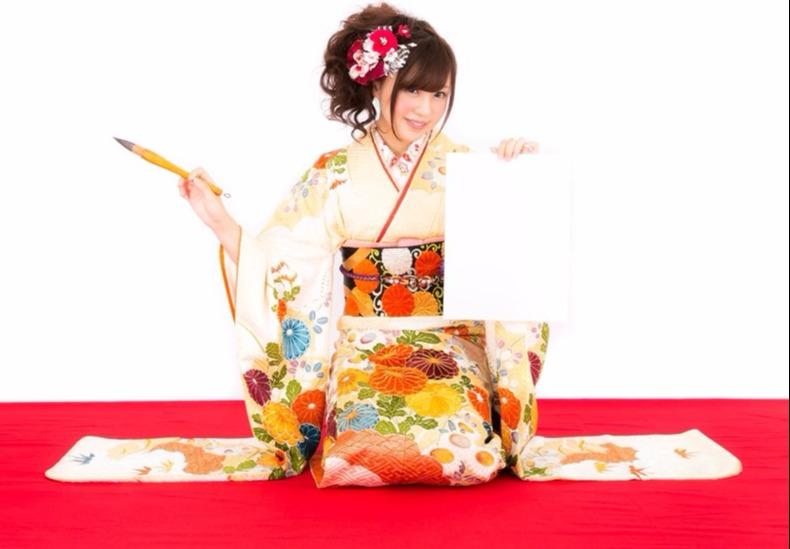 What is 四字熟語（Yo-ji-jyu-ku-go）, which is used for Kakizome to show your New Year’s resolutions? Yojijyukugo is a phrase consisted of 4 Kanji to tell a story, from which people can learn a history or some wisdom handed down from the past. There are thousands of Yojijyukugo in Japanese, and they are often used in scenes to explain some important ideas. Besides, Yojijyukugo are also used to make long phrases shorter. So you can see them everywhere.

：to get two profits by one action

: to grieve not to have anyone to help you

：to complete things which you decide to do in a beginning

：people achieve something after they get older

：to surely act what you say to do

3. New Year’s Resolutions are Asked in Many Situations 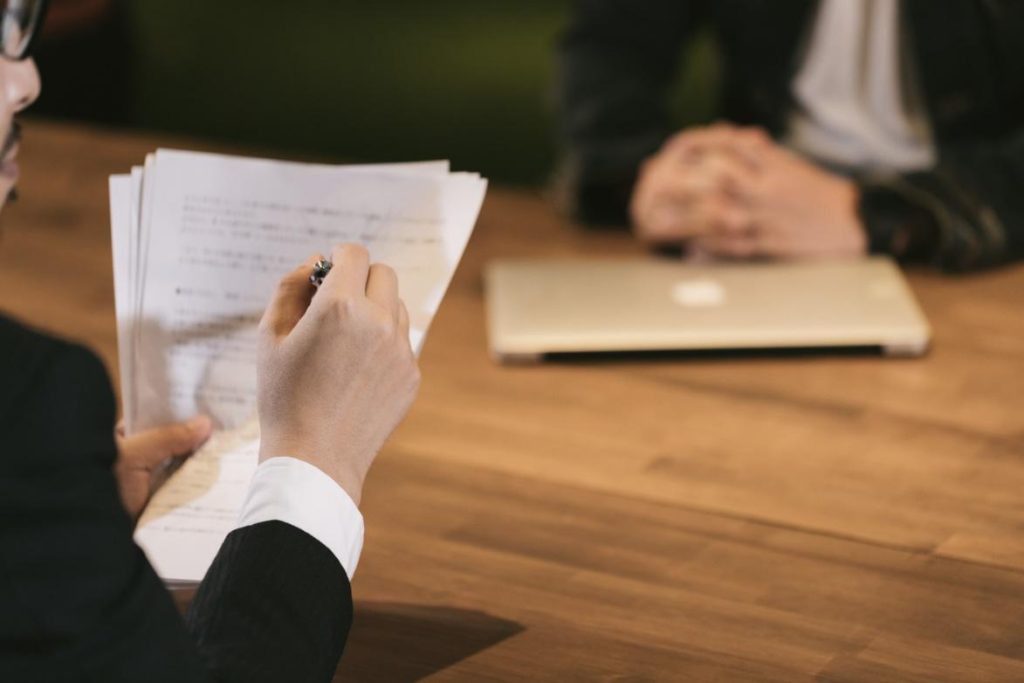 In Japan, as mentioned above, there are many opportunities which you are asked to show your New Year’s resolution. It is not limited only to private occasions, but also at your work place or school.

For example, when you are an elementary school or junior high school student, you have homework during winter break. And Kakizome or essay writing about your New Years’ resolutions are not exempted. After handing in their New Year’s resolution to school, those Kakizome are often displayed in a back of classroom.

In a work place, sometimes, you have to make a speech in front of your co-workers about your New Year’s resolution. Or you might have to make some sentences, like a letter to your boss saying about your goal for the year.

Most of the time, you have to talk about your vision for the year or what you would like to achieve in your job in the presentation or the letter. Also, it is better to include some sentences saying about what you might need some help by your boss, and show him or her your appreciation.

There are more chances given to say your New Year’s resolution for people who have a new environment like new workers for a year or someone who came from another department. It is better to say “hi” in a letter if you move to a different department and meet new co-workers and boss.

4. Let’s Try to Make Your New Year’s Resolutions for Next Year