How to Buy Cheap Flight Tickets in Japan | Guidable

How to Buy Cheap Flight Tickets in Japan 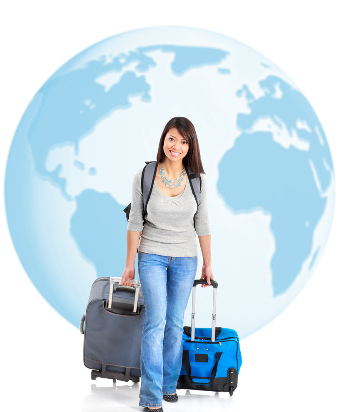 Are you the one who lives in Japan, or wants to move to Japan?

If so, this article will be a good help for you, since we bet everyone is eager to get a flight ticket in an inexpensive way… Here, we will introduce how to purchase cheap flight tickets in Japan.

1) Book a ticket as early as possible

LCC (Low Cost Carrier) has changed the way we travel by plane. So did in Japan.

There are several budget airlines in Japan, but, these three below are the most popular:

Have you ever heard of any of these?

Well, have you already finished packing your suitcase? Then, here we go for the detailed explanation!

Recently, more and more people buy things online. Flight tickets are not the exemption. We can easily reserve the ticket through online.

If you have already decided to use a certain airline, let’s search the website of that company, that’s simple. Please visit the website, click the ticket reservation button, then put the required information for your flight booking. The procedure is not so complicated. It takes approximately 10 minutes only after the access to the website. There is also a trial website which can be utilized before the actual ticket reservation. If you are the beginner for the online reservation, you can also use such website.

It’s also recommendable to use the comparison web site, such as Sky Scanner, Travelko, or Expedia. If you have already decided the departure site/destination and departure/arrival date, put them. They can show the flight ticket details of the various airlines which are available on the many website. Even if the departure/arrival date have not been fixed yet at the time of reservation, don’t panic. They can also show the ticket details for the whole month through the year: you can choose by the price or the preferable date.

As for the payment, various methods are available: credit card, net banking, or you can even pay at the nearest convenience store. Charge or payment due date depend on each method, do not forget to check before the reservation.

Finally, be sure that your passport and credit card at your hand for smoother booking: so that you can put the information such as passport number or credit card number on the spot. 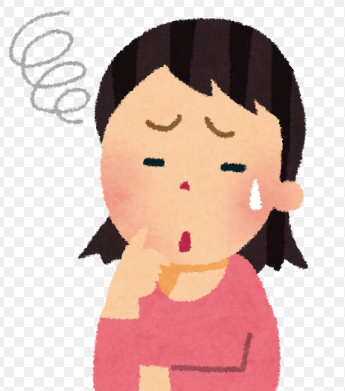 Are you wondering how to get a maximum discount for your flight?

As mentioned earlier, to book a ticket as early as possible, or take advantage of budget airlines are the of course smart ways to get a cheaper ticket.

Also, we can get a discount through the ticket reservation via online.

Some Airlines are regularly carrying out the bargain which is limited or the web user only.

Furthermore, if you are the frequent flyer for a certain airline, it is also good to be a shareholder for that airline: stockholders can sometimes get a good discount.

Each website-limited packages or travel plans are frequently being updated. To save better for your next flight, it can be good to register for the email magazine of each airline company or comparison website.

Now from here, we’d like to explain the three popular LCC in Japan. 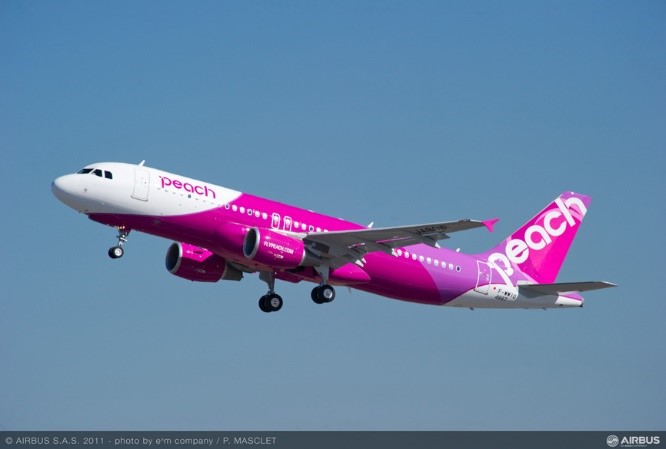 Peach Aviation, operating under the brand name Peach is a low-cost airline based in Japan. Its head office is on the fifth floor of Kensetsu-to on the property of Kansai International Airport, Osaka. Founded in 10 February, 2011, it’s a rather new airline company. Peach has hubs at Kansai International Airport in Osaka and at Naha Airport in Okinawa. If your destination is any of these two or the surrounding cities, Peach can be a good choice.

Jetstar Japan is a low-fare Japanese airline based in Tokyo (The head office is in Narita). Initially planned to commence flights in late 2012, it launched ahead of schedule on 3 July 2012. Some stock percentage owned by Qantas, the flag carrier airline of Australia, its destinations are expanded not only to domestic Japan, but also South East Asia or New Zealand, of course Australia. Currently the airline serves 14 destinations, 11 domestic and 3 international. 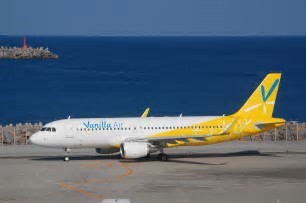 Vanilla Air is a LCC in Japan 100% owned by ANA. Let’s have a quick look of the background of this airline―In June 2013, AirAsia had announced to exit its investment in AirAsia Japan, making the company a wholly owned subsidiary of ANA. AirAsia Japan then announced that it would be rebranded as Vanilla Air from November 2013. The hub airports of Vanilla Air are Narita International Airport as a first, and Chubu Centrair International Airport as a second. It also offers good services―10% discount for the same time reservation for 4～9 passengers, or no charge to the luggage up to 20kg.

Peach Aviation, Jetstar, and Vanilla air were found at almost the same timing, so these three can be called the originators of Japan LCC. Thanks to the advent of LCC and reservation via online, now we can travel by airplane much easier and much cheaper than before.

Well, how about it? Now are you ready to get a reservation for your next flight? Then, get well prepared and please have a save flight for your destination!