How to Keep a Relationship with Japanese Girls | Guidable

How to Keep a Relationship with Japanese Girls

Many people come to Japan because they like it’s culture, and would like to mingle with Japanese people. But, sometimes you can’t get to know Japanese people well due to some misunderstandings and unknown facts. So, here are some advises to become friends with them, especially girls. 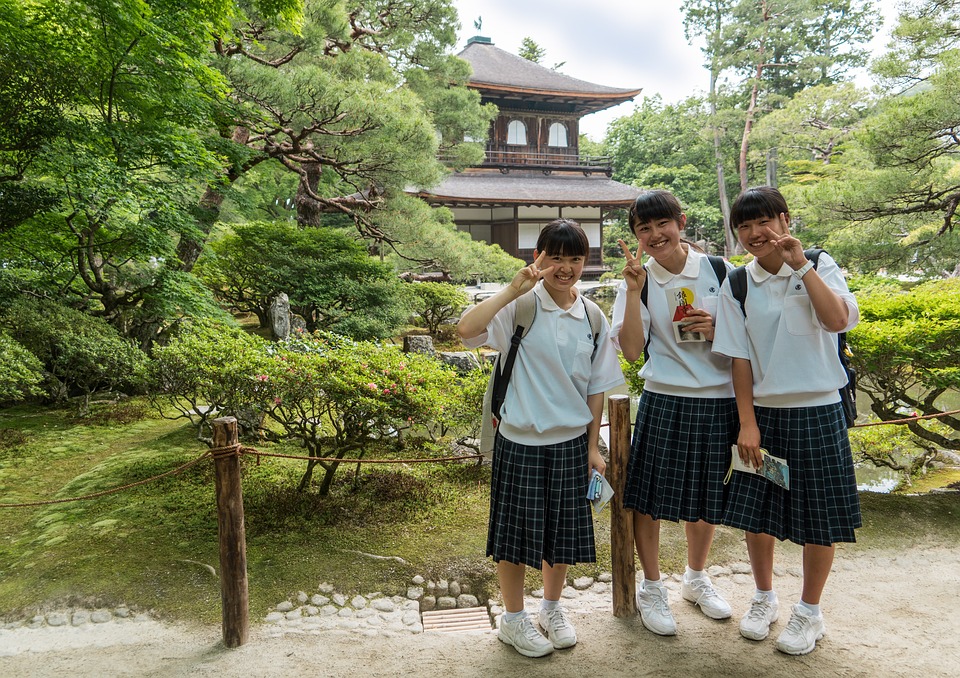 Many Japanese are interested in and want to communicate with foreigners. So they may try to talk to you in English starting with “Hello, nice to meet you. My name is ~ ”. However, not many of them are able to speak and understand English well. So, it is advisable for foreigners to start conversation with a Japanese person in some basic Japanese language. If, you are not confident about speaking basic Japanese language then, try using, simple and short English sentences. If start to a conversation is made in your usual fluent language (native or English)  then, a while later, some Japanese people start losing confidence to mingle with you, because they can’t understand you well enough. If so, potential friends will be gone. To avoid this from happening, it is advised to speak slowly and without an accent in the beginning. Once they get comfortable talking to you, they feel like hanging out with you more.

Paying attention to the silence

One day, I went out for dinner with my friends from abroad. We were having a conversation during dinner. In the middle of the dinner, I realized I just kept eating and listening to others.

Usually, Japanese start speaking once they feel the other person has finished talking, except for, when they are drunk :). Japanese can get noisy and feel free to interrupt other people when they get drunk. Anyways, foreigners can keep talking and get into a conversation just like that. It’s difficult for Japanese who were taught not to interrupt the other person to do the same thing like foreigners. So, if you find someone who you are interested in, make some poses or ask questions and let the that person speak to you. It might be bothersome for you and may not be the way you usually behave, but I’m sure that Japanese person will feel better around you and would like to know more about you.

Pay attention to your appearance

I’d like to mention two specific things here, chest hair and body odor. Japanese guys don’t usually have chest hair naturally. Even, they sometimes shave their hair on arms and legs because they think it’s not welcomed by girls. I know that sounds crazy and I agree, but this is how Japanese are nowadays. I don’t suggest you to do the same thing, you are going to lose your masculinity and I personally, love my boyfriend’s chest hair. But, I want you to pay a little of attention to your chest hair for majority of Japanese girls. They won’t see it with their own eyes until they meet you. So, at least, please don’t open your shirt wide enough to expose your chest hair and let people see it. Or Japanese girls will feel, sorry to say this but, gross or shocked when they see it. After getting along well with the girl, it’s gonna be ok, I hope.

And one more thing, don’t put too much perfume. Japanese don’t have a perfume culture, so please use a small amount, if required.  We prefer you using deodorant if you sweat a lot.

Keep Some Distance from the Other when You Talk 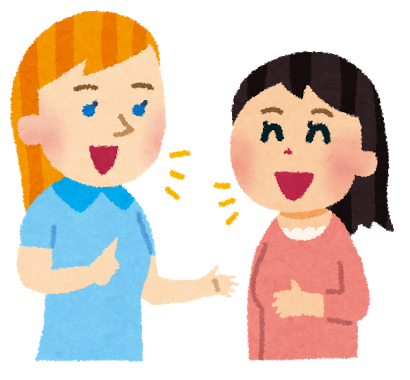 Japanese girls are mindful of the distance between them and the person next to them. They kind of have personal territory around them. People feel uncomfortable when someone is in this area. The size is different for each person. It is believed Japanese and westeners, need wider personal space than other countries’ people. Let’s talk about Japanese people’s personal space here. I read a blog and it says that an American professor explains that a tatami, which is a straw mat and covers the floor of a Japanese room, has a vertical dimension of about 180cm. It was designed per this personal space when it was produced first. This enabled two people to know the exact distance they should sit apart without making the other feel uncomfortable when, they have to sit face to face on the floor.

Japanese who have been abroad tend to have shorter personal space than other Japanese. However, we feel nervous when we talk to foreigners face to face and side by side. So, please make some space for Japanese people when around you to make them feel relaxed.

I really like listening to people’s opinion, and so do other Japanese girls. However, some people just keep saying bad things about something and never stop. Then we don’t know what to say and finally we apologize for no reason because the thing bothers you a lot. So don’t keep talking about negative things, speak about positive things as well.

And one more thing, if the girl’s eyes don’t focus on you or her face tells you it’s boring, it is better to stop it immediately. The more you talk about something which the girl doesn’t seem interested in, the more you lose her interest in you!

I am sure that you have “WhatsApp”, “Tango” or “Viber”. All of them are world wide known and used. However, Japanese don’t often use them to exchange messages. We use an application called “LINE”. The functionality is almost similar to others, but the biggest difference and unique point is we can use “Sticker”.  You know ????means ok, right? But sticker is a character or well designed animation which can tell our feeling and a short sentence by their face expression or body language. Japanese girls love to use those stickers because it’s cute and fun. So, I recommend you to download it before you make friends in Japan!

If you want to know more Japanese culture, we have many emotions like ( ´ ▽ ` )ﾉ ,which means “hi” in a casual manner or no worries, ( ；´Д｀) , which means I am in hurry or in panic, orz, which means I am so sorry or so disappointed ( this shape is used when people do “dogeza”, the deepest bow to say sorry on the floor, or the lowest head position when you feel very disappointed, and so on. If you use them in your text, Japanese friends will be impressed by you! 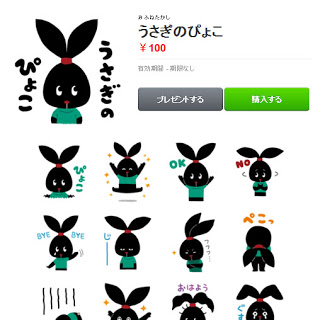 This is, by far, the best guide to talk to Japanese I have seen. And it matches my experience for the most part!