How to Survive the Rainy Season in Japan: Umbrellas | Guidable

How to Survive the Rainy Season in Japan: Umbrellas 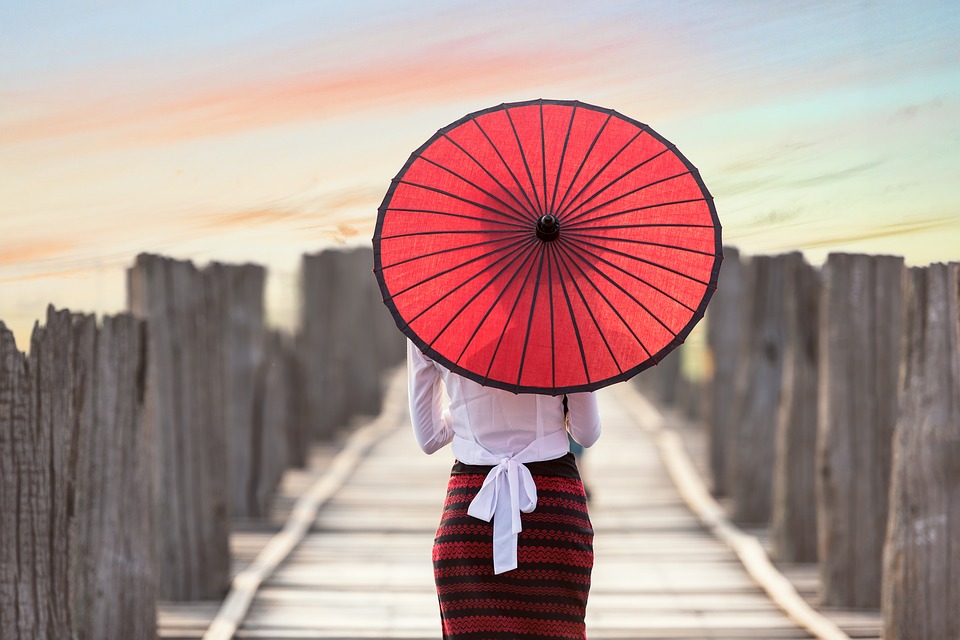 The rainy season has started this year in Japan. People need to carry their umbrellas every day just in case there is some sudden rain.

For those who are not used to umbrellas, it may be quite bothersome to carry one all the time, every time you one is going outside.

We hope to give you some tips about surviving the rainy season this year. 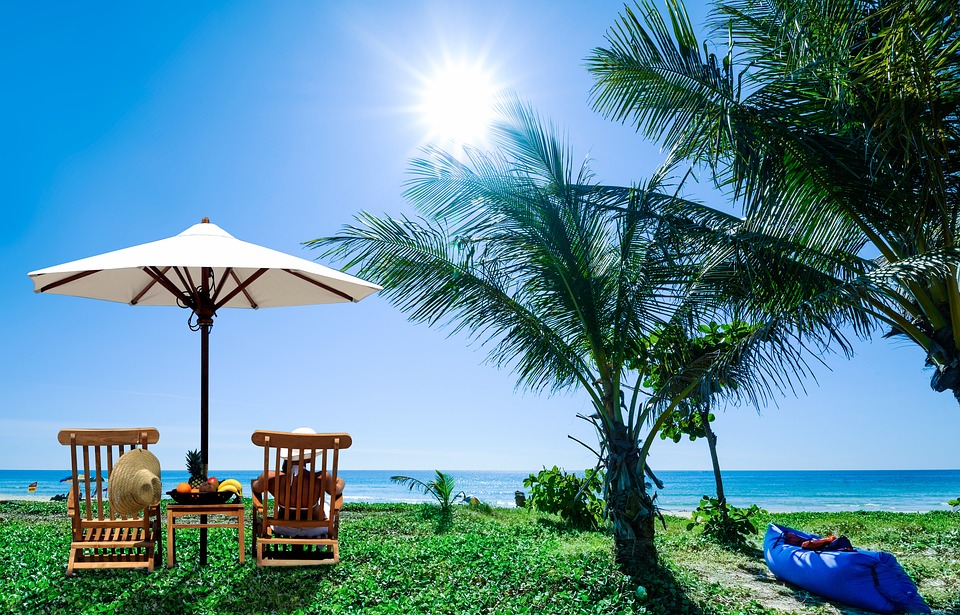 A British called Jonas Hanway first created a waterproof umbrella in the late 18th century. People saw him as a stranger in the beginning since only women used umbrellas. Men used their hats for avoiding the rain at that time.
However, Jonas Hanway kept using his waterproof umbrella, and gradually it became familiar to the public. Thanks to his devotion, people started accepting umbrellas. 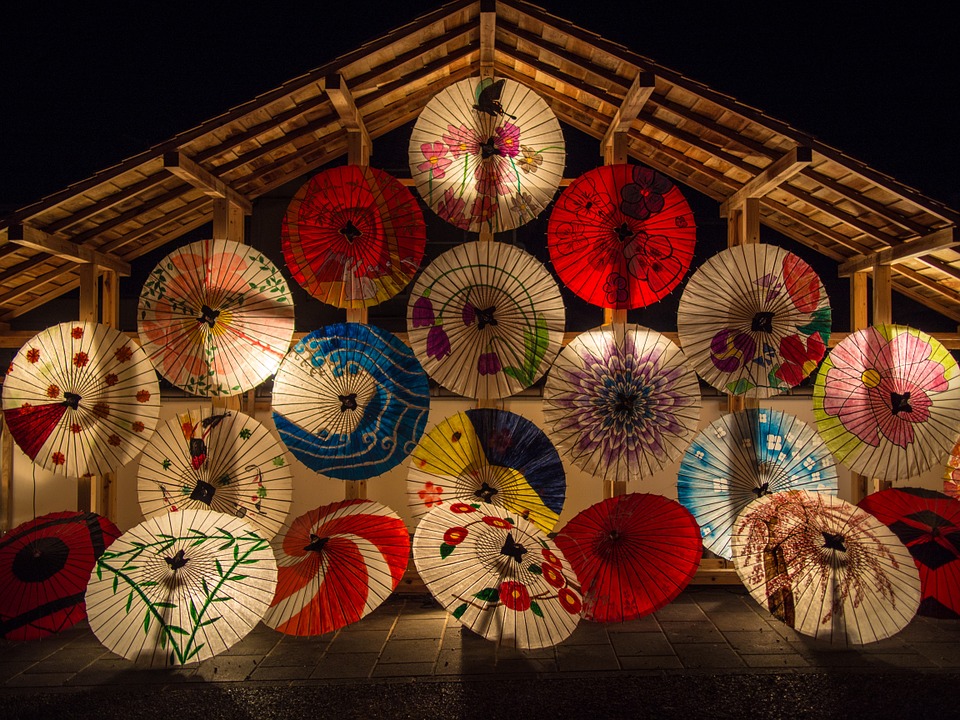 Western umbrellas were first imported from England to Japan in the year 1804 through Nagasaki Prefecture. From 1877, Japan started to make umbrellas domestically using without importing material from overseas. That made umbrellas cheaper and more popular.

3. Umbrellas and Japan: a how-to 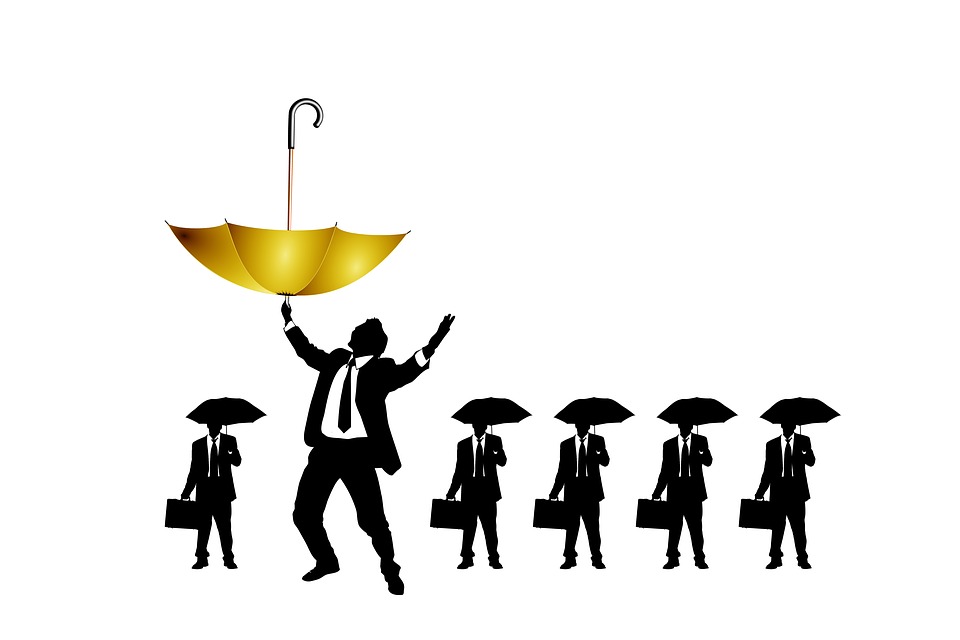 Umbrella is an absolutely necessary item for those living in Japan through out the year. However it is especcialy necessary from May to June, the wet season here.
In a city like Tokyo, something as simple as using an umbrella can become a mission. We’ll introduce you some common sense “umbrella manners” that makes it possible to use umbrellas in peace.

1.How to hold your umbrella 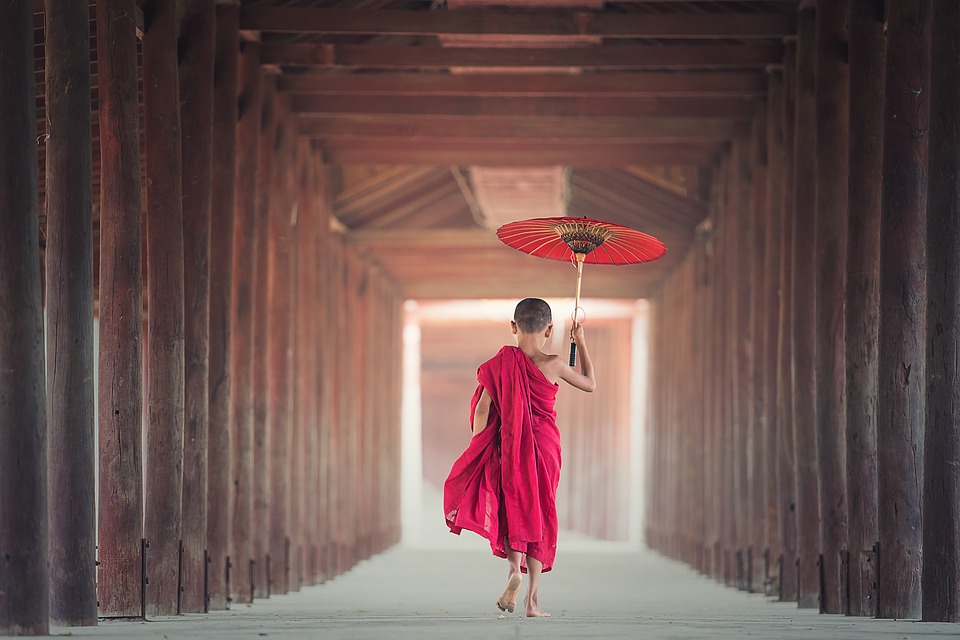 【Right Way】
Hold your umbrella straight up along to the center part of your body.

【Wrong Way】
Putting the umbrella on your shoulder: risk to hit the head of umbrella to someone around you.

2. How to walk in a crowded area 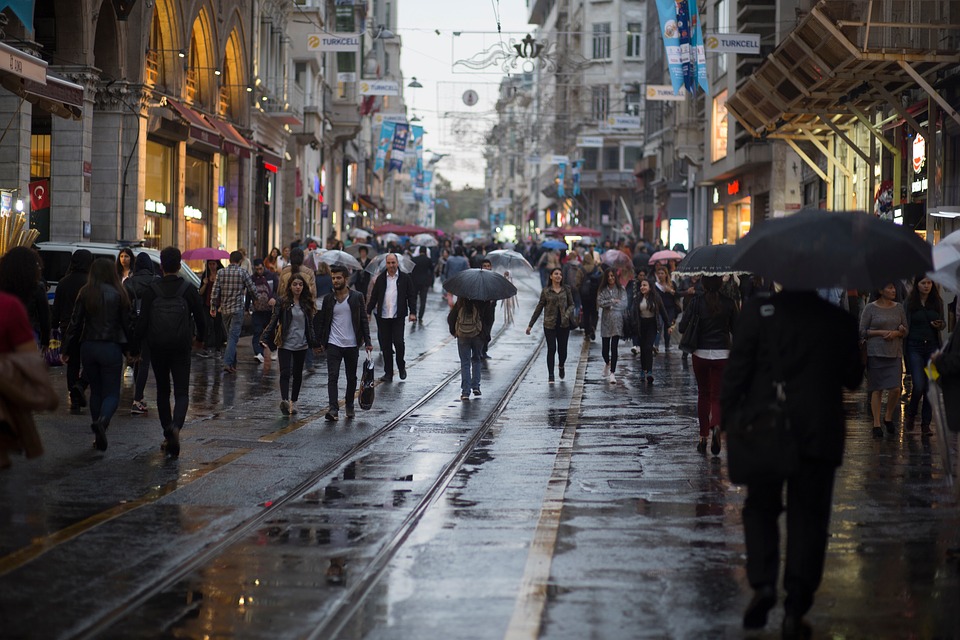 The streets of Shibuya, Shinjuku, and Ginza are very crowded. Holding an umbrella while walking here is somehow stressful.

【Right Way】
If you’re walking on the streets with umbrella and someone is also walking next to you, you must tilt the umbrella the other side to avoid hitting umbrella to someone. This comes from the manner of Edo people what we call “Edo Shigusa”.

3.How to drop off  water drops from the umbrella 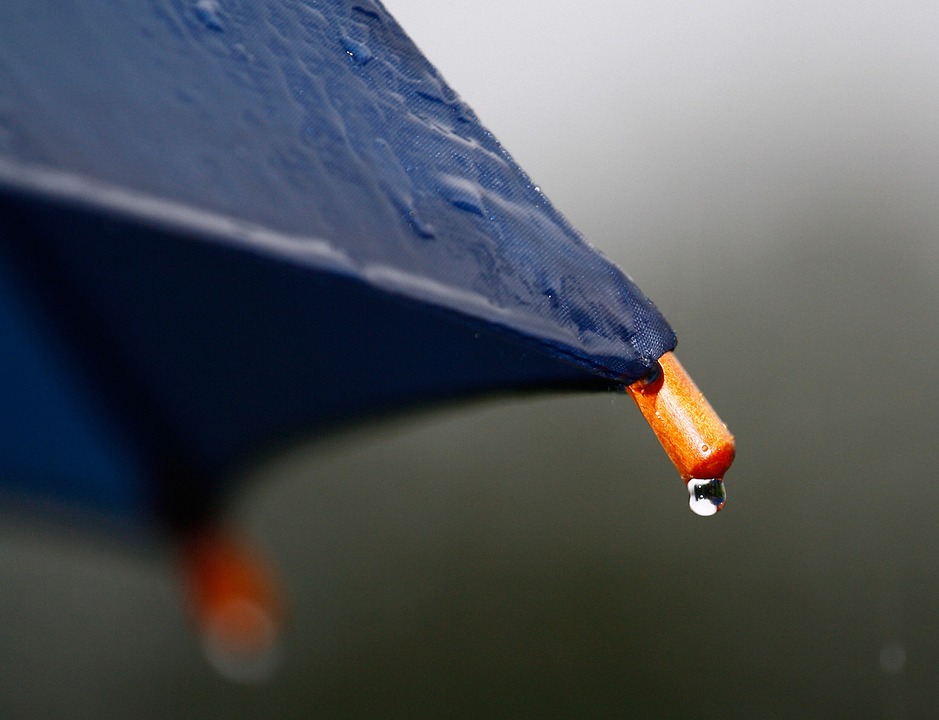 You should fold your umbrella each time when you need to enter the shops or supermarkets.

【Right Way】
Before you fold and umbrella, put the head of umbrella on the ground. Then, try to open and fold the umbrella a little to drop off the raindrops. This is the best way for not having other people catching any raindrops.

【Wrong Way】
Dropping off the raindrops by twirling the umbrella is very rude in Japan. It feels just as when dogs shake off water in front of you.

4.How to carry your umbrella when it’s not raining 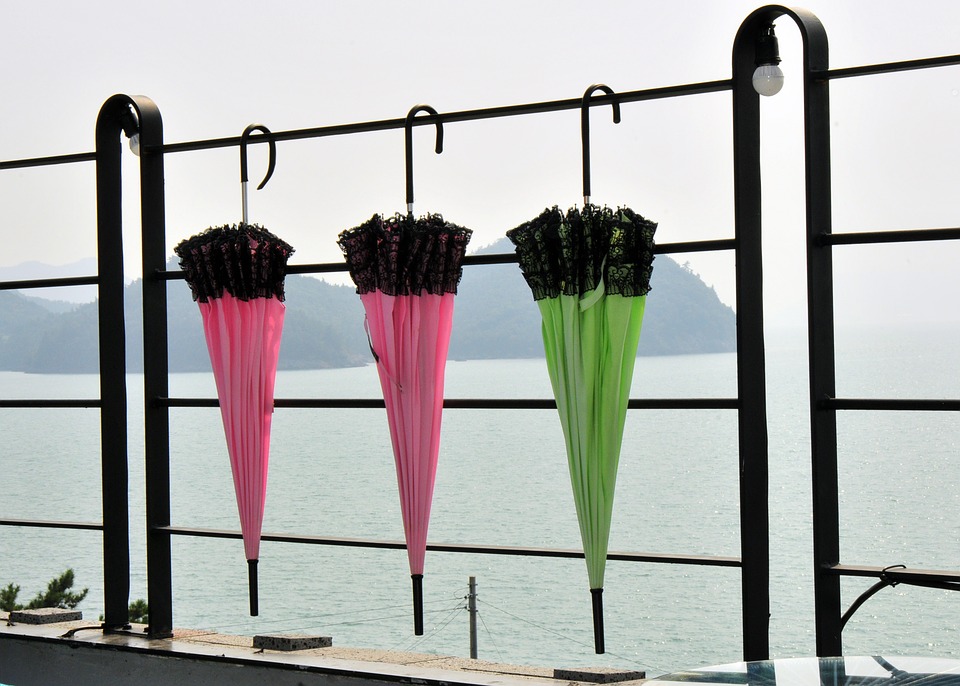 The weather is quite unstable during the rainy season. It rains off and on irregularly every day.

【Right Way】
If you are carrying your umbrella with you while commuting or any place outside, you should fold it and use the umbrella strap. When you’re riding the bus or the train, make sure to hold your umbrella straight to the ground.

【Wrong Way】
Holding your umbrella by sticking the head of umbrella to other people is very risky and may hurt someone. Some people are holding their umbrellas’ handles and they don’t notice that the umbrella heads are pointing to other people. This can be dangerous. 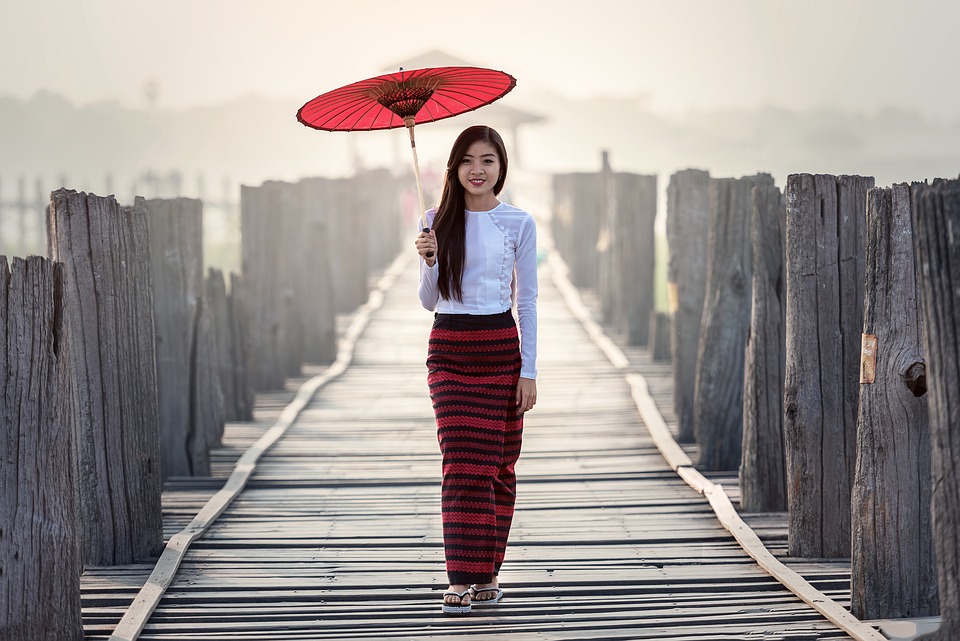 During the rainy season, most people feel uncomfortable by humidity and by having to carry an umbrella all the time.
Let’s consider other people’s feelings while carrying umbrellas outside.