Moenai Gomi or Moeru Gomi? 3 Easy Steps to Follow in Throwing Out Trash

Hello newcomers! Are you excited for your new life here in Japan? Surely you are, along with tons of stuff you’ve either brought from home and or gotten after your arrival. Once you get everything put away, tidied up, and you’re ready to start daily life, you may realize, “wow, a lot of garbage in this brand-new room. But how should I throw all this away?” Here it comes, this article will help you with Japanese garbage and recycling rules. And how to distinguish between moenai gomi and moeru gomi!

Moenai Gomi, Moeru Gomi, Plastics, Can and More! About Trash in Japan

もったいない (mottainai) is the common Japanese phrase to let people know the regret concerning “waste”. Following that sense, garbage and recycling systems are strictly decided by each local government. When it comes to Tokyo, it is decided by the ward. Outside of Tokyo, for example in Kamikatsu-cho, Tokushima prefecture, they divide garbage into 34 different types! Compared to Kamikatsu-cho, the systems in Tokyo are much simpler. Details depend on each ward, but let’s learn the basic Japanese words to know and rules to follow in the following three steps: 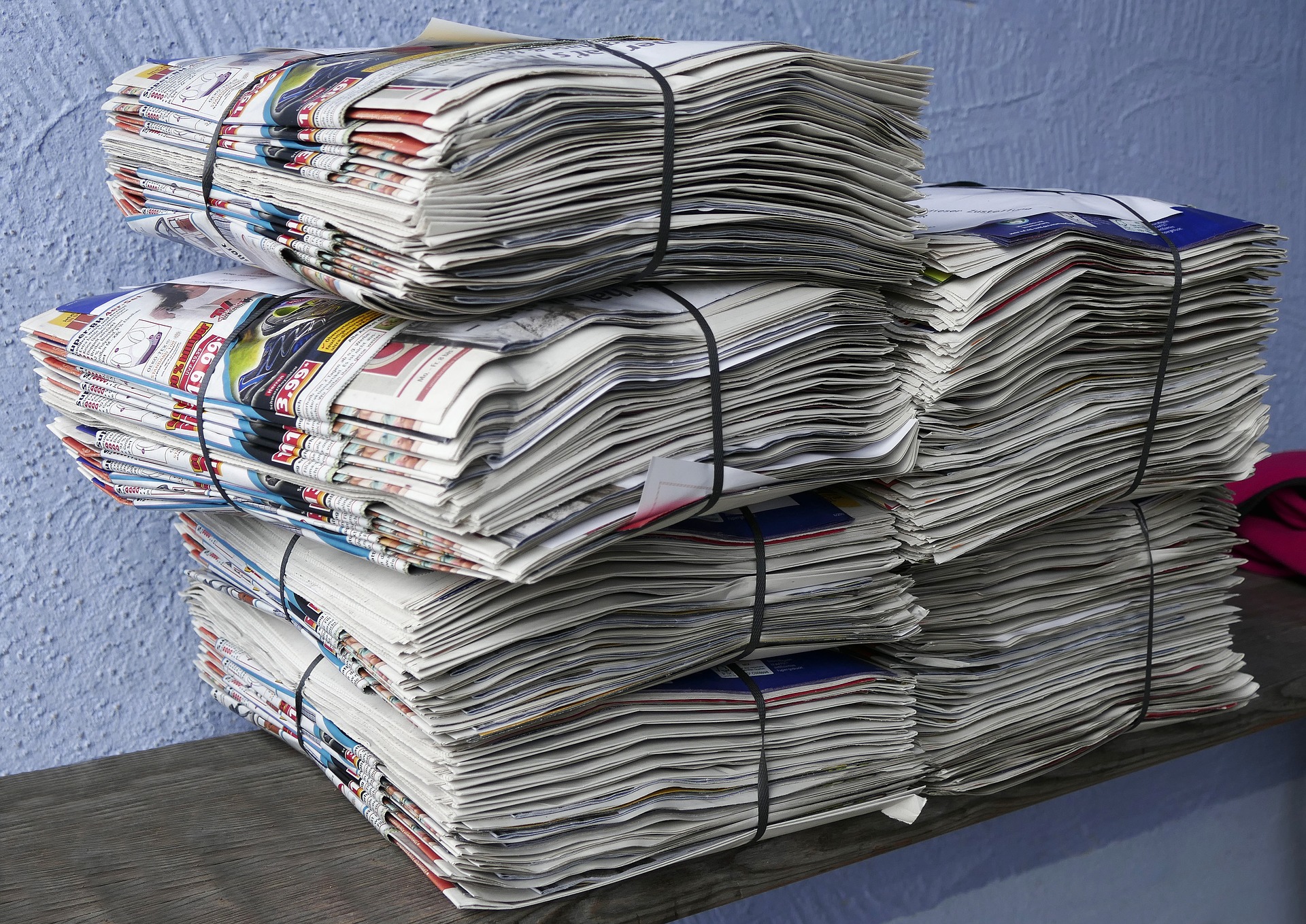 Three Steps of Throwing Away Your Trash

ゴミ(gomi) indicates garbage. When you see these two characters (or ゴミ箱(gomibako)) in public, it means trash can. And most of the time, public trash cans are divided into a few bags, or at least two: 燃えるゴミ(moeru gomi) and 燃えないゴミ(moenai gomi). In English, “burnable” and “nonburnable”. Let’s take a closer look at the division of garbage:

nonburnable / Basically plastic, garbage such as wraps/containers for meat and fish, cooking pots and pans, small electrical appliance such as a hair dryer, or glass, china are included here. If something is broken and fragmented, wrap it with newspaper and write 「キケン」(“kiken” means danger) on the outside.

plastic bottle / Should be washed and dried, then squashed smaller. Caps and labels should be removed and go with the nonburnables.

a can / Should be washed and dried, then smashed.

a glass bottle / Should be washed, sometimes should be separated by color, like brown, green or clear.

paper recyclables / newspaper, magazine, cardboard, should be tied together. Milk cartons should be washed, dried and folded or cut into one sheet.

2. When, Where and What Time

When it comes to house garbage, you have to follow the schedule of what days you can put out your trash, the place where you have to bring it, and by what time you have to put it out.

From Monday to Friday (and sometimes weekends too), the type of garbage that you can throw is predetermined. For example, Mon. and Tue. for burnables, Wed. for kitchen garbage, etc. Usually you can find a chart that shows the schedule, but the weekdays are shortened to 月・火・水・木・金・土・日 (getsu, ka, sui, moku, kin, do, nichi) for Monday to Sunday.

Also, the place you must bring the bag is decided. Sometimes it is outside, sometimes inside. Sometimes there is a bin to put it inside, sometimes not. For special occasions such as throwing away big garbage, you may have to bring it directly to a nearby recycling facility by yourself.

Lastly, the time. The deadline is usually in the morning. You have to take your garbage bag out of your house and put it in place by that time. Otherwise you will miss the collection truck.

In some regions, even the size and color of the plastic garbage bag is regulated.

For garbage bags, 透明(toumei) means transparent and, 半透明(hantoumei) means translucent. Generally the colors are 白(shiro), white, or 黒(kuro), black. Plus, the appropriate size could be 45L bag, 70L bag and so on.

Also, in addition to the above restrictions, and writing “キケン“  on broken glass, for instance, a special treatment sticker is required to throw away big garbage. The sticker is sold at convenience stores, pharmacies and supermarkets. 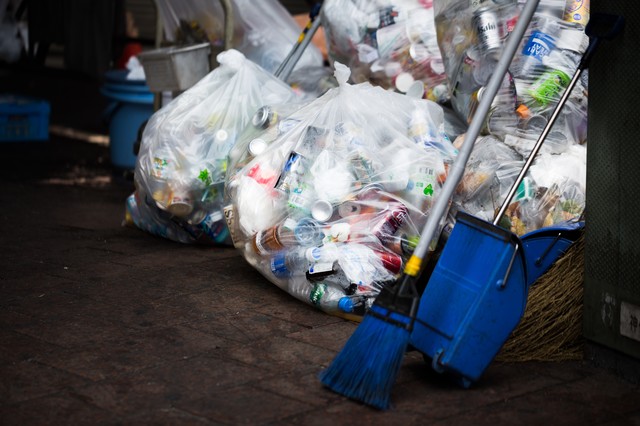 Once again, please keep in mind that rules and restrictions are different for each region. Some places are very strict, some are not so much. But in any case, remember the spirit of “mottainai” and have an eco-friendly, clean life in Japan!