Japan’s rapidly shrinking population has been a cause for concern for many years. While the demographic challenges faced by Japan are found elsewhere in the world as well, what’s unique about Japan’s problem is its severity and the alarming rate at which the population is declining.

Population Declines in All Prefectures Except Okinawa 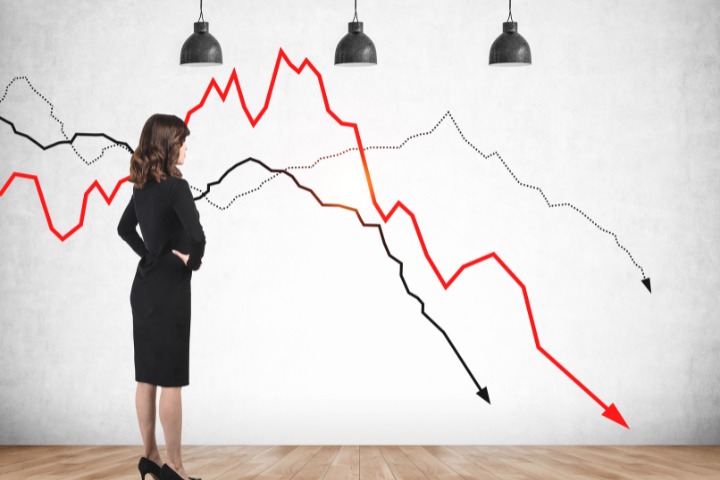 According to government figures, Japan’s population was 125,502,000 as of October 1, 2021, down 644,000 from a year earlier, marking the worst fall in the rapidly greying country’s history. The Ministry of Internal Affairs and Communications reported that the population decreased for the eleventh year in a row, with every prefecture except Okinawa noting population declines. The Ministry further said that the overall population decreased due to 609,000 more deaths than births and 35,000 more people leaving the nation than entering it. The Japanese government reported that in 2020, there were 840,832 births, a 2.8% decrease from the previous year, the lowest since the information was collected in 1899. In 2021, birthrates in Japan decreased to about 805,000, a number not anticipated until 2028.

Japan had its first population exodus in nine years and an acceleration of its natural demographic decrease as a result of COVID-19 entrance restrictions on foreign residents. With barely anyone being able to enter the country in the last two years and Japanese people starting to move abroad, the situation has turned even more dire in 2022.

Impact of a Dwindling Population 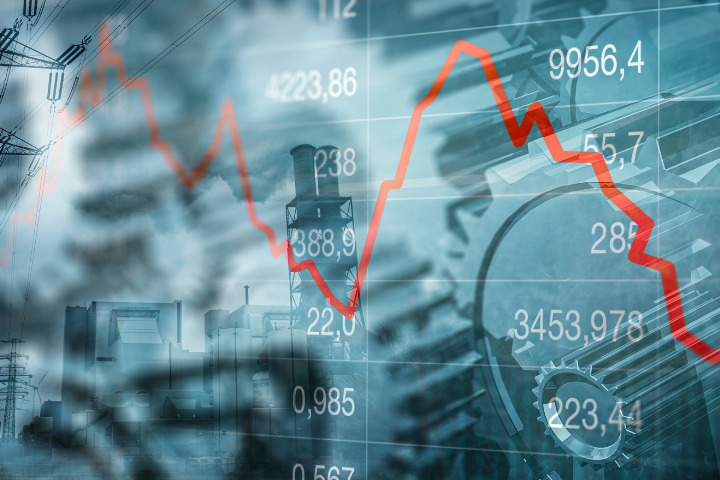 In the past, experts predicted that the world would experience excessive population growth, which would end up depleting the earth’s resources and cause a host of other problems, including mass starvation and the collapse of the world as we know it. However, the world is seeing quite the opposite now, with fertility rates falling globally and the elderly population increasing everywhere. Japan is a prime example.

According to the IMF, Japan has become a laboratory for policy lessons for the rest of the world on dwindling populations with its stringent immigration policies, growing elderly population and shrinking labour market. As the number of elderly citizens continues to outnumber younger folks, the labour force is under pressure to provide pensions for the retired population.

A large elderly population also means that Japan has to adapt by shifting towards the less productive and more labour-intensive service sector to care for those who require it. The rapidly growing unproductive population has to be taken care of by the labour market, which means that public expenditure on healthcare and pensions falls on the shoulders of a declining tax-paying market. This poses severe difficulties for Japan as the country already has the highest share of public debt as a share of its GDP globally. 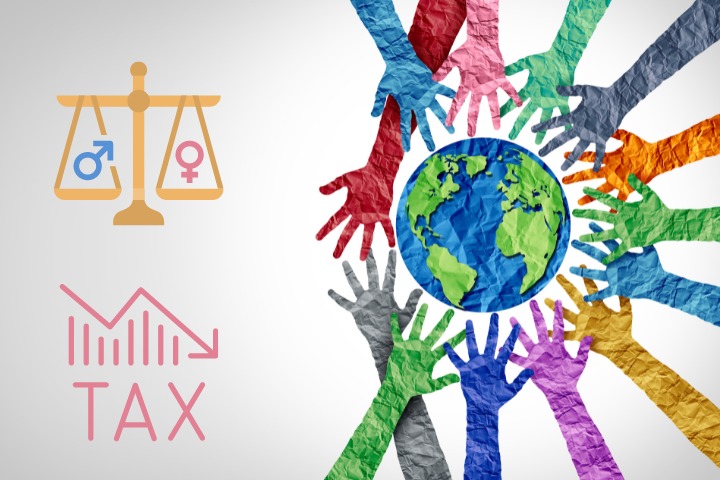 While an influx of immigrants over an extended period and their integration into the Japanese economy can halt the rapidly declining population, this remains a solution for the future. Before this can be done, Japan needs to make changes on many fronts and significantly lower the barriers to immigration from overseas. This includes cultural changes such as introducing more English-friendly jobs beyond the Eikaiwa industry and institutional changes that make integrating into the country easier for non-Japanese. This would require base-level policy and behavioural changes at both the government and citizen levels.

Aside from that, it is vital for Japan to conduct a long-term assessment of its public finances so that the total impact of an ageing population can be understood and early adjustments can be made to accommodate the financing of pensions, healthcare and caregiving. Moreover, considering demographic shifts can significantly alter the operating environment for banks and other financial institutions, regulation and monitoring must take into account the potential for areas of financial sector instability.

Japan will require more productivity to sustain living standards. As a bigger share of the population must be supported by a smaller labour force, each worker must become more productive. If Japan continues to open its doors to overseas workers, technology, and capital, it might be able to achieve that. However, in the long term, Japan has to ensure that its birth rates climb back up. To do that, the government must create incentives beyond existing ones to encourage people to have children.

Most workplaces in Japan have an underlying assumption that married women will eventually have children and leave their jobs, so they prefer hiring men instead. Moreover, once women have children, most of the time, they are expected to stay home while the man becomes the only breadwinner for the house. Deep patriarchal roots coerce women into becoming homemakers and pose an obstacle to their financial stability. This cultural phenomenon has resulted in women not succumbing to their traditional roles and giving up marriage and children for the sake of their careers because, in Japan, these things are usually mutually exclusive for women. In light of this, policies must be designed to create changes and safety nets at the root level of businesses, schools, and government so that the female population can be incentivized to have children and contribute to the working economy simultaneously.

Japan fought tooth and nail to climb out of the post-war gloom and doom to become one of the world’s most technologically advanced developed economies. Today, the country stands to lose much of it due to its shrinking population. The uncharted area of its demographic shift now requires unprecedented ingenuity in policy and enterprise to get back up again.