Is Japan Safe? Crime and Trust in Japan | Guidable

Is Japan Safe? Crime and Trust in Japan

Japan has built a positive reputation for itself, with cool manga and anime, delicious Japanese dishes loved around the world, and bustling cities that top the bucket lists of many travelers. Japan is also known for having a low crime rate, but is Japan safe? Is crime really that rare, and do people actually trust each other more than in other countries?

Is Japan Safe? Crime in Japan

First, to understand how safe Japan really is, we must look at crime rates and what makes some crimes more common than others.

One key reason for Japan’s reputation as an exceptionally safe country comes from the fact that violent crime is relatively low. For example, in 2021, Japan reported a homicide rate of only 0.28 per 100,000 people, compared to 5.35 in the US. And in 2020, crime in Japan dropped to the lowest level since World War II.

Social experiments, such as wallet experiments (where researchers purposely leave wallets in various places around Japanese cities to see how many will be returned), show that 80-90% of “lost” items are returned, proving that theft isn’t common in Japanese society. This is especially true with highly valuable and personal items such as wallets with personal identification and cash or lost smartphones.

However, theft is much more common, and almost to be expected, with unlocked bicycles and umbrellas. People in Japan know to lock their bicycles, or else they may be taken, and umbrellas, too, are at risk of being stolen when left outside of shops and restaurants. Yet even these items are often eventually abandoned, so if a bicycle is stolen, for example, it’s likely that police will eventually find it discarded on a street or in a bicycle parking lot, where it can be found and eventually reunited with its original owner.

Another type of crime that isn’t unheard of in Japan is fraud targeting the elderly. One particular scam called the ore-ore scam, or “it’s me” scam, involves a scammer calling an unsuspecting stranger and pretending to be their son or grandson (or daughter or granddaughter). They convince the stranger that they’re in an emergency and need money. This type of scam is well-known and has been on the rise in Japan in recent years.

From stolen bicycles to phone scams, crime does happen in Japan, but the rates still remain low. Not only this, but violent or severely damaging crime is much lower than in many other developed countries, making Japan an easy place to get comfortable and let your guard down. 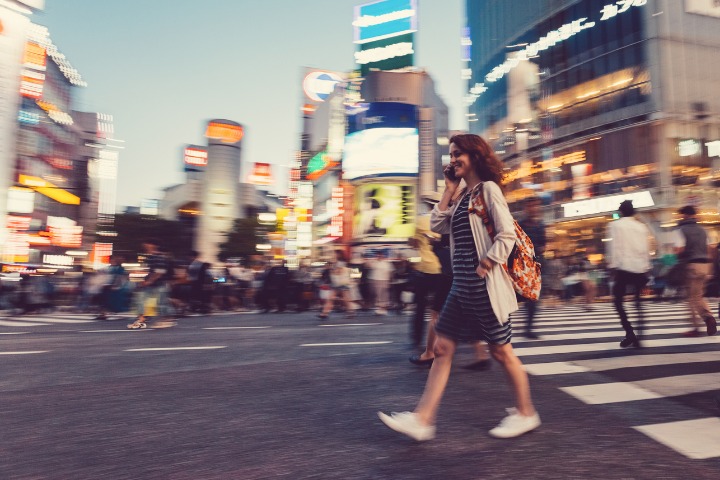 Letting Your Guard Down in Japan

For people in Japan, living without fear of crime seems to be the norm, and signs of it are everywhere.

Young children walk to school alone, yet in some other countries, this would easily stir concern of the child getting hurt or kidnapped (and allowing a child to walk alone could lead to the arrest of the child’s parent, in some cases).

People often leave their belongings unattended at cafes or restaurant tables while they order another latte or run to the restroom. This is a common sight in public places, and the belongings are very rarely ever stolen.

Japan is also known to be a safe place to walk alone at night without much fear of being hurt or harassed (though there are exceptions), whether you’re in the countryside or in the middle of the city.

Many people in Japan let their guards down even as much as allowing themselves to sleep on the train or, whether purposely or not, fall unconscious in the middle of the street or train station after a big night of drinking.

By the looks of it, people in Japan are able to let their guards down and live comfortably without fear of being hurt, robbed, or kidnapped. There is a sense of trust that children will be protected, not victimized, or that women will be left alone when sleeping on the train, instead of hurt or pickpocketed. This year, Uber even ranked Tokyo as the #1 most forgetful city, according to the high number of items forgotten in Uber cars. There’s evidence that trust is a cornerstone of Japanese society, though trust isn’t always easily won, even in such a safe culture. 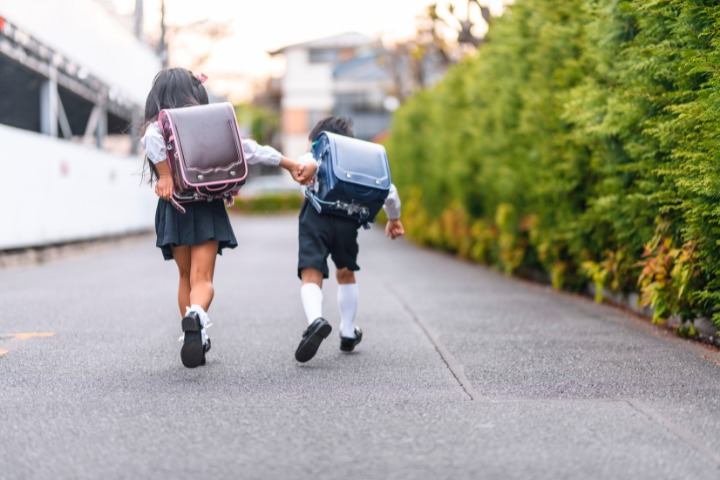 How Trust Is Defined in Japanese Culture

People in Japan do seem to have the luxury of letting their guards down more than countries with higher crime rates. But this doesn’t mean that people in Japan always trust each other.

In fact, some studies have shown that Japanese people are less trusting of strangers than in many other countries, even those with more crime. However, it’s important to understand how trust is viewed and treated in Japanese culture.

Being a collectivist society, Japan—and its people—typically expect others to adhere to some basic rules: follow the law, don’t disturb others, and follow the values of the larger group. This makes it more normalized for people to return lost phones, for example, or to let strangers sleep on the train without bothering them. But when it comes to deeper trust, it isn’t easily given in Japan.

What this means, then, is that cooperation is expected in Japanese culture, but not necessarily trust. People in Japan often keep some distance from those who are outside their “in” group (such as their family or local community), often leaning more into tatemae (one’s public persona) instead of honne (revealing their true feelings and thoughts).

When it comes to safety in Japan, then, people are typically comfortable with their child walking alone to school, but they wouldn’t necessarily trust any random stranger to care for their child. They may trust that leaving a laptop out on a cafe table won’t lead to it being stolen, yet they likely wouldn’t let a stranger in the cafe borrow their laptop. In other words, the expectation that people will respect the group culture is what allows people to feel safe in Japan, but this doesn’t mean that trust is easily shared between strangers. 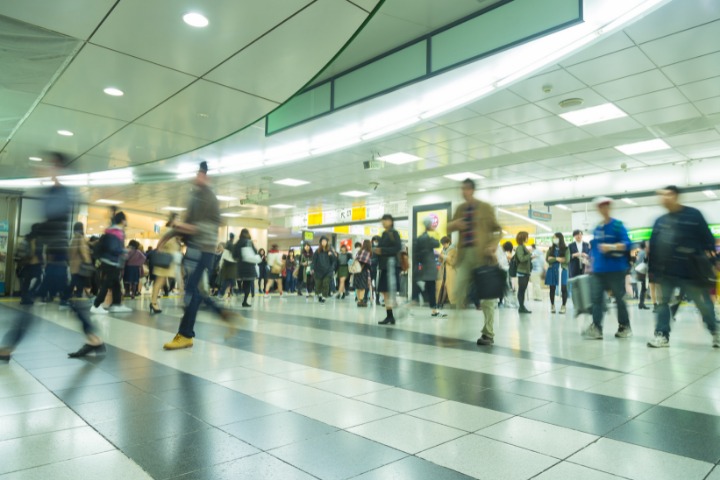 With its low crime rates and comfortable lifestyle, Japan can easily be called a safe place to live or visit. However, just as many Japanese people don’t easily give trust away to strangers, it still helps to be aware that crime and danger can happen in Japan, just like anywhere else.

While people can mostly be expected to follow the rules and standards of Japanese society, there will always be some outliers. And remember, even in such a comfortable country, the truth is that strangers aren’t easily trusting each other.

There’s so much to explore in Japan, and the added bonus of safety means you can enjoy exploring no matter if you’re alone or out at night. But remember to always follow your gut, stay aware of your surroundings, and keep in mind that anything can happen anywhere.

For more on why Japan is such a safe country, read this article next: