Is Japanese Technology Really That Advanced?

When you think of a high-tech, technologically advanced country, isn’t Japan one of the first you would think of? Videogames, high-speed trains, robots, computers, and AI technology seem to fill the daily lives of Japanese people, but in reality, is Japanese technology really that advanced?

Well, Japan is all of the above, but at the same time, it is not. The country is still far from being the utopistic technologically advanced country you might think of.

How Advanced Is Japanese Technology Compared to the World? 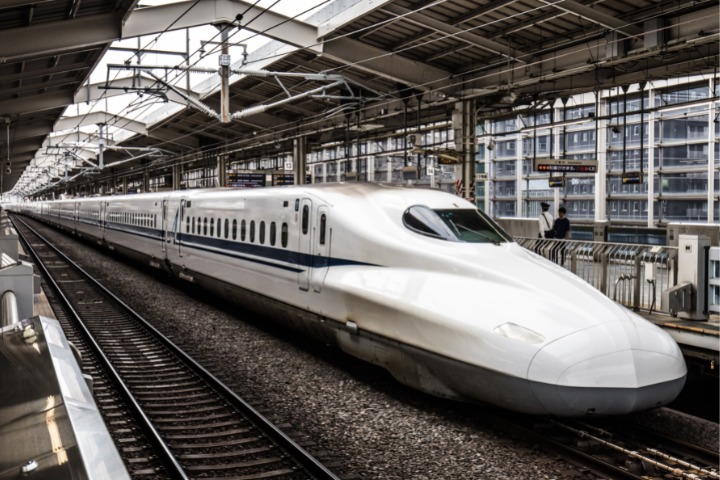 The 2022 Global Innovation Index has ranked Japan in 13th position among 132 economies for its technological advancement. Japan also ranks 4th among the 17 economies in South East Asia, East Asia, and Oceania.

Japan scored high when evaluated on its legal system and infrastructure system supporting research and development, but the country still has challenges in the fields of education and creativity.

In regards to digitalisation, compared to the rest of the world, Japan ranks low for global digital competitiveness, ranking in the 29th position out of 63. This is clearly noticeable in everyday life, from the still common “Cash Only” signs outside shops and the low penetration of cashless payments to long and extenuating bureaucratic procedures – all still done on paper.

Japan was one of the countries that made substantial technological progress in information and communication technology during the 80s and 90s, with the appearance of smartphones integrated with thin LCDs, thanks to the miniaturisation and cost reduction of batteries and the development of small semiconductors.

Japan was growing so fast – especially in the field of semiconductors – that it started to become a major worry for the biggest economic power of the time – the US.

However, Japan, in recent decades, has lost the cutting-edge position it gained toward the end of the last century and today maintains industrial dominance in only a few niches: among them are flash memory, image sensors, semiconductor production gases, and, of course, robotics.

Nevertheless, what remains is a fraction of the technological and innovative powerhouse that was postwar Japan, a country that in 1988 held 50 percent of the world’s semiconductor production and was the first to connect cell phones to the Internet. Today Japan only holds 10 percent of the world’s semiconductor production and has lost power in many other technological fields: Tokyo is well behind countries such as Korea and Taiwan.

What Is Japanese Technology Lacking In?

Surprisingly for a country that has been an economic giant for around 20 years, Japan lags far behind when speaking of cyber security. In 2018 only 55 per cent of companies were conducting cyber risk assessments.

In March 2022, Denso, an automotive technology components company, suffered a ransomware attack during which 1.4 terabytes of data, including technical drawings, were stolen. A few weeks earlier, 14 Toyota plants were forced to temporarily halt production due to a cyberattack on one of its suppliers.

These recent incidents have highlighted the critical nature of the problem in a society that is not keeping up with cyber technological progress.

Japan’s lack of extensive digitalisation has resulted in a very small percentage of procedures that can be completed online, never-ending paperwork that must be filled out by hand and sent via post or fax, and an inefficient COVID-19 vaccine rollout based on a paper coupon sent to every household.

What Is Japan Good At? 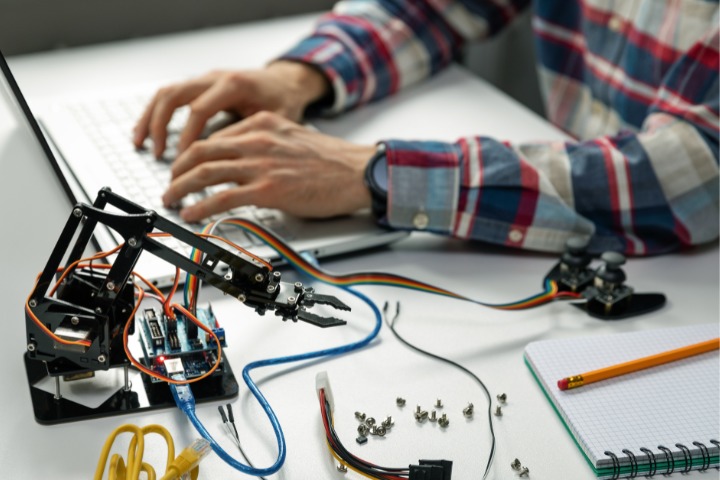 There are some areas where Japanese excellence has always remained unquestionable. Chief among them is robotics. As millennials who grew up to the sound of cartoons filled with robots and humanoids know well, Japan excels in robotics. Robotics is a booming sector, and the surge in demand has led to increased investment by manufacturers in advanced technologies such as image processing and artificial intelligence to achieve remote control services.

The second sector that Japan is still leading is batteries. In recent years, Japan has filed more battery-related technology patents per year than any other country. South Korea, in second place, files only half as many. Japanese companies and inventors accounted for more than one in two solid-state-related patents between 2014 and 2018.

Even though Japan still lags in some crucial aspects of everyday life, other aspects are a blessing when living in the country, admired from overseas. Such areas are fast and punctual bullet trains; convenience stores open 24/7 where you can purchase and find almost everything you need, from food and payments to sending parcels; construction work that doesn’t keep going on for months without end; efficient transportation and infrastructures that rarely break down.

Japanese Technology Is Not That Advanced

To sum up, Japanese technology is not that advanced. Japan is a country full of contradictions – on the technological side as well.

In the bigger picture, though, something is moving: Japan is trying to keep up the pace and move to a “Society 5.0” where technology and IT will be deeply intertwined and integrated to improve quality of life.

Looking to find robots in Japan?

5 Places to See Robots in Japan

Everything in the Japanese train system has a meaning.

Psychological Meanings Behind Japan’s Train System: Do You know All 5?