Kojiki and Nihonshoki: What Are They All About?

Kojiki and Nihon Shoki are the two oldest historical documents that are left in Japan, both dated to the early years of the 8th century and covering the period from Japan’s mythical origins to around AD 700. 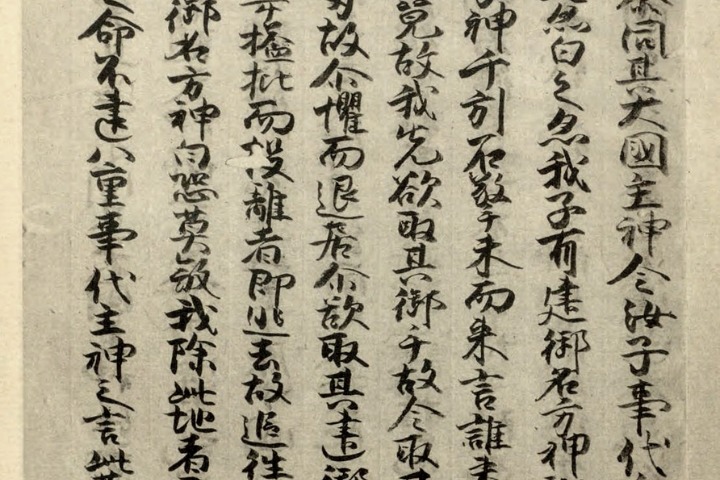 Kojiki, the “Record of Ancient Matters” written in 711-712, is the oldest document that narrates the history of Japan through legends and mythology. Through Kojiki we discover the origin of the country and the Imperial line.

Kojiki was originally commissioned by emperor Tenmu, who wanted to create an official document to justify the dominant role of the Yamato clan, to which he belonged, in opposition to the rival clan from Izumo. And that is how he decided to put the history of his family into written words taking inspiration from the Chinese dynasties that were doing the same on the mainland.

Kojiki is very important from a linguistic point of view since it is the first tentative to write down the oral proto-Japanese language that was spoken at the time, to develop and establish cultural unity within the nation under the strong the Imperial family legitimated in its role by divine lineage.

The Kamitsumaki includes the preface and focuses on the creation of deities and the birth of various other deities and their fantastic adventures. The most famous of these adventures is that of Amaterasu, the sun goddess, who sent her grandson Ninigi to earth to establish the beginnings of the imperial lineage.

The Nakatsumaki begins with the story of the first emperor, Iwarehiko (or his posthumous name: Jinmu), the defense of his homeland of Izumo in Kyushu until the conquest of Japan, and ends with the 15th emperor Ojin. Many of these stories are mythical and whether the content is really historically accurate is highly questioned among scholars.

The Shimotsumaki talks about and focuses on emperor the 16th Emperor Nintoku, the 33rd Emperor Suiko, and, unlike previous volumes, refers to a very limited number of deities so featured in the first and second volumes. 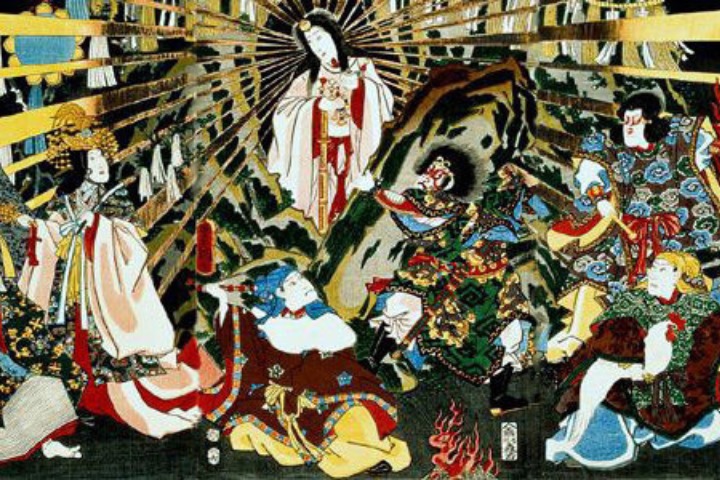 The Nihon Shoki, “The Chronicles of Japan”, is divided into 30 chapters, and it is a more detailed and elaborate text compared to the Kojiki, thus why it is considered the most complete existing historical record of the ancient history of Japan by many archaeologists and historians. Nihon Shoki also addresses some of the discrepancies found in Kojiki and further develops the genealogies of some of the families and clans that were not addressed in the earlier work.

As we mentioned earlier, while the Kojiki was the first attempt to use primitive Japanese language, despite still using Chinese ideograms since Japanese was still the only oral idiom, on the other hand, the Nihon Shoki, is written entirely in Chinese to diffuse the image of a strong and unified country abroad.

Like Kojiki, Nihon Shoki begins with mythological narrations that cannot be relied on as historical references and continue until contemporary events. It is particularly accurate in recording the reigns of later Emperors Tenji, Temmu, and Jitō, focusing on pointing out the strong points and depicting them as great rulers, outlining the diplomatic relations with mainland China and Korea.

It is thanks to these two works that we can discover and trace back the origins and the mythology behind the Japanese national religion, Shinto, as it is in the Kojki and Nihon Shoki that the myths surrounding Amaterasu, the most important deity of the indigenous Shintoism are found.

Kojiki and Nihon Shoki have been translated into English, but it is not necessary to read the complete collection – a titanic task nevertheless. Many selections have been compiled, with translated and commented on significant passages, but if you want to read the whole text, it can be easily found online (on Google books, for example). 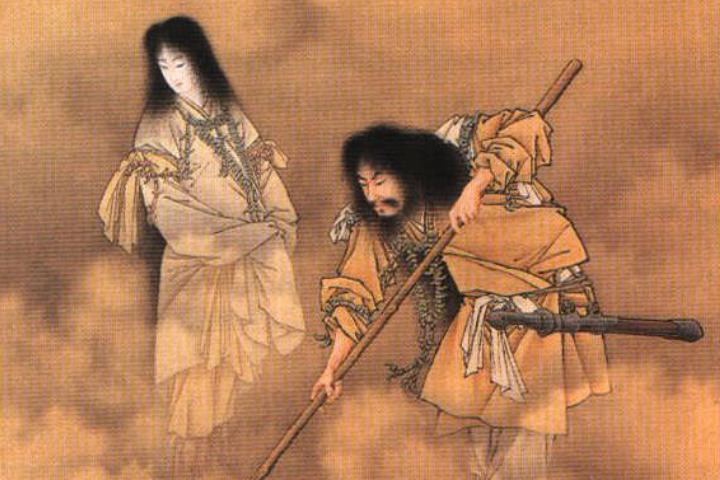 The Modern Legacy of Kojiki and Nihonshoki

With the surge of Japanese nationalism and the conversation around racial supremacy in the 19th and 20th centuries, Kojiki was used as evidence to prove that, since the Japanese people were descended from the gods, they were superior to other races.

Today these books continue to be at the centre of studies and linguistic analysis not only for their mythological value but also because of the valuable insight into early Japanese culture and language.

Have you learned anything new about Japanese literature cornerstones Kojiki and Nihonshoki?

The Tale of Genji: The Novel That Changed Japan