Yokai is a Japanese monster that is believed to have a special power and able to shapeshift. Some Yokai has an animal feature, some are like humans and some are objects that that doesn’t have any shape. It is believed that Yokai exists from the old period in Japan, and today, there are many anime and manga about Yokai.

One of the most famous Yokai anime is “Gegege no Kitaro” which is a classic Japanese Yokai anime, and recently “Yokai watch” has become popular among the young generation.

~What kinds of Yokai are there?~

Kappa has green or (sometimes red) skin and a small plate on its head. The plate is always wet and when it’s dry, it is said that Kappa will lose its strength.

Kappa likes cucumbers, therefore, the name of “kappa maki” which is a sushi roll with cucumbers inside comes from “Kappa”. 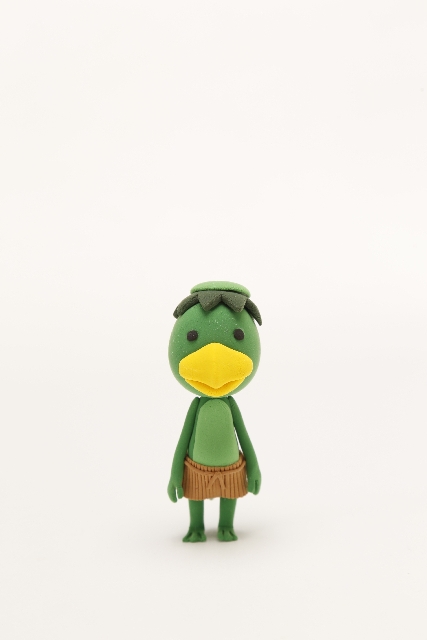 Rokurokubi is a Yokai that looks like a human (usually women).

It is believed that there are 2 kinds of Rokurokubi.

One that’s neck stretches and one that’s head comes off and fly.

The one that the head comes off is believed that they will attack humans and suck their blood at night. 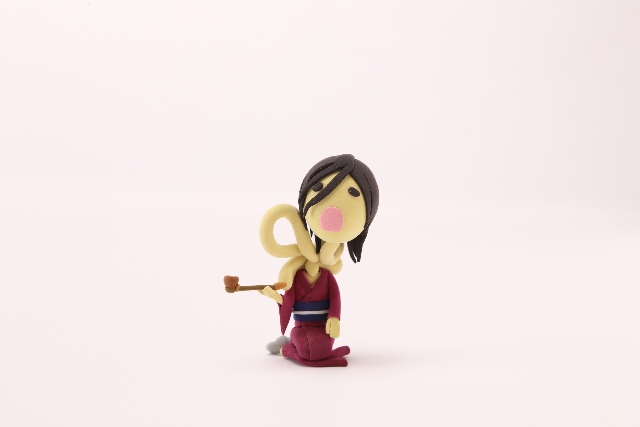 This Yokai looks like a boy with a skinhead and one eye.

Hitotumekozo is a Yokai that does not bring harm to people.

There are many good and bad stories about Hitotumekozo, however, it is said that Hitotumekozo was created because, in the old days in Japan, people did not usually eat meat, therefore, due to the lack of vitamins, there were children born with one eye. 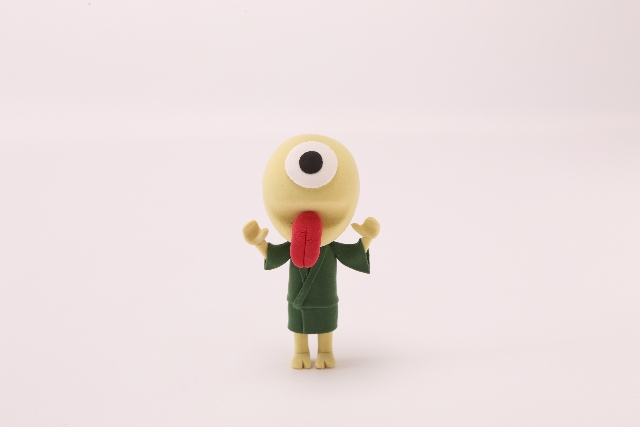 This Yokai looks like a human, but it doesn’t have nose, mouth, and eyes.

They will only surprise people and it is believed that they will transform into animals.

Noperabo is one of the famous Yokai in Japan. 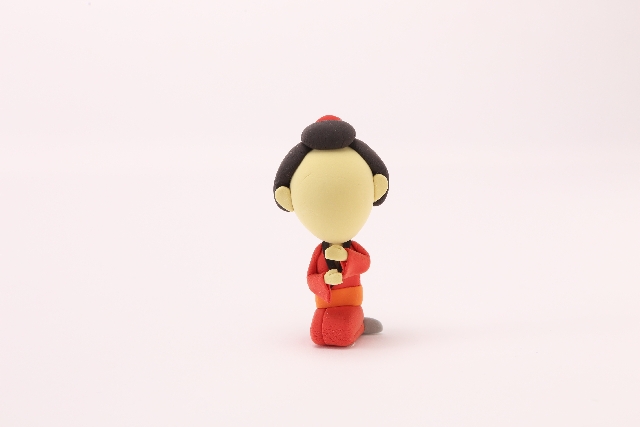 Karakasakozo is a Yokai that is shaped like an umbrella with eyes, long tongue, arms and one leg. It is said that it will jump around and won’t bring harm to people. Karakasakozo is also used in some Kabuki stories. 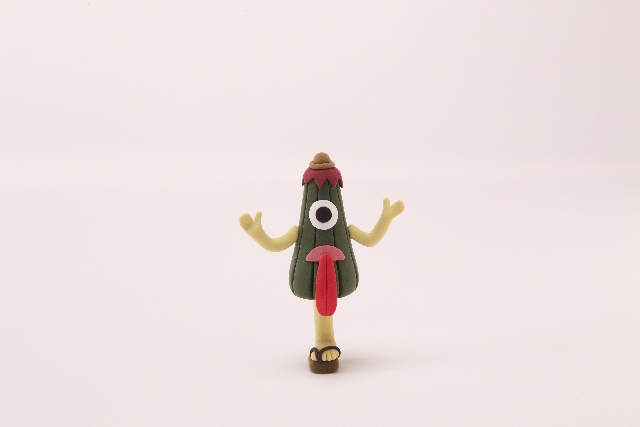 There are Yokai dictionaries in Japan,

so if you are more interested knowing about other Yokai’s, check it out!