Japanese Public Baths? Everything You Need to Know About Japanese Sento! | Guidable

Japanese Public Baths? Everything You Need to Know About Japanese Sento!

If you’re a foreigner who lives in Japan or came to Japan as a tourist, many of you may have heard of Japanese sento, public baths. If you have been before what did you think? Don’t you agree it’s a convenient place to relax and heal yourself?

What are sento? Are you ready to know all about Japanese public baths? 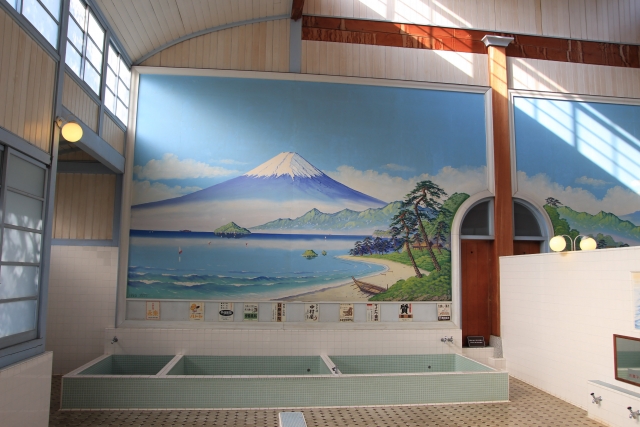 Sento are public baths that can be enjoyed by paying customers. They are somewhat similar to onsen (hot springs) but onsen are heated naturally and sento are man-made.

Here in Japan, sento are very popular, and this article will show you the history and the reason why Japanese people love sento.

1. When did sento first appear in Japan? 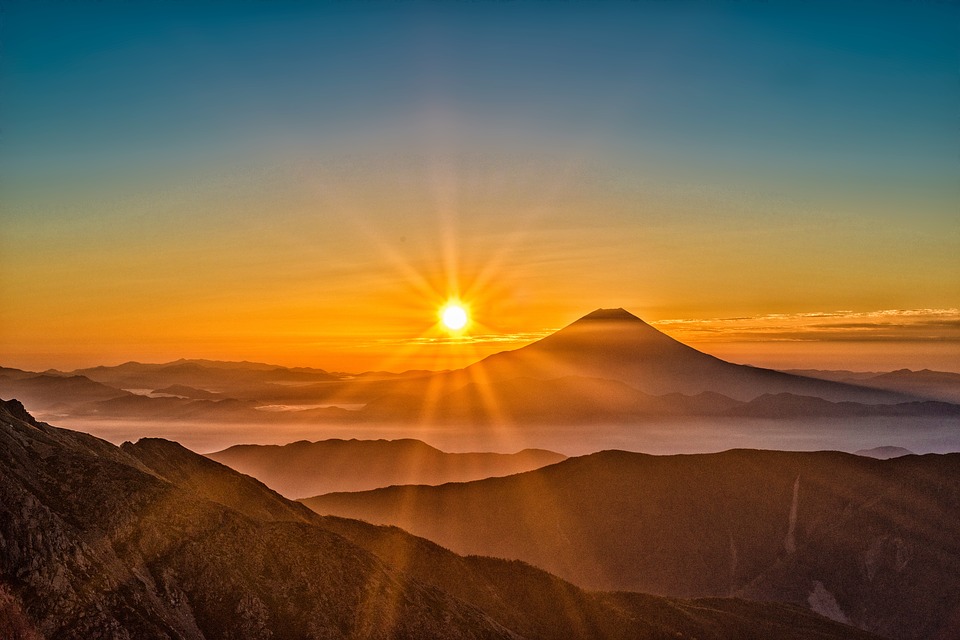 Japanese people first created sento to make a living. A sento is a public bath where people can take a bath by paying an entrance fee, which we call “Bandai.”

It is said that sento were already popular among locals in the age of the Heian Period in Kyoto, according to the Japanese oldest collection of stories.
In the age of Edo Period (1603-1868), people enjoyed visiting sento daily.
By the year 1810, the total of sento businesses came to about 523!

There were two types of Sento at that time, which were:

2. From mixed bathing to gender-separate 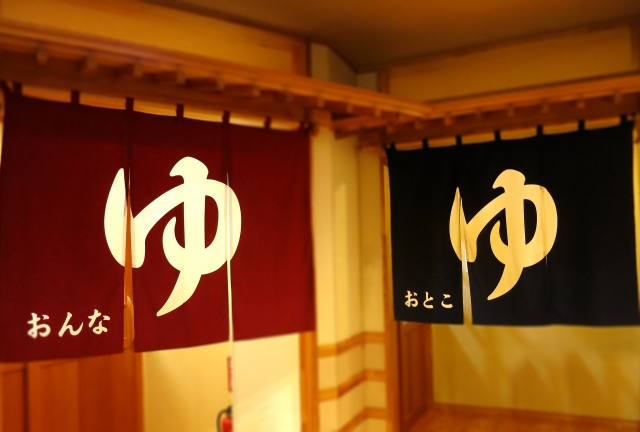 In the Edo Period (1787-), there were both mixed bathing, and gender divided.
The mixed bathing style was more prevalent in Kansai than Edo at that time. For the sento managers, a mixed bath can save the cost since then there is no need to construct two types of rooms.

However, by the year of 1877 Meiji Period, western people criticized Japanese people for a mixed bathing style, so people stopped this bathing style and unified in creating separate baths for men and women.
The current style was created: gender-separate bathing rooms connected to the changing room.
Japanese people improved this to make a more relaxed Sento for everyone.

3. Do you prefer to bathe at home or the sento? 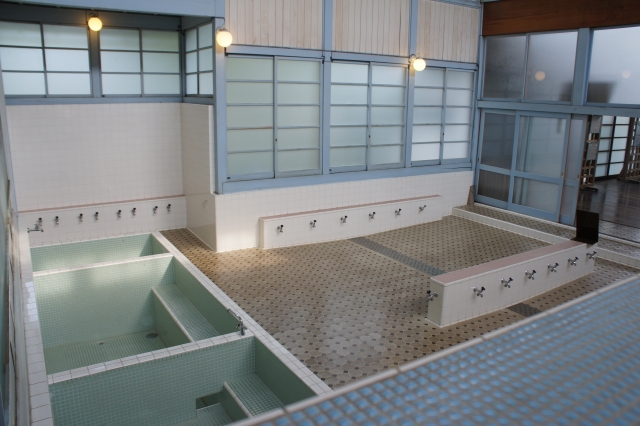 Even though Japanese people love Sento, sadly, sento numbers declined considerably due to the widespread of baths in regular homes.
Now, we have about 4,000 Sento in Japan, but it’s only a quarter of the number we had during the peak of Sento’s popularity.
However, Japanese people still enjoy the open relationships made with people from sharing sento together, even naked with strangers.

Owners continued to make efforts in improving sento to those with stylish designs, and this continuously attracts people even if they have a bath of their own at home.

4. The latest innovation for sento

What attracts people tosSento these days?
When they first started to appear, locals paid an entrance fee and simply took a bath; they were happy with the arrangement.

But now some features have been added to sento:

The owners of sento needed to create something unique that people can’t usually experience at home to continue bringing customers back.
So Japanese people made an open-air bath and sauna at Sento. By bathing in the open air, you can feel as though you’re taking a dip in an onsen (hot spring), and you can sweat in the sauna. These additional new features attract Japanese people a considerable amount. 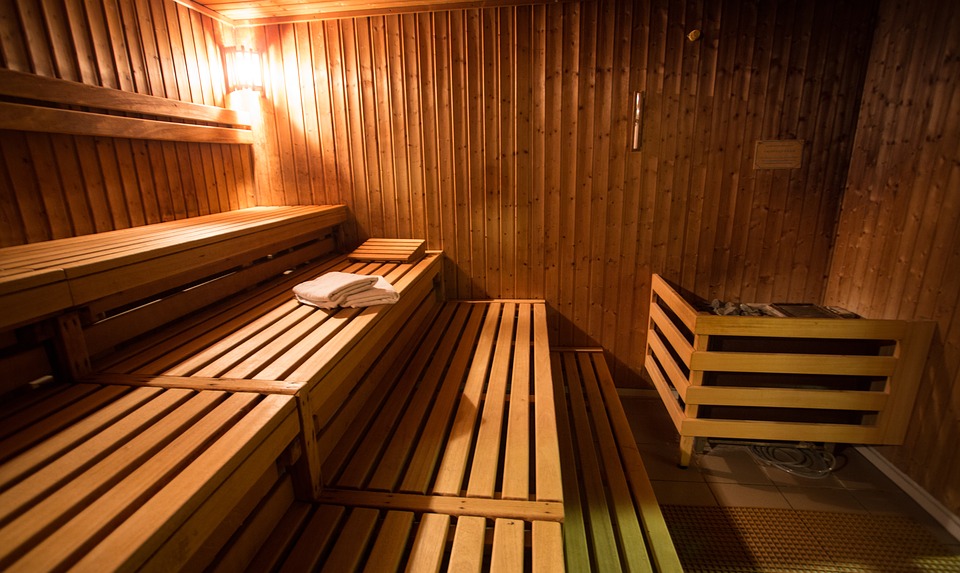 What’s so good about saunas?

1. It improves blood flow and helps reduce shoulder pain.
2. It promotes recovery from exhaustion by sweating the substances produced by fatigue from your body.
3. It eliminates your stress by improving stable nerve function and helps recovery from insomnia.

2.  Nothing is as good as drinking beer after taking a bath 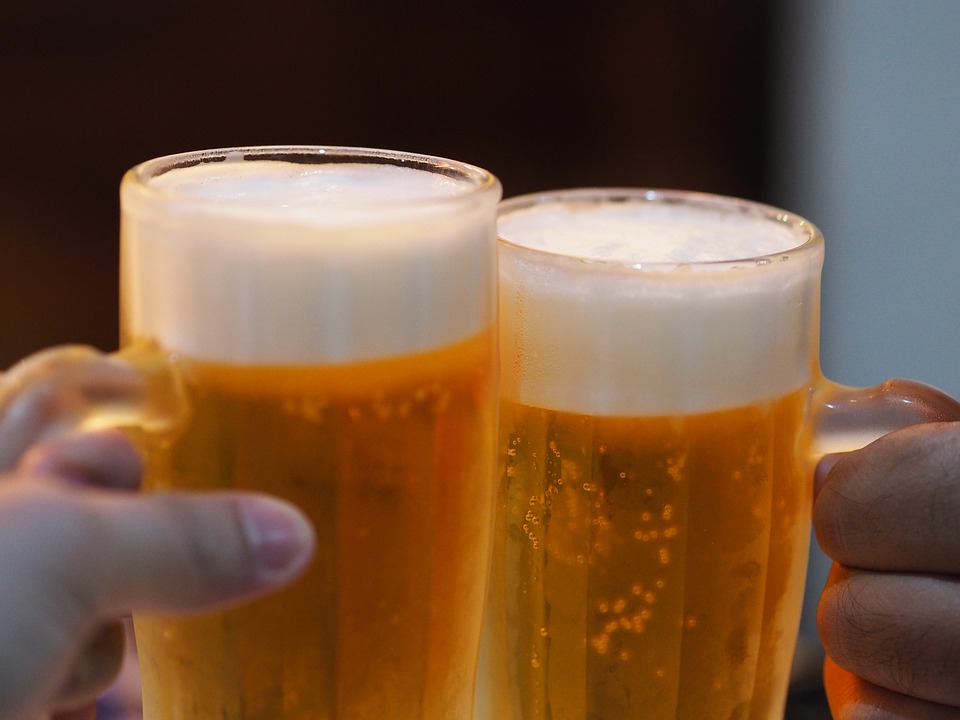 At most recent sento, you can drink beer, coffee-flavored milk, and soft drinks after taking a bath.
There are usually vending machines right outside selling these drinks.
If you go to Sento by car, of course, you can’t drink alcohol. If it’s by train or walking, however, you can enjoy the taste and feeling of having a beer and feeling refreshed as well. 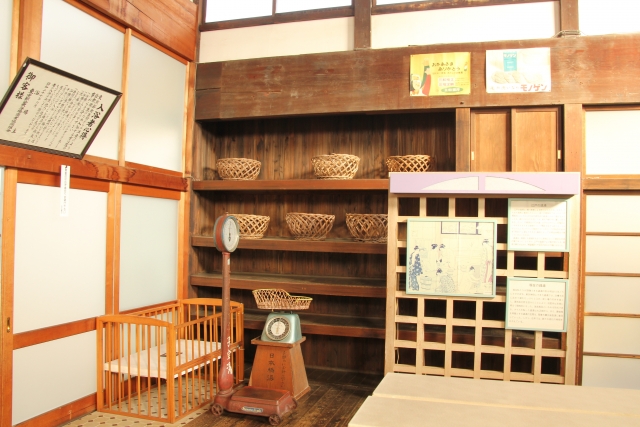 The general steps to enjoy sento are as follows:

1. Take off your shoes and put them in the shoebox or on the shelf.

2. Pay the entrance fee to the Bandai (reception).
※If you have a tattoo, you generally can’t enter sento (or onsen) unless you cover it somehow.

3. If you don’t have your own towel or amenities with you, you can buy them at Bandai.

4. The bath is separated for men and women, so enter the appropriate room.

5. There are changing rooms, so take off your clothes and put them on the shelves in the locker provided.
※ You can’t wear a swimming suit.

6. Before you get into the bathtub, wash your body first.
※Be careful not to splash hot water to the people around you.

7. After you finish washing your body, pour the hot water from bath on yourself. We call this “kakeyu”

9. If you have a washing towel with you, put it on top of your head or some other place for safekeeping.
Make sure you don’t put your towel in the bath for sanitary reasons.

10. After you have enjoyed the bath time, wipe your body with your towel before entering the changing room.

11. Hydrate yourself by drinking water. 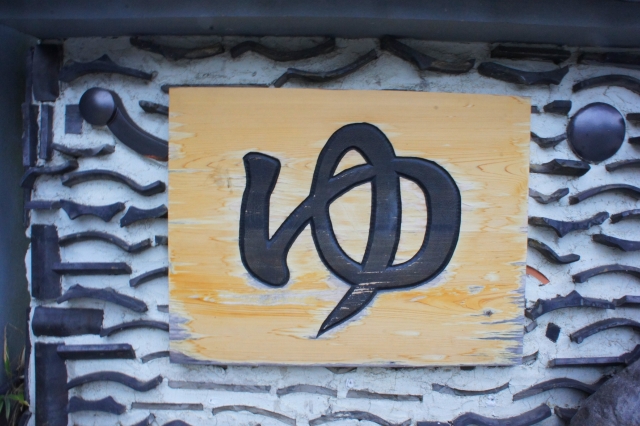 Do you now know why Japanese public sento are so popular?

For those who never shared bath with strangers, you may feel very weird at first but think this way; that Sento is similar to hot springs, with cheap and quick access.
You can go there casually without feeling like you’re going on a long trip somewhere.

Sento is a unique, different experience than bathing at home and the biggest positive point is that you can take a large, common bath while feeling sweet freedom!