Japanese Slang Words To Sound Like a Native | Guidable

When it comes to studying a new language, it is not always about what we learn from the textbooks, because daily conversations can often be more informal and don’t always follow the rules. Therefore, getting yourself updated with some interesting Japanese slang can help you sound more like a native and take you one step closer to Japanese culture.

How Do You Say “Slang” in Japanese?

In Japanese, there is a phrase used for “slang” which is “若者言葉” (Wakamono Kotoba). It means “words of the young people”. These are the words and phrases widely used by young people in daily life, however, they are hardly seen in Japanese textbooks.

Although slang is constantly updated and changing, these are some must-know Japanese slang words that are currently being used by most Japanese teenagers, according to The Culture Trip. 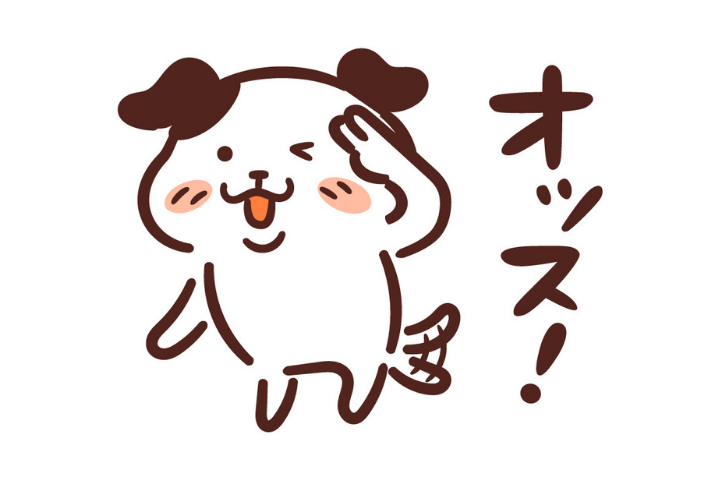 Ossu (おっす) is a shorter version of ohayou gozaimasu (おはようございます) or “Good morning”. However, “Ossu” can be used as a greeting to your friends or family at any time of the day. It is the same as “Hey!” or “Yo”.

On the other hand, as “Ossu” is phonetically similar to 押忍 (OSS) which means “restraining oneself and standing” in the spirit of martial arts, it is also used as an official greeting in the martial arts fights. 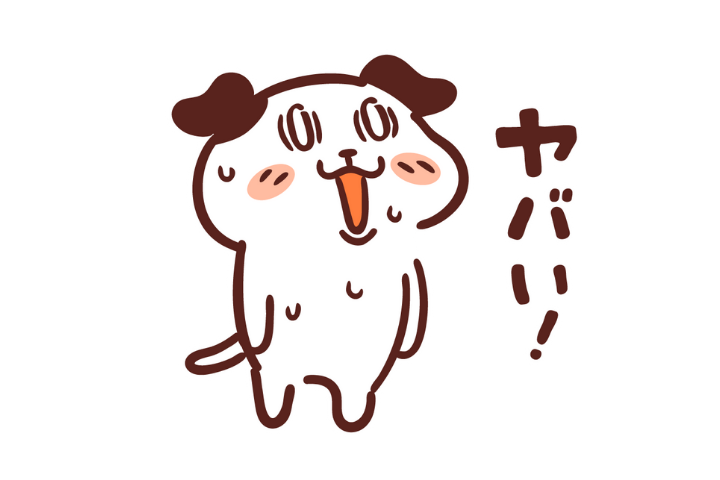 Yabai (ヤバイ), which has the original meaning of “dangerous”, is a commonly used word for both good and bad situations. For example, when something is dangerous, people will say “Yabai”.

When people want to express surprise, awe or admiration towards something, they can also use “Yabai”.

Recently, many young people have also begun using this slang to indicate something extreme, similar to “very”. 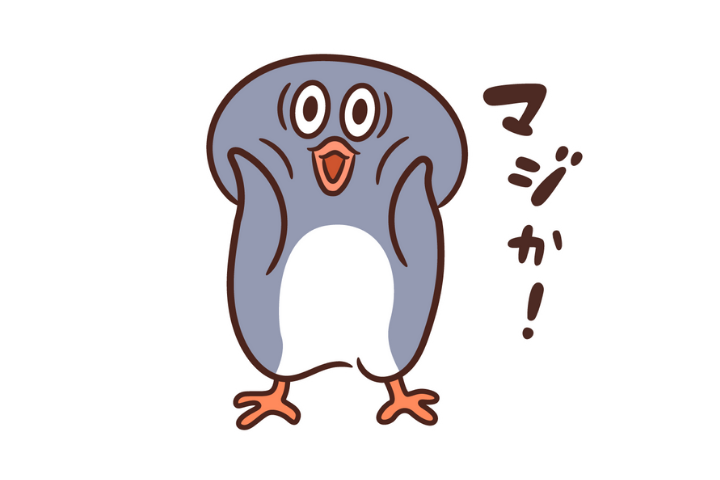 Maji (マジ) which can be roughly translated into “Really?!” or “For real?!”, is often used as a question like “マジで?” (“Are you serious?”) or to add emphasis, for instance, “マジですごい!” (Really awesome!) 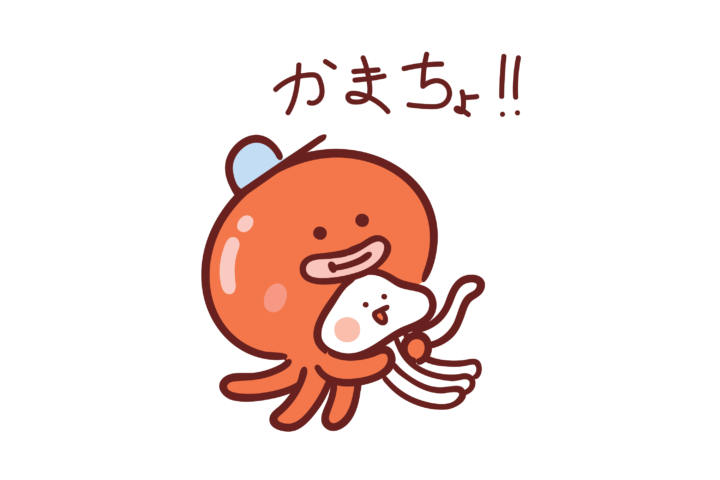 Kamacho (かまちょ) has been widely used by young girls recently. It stands for kamatte choudai (構ってちょうだい), which means “Please hang out with me” or “Please pay attention to me”. This is often used when you are so bored that you need someone to hang out with or want some attention.

However, it can come across negatively. Some boys also use this to refer to “clingy” girlfriends who want their attention and care all the time. 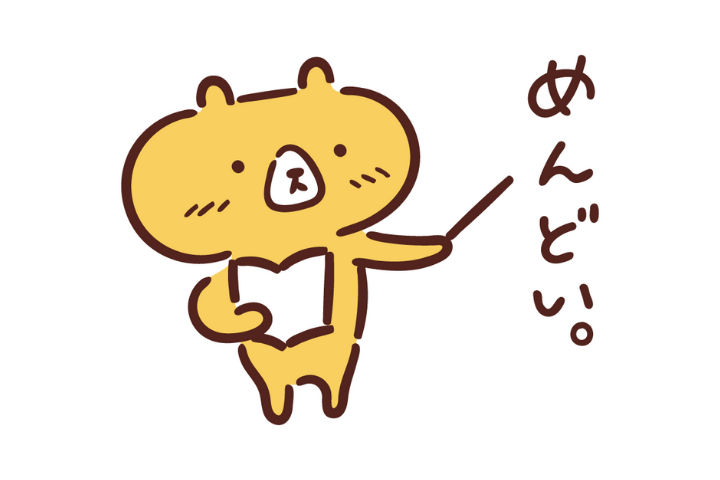 Mendoi (めんどい) is a short form of mendokusai (面倒臭い), which means that something is troublesome and annoying. Calling someone or something “Mendoi” is the same as “What a hassle!”.

There is a theory that this word originated from medauna (めだうな), which can be divided into me (目) and dauna (だうな). Me (目) means “eye” and dauna (だうな) means “wasted”. Therefore, it can be understood as “waste your eyes” or “waste to see”. Gradually, its meaning has been expanded to indicate “bad appearance” and “unsightly”. From then, it is believed to have changed into the “troublesome” and “annoying” meaning that we use today.

Use These Useful Japanese Slang Words to Make Yourself Sound Like a Native and Amaze Japanese People!

Here are 5 interesting slang words which are widely used among Japanese young people so if you want to amaze your Japanese friends or just get yourself updated with current Japanese language trends, we hope that this article will help!

5 Japanese Slangs You Should Master to Impress Your Friends