“Tanabata” is a Japanese traditional festival. It is one of the season festivals in a year.

There are various opinions of the origin of “Tanabata”.

For example, it is from “Tanabota” as Japanese religious services or from the story called “Kikoden” which was introduced from China in the Nara era. 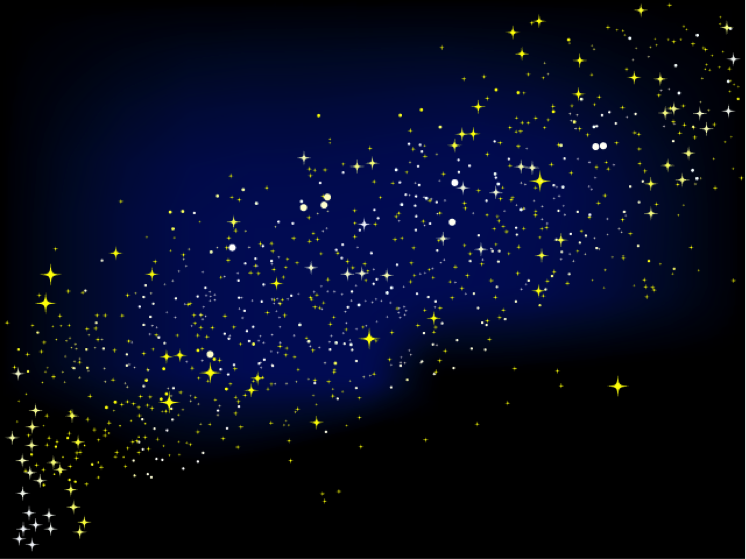 There is a most famous story of Tanabata in Japan. Do you know that?

There was a woman “Orihime” and a man “Hikoboshi” in this story. Orihime was a daughter of “Tentei” (the lord of heaven) and she was good at weaver. Weaver that was made by Orihime, and it was beautifully shine five colors depend on the season. Tentei was proud of his daughter. He decided to look for bridegroom. At such time, Tentei met the man taking care of cows in bank of the river that is called “Amanogawa”. The man was Hikoboshi. Hikoboshi was a young man, and hard worker. After that, Orihime met Hikoboshi and they fallen in love soon and married.

But after the marriage, they had not worked because married life was fun. Tentei got angry with them and he moved Orihime to west and Hikoboshi to east of Amanogawa in order not to let them meet. After they were pulled away by Tentei, they couldn’t work because of deep sorrow. So, Tentei forgave them and give them a chance every year to see together if they made to work seriously. They believe in the promise, they started to work hard again. The day they can see each other in a year is Tanabata that is July 7. And we can see them in the sky in the night.

If you look up to the sky in the night on July 7 in Japan, you may see the star of Hikoboshi and the star of Orihime, and the stars of Amanogawa (the Milky Way) between them. If it’s rain on the day, Amanogawa will be swollen, so magpies will make a bridge by their wings for they can see each other.

In season of Tanabata, there are many festivals of various parts of Japan. The most popular event of Tanabata is that we write each wish on strip papers, and hang on bamboo wish on the star. That why we use bamboo is that we think bamboo has power of keeping away evil spirits from long ago.

On July 7, why don’t you too make a wish with strip papers while looking up on the night sky? 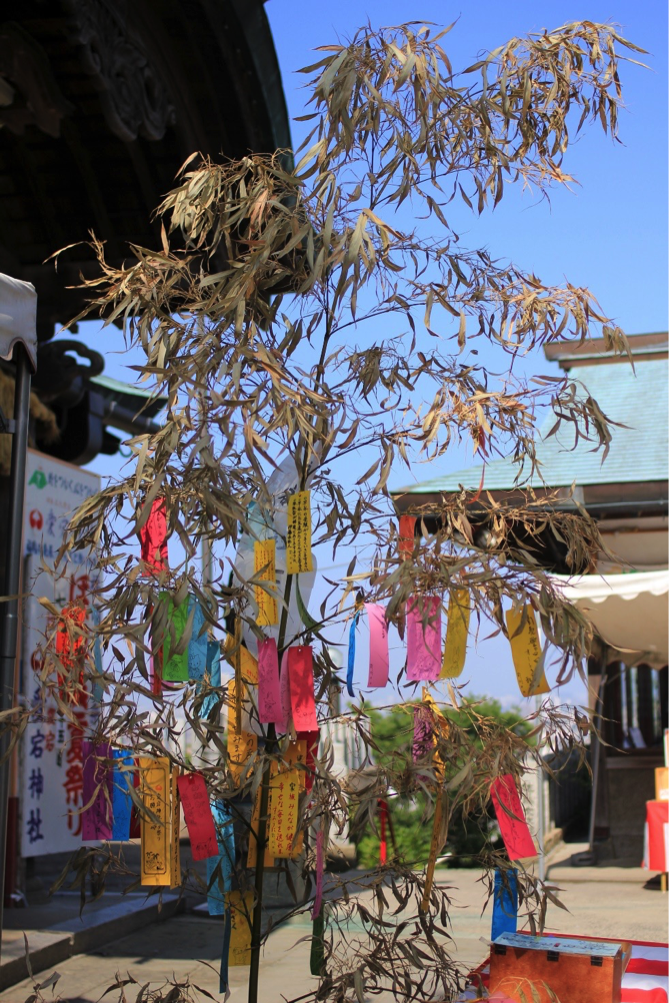