The holidays are coming and during this season, though Christmas, as we know it in the west, is not a real holiday, there *is* a culture of gift-giving here in Japan. Today, I’d like to talk a little about that. Let’s get into it.

First of all, let me introduce some Japanese “gift-giving words.”

Omiyage: This is an all-purpose word that means “souvenir.” If and when you go or travel somewhere, it is customary to bring back something (food, knick-knacks, etc) and give them to your friends, family, and co-workers.

Oseibo: This is an end of the year gift typically given to co-workers. I always buy a ton of kit-kats and plop them down in the company breakroom for everyone to enjoy.

Literally; “this gift is a trifling, insignificant thing.” In Japanese, being humble is very important, so when giving a gift (especially just normal omiyage type gifts), this is a standard expression to use.

Gift giving is actually a pretty complicated process in Japan, but for the purpose of this article, I’ve decided to list ten gift ideas, broken into two rough categories of expensive and not-so-expensive. 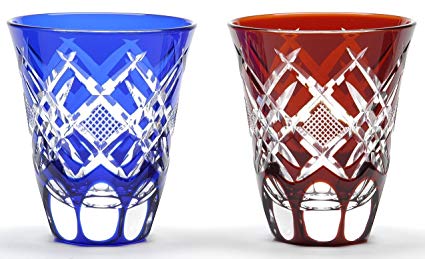 These are high-quality glassware, such as cups, tumblers, plates, and even accessories. As you can see from the picture, this glassware has very intricate patterns and designs. A simple google search reveals this glassware is pretty expensive, being in the range of 10,000-20,000 JPY (depending on the product of course). This is not the kind of gift I would give away lightly. If I were meeting my wife’s family for the first time over the holidays, for example, then I would consider buying a gift like this. 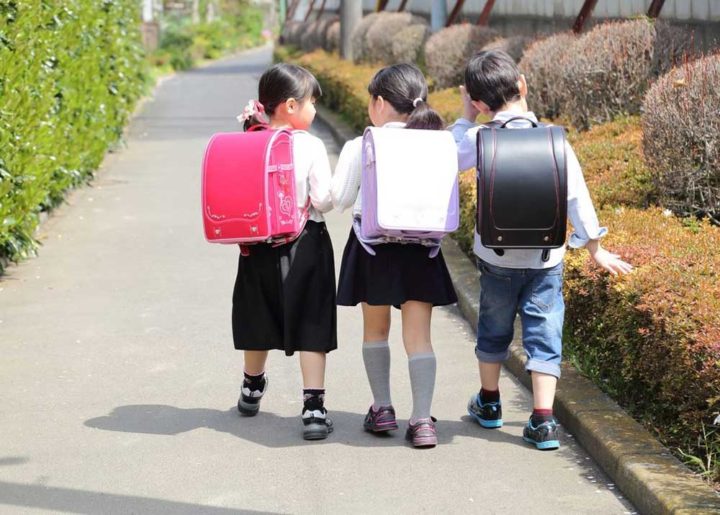 A “randoseru” is the backpack elementary school children in Japan use. They use this bag from first grade until they graduate from elementary school (basically their entire time in elementary school). This backpack is used for six years, so this is not your typical backpack. They are made of high-quality materials (designed to last at least six years) and are quite expensive (50.000-90.000 JPY). The school year in Japan starts in April, so if one of your friend’s kid(s) is/are starting elementary school next year, this would be an ideal “expensive” gift. Though I should say that, normally, a child’s grandparents usually buy this gift.

This is a New Year tradition in Japan in which adults give children money as a gift. Typically, this is not a lot of money (2,000-5,000 JPY, depending on the age of the child (the older the kid, the more money)), but if you want to be that “cool” older relative, you could throw the kid in question a cool 10,000 JPY. Also, it should be noted that this money is presented in a special envelope called “pochi bukuro.” 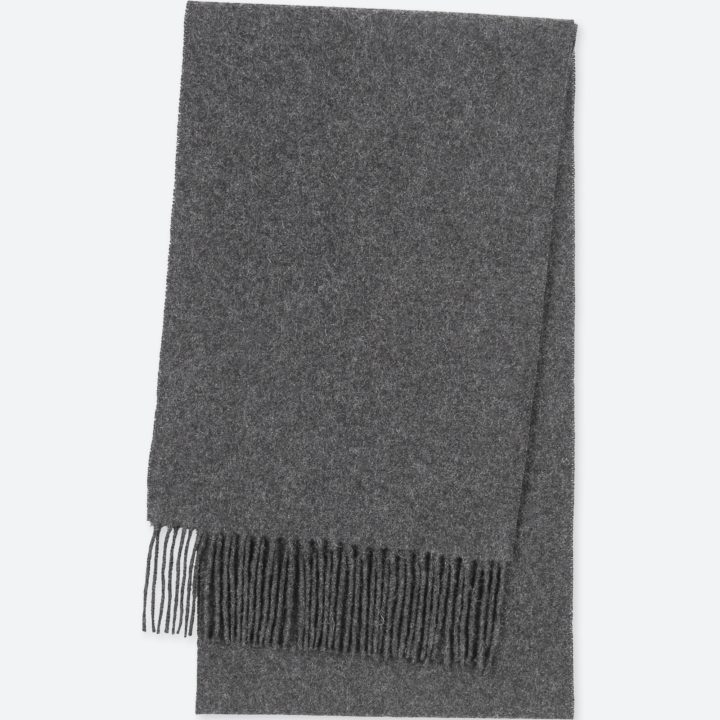 Scarves and other winter clothing

Depending on where you buy these, these can actually fall into the “not-so-expensive” category, but as you probably know these can also be quite expensive. Two years ago around Christmas, I received a cashmere sweater and scarf from my girlfriend. Insofar as these were gifts, I don’t know exactly what they cost, but a google search reveals that an authentic cashmere scarf can set you back anywhere from 10.000 JPY to 25.000 JPY. The same applies to an authentic cashmere sweater. 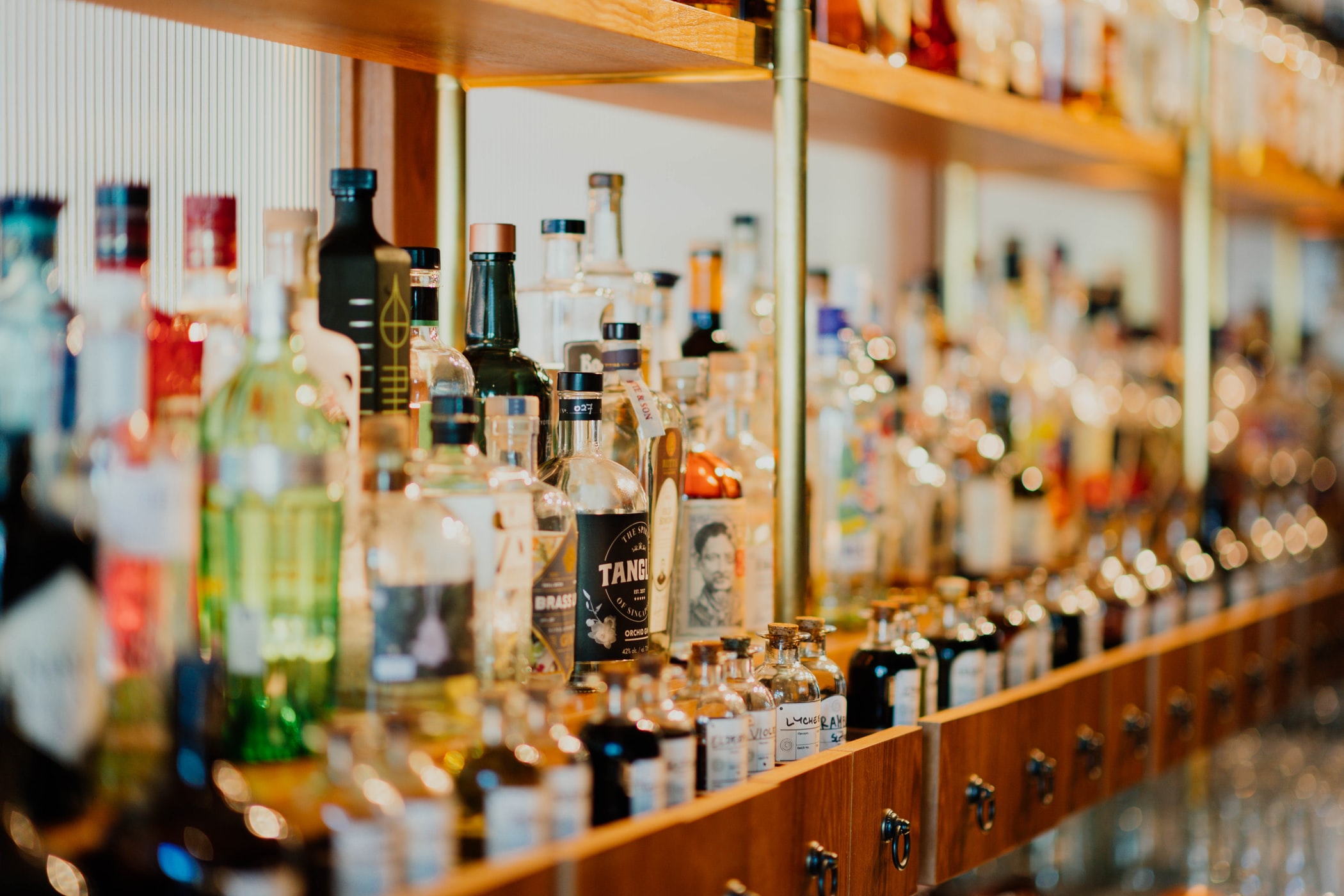 Once again, this can be an “expensive” gift or a “not-so-expensive” gift. I think the choice of whether to spend a lot of money or not depends on the person you are giving a gift to. For friends and co-workers, I would go with a not-so-expensive gift. Once again, if I were meeting my wife’s parents for the first time over the holidays, for example, I would buy a very expensive bottle of Japanese whiskey, for example. Here’s another point concerning booze in Japan.

In America, my brother works for a liquor distributor. He told me that it is almost impossible to find age-stamped whiskeys and bourbons in America (for example, Wild Turkey Ten Years or Wild Turkey 15 Years). For some reason, these age-stamped whiskeys and bourbons are sold everywhere in Japan, and they’re not even that expensive. If you are in Japan and have a friend or relative back homes who likes such spirits, this is a perfect gift to bring home. Please check the relevant tax and customs regulations for your country before bringing back a lot of booze or tobacco, because if you exceed the limit (and that limit depends on the country), you might end up paying a hefty fine or you might have your gifts confiscated.

This is a gift card for books and magazines that can be used at almost all book stores in Japan. This card can be purchased in varying amounts, such as 2000 JPY or 5000 JPY, so depending on the amount, this can actually be categorized as an “expensive gift,” but normally, this is given in a “not-so-expensive” amount. Personally, this is one of my favorite gifts to receive. One point to be careful about is that these cards can be used at “any bookstore nationwide,” but used bookstores do not accept them. Stick to Kinokuniya or BOOKOFF. You’ll be fine at any such place. 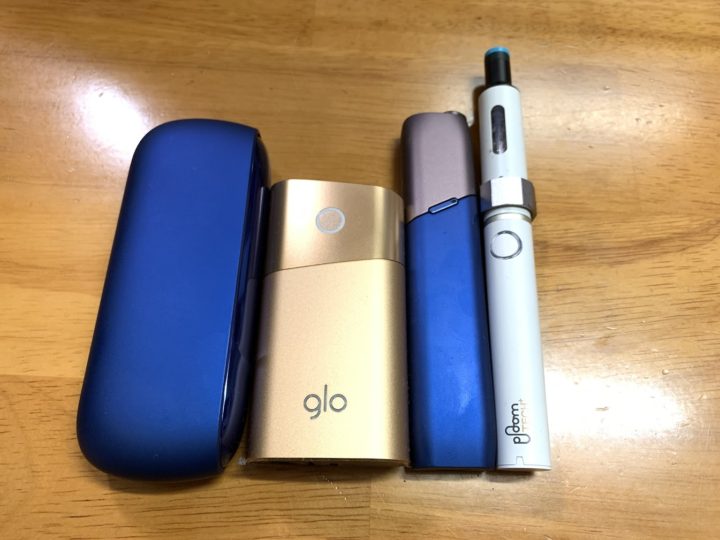 This tobacco is similar to vaping in a sense, though it is quite different. Vaping technology involves heating nicotine-containing liquid to generate a vapor, which is then ingested by the user. Kanetsushiki tobacco involves heating actual tobacco matter to generate an aerosol. As opposed to smoking actual tobacco matter, which uses the combustion of tobacco matter as a means for conveying nicotine, along with a lot of other very bad constituents, into the user, this does not actually combust tobacco matter; rather, it heats it to a degree to generate the aerosol, providing (what I think) is the closest sensation to smoking actual cigarettes. Vaping and the like were banned in Japan until about 2014, but in recent years, almost one-third of smokers in Japan have switched over to this “safer” manner of smoking. If you have a smoker around you who wants to slowly kick the habit, this is a really great present. A new kanetsushiki device runs about 3000-5000 JPY, so this makes for a great “not-so-expensive” gift.

Above, I mentioned some expensive alcohol options, but there are plenty of “not-so-expensive” alcohol options too. At any convenience store or grocery store for that matter, there are “gifutoyou” beer packages. For 1500-3000 JPY, you can buy your beer-drinking friend a perfectly good beer gift. You can also find whiskeys and other spirts in a price range that does not exceed 10.000 JPY.

Again, I mentioned some expensive clothing options before, but there are plenty of “not-so-expensive” clothing options. Many stores, such as Uniqlo, are desperate to get rid of their merchandise before the end of the year, so you can usually find discounted gloves, scarves, sweaters, and other clothing in a price range not exceeding 5000 JPY.

As for knickknacks, you can find them anywhere. Kit Kats are cheap snacks you can buy literally anywhere, and in Japan, they actually have a special meaning of “きっと勝つ,” which means “you will definitely be successful.” In this season, there are many young people who are taking university entrance exams, and Kit Kats are a popular gift for such young people, reassuring said young person that “you will definitely be successful” with your test.

These are just some suggestions, but I hope they help you this year in selecting a gift to give in Japan.